Stream this powerful documentary that chronicles how outspoken Chinese artist Ai Weiwei remotely transformed California’s former Alcatraz penitentiary into an homage to prisoners of conscience around the world—and a platform for communicating with them.

Named ArtReview’s “most powerful artist” in 2011, Weiwei is known as much for his human-rights activism and bold defiance of the Chinese government as he is for his mixed-media works that often incorporate traditional techniques. Ai Weiwei: Yours Truly documents and expands on the exhibition @Large: Ai Weiwei on Alcatraz, organized in 2014 by the film’s director, Cheryl Haines, and developed by Weiwei while under house arrest in Beijing following his detention by Chinese authorities in April 2011.

"A very absorbing and valuable documentary that movingly puts Ai’s work into a personal context."
Peter Bradshaw, THE GUARDIAN (UK)

A former federal penitentiary, military installation, and site of Native American resistance, Alcatraz itself has a layered history—one that Weiwei carefully teases out in several works staged across the island. In Trace, he presents larger-than-life portraits of 190 prisoners of conscience created out of Lego bricks; in Yours Truly, visitors are invited to write messages of hope on beautifully illustrated postcards featuring the national birds and flowers of the prisoners’ countries. By the time the exhibition ended, over 90,000 postcards had been sent—and remarkably, prisoners and their families began writing back about their impossible choices and the comfort they found in these messages from people they would never meet. Ultimately, Ai Weiwei: Yours Truly is a call to action, demonstrating how simple gestures can profoundly impact the lives of those unjustly imprisoned worlds away. (78 mins., digital video) In English, Mandarian, and Arabic with English subtitles. Closed captioning available. 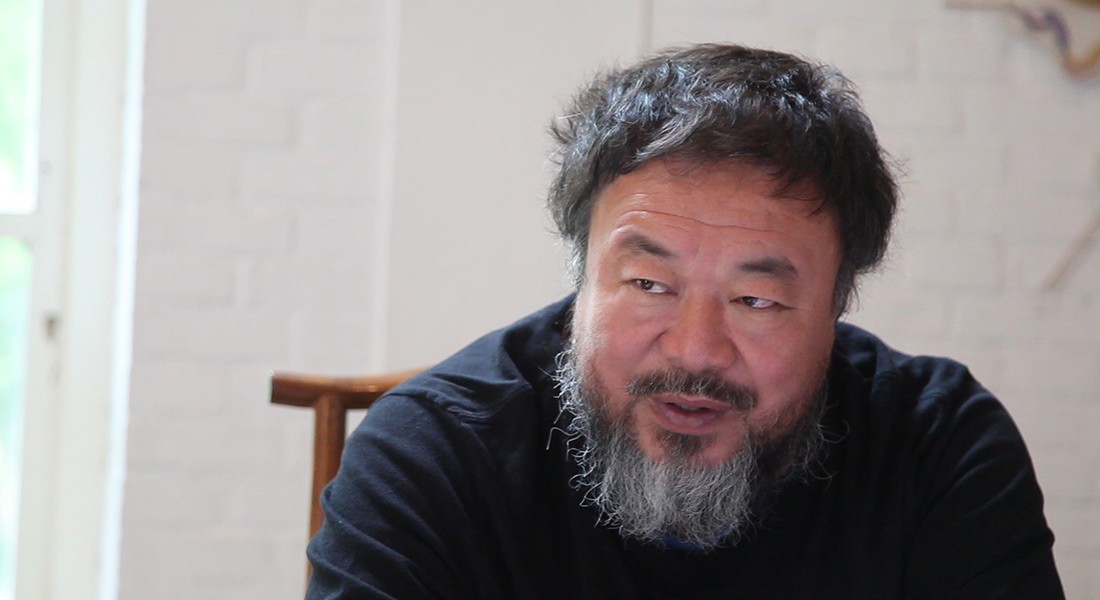 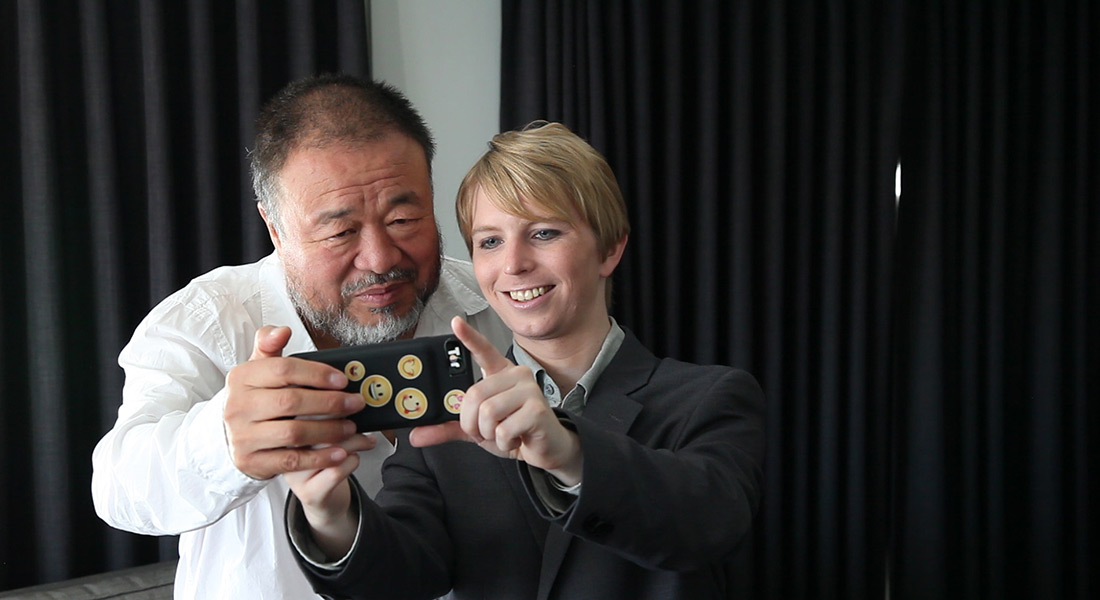 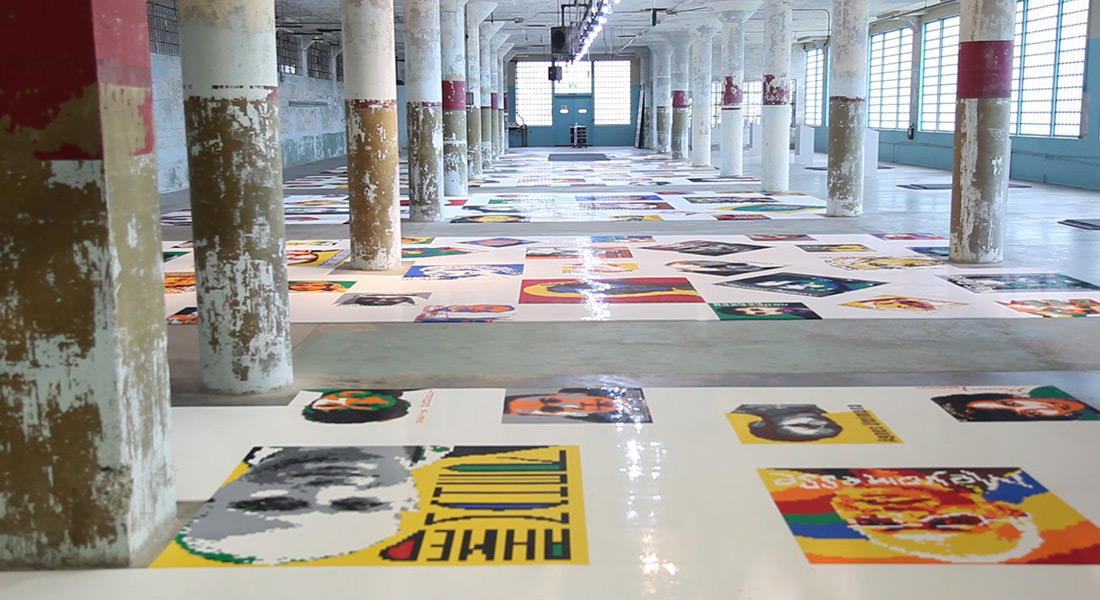