A cinematic meditation on humanity’s massive reengineering of the planet, Anthropocene: The Human Epoch is a documentary set at the intersection of art and science.

Four years in the making, the visually stunning film follows the research of an international group of scientists, the Anthropocene Working Group, who are studying humanity’s profound and lasting changes to the Earth. The filmmakers traveled the globe to capture overwhelming images of this crucial moment in geological history: from concrete seawalls in China that now cover 60% of the mainland coast, the biggest terrestrial machines ever built, and the devastated Great Barrier Reef in Australia, to surreal lithium evaporation ponds in the Atacama desert. Narrated by Alicia Vikander. (87 mins., DCP) 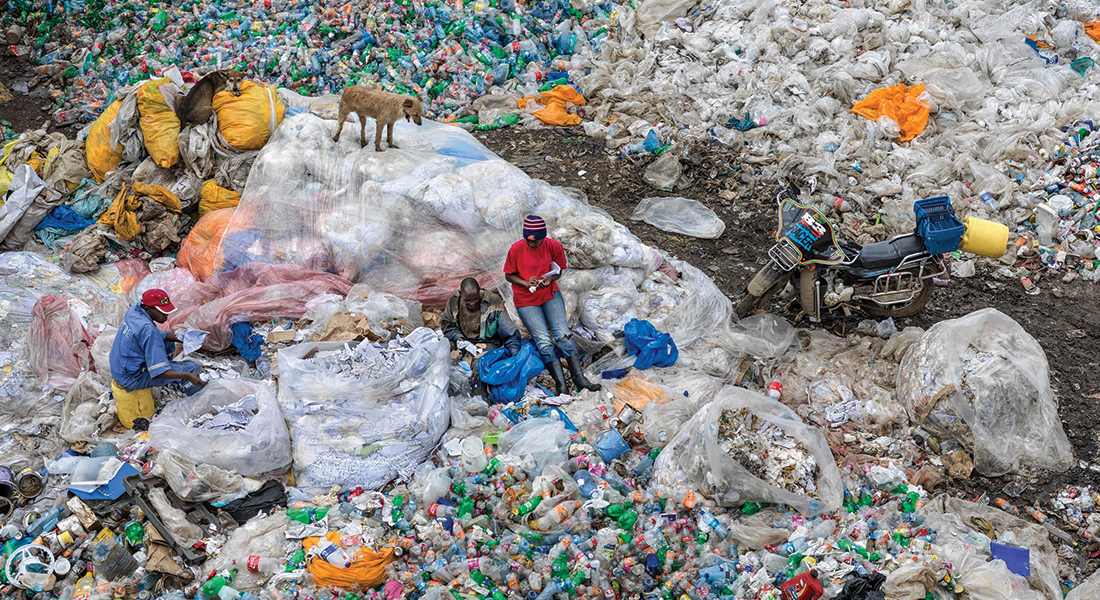 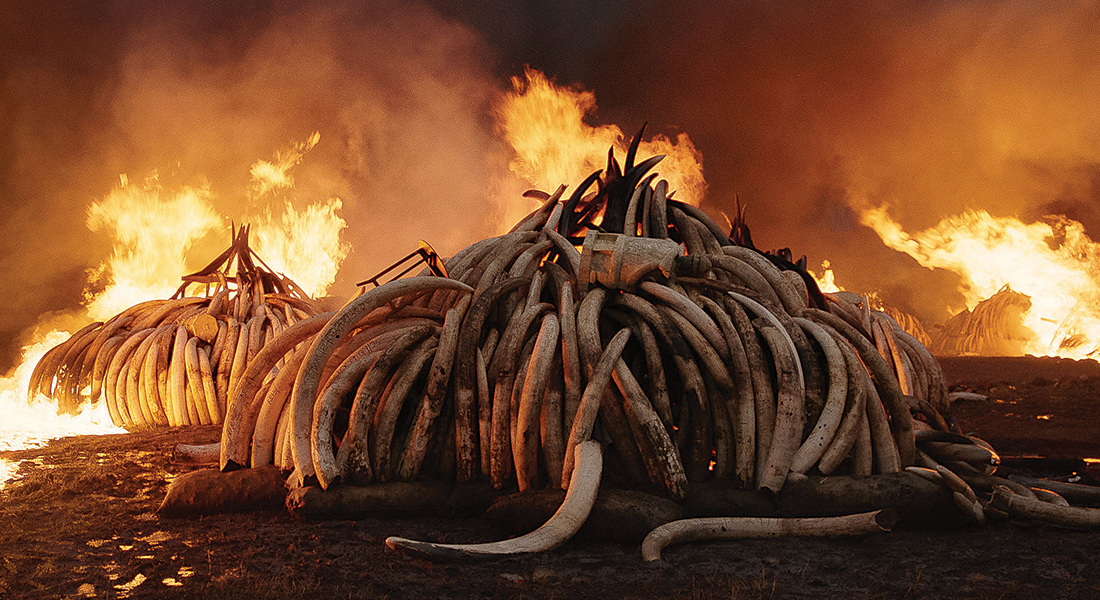 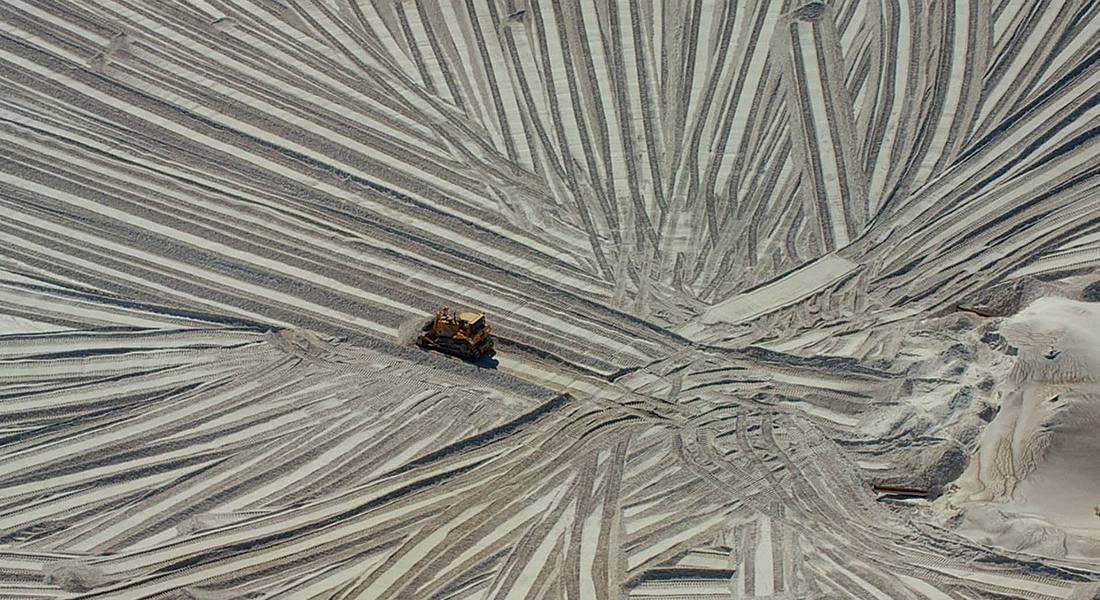 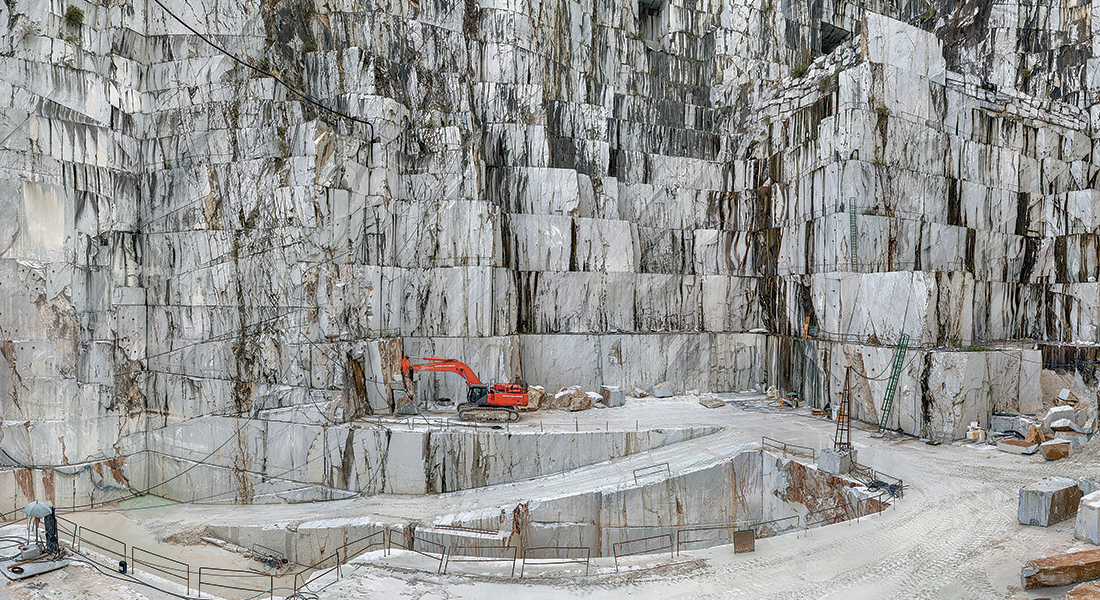 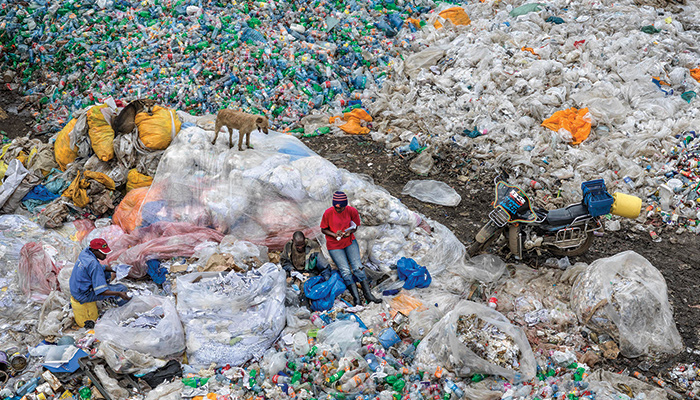