STREAM ONLINE
$12 tickets via Janus Films
A portion of your purchase supports the Wex!

Long unavailable, one of the most acclaimed and influential films of the 1990s is newly restored to captivate audiences anew.

Claire Denis’ ravishingly sensual take on Herman Melville’s Billy Budd, Sailor firmly established her as one of the great visual poets of our time. Amid the azure waters and sunbaked desert landscapes of Djibouti, a French Foreign Legion sergeant (Denis Lavant) sows the seeds of his own ruin as his obsession with a striking young recruit (Grégoire Colin) plays out to the thunderous, operatic strains of Benjamin Britten (as well as iconic uses of Neal Young and Corona’s “Rhythm of the Night”).

Denis and cinematographer Agnès Godard fold military and masculine codes of honor, colonialism’s legacy, destructive jealousy, and repressed desire into shimmering, hypnotic images that ultimately explode in one of the most startling and unforgettable endings in all of modern cinema. Denis paid a memorable visit to the Wexner Center in October 2004 for a complete retrospective and conversation with Ohio State professor and film scholar Judith Mayne. (93 mins., digital video). In French with English subtitles.

"A masterpiece, a film whose rich inner life only becomes more absorbing and intricate with repeated viewings."
Adrian Martin 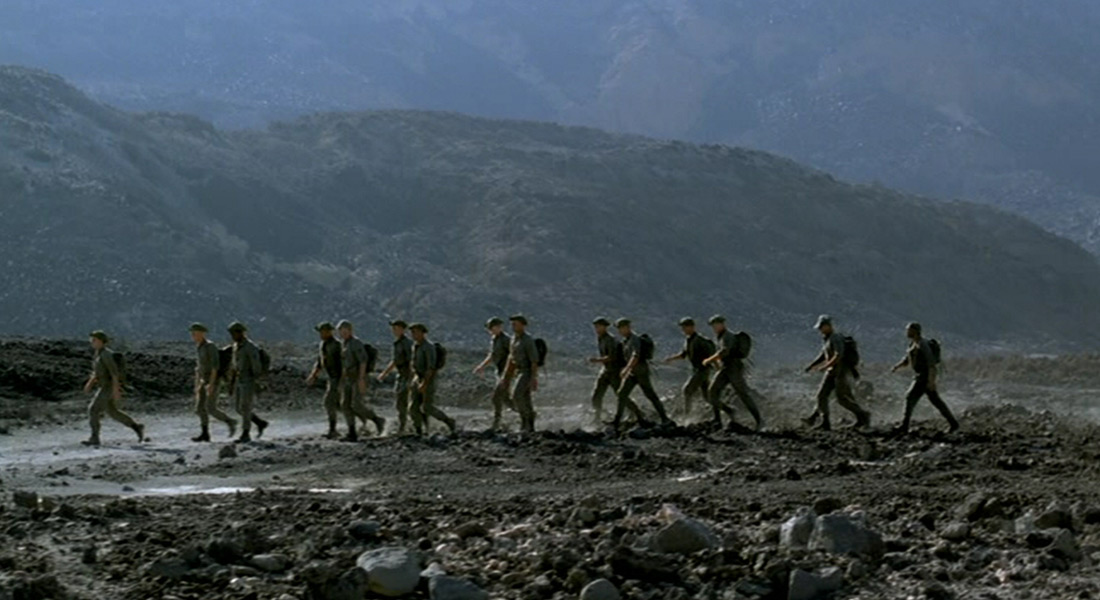 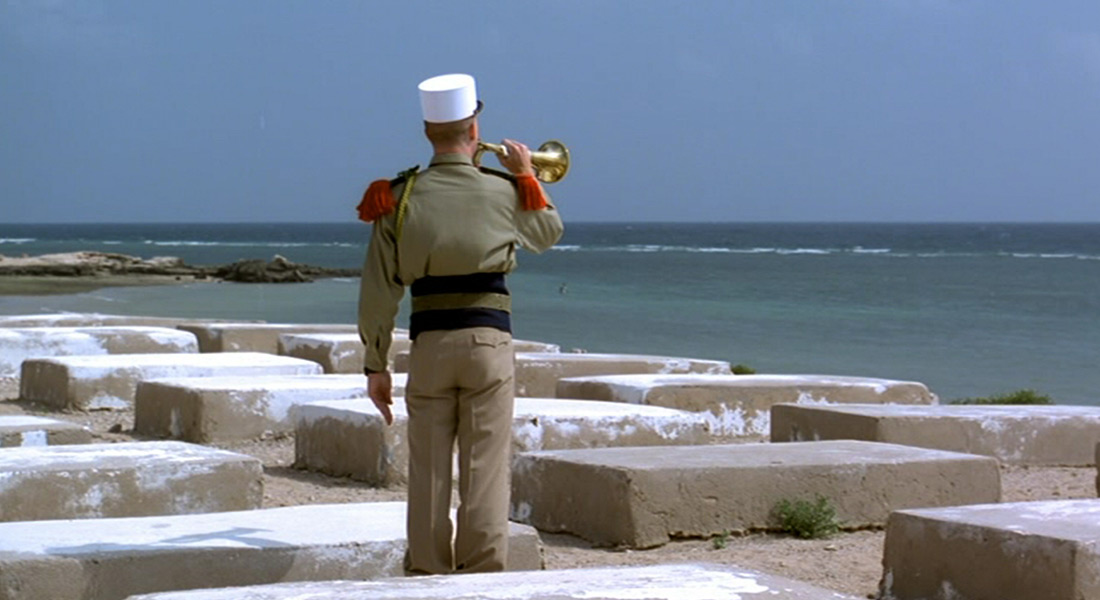 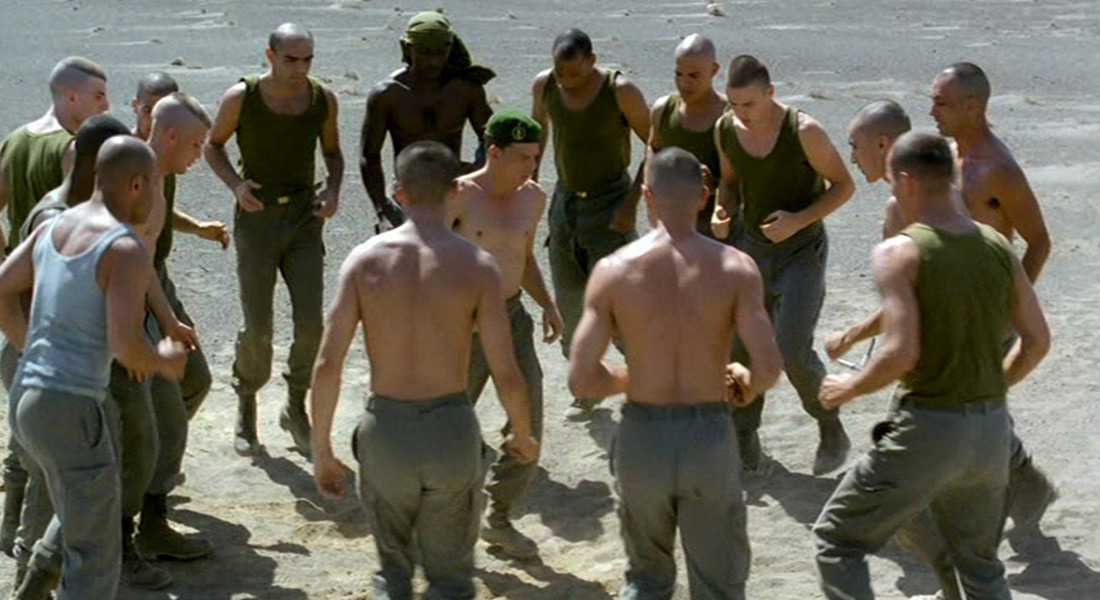 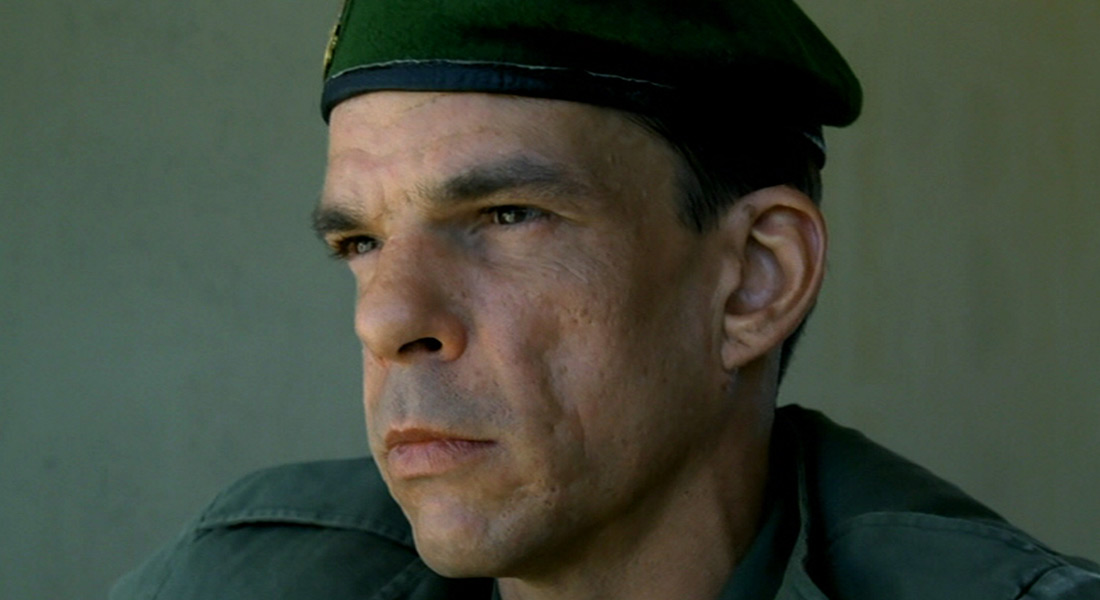 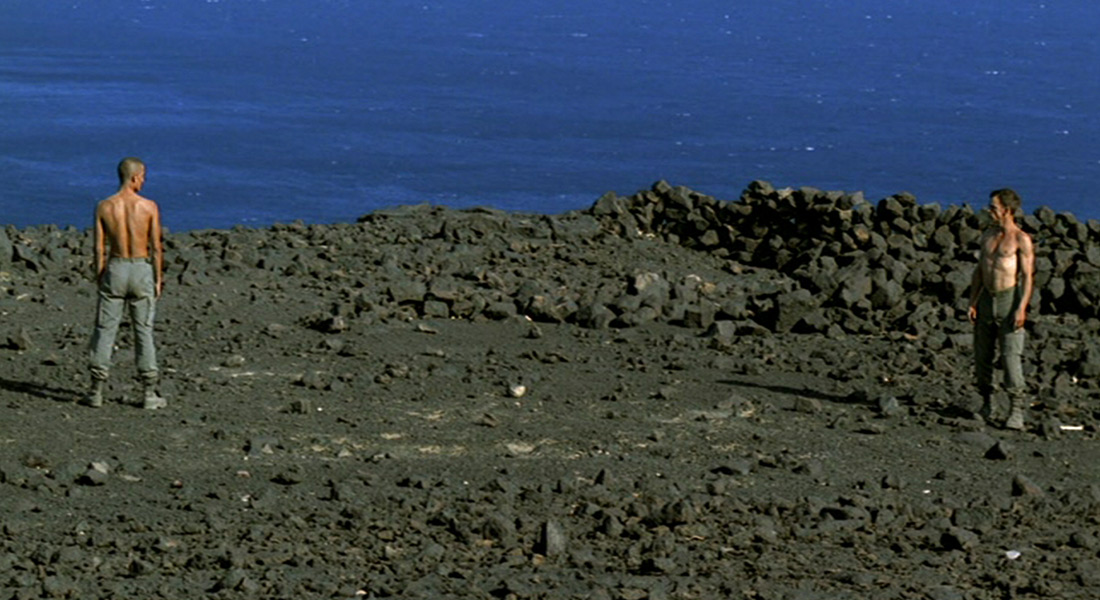 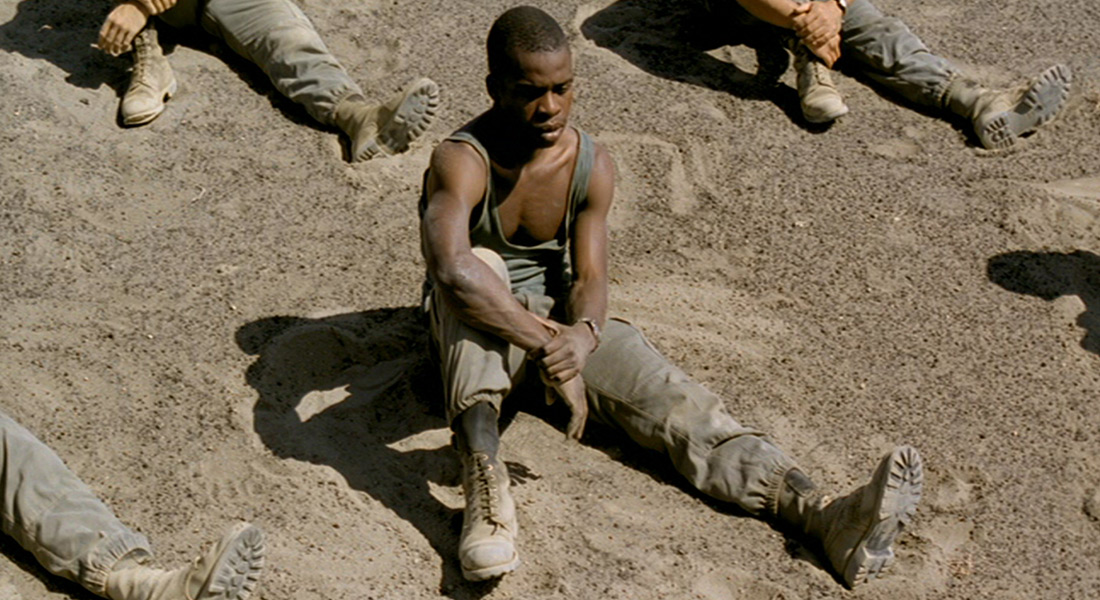 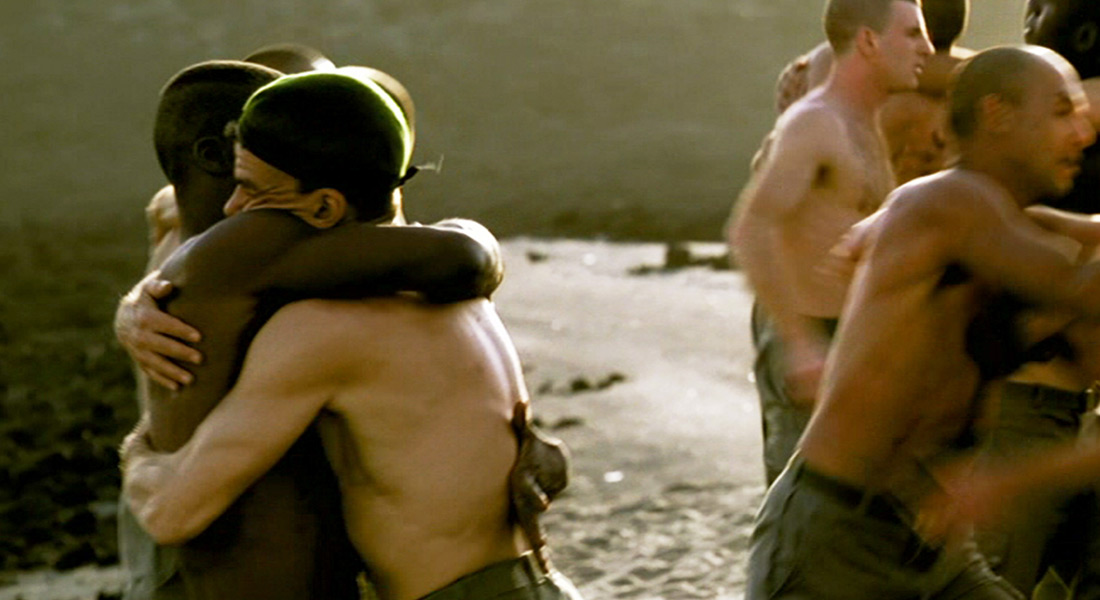 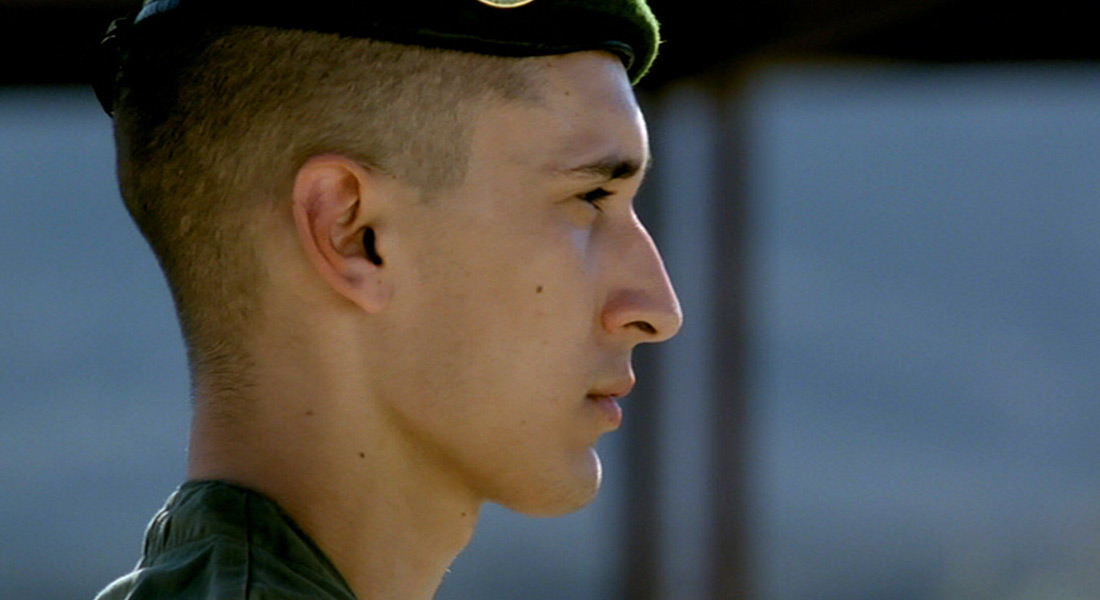 STREAM ONLINE
$12 tickets via Janus Films
A portion of your purchase supports the Wex!