Beyond the Visible: Hilma af Klint

STREAM ONLINE
$12 to stream via Kino Marquee
A portion of your purchase supports the Wex!

Hilma af Klint was an abstract painter before the term existed. A visionary, trailblazing figure inspired by spiritualism, science, and the riches of the natural world around her, she began in 1906 to reel off a series of huge, colorful, sensual, and strange works without precedent—but for years did not exhibit them in public. The subject of a recent smash retrospective at New York’s Guggenheim Museum, af Klint was an all-but-forgotten figure in most art historical discourse before her long-delayed rediscovery.

"Bristles with the excitement of discovery and also with the impatience that recognition has taken so long. It refreshes the eyes and the mind."
A. O. Scott, New York Times

Director Halina Dyrschka's dazzling, course-correcting documentary—featuring commentary by Wex Artist Residency Award recipient Josiah McElheny—describes not only the complex life and craft of af Klint, but also the process of her erasure by patriarchal and capitalistic narratives of artistic value. As New York Times art critic Roberta Smith wrote in her review of the Guggenheim exhibition, af Klint's "paintings definitively explode the notion of modernist abstraction as a male project." (93 mins., digital video) 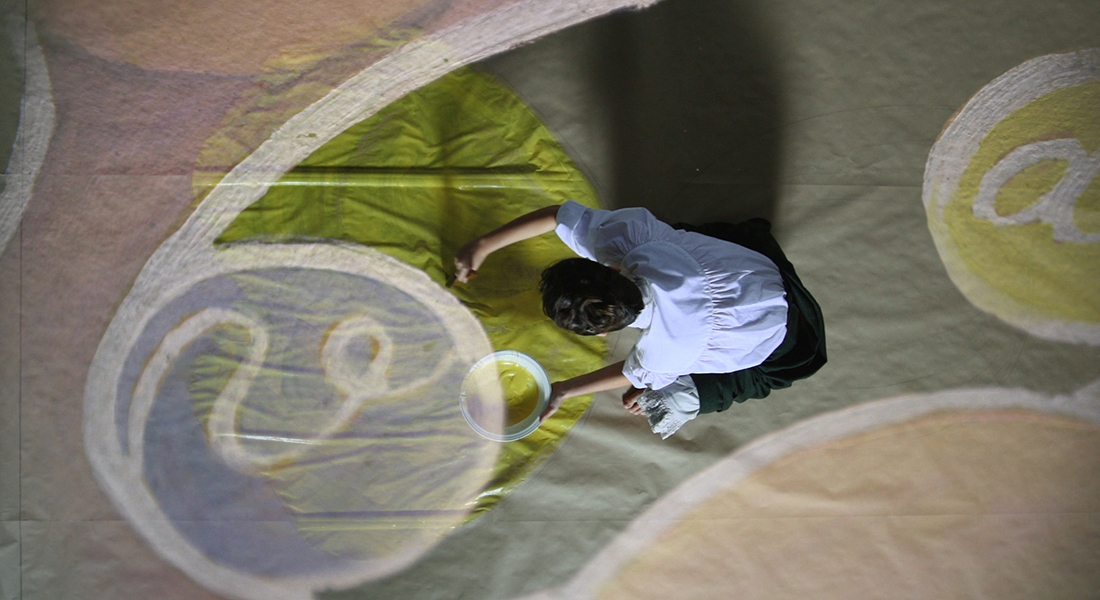 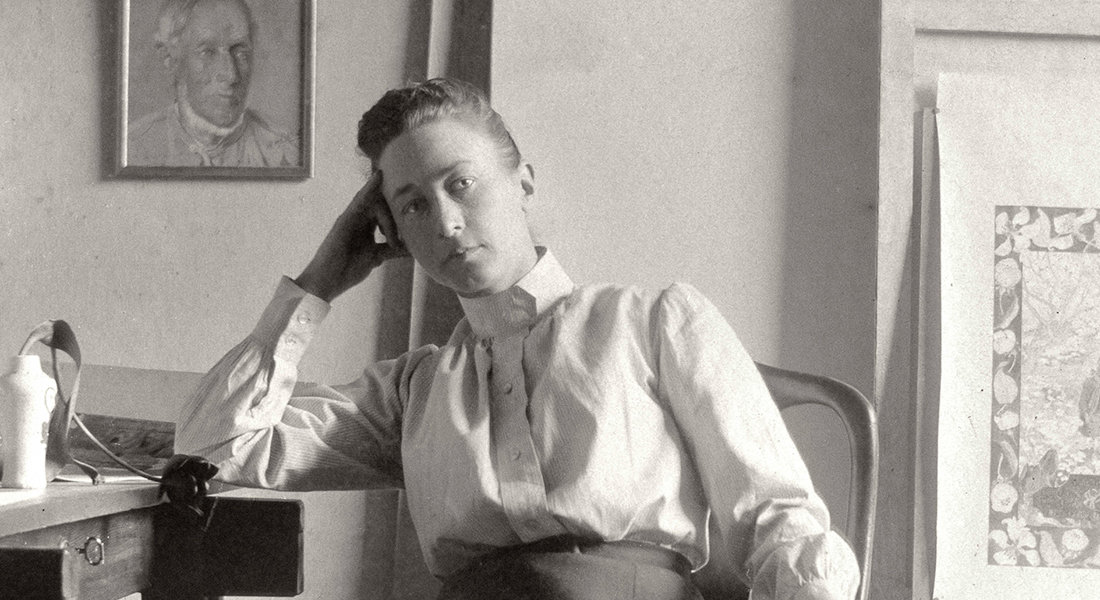 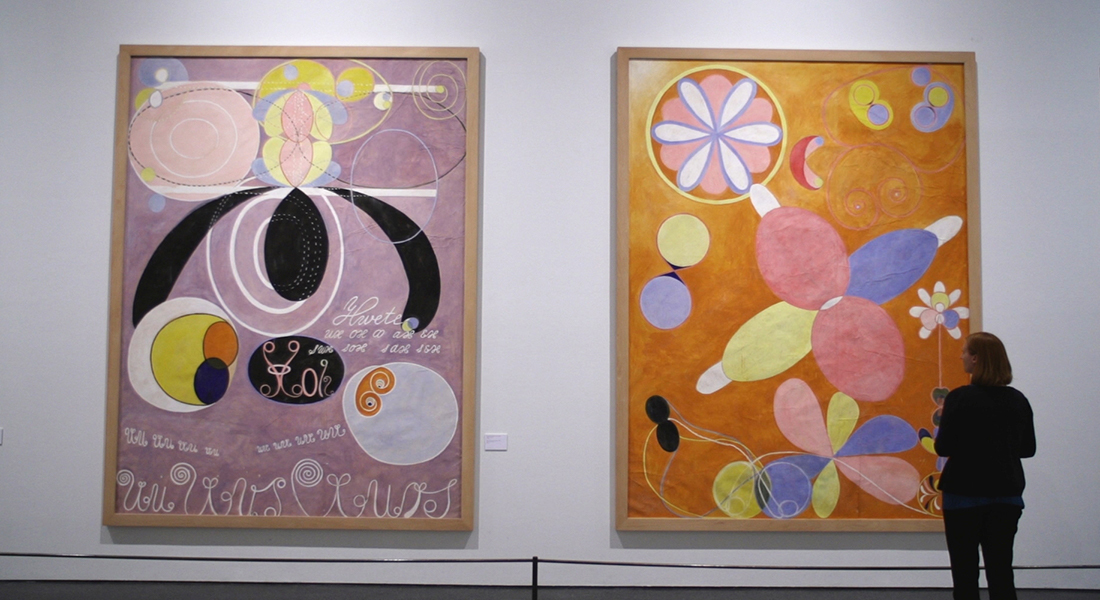 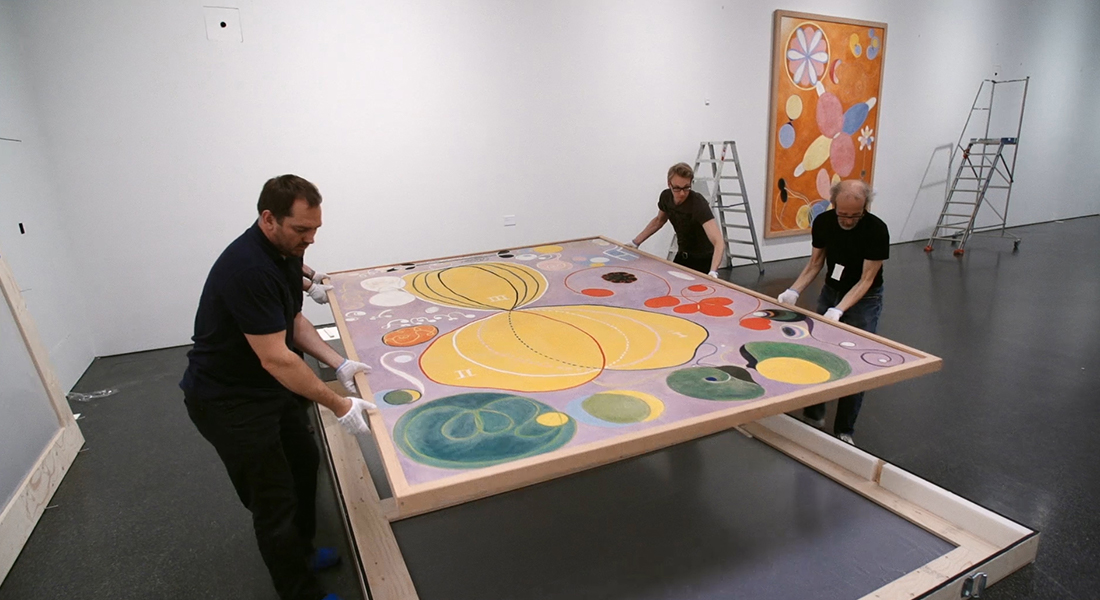 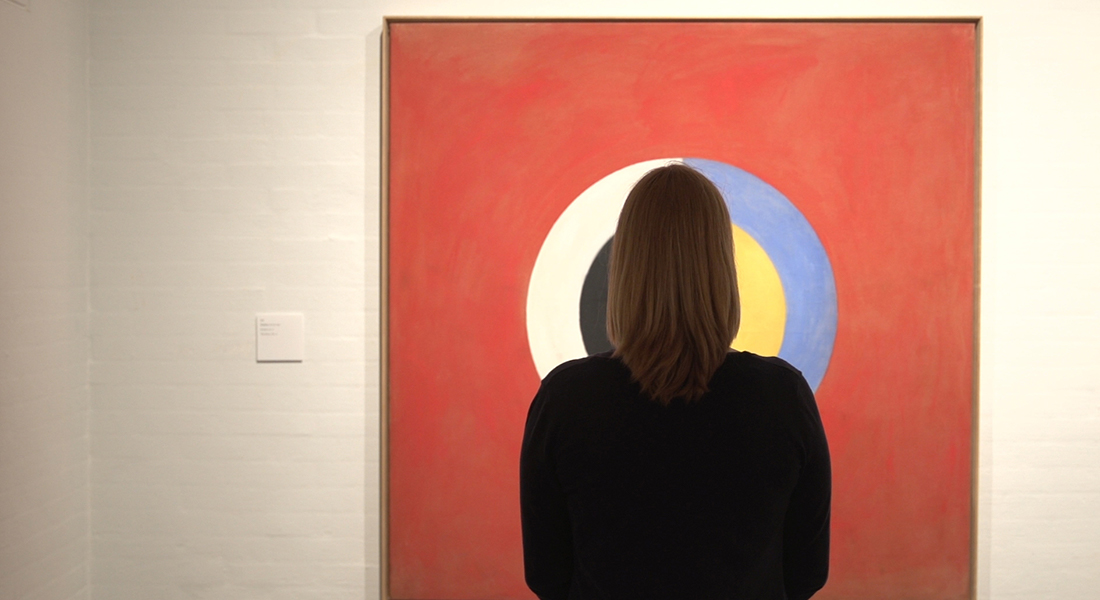 Beyond the Visible: Hilma af Klint

STREAM ONLINE
$12 to stream via Kino Marquee
A portion of your purchase supports the Wex!