This riveting story of a Cambodian teenager sold into forced labor on a Thai fishing boat is both a passionate testimony against social injustice and a tense, coming-of-age thriller where humanity is put to the test.

Chakra is a spirited 14-year-old working in the rice fields with his family and yearning for his independence. After seeking out a local broker who can get him paid work in a Thai factory, he secretly moves to Bangkok to make his fortune.  But when he gets there, he and his new friend Kea realize the broker has lied to them and, along with other Cambodian and Burmese migrants, they’re sold to a fishing captain as slaves.

Trapped at sea, trawling fish 22 hours a day, and surviving on handfuls of cold rice, they find themselves in an inescapable position staving off torture, murder, and madness. When his only ally is killed, Chakra looks to Rom Ran to understand what it will take to be free. With hope and humanity dwindling, Chakra decides to take control of the trawler. (92 mins., digital video) In Khmer and Thai with English subtitles. 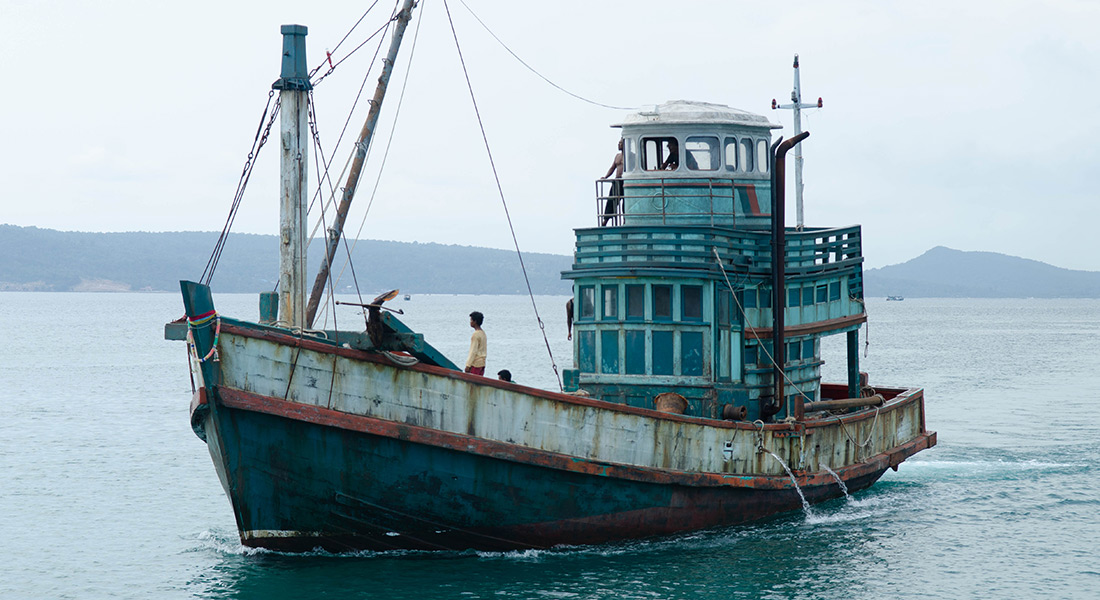 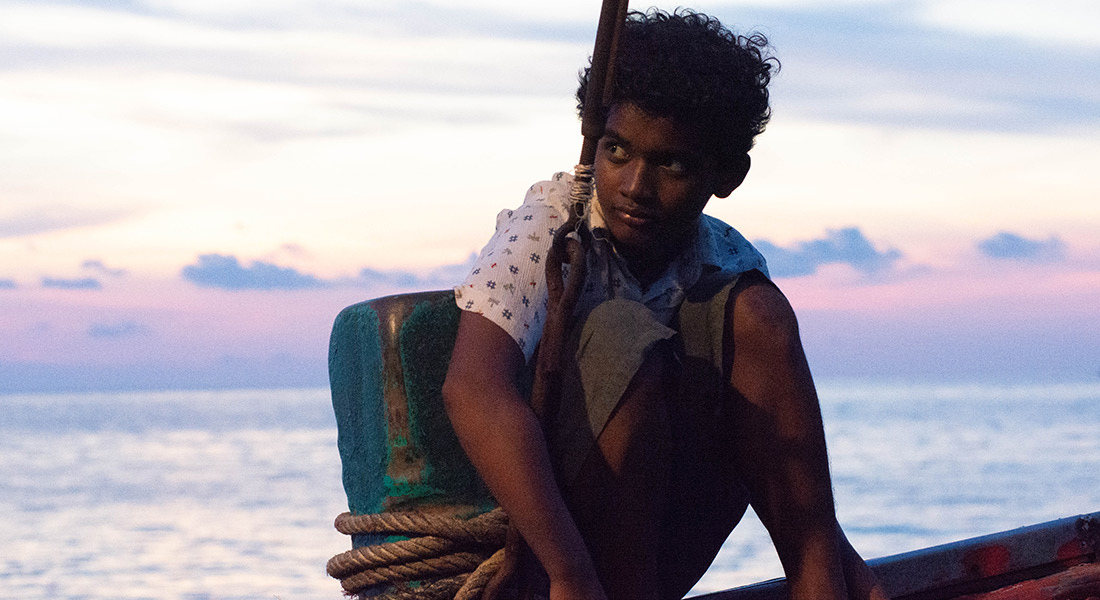