Paulo Rocha’s haunting second feature, Change of Life, is a masterpiece of “sculpted reality” that sets a transporting story of ill-fated love amid the everyday routines of a remote fishing village in Portugal.

Beautifully shot in black and white, the film tells the story of a passionate young veteran, Adelino, who returns to the village from fighting in Angola to discover that his former sweetheart Júlia, tired of waiting, is now married to his brother. As Adelino tries to negotiate this troubled relationship, he meets another young outcast (played by the great Isabel Ruth) who gives him hope.

Alongside this triangle, Rocha immerses us in the village of Furadouro and the specificities of its people—their daily routines, their evolving relationship with history, and the rhythms of their local vernacular, lyrically captured in a screenplay by Portuguese filmmaker António Reis. Inspired by his work with another legendary Portuguese director, Manoel de Oliveira, Rocha “cast” the local villagers as themselves, an approach taken up in the present by Pedro Costa, whose films have screened at the Wex over the years.

Though a critical and commercial success on its release, Change of Life would effectively be the last film that Rocha would make for nearly two decades. Stream it here and get lost in a fully realized cinematic world. (90 mins., digital video) In Portuguese with English subtitles. 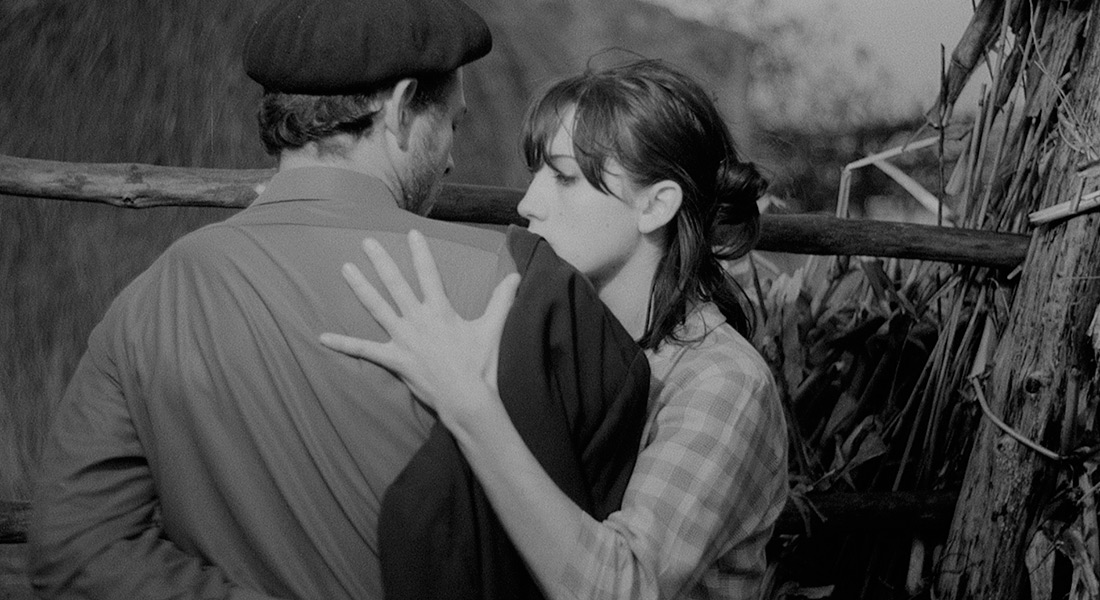 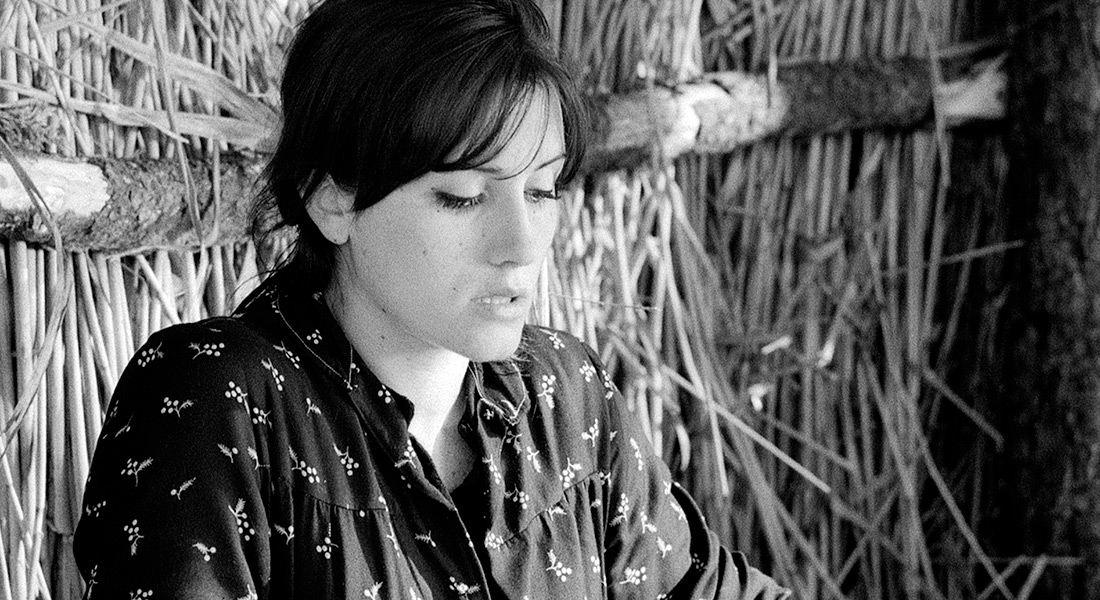 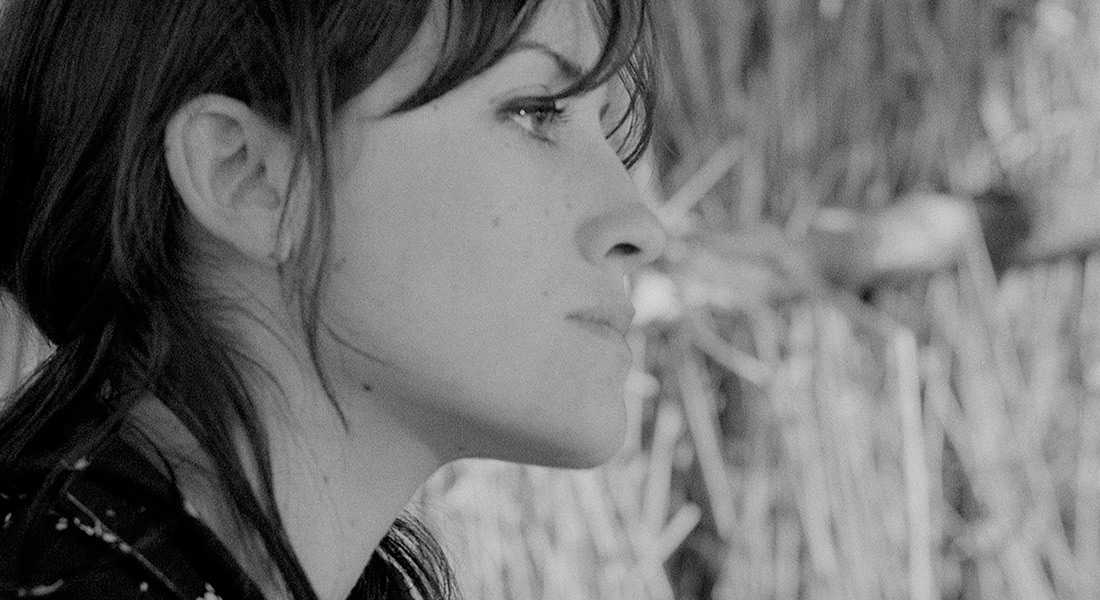 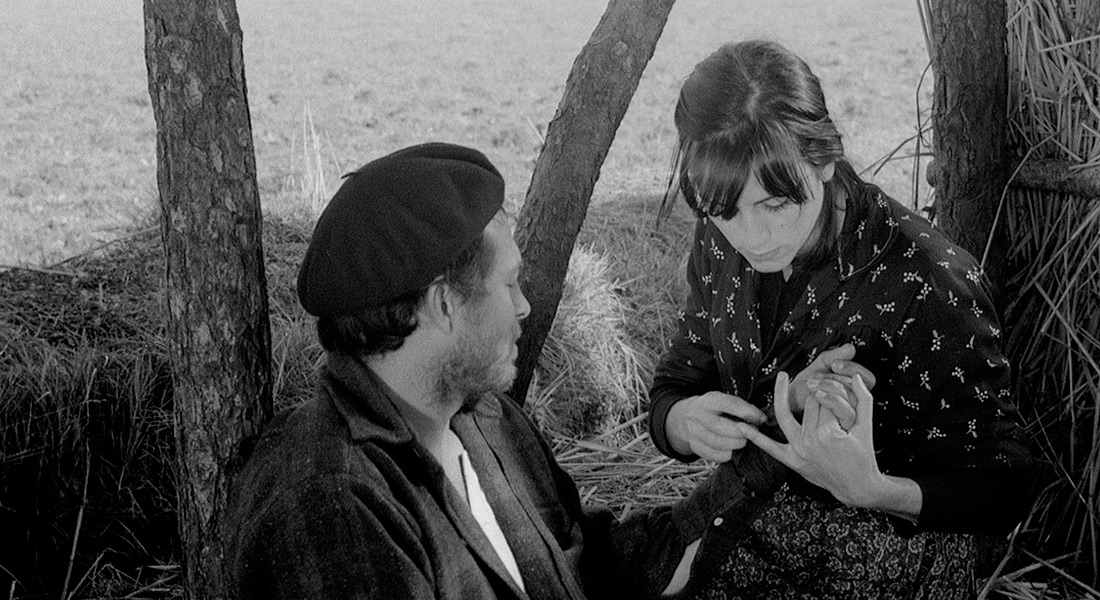 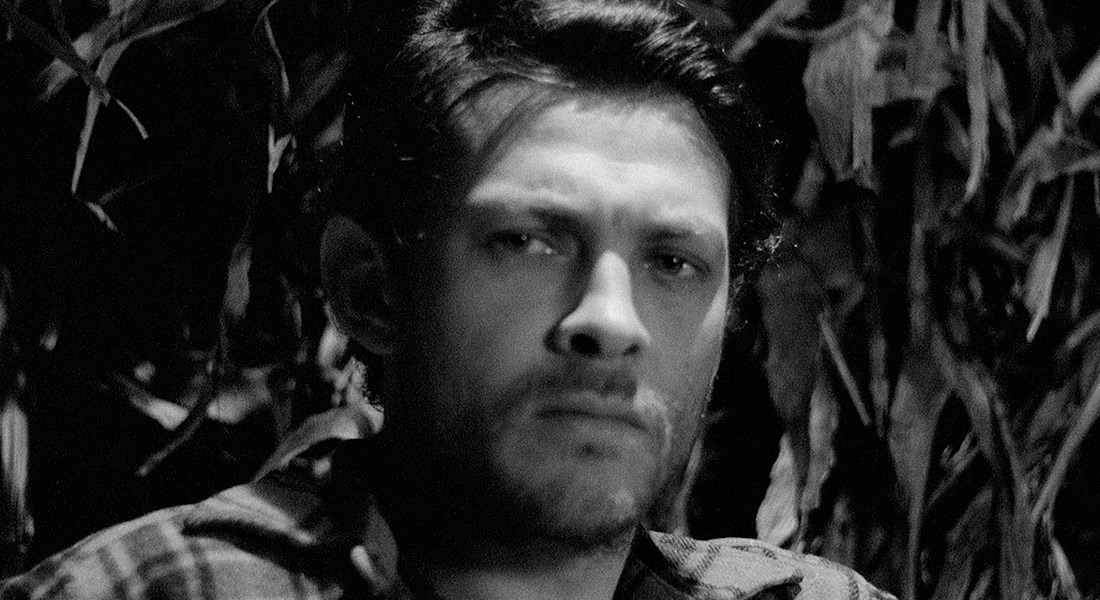 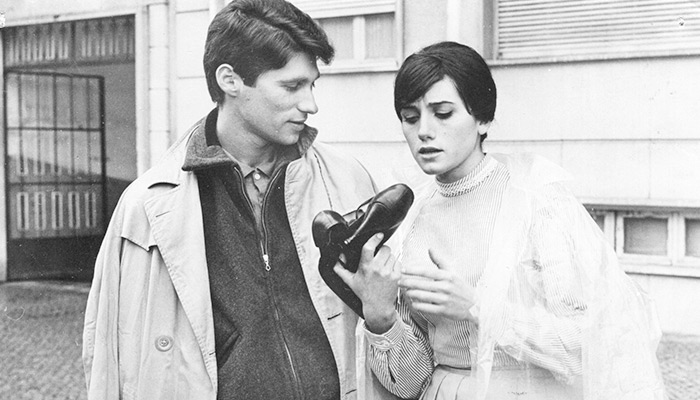