One of the most esteemed and influential film critics of his generation, J. Hoberman returns to the Wex to read from his latest book, Make My Day: Movie Culture in the Age of Reagan (2019).

A lively exploration of our post-Watergate political history through the lens of some of the most popular and controversial films of the era, Make My Day offers insightful readings of Jaws (1975), Blade Runner (1982), Ghostbusters (1984), and Blue Velvet (1986), as well as the films featured during this weekend’s series at the Wex. The book concludes Hoberman’s “Found Illusions” trilogy, following The Dream Life (2003), a cultural history of the 1960s, and An Army of Phantoms (2011), a chronicle of the 1950s.

Join J. Hoberman and other film fans for a book signing in the Wexner Center Store starting at 6 PM, followed by a public reception with light snacks and a cash bar in the lower lobby. 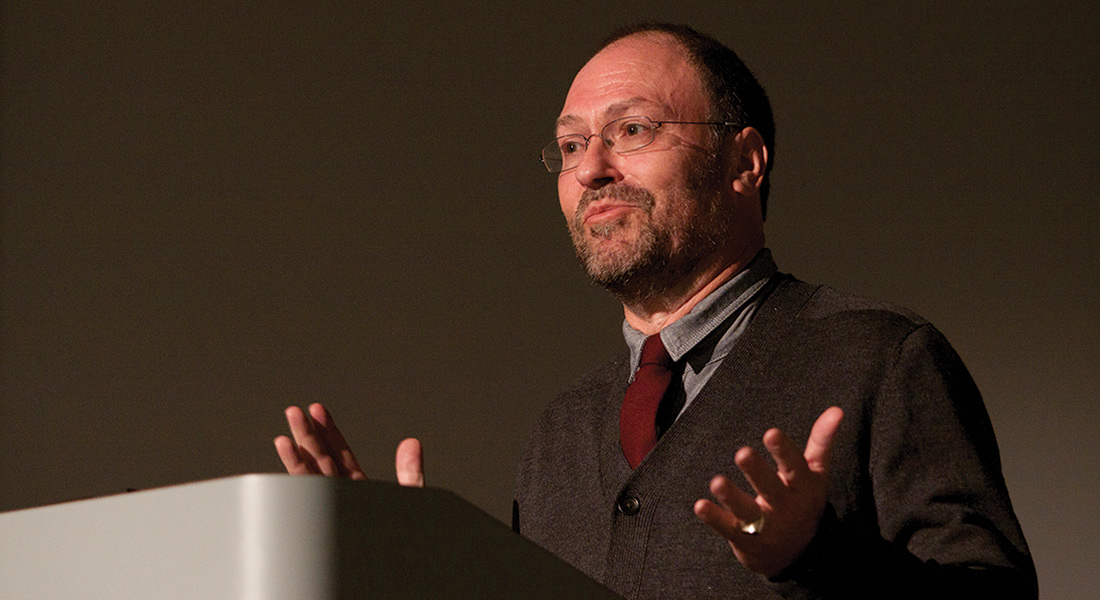 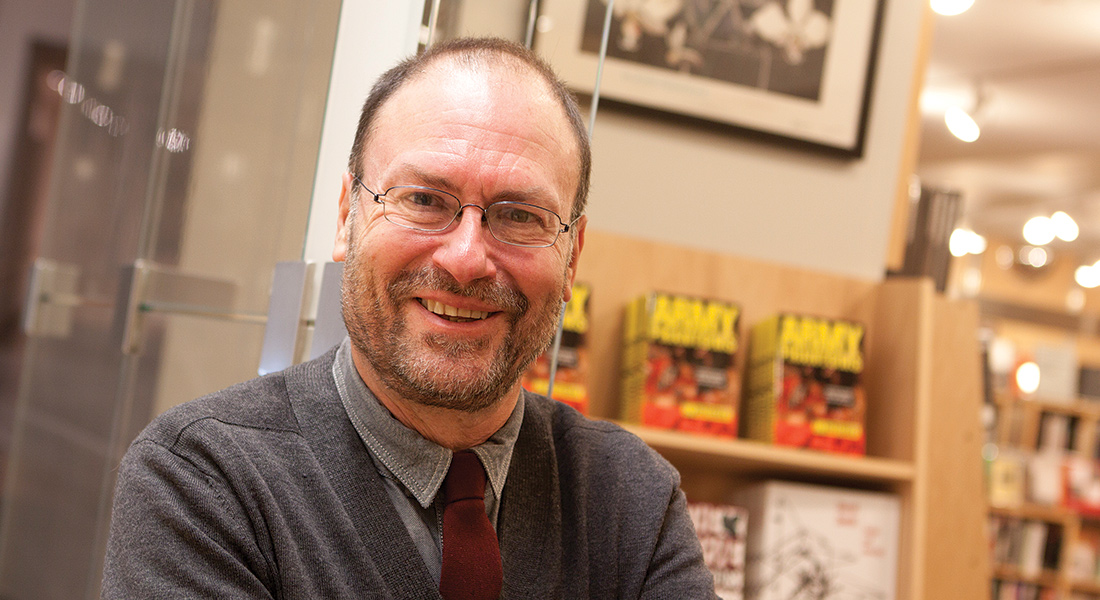 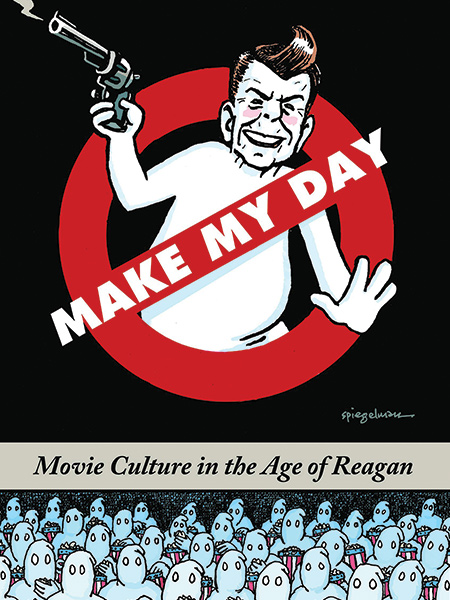 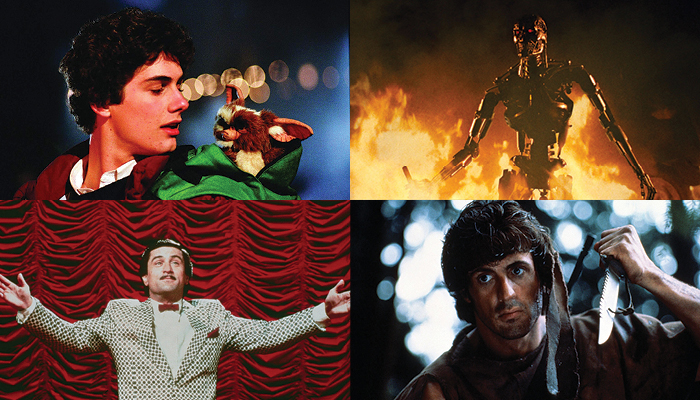