Screen this timely documentary chronicling the extraordinary life of civil-rights crusader and longtime US Congressman John Lewis, and enjoy a prerecorded discussion between Lewis and Oprah Winfrey after the film.

Immediately following the feature, there will be a prerecorded discussion between Representative Lewis and Oprah Winfrey, filmed last month and being made available exclusively for virtual cinema and in-theater engagements of the film. This is a wide-ranging, informal, 16-minute conversation that’s a perfect follow-up to the documentary and could not be more relevant.

On July 9 all ticket-buyers are invited to stream a live panel discussion presented by the Freedom Rides Museum of Montgomery, Alabama, featuring Freedom Riders Dr. Bernard Lafayette and Dr. Rip Patton in conversation with director Dawn Porter. Presented in partnership with the Capri Theater, the live panel begins at 7:30 PM EST / 4:30 PM PST and will also be archived to watch afterward.

"You cannot stop the call of history. You may use troopers, you may use firehoses and water, but it cannot be stopped."
Rep. John Lewis 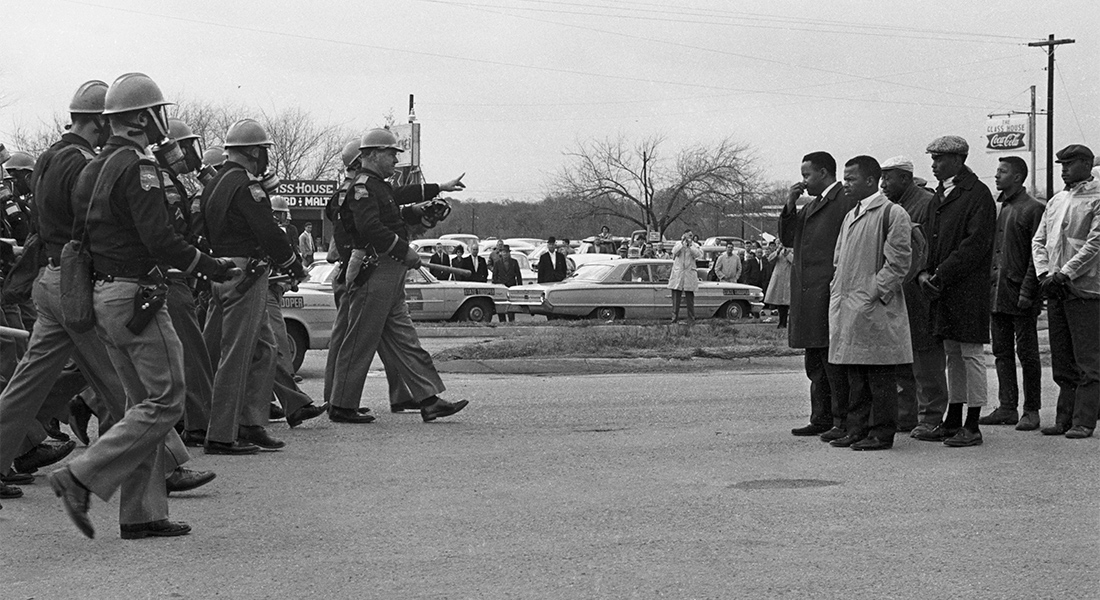 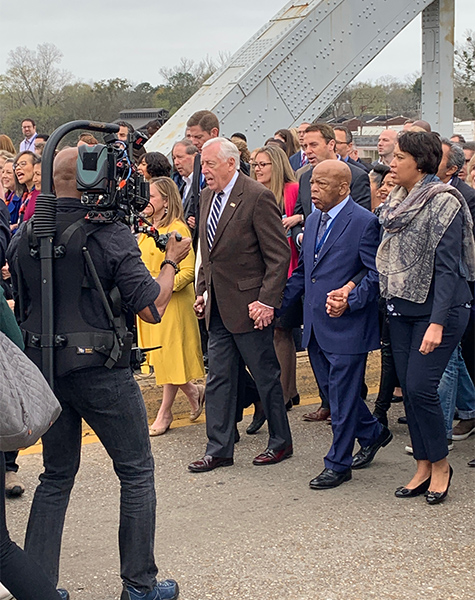 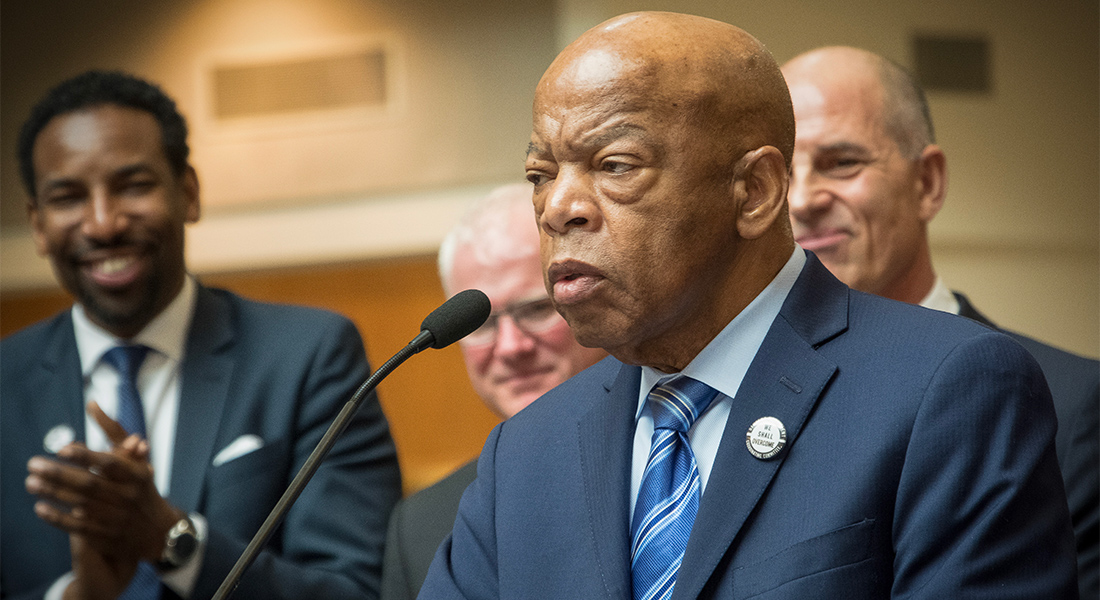 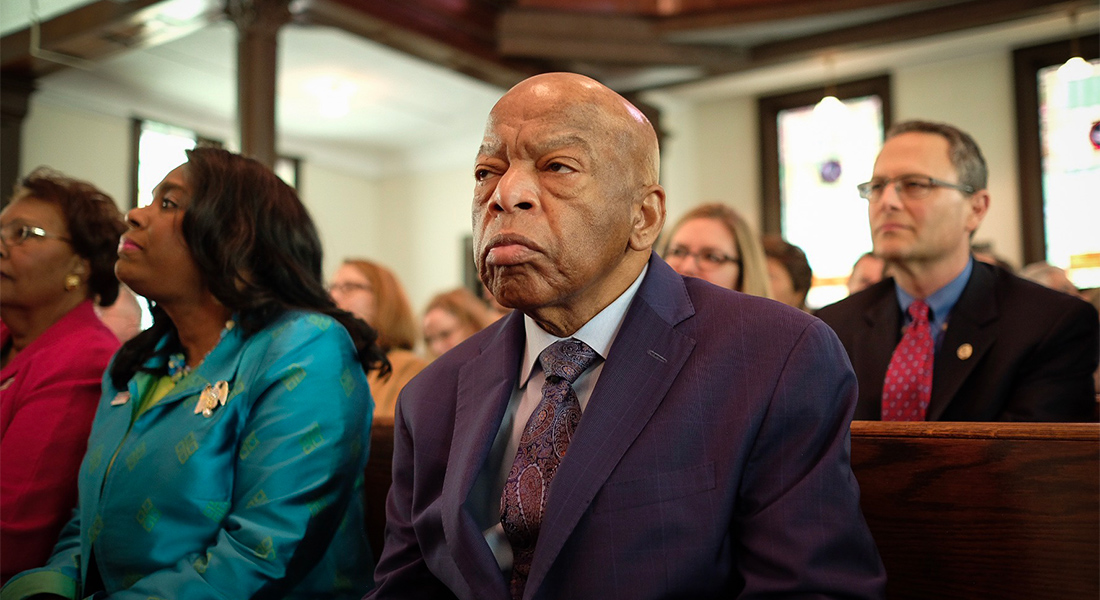