Stream this Wex-supported essay film exploring the fall of the Soviet Union through the systematic dismantling of its monuments. The 27-year-old project offers a compelling mirror to today’s removal of public statues in the wake of the Black Lives Matter movement.

Disgraced Monuments was filmed in Moscow and Saint Petersburg (then Leningrad) in 1991 and 1992 and edited in the Wexner Center’s Film/Video Studio in the fall of 1993. In the nearly 100 years of Russian and Soviet history that filmmakers Laura Mulvey and Mark Lewis cover in the video, successive waves of iconoclasm have left a trove of relics—dismantled and often partially destroyed monuments—that memorialize the nation’s various political regimes. Now mostly hidden away in museums, warehouses, and studios, these objects occupy a curious, almost undefinable place in post-Soviet Russian culture. Are they painful reminders of oppression? Or an important part of cultural heritage? Can they be both?

These questions are complicated by the strong symbolic value of the very act of removing a monument, which has a particular resonance in the United States of 2020. In the video, we see footage of the celebratory dismantling of a statue of Felix Dzerzhinsky, founder of the infamous Soviet secret police, broadcast around the world; the moment becomes emblematic of the end of that state. But the filmmakers remind us that history is cyclical: Dzerzhinsky himself was a revolutionary, part of a regime that systematically tore down religious iconography and monuments to czarist rule. As a Russian art critic interviewed in the film asserts, “all successful revolutions end with statues coming down.”

But perhaps statues coming down can signal the beginning of a revolution as well. While there have long been heated debates in United States over Confederate monuments and symbols, it is only in the wake of recent protests against police brutality (and particularly the murder of George Floyd by a Minneapolis officer in May 2020) that there has been a systematic call for their removal. And that call has sounded globally as monuments that have legitimized colonialist history around the world have been brought down. Is their dismantling a signal that the world is changing? One would hope, but there is much work yet to be done. As an art historian in the film notes, “it’s easier to struggle with monuments than with concrete reality.” (48 mins., video) 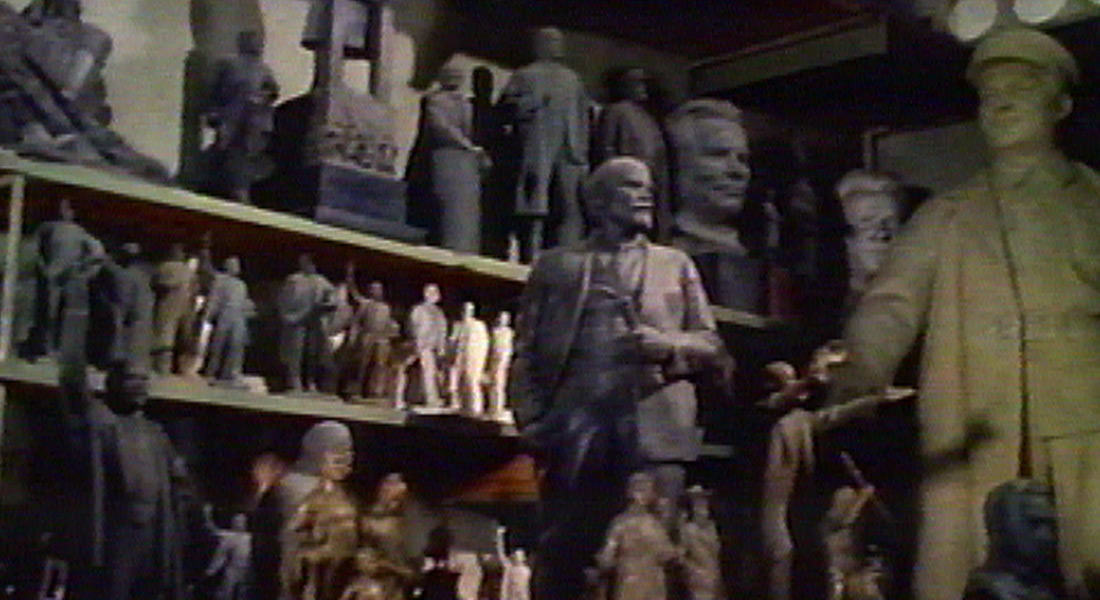 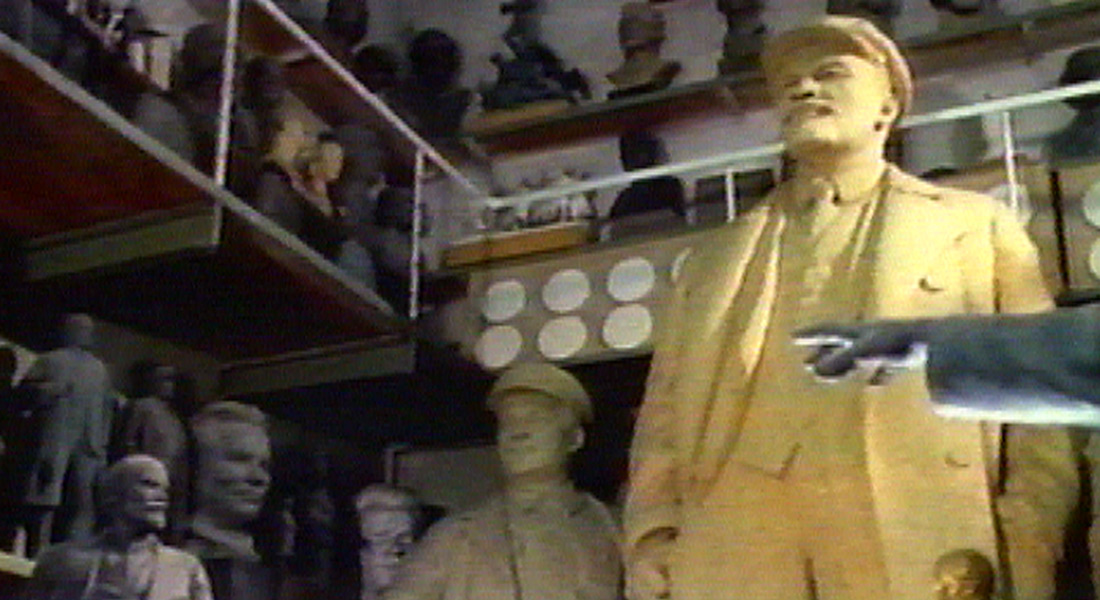 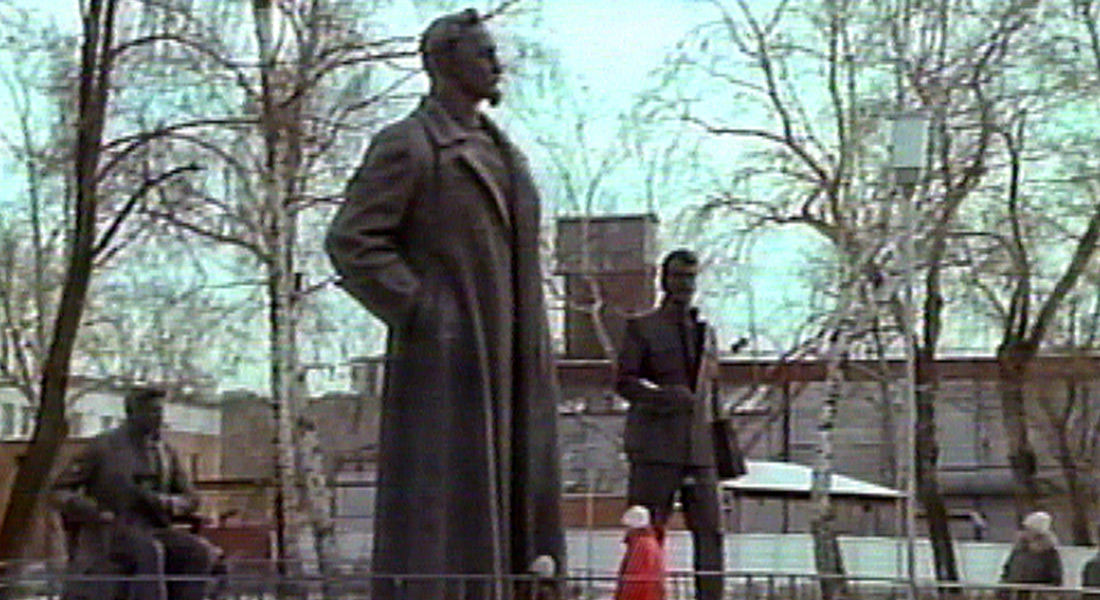 Laura Mulvey is a British feminist film theorist and filmmaker who is best known for her 1975 essay “Visual Pleasure and Narrative Cinema.” She is the author of Visual and Other Pleasures (1989), Citizen Kane (1992), Fetishism and Curiosity (1996), and Death 24x a Second: Stillness and the Moving Image (2006). Mulvey has made a number of films in collaboration with Peter Wollen, including Penthesilea: Queen of the Amazons (1974), Riddles of the Sphinx (1977), and Frida Kahlo and Tina Modotti (1982). Mulvey collaborated with Mark Lewis on Disgraced Monuments and most recently on 23rd August 2008 (2013). She currently teaches in the Department of Film, Media, and Cultural Studies at Birkbeck College, University of London.

Mark Lewis is a Canadian artist working in photography and film-based installations. His work has been shown internationally in galleries and museums, including most recently at the 31st Bienal de São Paulo; Centre Pompidou, Paris; and the Van Abbemuseum, Eindhoven, the Netherlands. In 2009 he represented Canada in the Venice Biennale. He is a founder and editorial codirector of the contemporary art journal Afterall and currently teaches at Central Saint Martins College, University of the Arts London.