The Passion of Joan of Arc

Free for all audiences
(tickets required)

“One of the greatest of all movies…Falconetti's Joan may be the finest performance ever recorded on film.”—Pauline Kael

An enduring classic still ranked among the best films in cinema history, Dreyer’s The Passion of Joan of Arc conveys the spiritual drama of the iconic saint’s final days through haunting close-ups of actress Renée Falconetti and a script based on transcripts of the 1431 trial.

This digitally restored version is accompanied by a contemporary score composed by Portishead’s Adrian Utley and Goldfrapp’s Will Gregory and featuring vocalizations by Jónsi of Sigur Rós. Gregory and Utley joined forces to create the piece in 2010, utilizing a mix of electronic and acoustic instruments and incorporating extended techniques for guitar and voices. The performance accompanying this screening was recorded in 2016 at Shakespeare’s Globe, London, under the musical direction of Charles Hazlewood. (88 mins., 2K DCP)

Restored by Gaumont with funding from the Centre National du Cinéma. The restoration was based on a preserved print created by La Cinémathèque Française for the 1985 reconstruction of the film, printed from a nitrate copy preserved and provided by the Danish Film Institute. 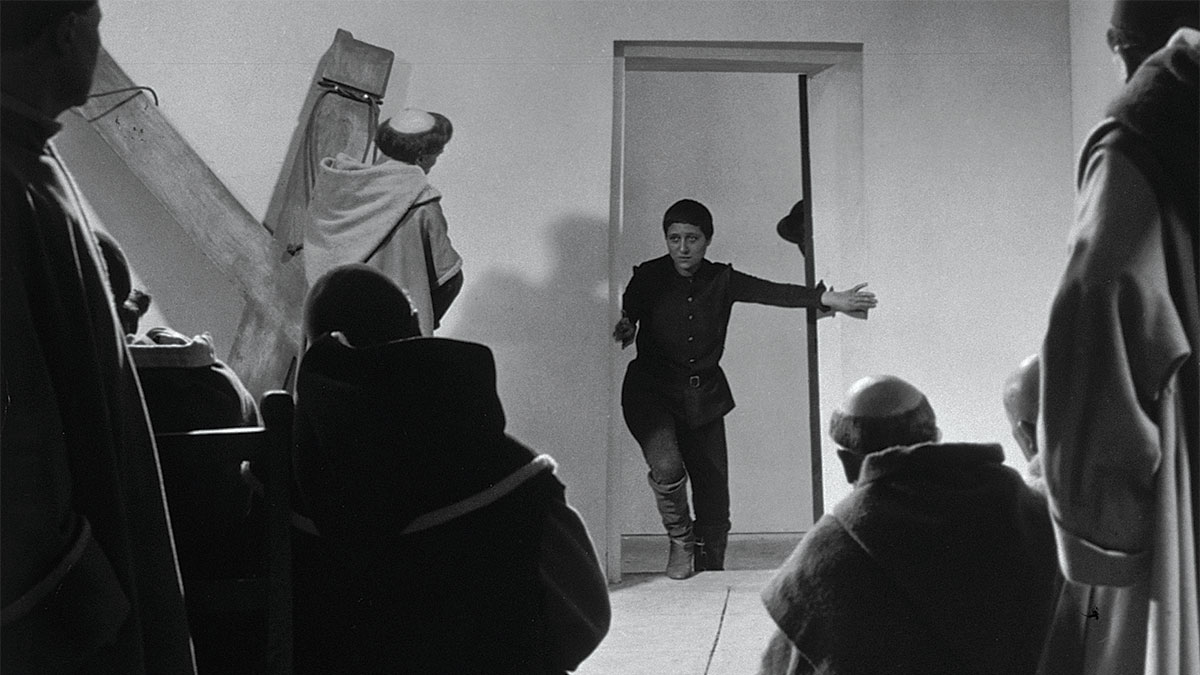 The Passion of Joan of Arc, image courtesy of Janus Films. 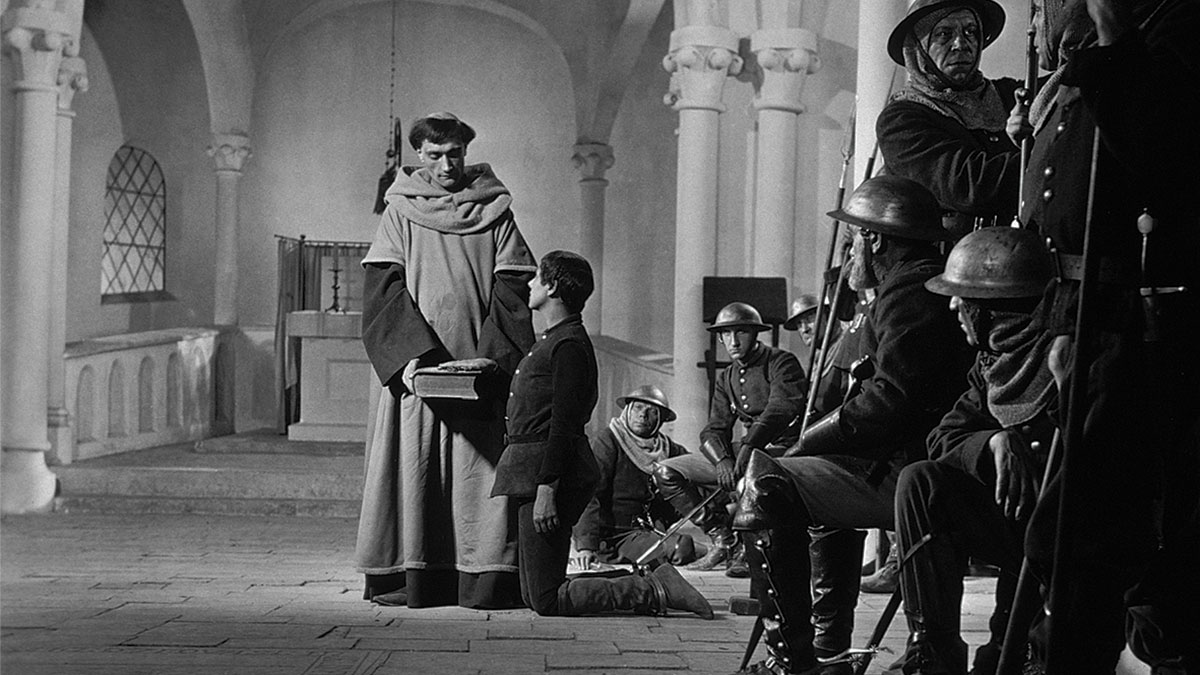 The Passion of Joan of Arc, image courtesy of Janus Films.

The Passion of Joan of Arc

Free for all audiences
(tickets required)