STEAM ONLINE
$8 to stream via Film Movement
A portion of your purchase supports the Wex!

One of the best heist films of all time, Rififi follows a seasoned but fresh-from-prison thief (Jean Servais) who immediately reconnects with old pals to not only knock off a jewelry store, but to crack its safe as well. Exquisitely crafted by Julius "Jules" Dassin (The Naked City), who was blacklisted as a communist in his native America but thrived abroad, the film features a spellbinding, 30-minute robbery centerpiece that has influenced countless crime pics since. Depicted with no music or dialogue, the sequence is so intricately detailed that the film was banned in some countries for being too helpful for professional criminals. Rififi won Dassin the best director prize at the Cannes Film Festival in 1955. Stream it at home—and rewind that famous heist at your leisure. (118 mins., digital video)

"The best film noir I have ever seen"
François Truffaut 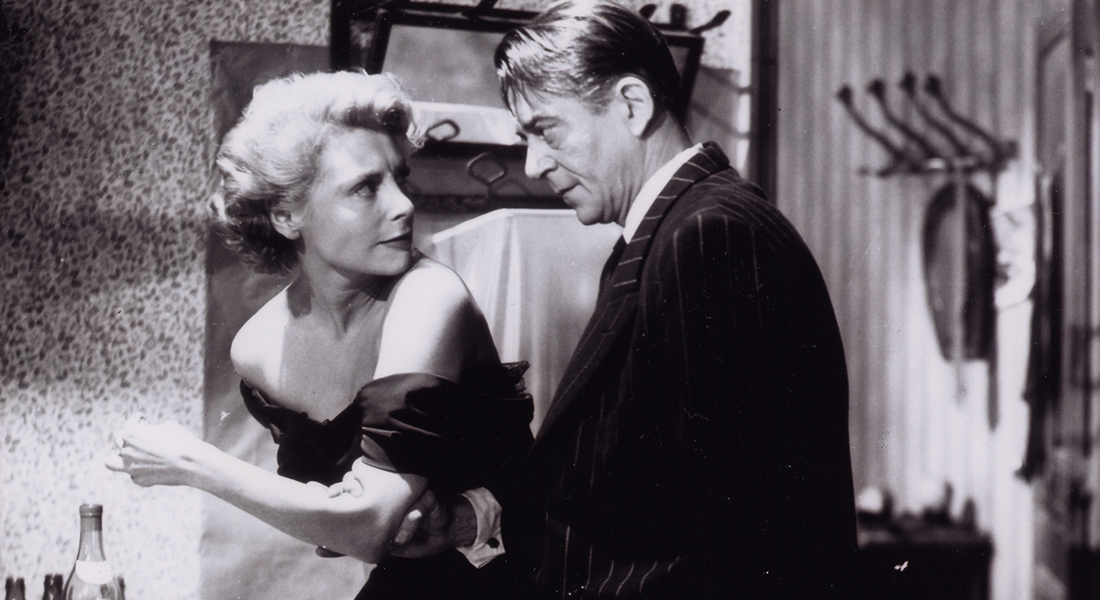 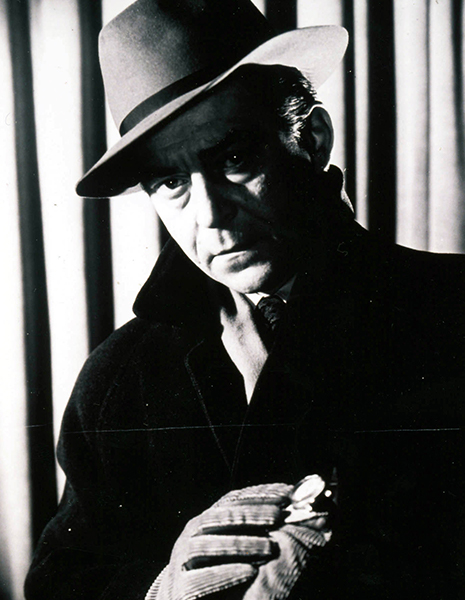 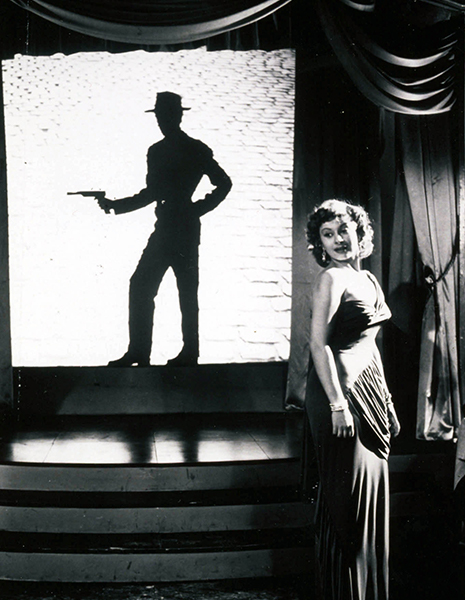 STEAM ONLINE
$8 to stream via Film Movement
A portion of your purchase supports the Wex!