STREAM ONLINE
$10 to stream via Distrib Films
A portion of your purchase supports the Wex!

Grab your ticket now to stream this fascinating documentary on the coup that forced Chile from a socialist to fascist government—and the struggle of those caught in the crossfire. A portion of your admission supports the Wex!

In the early 1970s, the world watched as Chile elected socialist politician and physician Salvador Allende as its president. His political goals—providing education for all children and distributing land to the nation’s workers, among others—alarmed both the country’s conservatives as well as the US government, which helped orchestrate a military coup that replaced him with dictator Augusto Pinochet.

Chile’s tragic history has been well documented, but Italian director Nanni Moretti (Dear Diary, The Son’s Room) adds an angle many viewers may not know about: the Italian Embassy's efforts to save and relocate citizens targeted by the fascist regime. Told through archival footage and the testimonies of those who were there, Santiago, Italia is both a chilling depiction of living under military rule and, ultimately, an inspiring expression of hope amid dire circumstances. (80 mins., digital video) 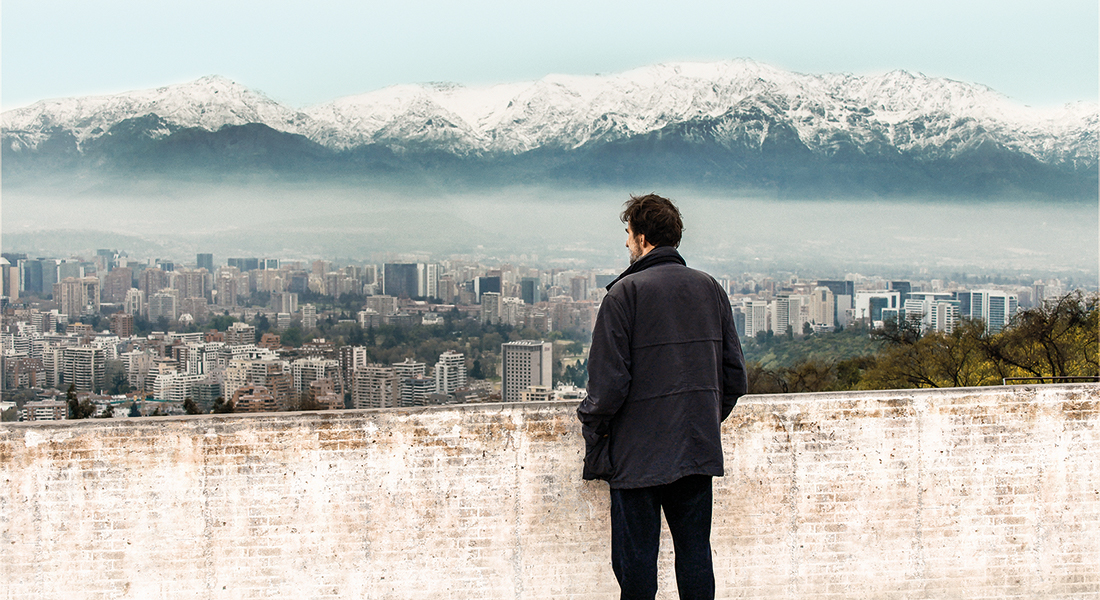 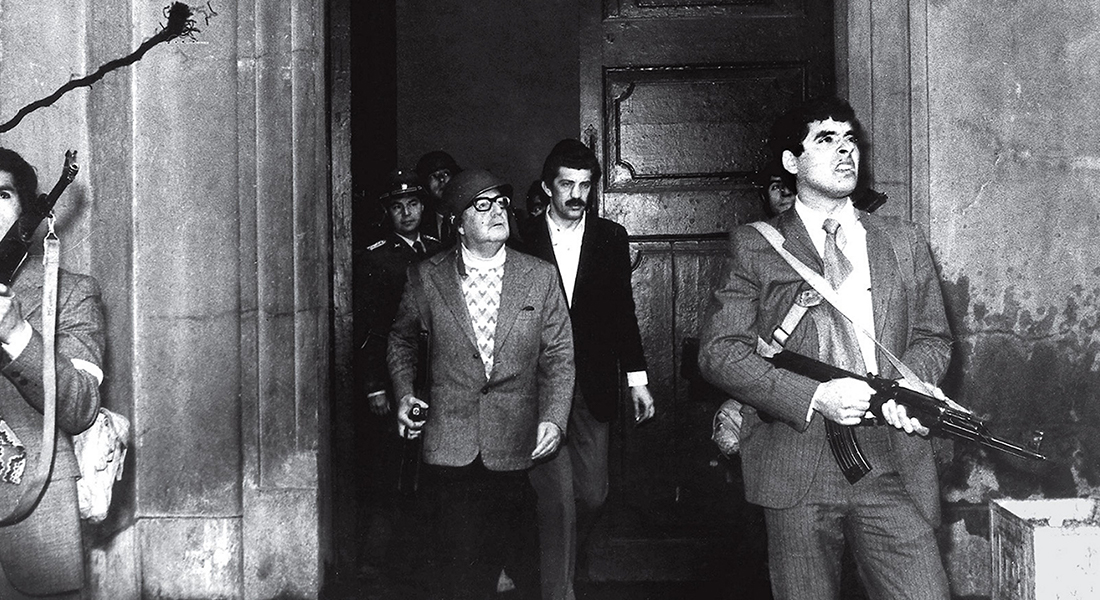 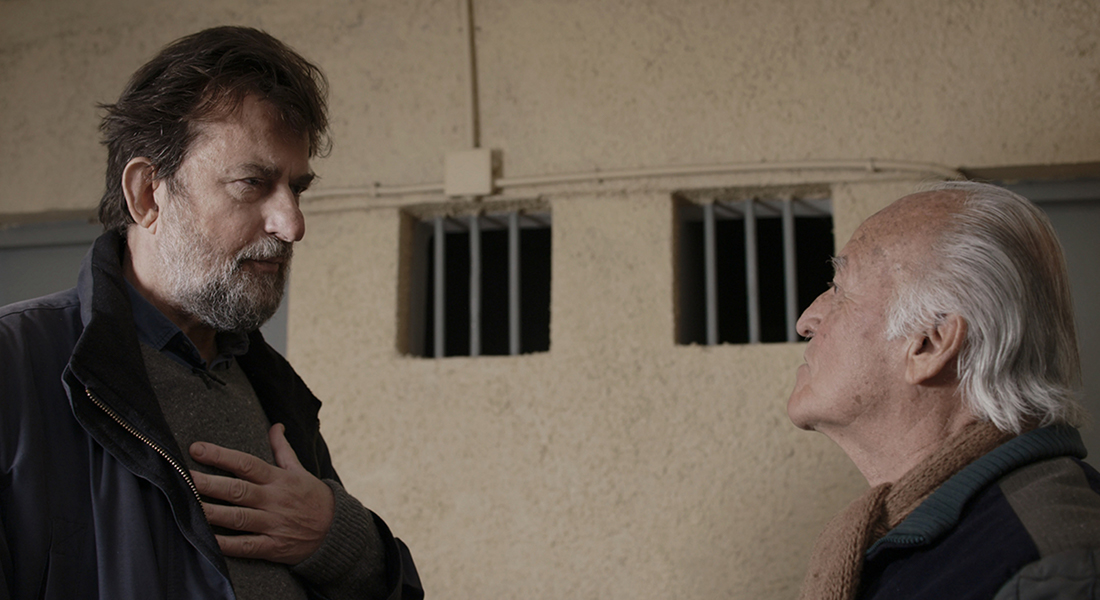 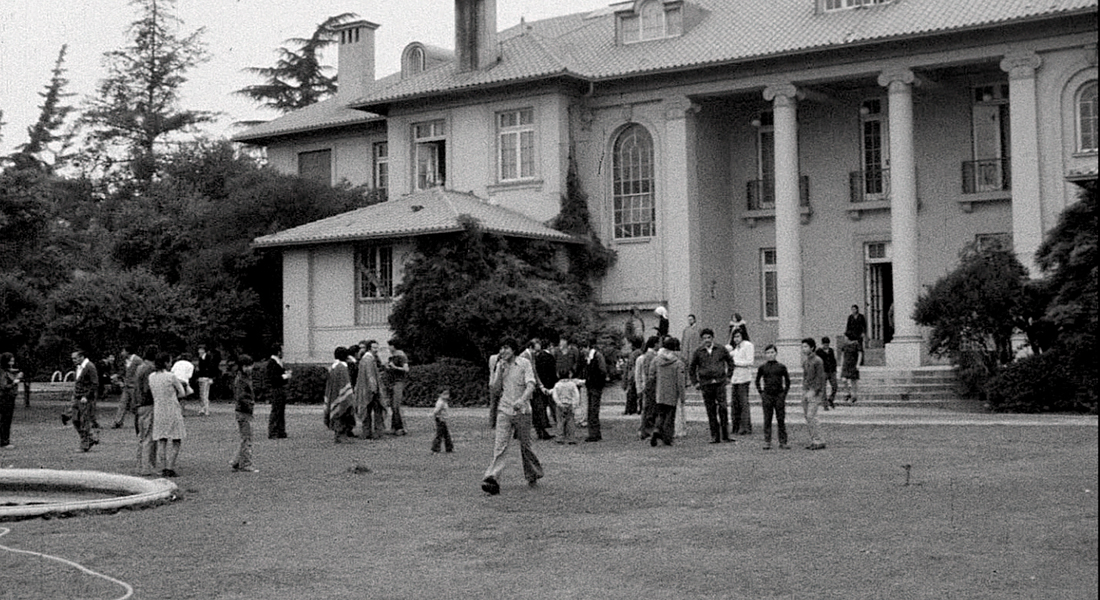 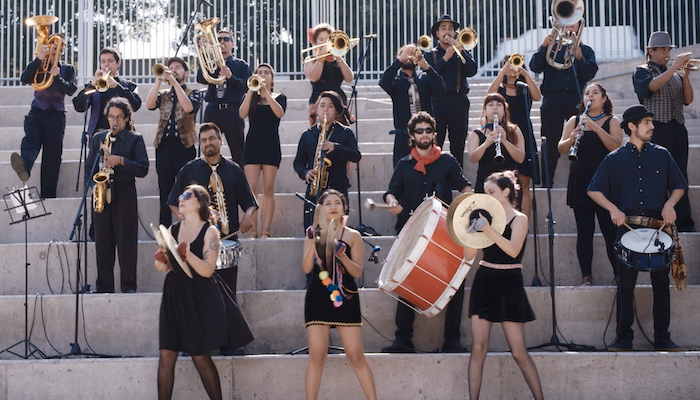 Watch to support the Wex: Virtual screenings as of April 17

STREAM ONLINE
$10 to stream via Distrib Films
A portion of your purchase supports the Wex!