What She Said: The Art of Pauline Kael

Get to know—or rediscover—one of the late 20th century’s most powerful and personal movie critics in this stimulating documentary on Pauline Kael, streaming in partnership with Juno Films.

Idolized by fellow critics Roger Ebert and Greil Marcus and enjoyed by thousands, Kael (1919–2001) was revered (and occasionally reviled) for her bold, brilliant film reviews that appeared in such publications as the New Yorker and her top-selling anthologies including Kiss Kiss Bang Bang. “When Pauline Kael reviewed a movie, any movie at all,” notes Variety, “her writing pulsated with life….The analysis was seared into every word.”

"An exquisitely crafted documentary about the woman who was arguably the greatest movie critic who ever lived."
Variety

What She Said image courtesy of Juno Films. 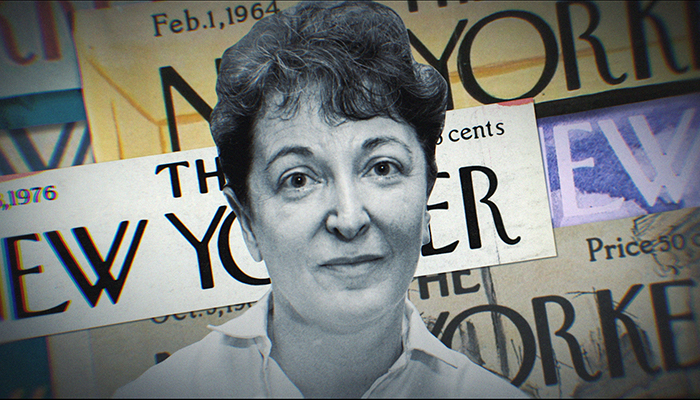 What She Said: The Art of Pauline Kael