Ann Hamilton and SITI Company: the theater is a blank page

Be among the first to see this unique, immersive performance created by theater innovators SITI Company and renowned visual artist Ann Hamilton—and join us to celebrate one of the signature moments of the Wexner Center’s 25th Anniversary Season.

Several of this season’s projects have reacquainted audiences with innovative artists who have longstanding relationships with the Wexner Center. Renowned installation art pioneer Ann Hamilton, who grew up in Columbus and currently lives and works here while also teaching at Ohio State (where she’s currently Distinguished University Professor in the Department of Art), has touched all the center’s program areas over the years. Hamilton was included in one of our inaugural exhibitions (New Works for New Spaces, 1990–91) and the subject of our 1996 survey of her work across media, the body and the object. She developed her interest in video through the support of our Film/Video Studio Program and launched her first collaborations with performing artists, such as choreographer Meg Stuart and multidisciplinary visionary Meredith Monk, in projects spearheaded and commissioned by our performing arts department. Favorites of Wex theater followers for years, SITI Company have also benefited from multiple creative residencies at the center that resulted in the premieres here of Bob (1998), Alice’s Adventures (1998), Room (2000), Score (2002), and Death and the Ploughman (2004), among other SITI works seen on our stages.

Ann Hamilton met SITI Company through these repeat visits, which led to her inviting SITI actors and designers to take part in her widely acclaimed, large-scale installation the event of a thread at New York’s Park Avenue Armory in late 2012. This success triggered their interest in joining forces for their first full collaboration: a special performance installation work, the theater is a blank page, which will be finalized in residence and debut here as part of our 25th Anniversary Season. Hamilton will work on every phase of the collaboration with SITI Company's co-artistic directors for this project Anne Bogart, Leon Ingulsrud, and Ellen Lauren.

Hamilton has a long history of including performative elements in her installation work, and the theater is a blank page brings to the fore her interest in shaping performance from a conceptual, visual art–based perspective. At the same time, the project draws on SITI Company’s consummate skills as theater-makers while pushing their aesthetic into fresh experimental territory. The work’s title metaphorically refers to the simultaneously solitary and immersive, sensory yet imaginative experience of reading. As an extension of this idea, Hamilton and SITI will focus their performance, in part, on the apparatus of the theater—its architecture, mechanics, and tools—as well as the transformative process of artists discovering what can be conjured there together with an audience.

Hamilton and SITI Company’s new work will also utilize text from Virginia Woolf’s pivotal modernist novel To the Lighthouse (1927). The novel’s evocative language and inventive narrative—which skillfully deploys shifting temporal and psychological perspectives alongside poignant ruminations on loss, subjectivity, and perception—make it a fertile point of departure. This special project bringing together artists of different disciplines who have found deep kinship through the Wexner Center underscores our mission: to serve as a laboratory for creative exploration where artists’ aims can be fully realized, and to offer a forum where forward-thinking audiences can witness the creative process firsthand, as it unfolds.

the theater is a blank page was commissioned by the Wexner Center for the Arts at The Ohio State University. 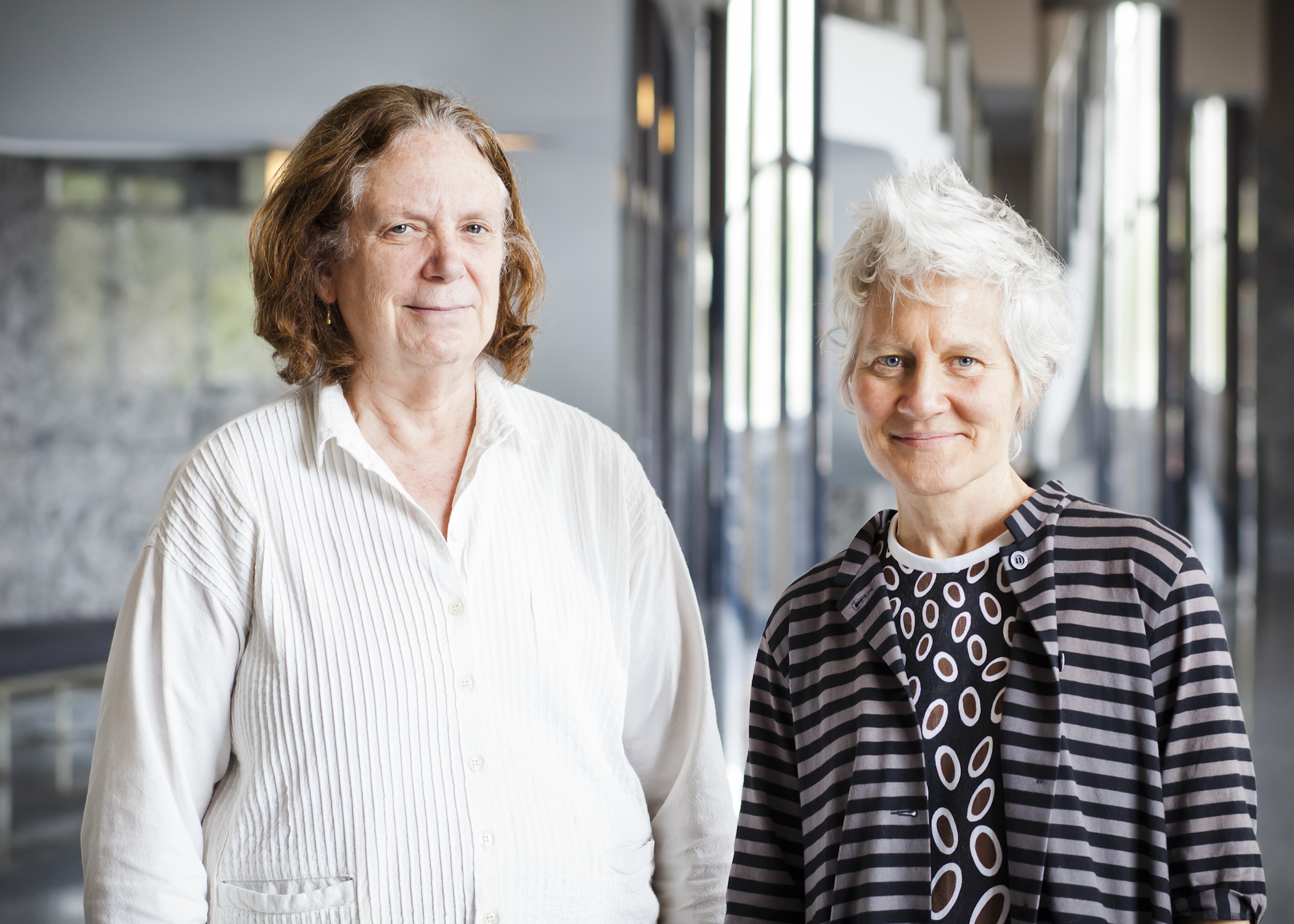 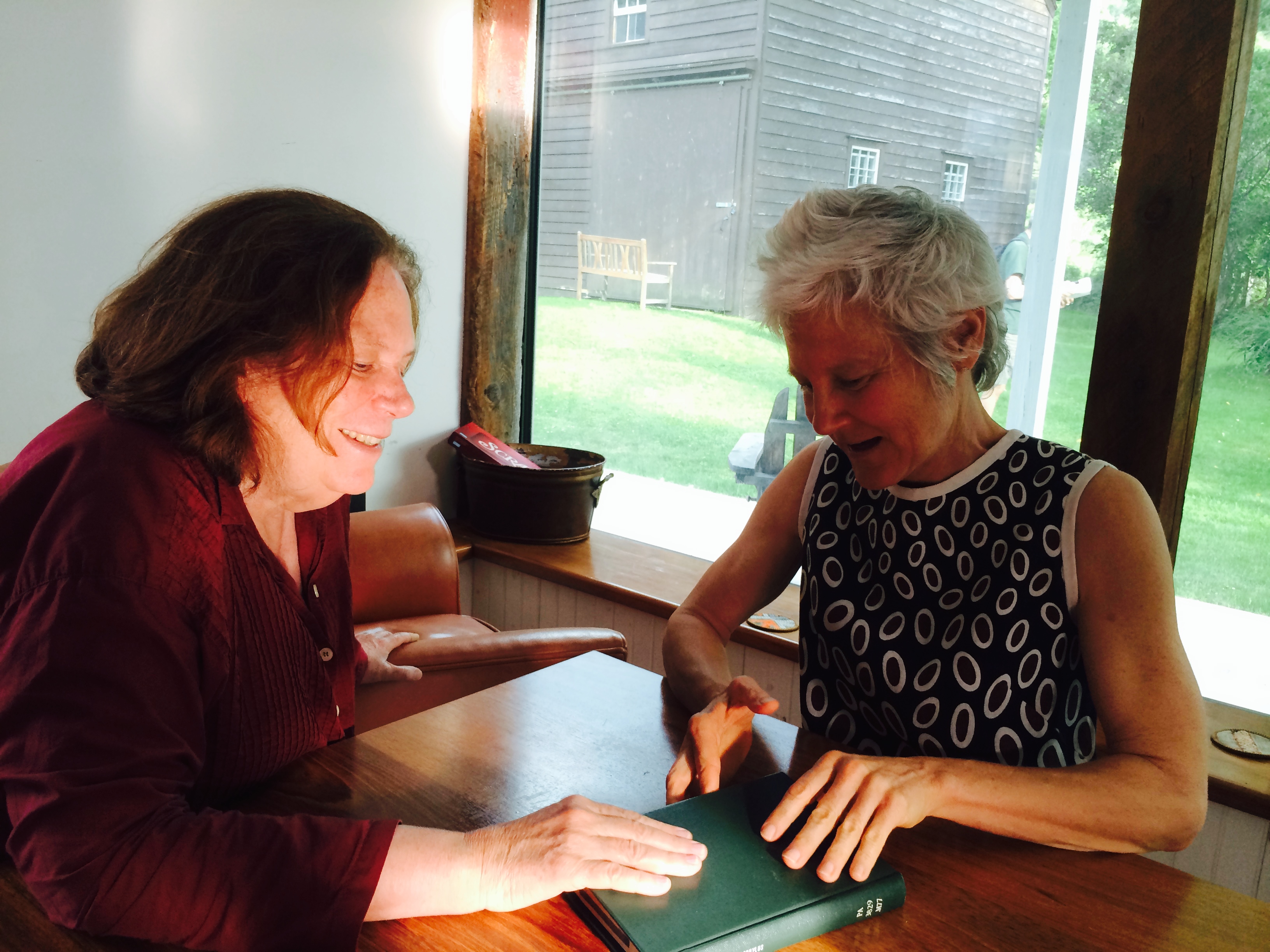 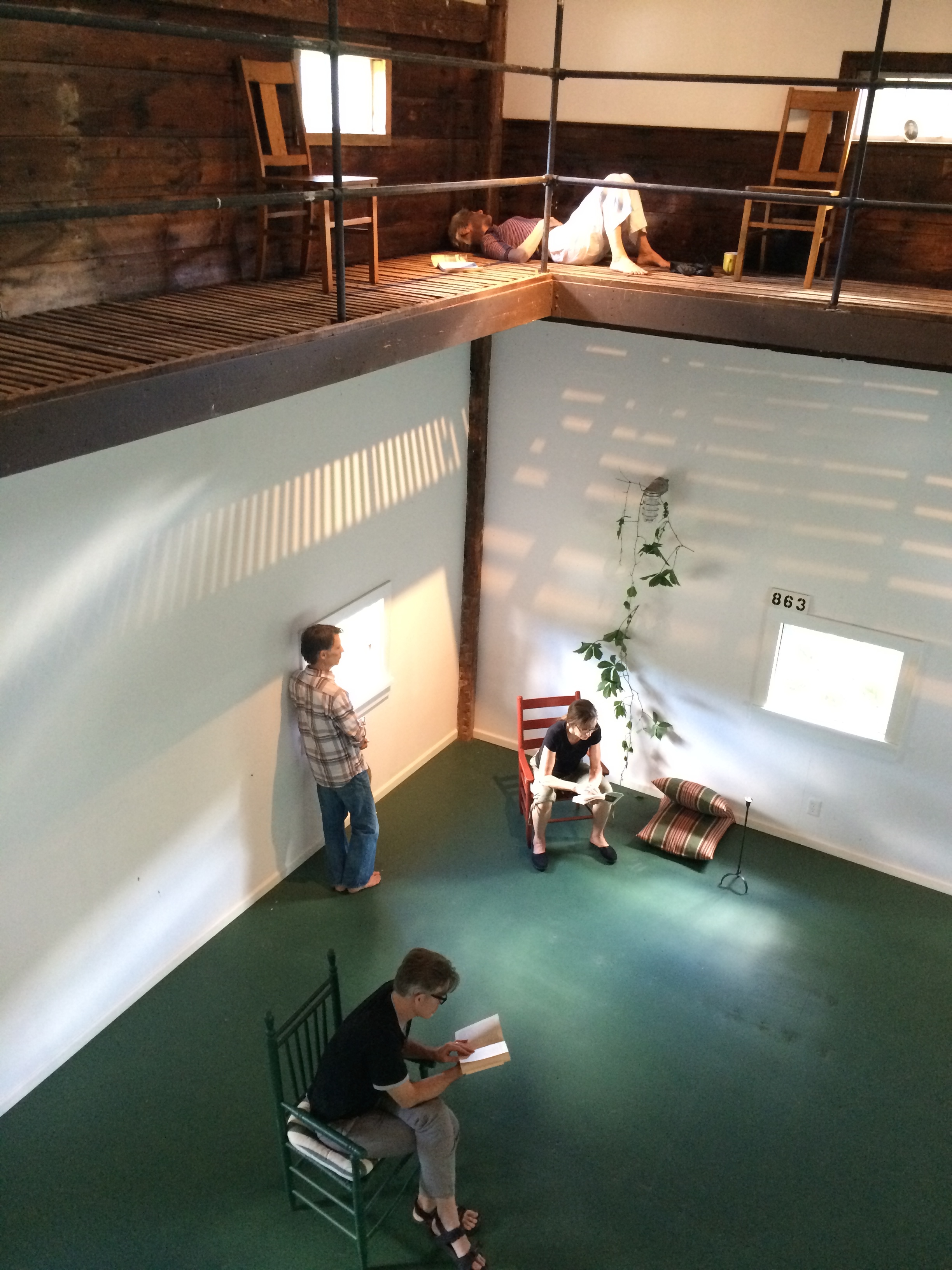 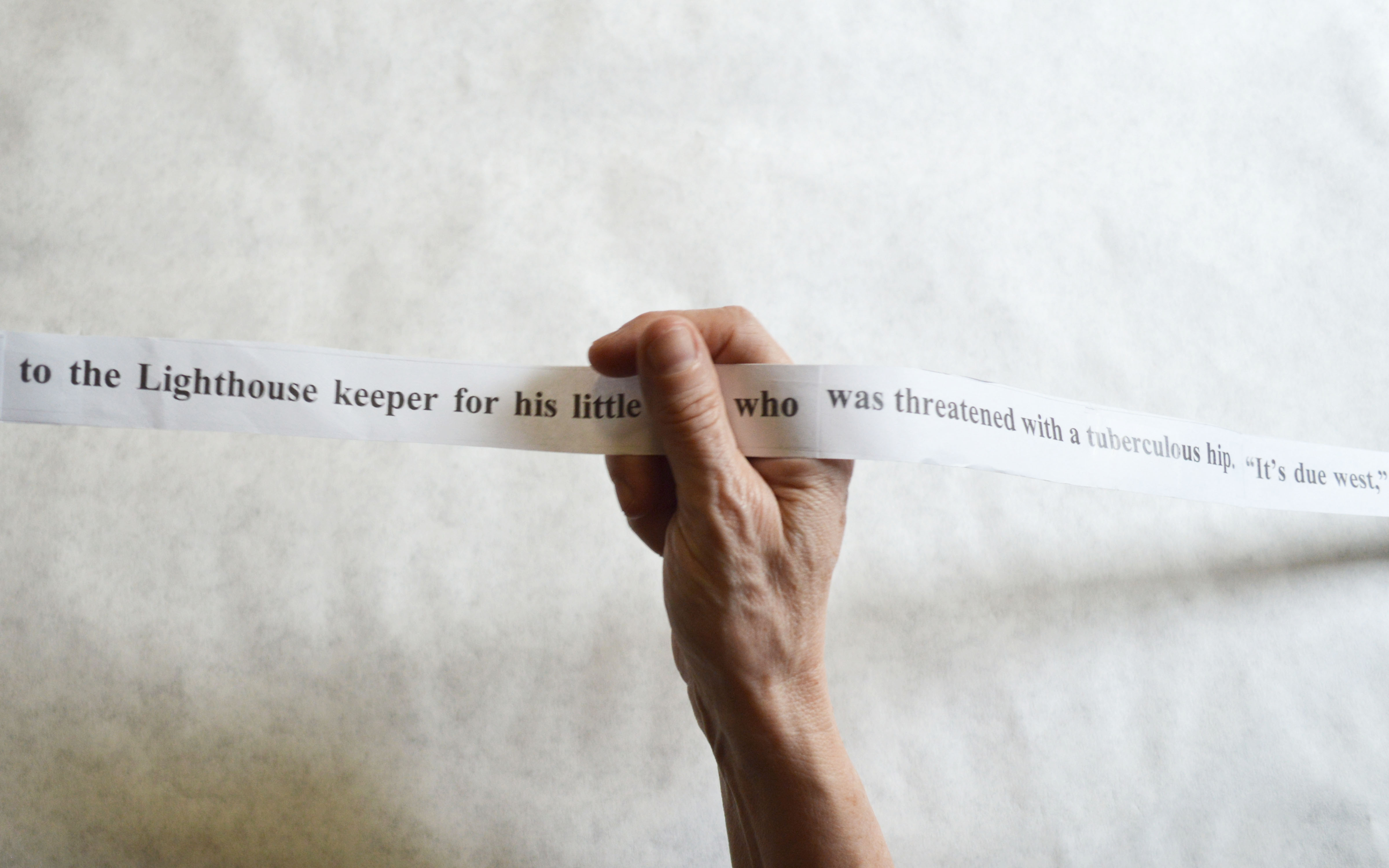 SUPPORT FOR THE THEATER IS A BLANK PAGE

Ann Hamilton and SITI Company: the theater is a blank page