“One of the most soulful albums in years from trumpeter Dave Douglas…taken into the right sort of modern territory for Dave’s expressions.”—Dusty Groove on Dada People

Jazz trumpet master Dave Douglas unites with Paris-based pianist Frank Woeste (who impressed fans here with Ibrahim Maalouf) for a special suite of compelling jazz inspired by the milieu of artist Man Ray. Recently released on Douglas’s Greenleaf Music label, their recording Dada People evokes the swirling scene that revolved around this master of reinvention, an American who went to Europe in the 1920s and became a central figure among the Surrealist and Dada movements.

Perhaps no single artist embodies Dada’s slippery juxtapositions quite like Man Ray (1890–1976). Both French and American, commercial and avant-garde, he was born Emmanuel Radnitzky to Russian Jewish immigrants in Philadelphia and became mysterious by design. Man Ray epitomized the shifting personae and attitudes of the modern art world he inhabited with innovative works spanning painting, photography, cinema, and sculpture.

Supported by the stellar rhythm section of bassist Yasushi Nakamura and dynamic drummer Clarence Penn, Douglas and Woeste’s deft post-bop compositions summon the spirit of this world—its shadows and its shimmering glamour, its continual creative evolution and captivating sense of mischievous surprise. But even jazz fans with little knowledge of their source of inspiration will soak up these sounds. This is jazz that will enchant you with a sonic spectrum that fluidly traverses from more experimental edges to sultry grooves with an air of inviting mystery and pure elegance. 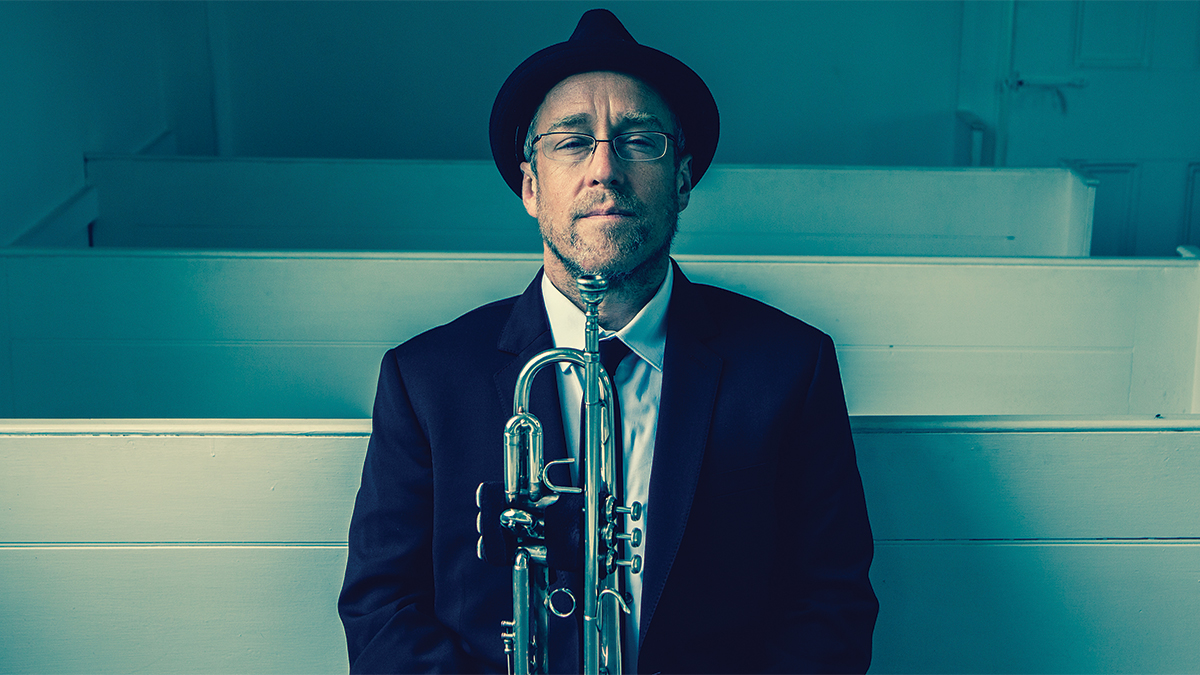