“The effect is like watching and hearing a mighty poem about the plight and possibilities of humanity…a kind of speculative and imaginative storytelling, beautiful, luminous, and infinitely thoughtful.”—The Scotsman (UK) on Tomorrow’s Parties

In Real Magic a group of performers are engaged in a feat of mind reading—what might be from a cabaret act or even a chaotic game show. As they try and try again, both facing defeat and glimpsing success, you’re caught up in their world of variations and changes, distortions and transformations. A hallucinatory ride through buoyant optimism, absurd struggle, and comic repetition, Real Magic’s real trick is revealing something about our deep-seated desire for change. 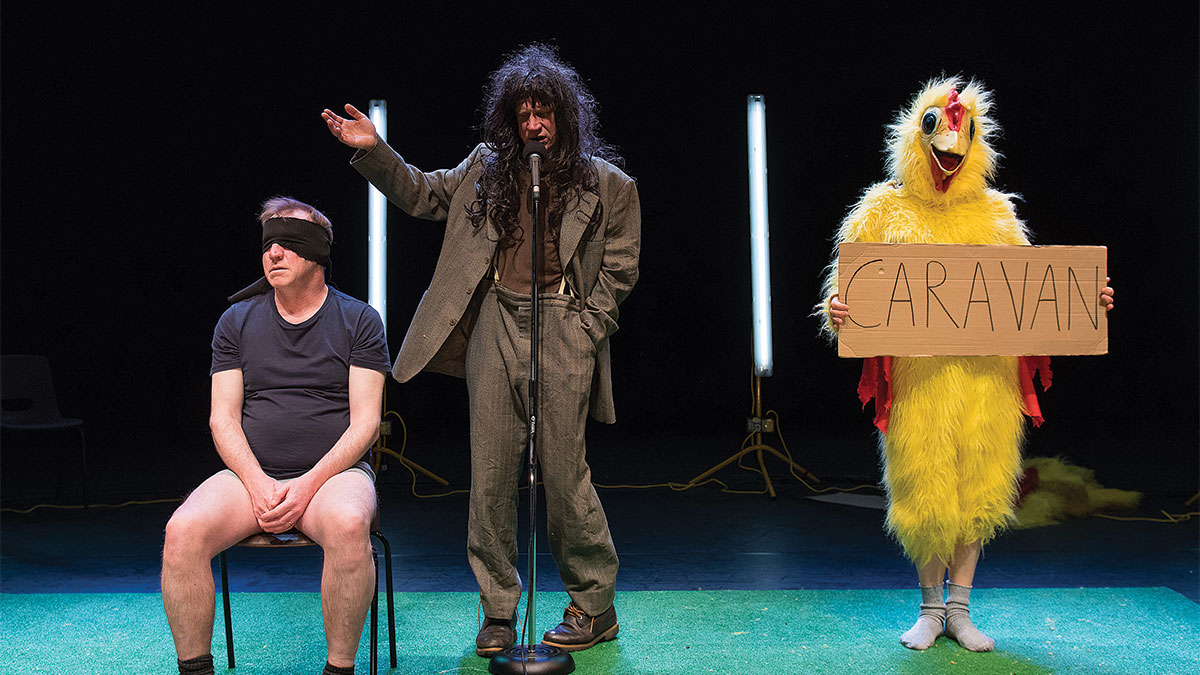 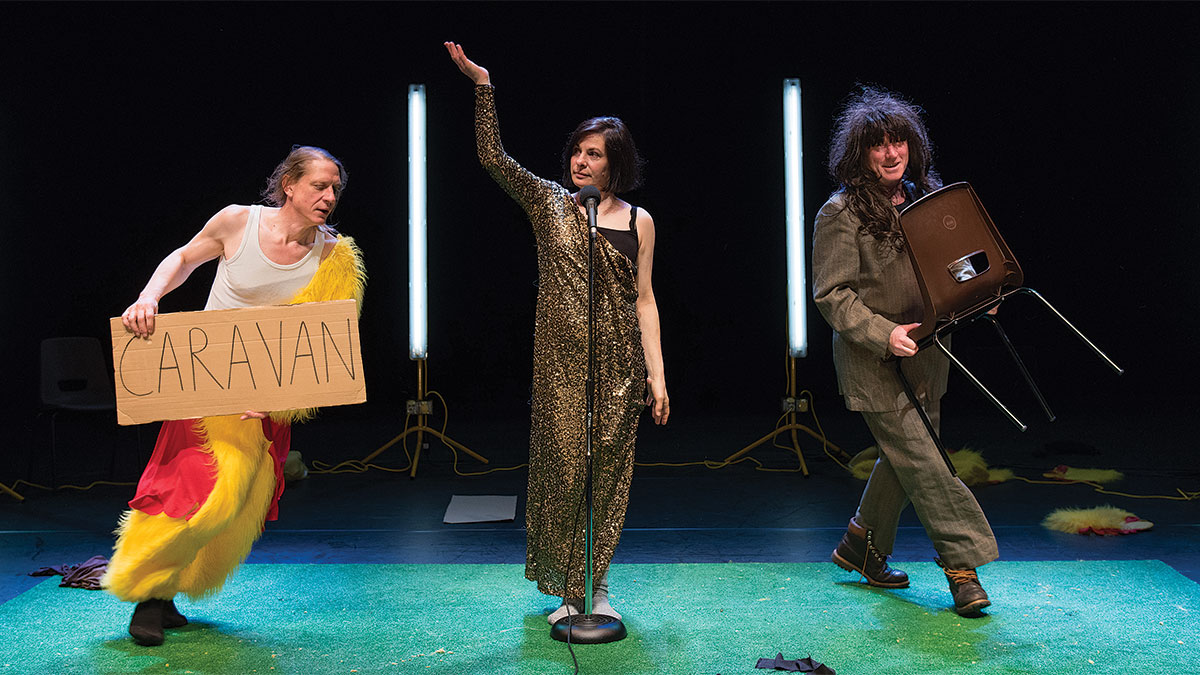 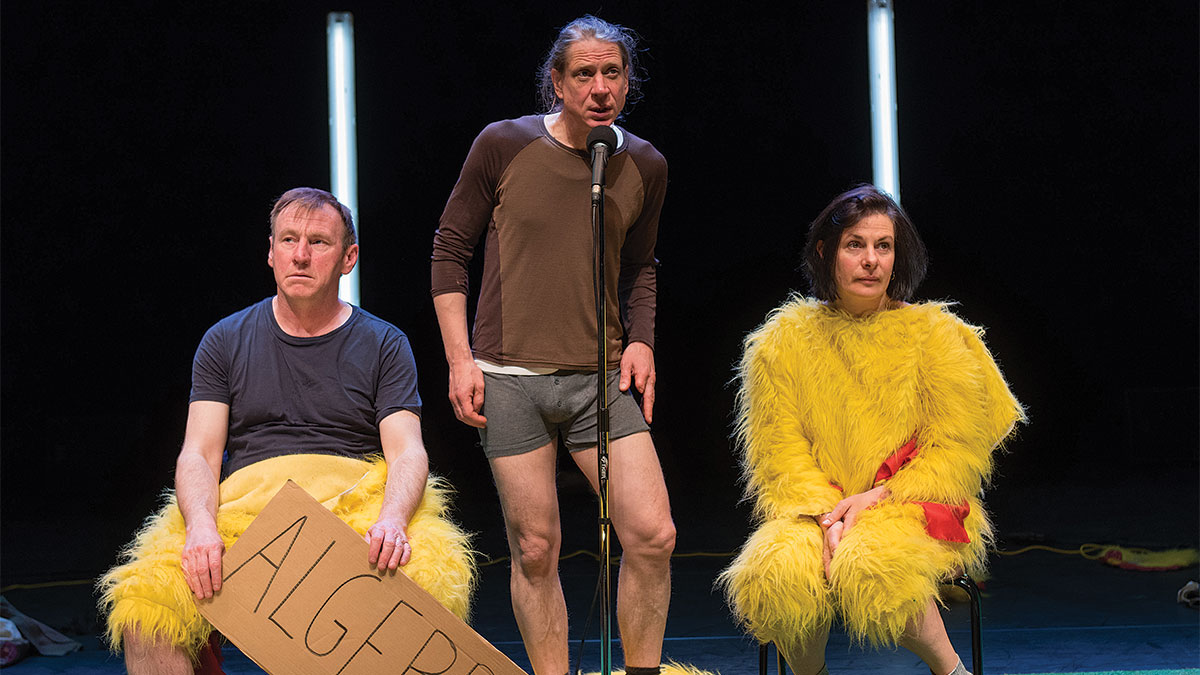