Fans of inventive and hilarious theater like Improbable’s Panic and National Theatre of Scotland’s The Strange Undoing of Prudencia Hart won’t want to miss the Wex debut of UK ensemble Stan’s Cafe and their side-splittingly funny yet probing production The Cardinals. Highly entertaining while illuminating our views on faith as well as religious and cultural differences, this play-within-a play depicts a touring puppet show devised by three crimson-robed cardinals on a mission of evangelism. When their puppets go missing, the cardinals step into the puppet theater themselves to bring their abbreviated and extrapolated reading of the Bible to life.

With the assistance of their stage manager—an ever-tolerant young Muslim woman—they enact key scenes of biblical history, the Crusades, and apocalyptic images of the contemporary Middle East, doing their very best to present their panoramic message of redemption. With only a few words this mainly visual show traces the deeply held beliefs of our civilization, tracking the parallel events depicted in the Old Testament and the Koran as well as the key points of divergence that have seeded present day conflicts. Notable religious leaders have paid Stan’s Cafe high praise for their ingenious navigation of potentially sticky issues. “The cast got it just right,” noted Reverend Dr. Richard Frazer of Greyfriars Kirk in Edinburgh, adding, “The whole performance had a refreshing take on the serious issues of faith, relationship, and culture.” That’s just one testament to this company’s ability to spark further discussion while offering an evening of zany, all-out fun. 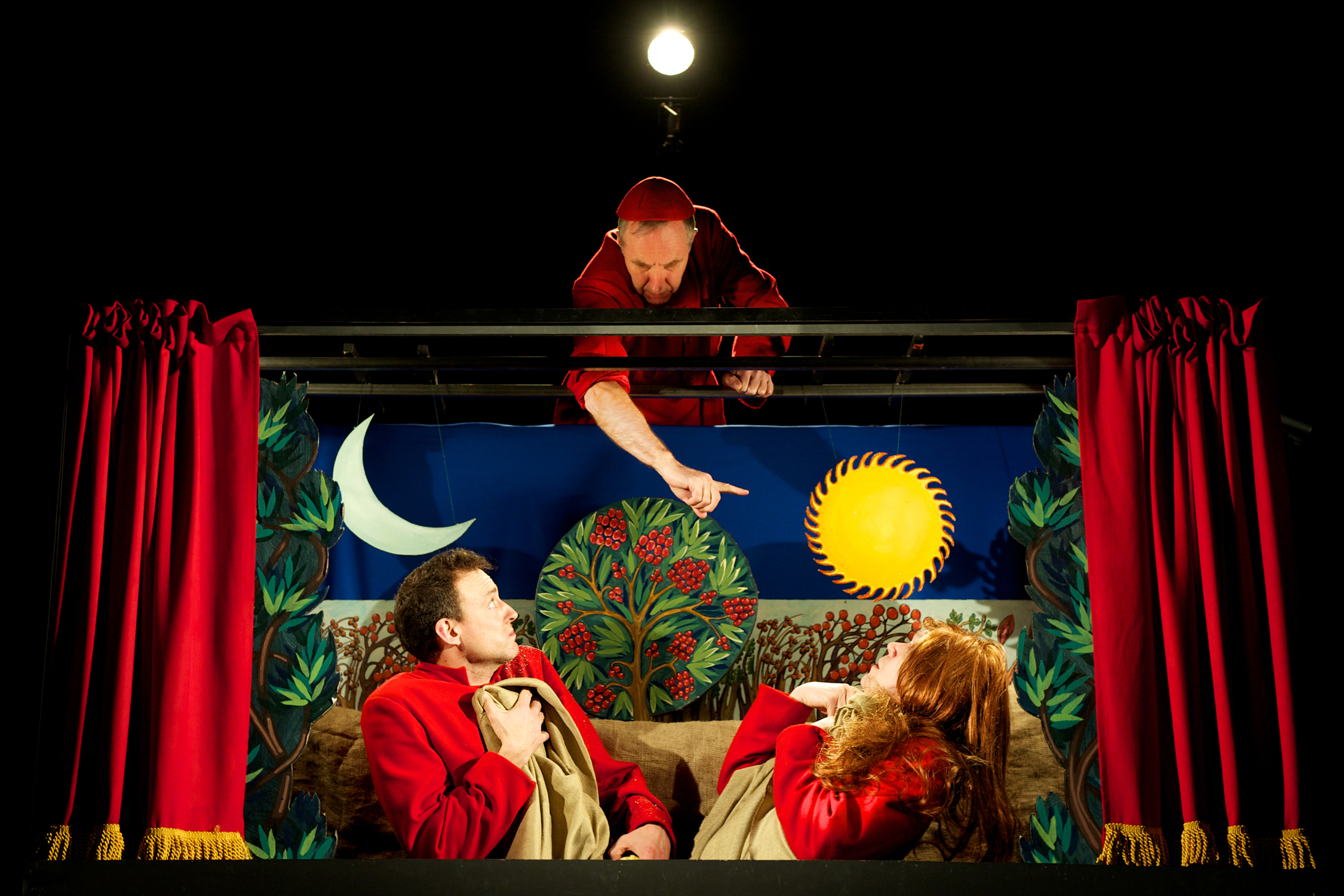 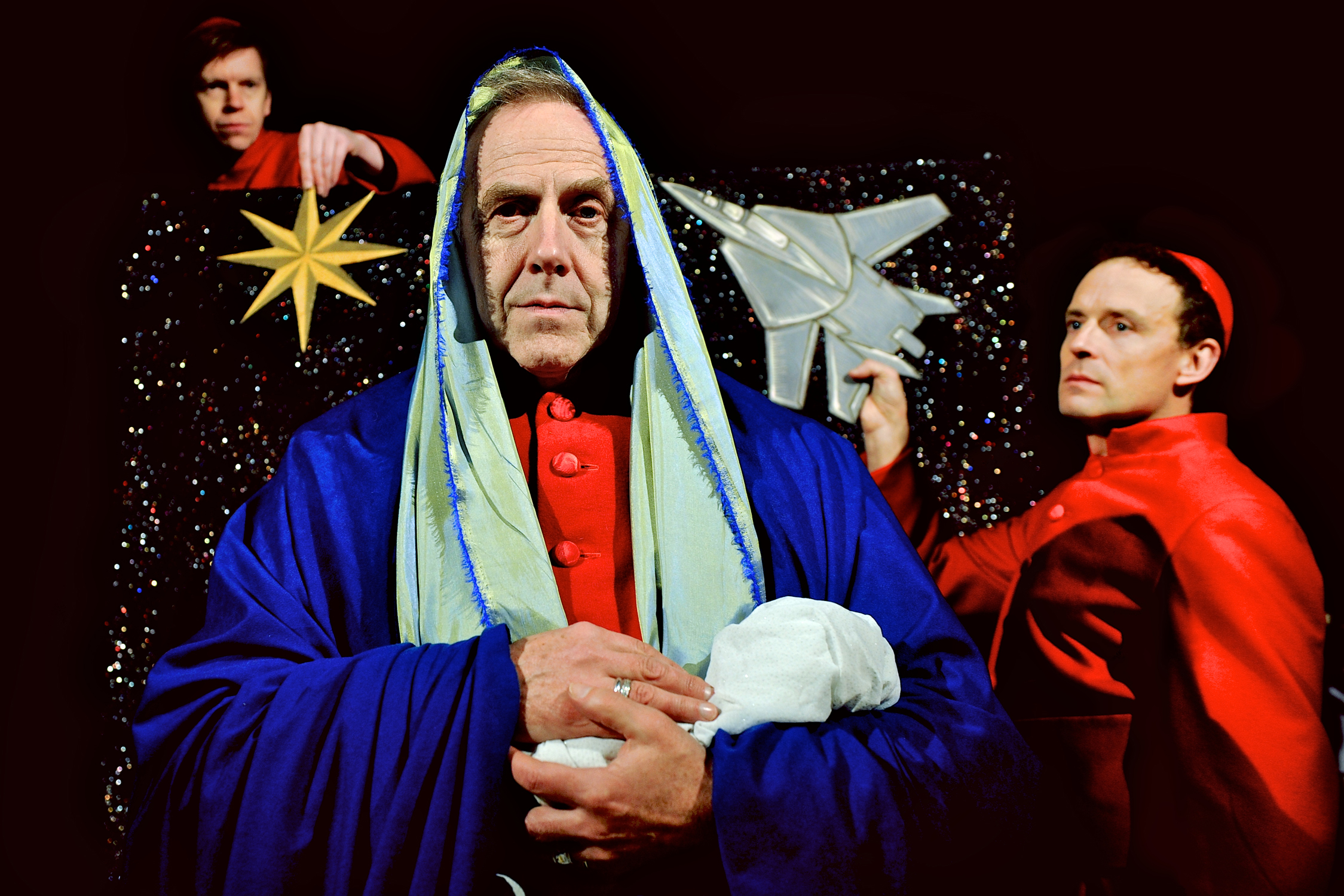 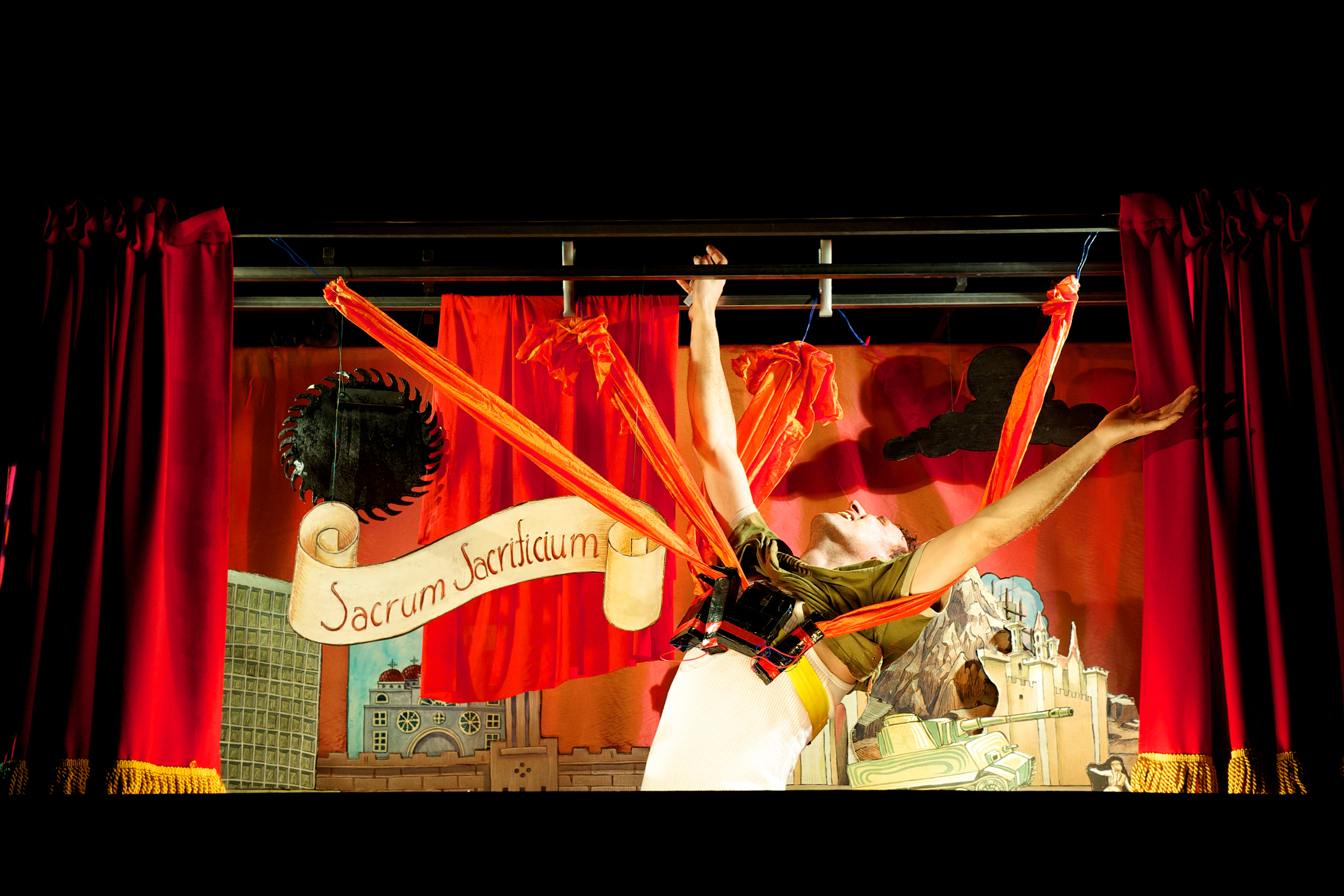