This ingenious new production by brilliant French theater ensemble Vivarium Studio mixes surreal vistas and hypernaturalistic sets to celebrate the profound joy and absurdity of life. When we last saw Vivarium Studio, its witty production L’effet de Serge closed with the hilarious scene of a group of long-haired wigs dangling into view, headbanging in time to an uproarious finale. This is where things take off in this next installment in a series of vividly imagistic plays by director Philippe Quesne, a visual artist turned theatermaker.

In La mélancolie des dragons, we encounter six scruffy metalheads driving through a beautiful snowy forest. Their old car has broken down, but the trailer behind it has a light show that still works. It’s the cornerstone of their crazy quest to build a heavy metal–themed amusement park in protest of rampant consumerism. Using minimal dialogue, Quesne animates the action with heavy-riffing rock, the lilting melodies of medieval recorders, and large inflatable sculptures in this poignant and poetic international hit that will leave you totally enchanted.

Note: fog machines will be utilized for these performances.

Vivarium Studio's US tour is produced with the support of Nanterre-Amandiers, Centre Dramatique National/Institute Français.

This presentation of La mélancolie des dragons was supported by the FACE Contemporary Theater Fund, a program of the Cultural Services of the French Embassy. 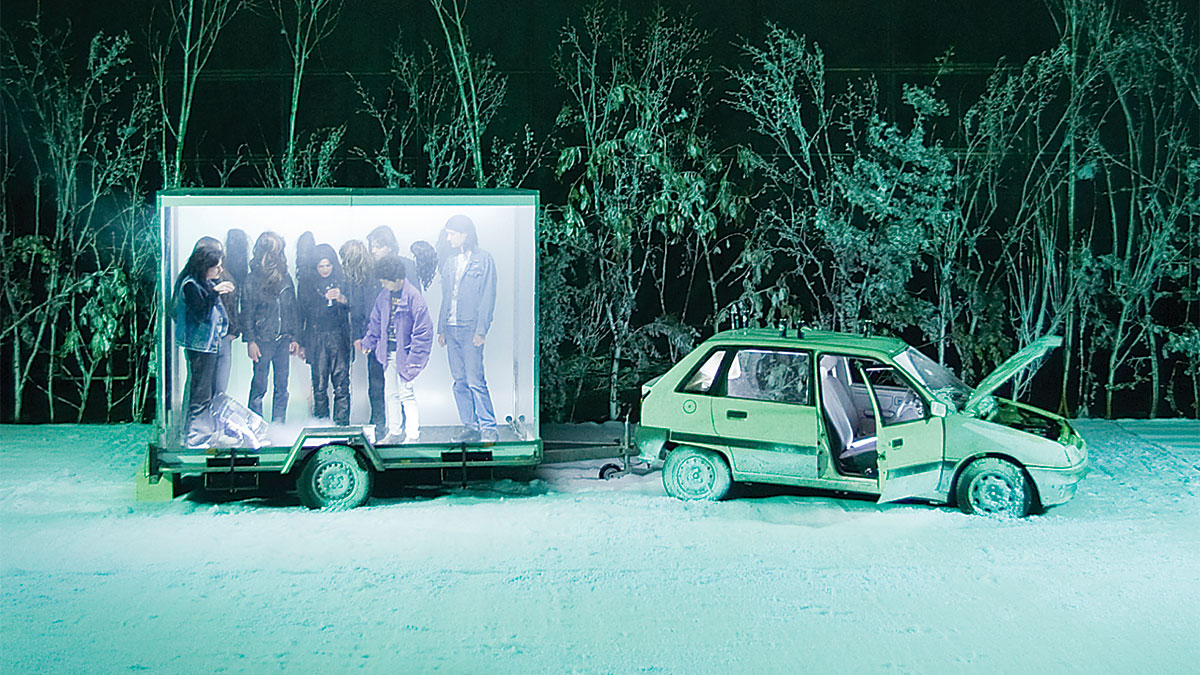 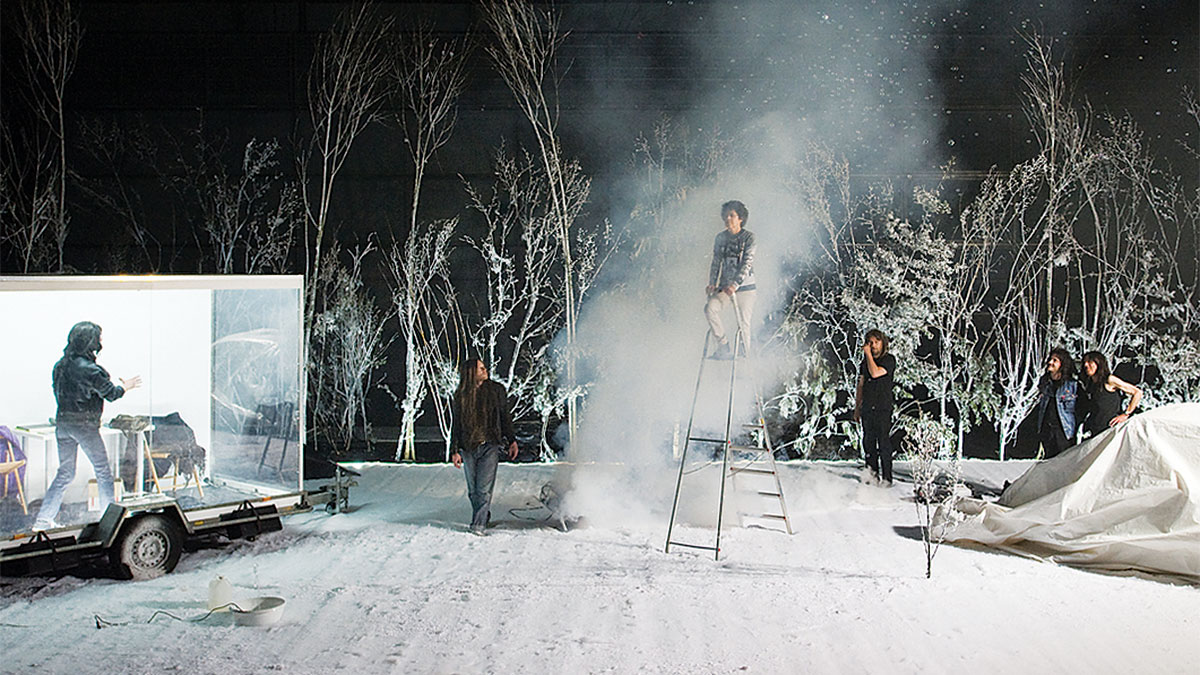 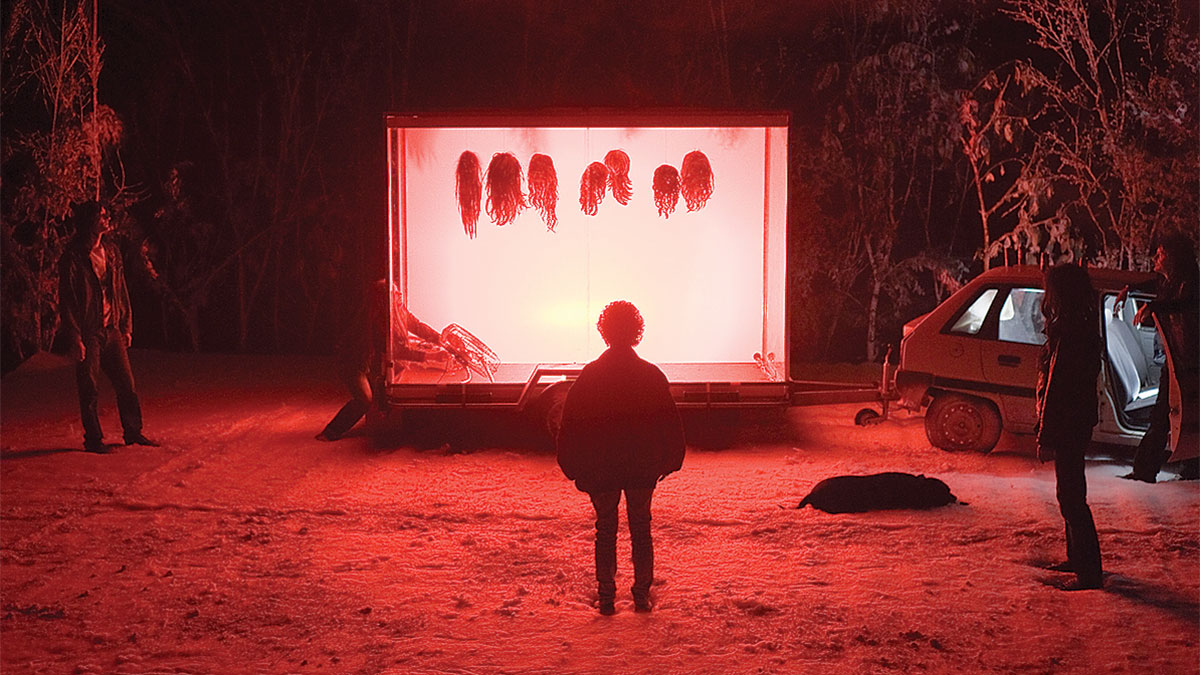