A Conversation with Joe Sacco

Widely recognized as a pioneer in comics journalism, Joe Sacco is one of the most innovative and influential figures working in graphic narrative. His travels to war zones in Bosnia, Palestine, Chechnya, and Iraq led to some of his most highly acclaimed works, including Footnotes in Gaza: A Graphic Novel (2009), which fetched the Ridenhour Book Prize, the Pacific Northwest College of Art Graphic Literature Award, and a nomination for a Los Angeles Times Book Prize. His other books include Palestine: A Nation Occupied (1994); Safe Area Goražde: The War in Eastern Bosnia, 1992–1995 (2000); The Fixer: A Story from Sarajevo (2003); War’s End: Profiles from Bosnia 1995–1996 (2005); Days of Destruction, Days of Revolt (with Chris Hedges, 2012); and The Great War: July 1, 1916, The First Day of the Battle of the Somme (2013). His most recent work is a collaborative book with Matt Hearn and Am Johal entitled Global Warming and the Sweetness of Life: A Tar Sands Tale (2018).

Sacco’s conversation is the keynote event for “Graphic Modernisms,” this year’s meeting of the Modernist Studies Association. A limited number of free tickets for this talk held at the Ohio Union are available to the general public not attending the conference on a first-come, first-served basis. Visit https://msa.press.jhu.edu/conferences/msa2018/conference/sacco.html for details. 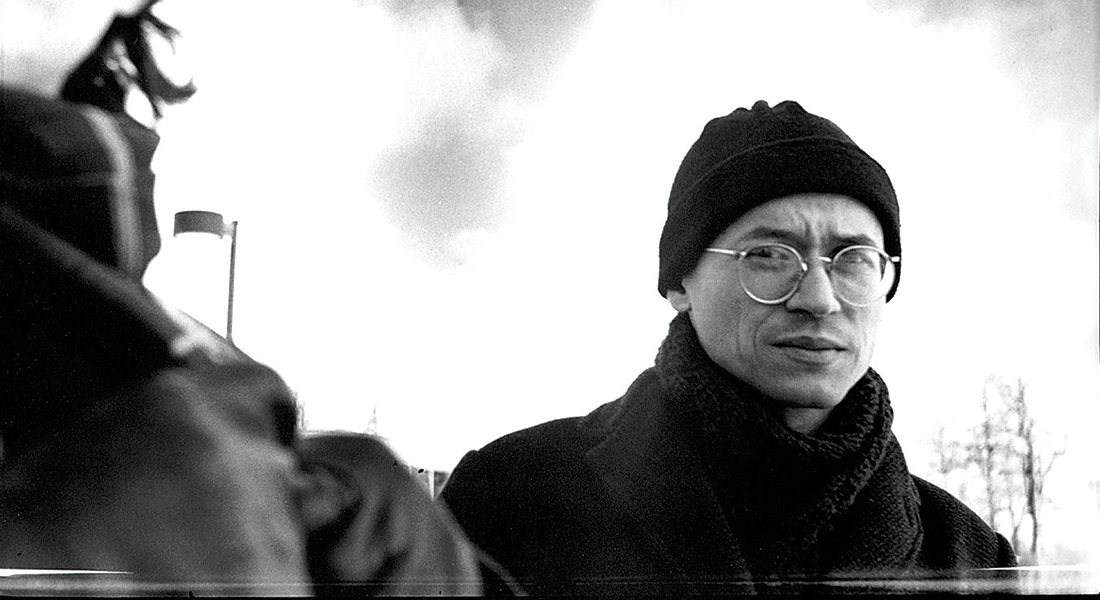 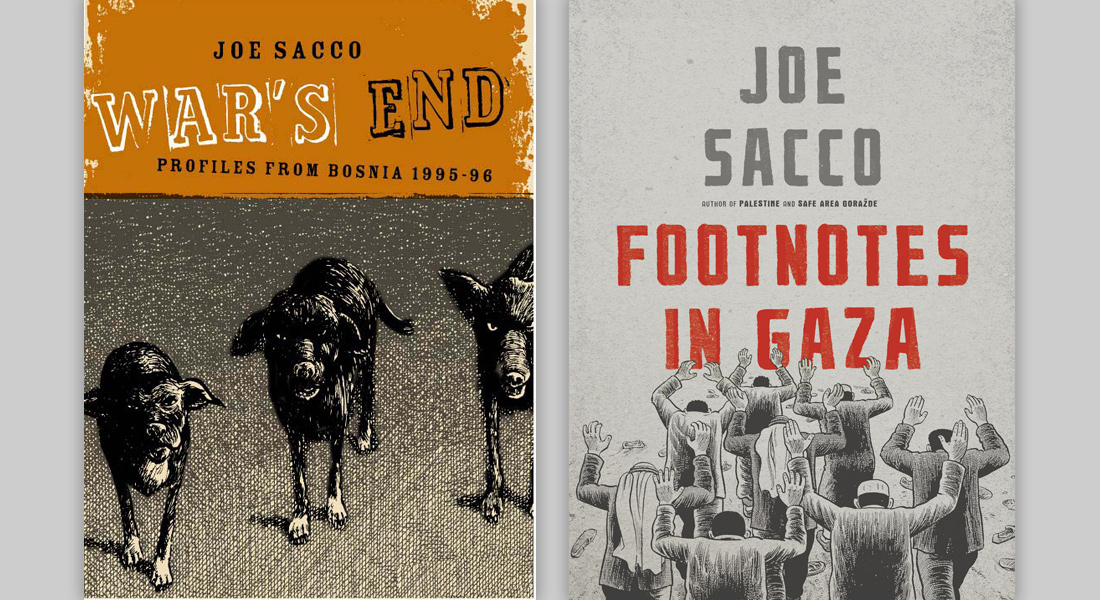 A Conversation with Joe Sacco