Democracy on the Wall

Join us for this reading and book signing featuring Ohio State Associate Professor Guisela Latorre (Women’s, Gender and Sexuality Studies) and her new publication Democracy on the Wall: Street Art of the Post-Dictatorship Era in Chile.

The event is held in conjunction with Wexner Center programs featuring the work of Chilean–born artist Cecilia Vicuña: the exhibition Lo Precario/The Precarious (on view in the galleries through August 11) and the screening of ¿Qué es para usted la poesía?/What Is Poetry to You? (featured in The Box during July).

Democracy on the Wall (Ohio State University Press) documents the vibrant history of street art in Chile after the dictatorship of Augusto Pinochet. In this era (1990–present), city streets have become active sites for artists to communicate freely in spaces otherwise saturated by mass-media messages promoted by corporate and government interests. This freedom of expression has been facilitated by the loosening of restrictions since the advent of democratic rule in 1990 as well as general dissatisfaction with the unfulfilled promises of the postdictatorship era. Latorre argues that Chilean mural and graffiti artists are enacting what she calls a visual democracy, a form of artistic practice that proposes alternative images and messages to those disseminated by institutions of power. 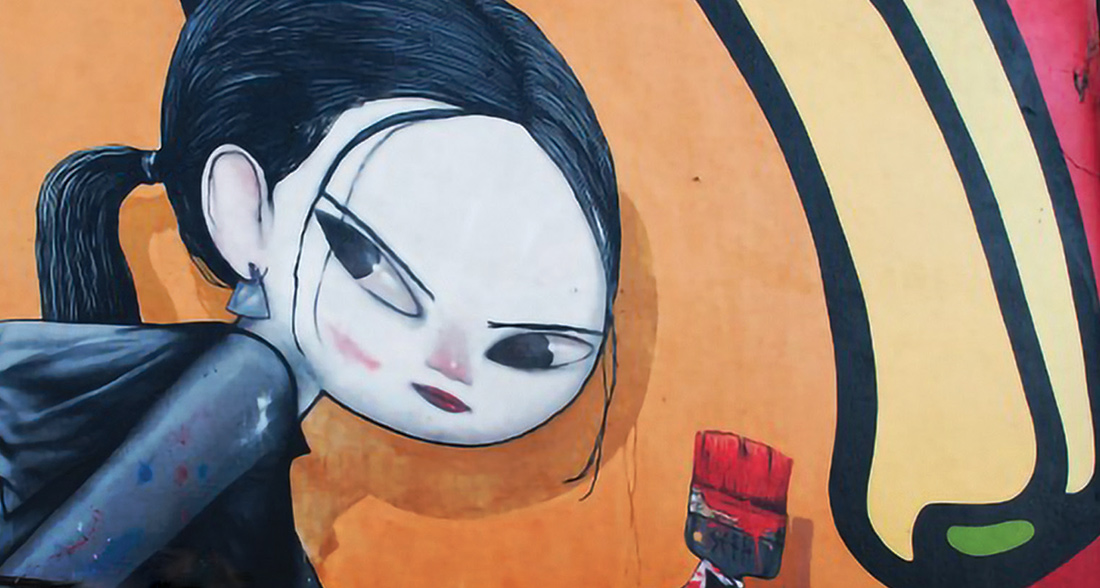 Tag(s)
About the Artist(s)

Guisela Latorre specializes in modern and contemporary US Latinx and Latin American art with a special emphasis on Chicana/Latina feminism. In addition to Democracy on the Wall, she is the author of Walls of Empowerment: Chicana/o Indigenist Murals from California (2008), the coauthor of ¡Murales Rebeldes! L.A. Chicana/Chicano Murals Under Siege (2017), and coeditor of Frontiers: A Journal of Women Studies (2012–present). Learn more about Latorre at the Department of Women’s, Gender, and Sexuality Studies website. 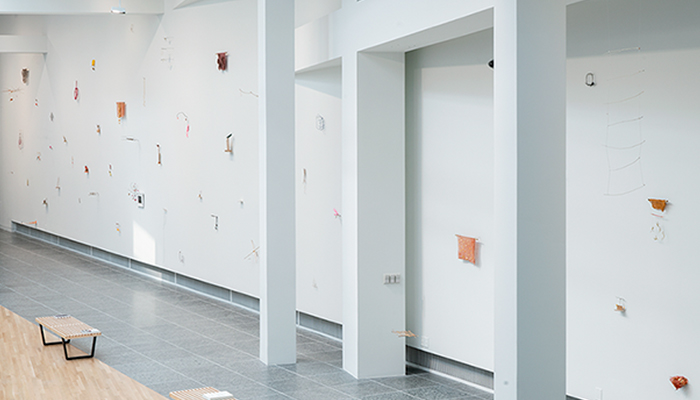 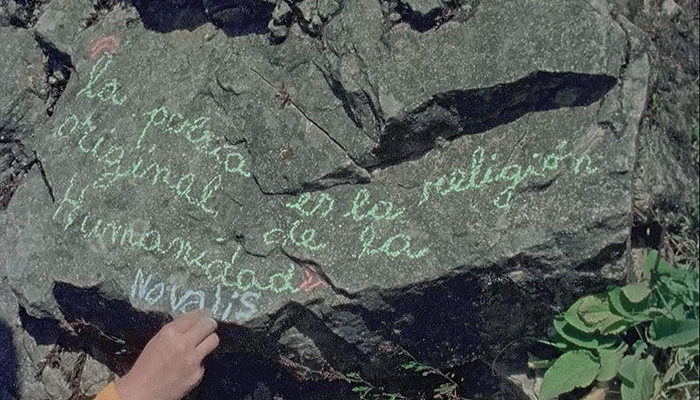 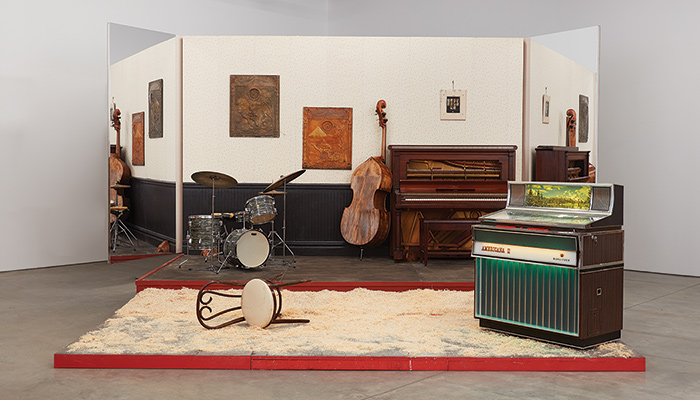