Encounter Martin Wong’s “heartrending, bewitching works” (ARTnews) in this comprehensive survey that collects more than 90 paintings from every stage of his career—formally inventive canvases that are in turn lyrical, gritty, and lovingly observant of the world as he found it.

A West Coast native, the Chinese American artist (b. 1946) came of age during San Francisco’s countercultural movements of the late 1960s. But it was only with his move to New York City in 1978 that Wong emerged as a visionary poet of the urban landscape. With the pregentrified Lower East Side as his home base, Wong became a key participant-witness in the visual art scenes exploding throughout Manhattan during the 1980s. His varied, often haunting paintings of that period vividly capture the multiethnic communities that he called home: from the bold looks of Chinatown to the beleaguered brick facades of tenement buildings adorned with graffiti and commercial signage. Wong returned to San Francisco in 1994 when falling ill from AIDS-related complications, and he continued to produce works of unique and intimate observation there until his untimely death in 1999.

Titled Human Instamatic, after a term Wong coined to describe his skill at painting street portraits, this survey also includes fascinating, rarely seen archival materials, many of them from the Martin Wong Papers at Fales Library, New York University. Incorporating elements from classic Chinese art and homages to 20th-century American urban painting, whose traditions his own work was extending, Wong’s dazzling achievement is forcefully honored by this exhibition, which Hyperallergic called “one of the best museum shows to open last year.” Originally presented at the Bronx Museum, Martin Wong: Human Instamatic makes the first stop of its national tour at the Wex.

Martin Wong: Human Instamatic was organized by The Bronx Museum of the Arts and curated by Antonio Sergio Bessa, director of curatorial and education programs, and Yasmin Ramírez, adjunct curator.

The exhibition is supported by The Andy Warhol Foundation for the Visual Arts, Henry Luce Foundation, E. Rhodes and Leona B. Carpenter Foundation, Eric Diefenbach and JK Brown, Florence Wong Fie and the Martin Wong Foundation, Melva Bucksbaum and Raymond Learsy, Milton and Sally Avery Arts Foundation, National Endowment for the Arts, P.P.O.W Gallery, and other individuals. Archival materials courtesy of The Estate of Martin Wong / P.P.O.W Gallery and the Fales Library of New York University. 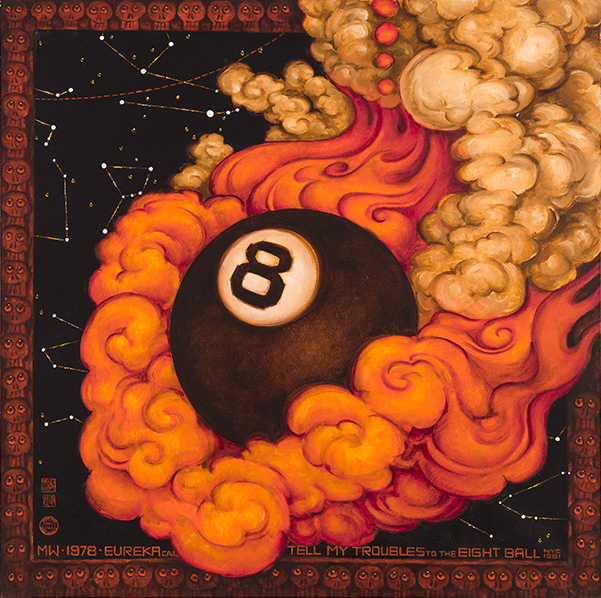 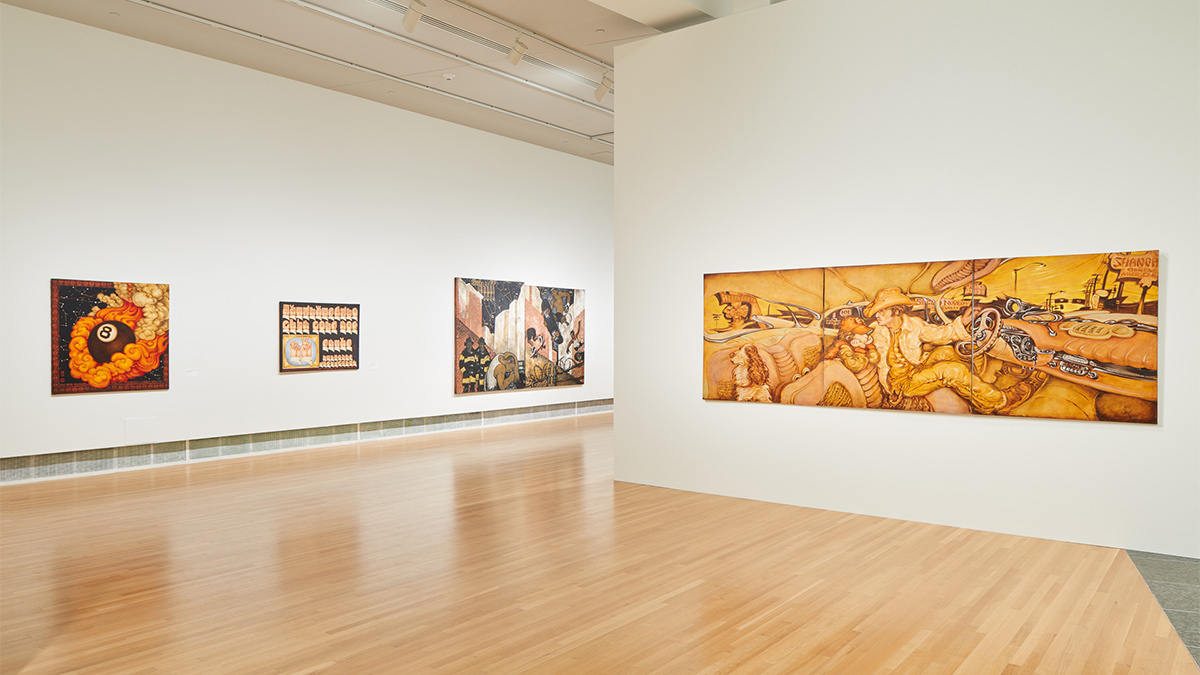 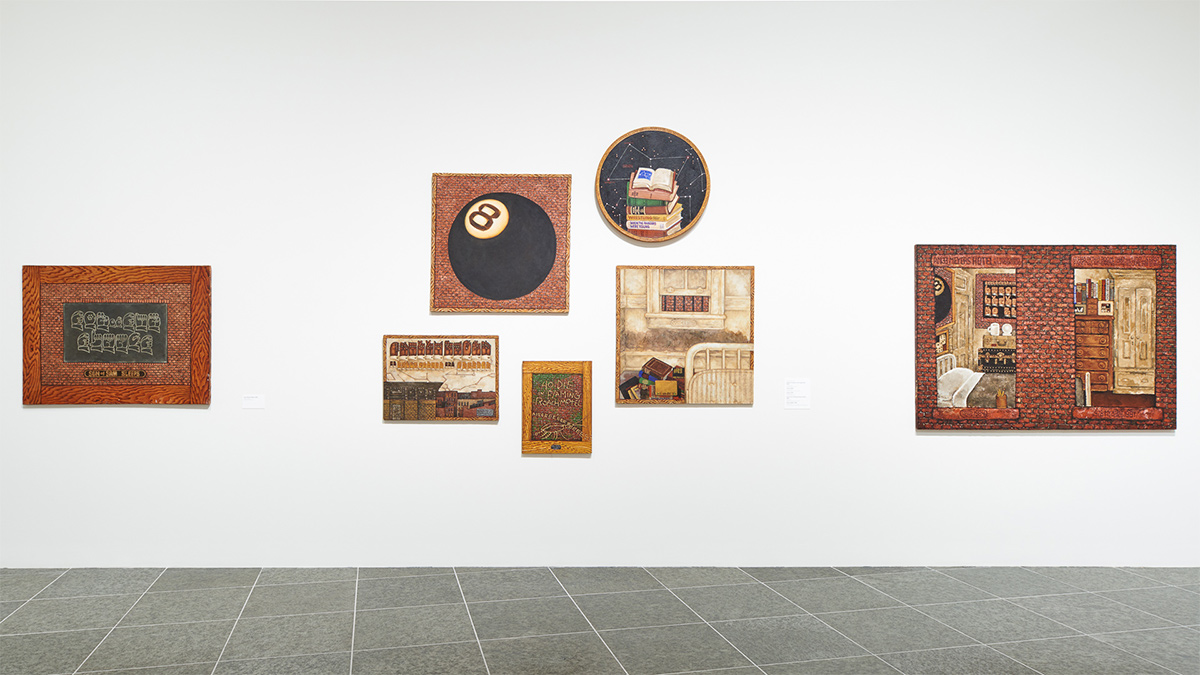 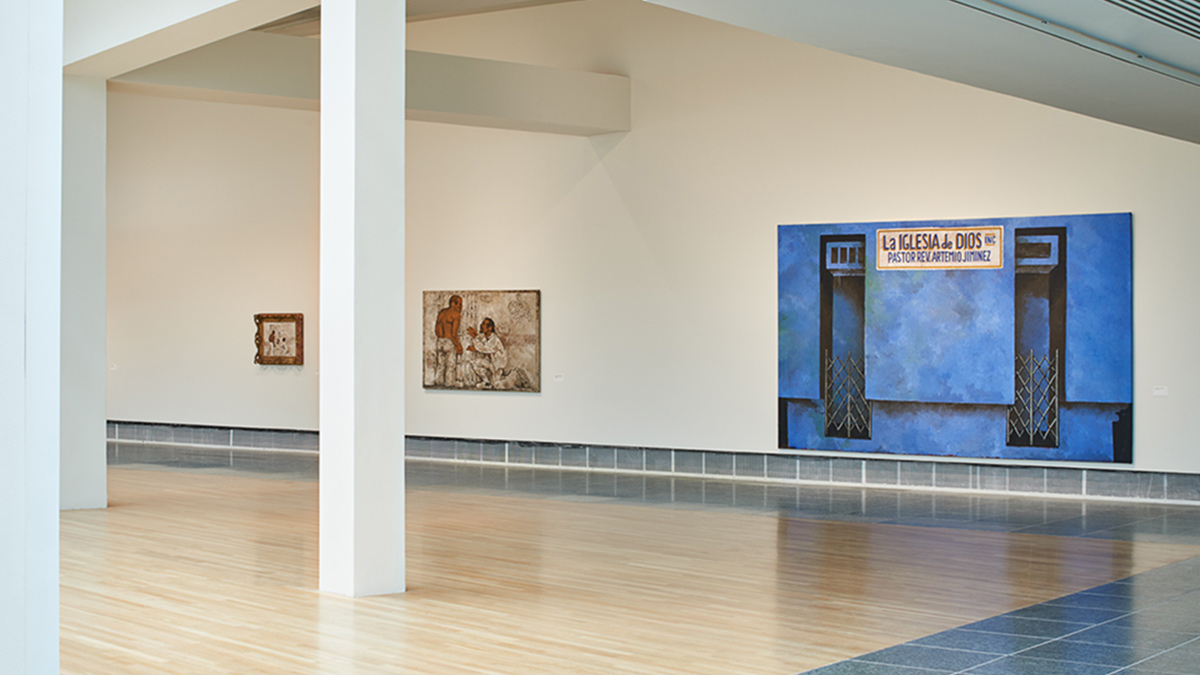 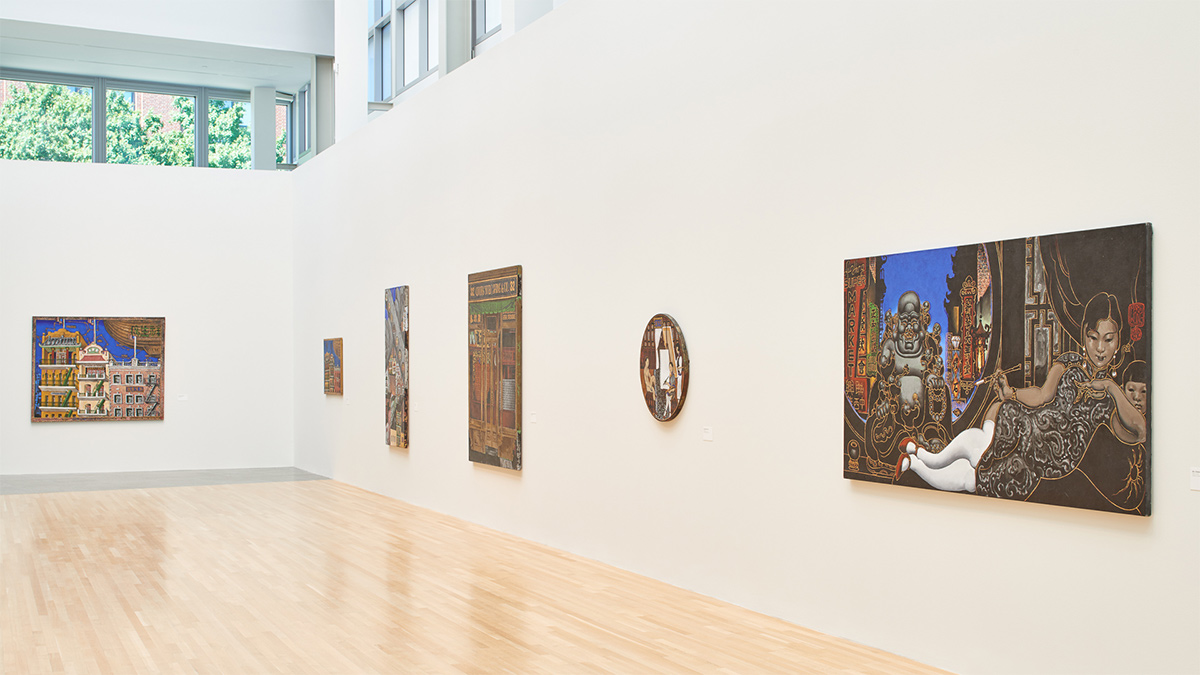 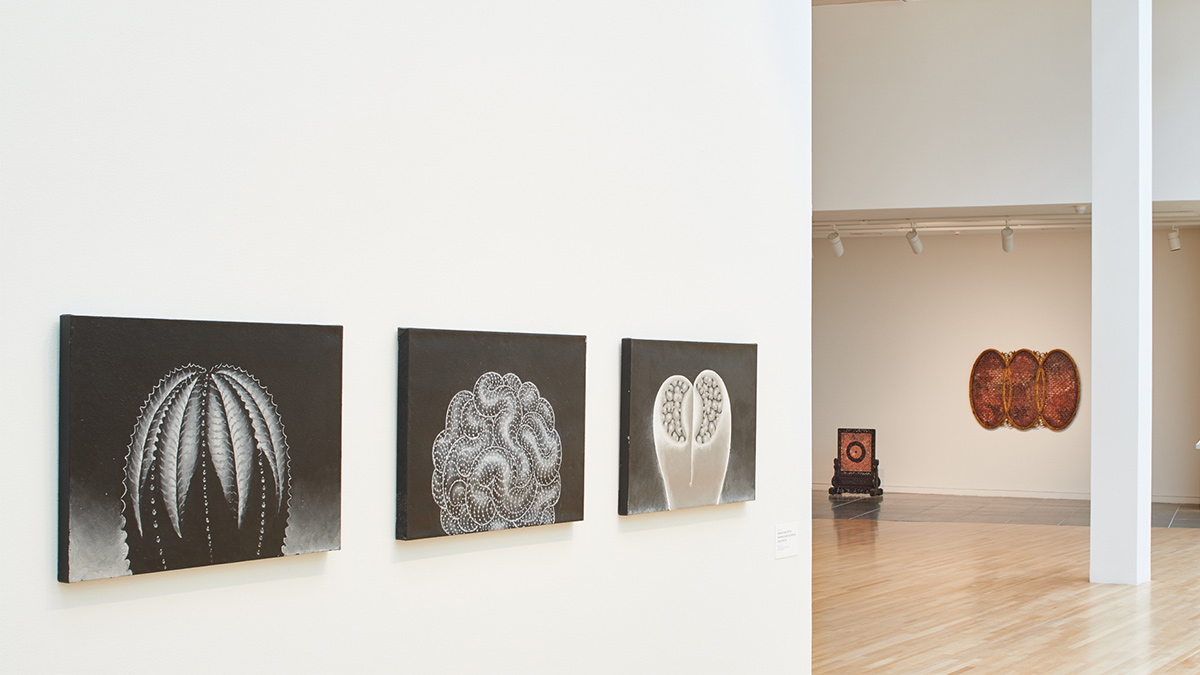 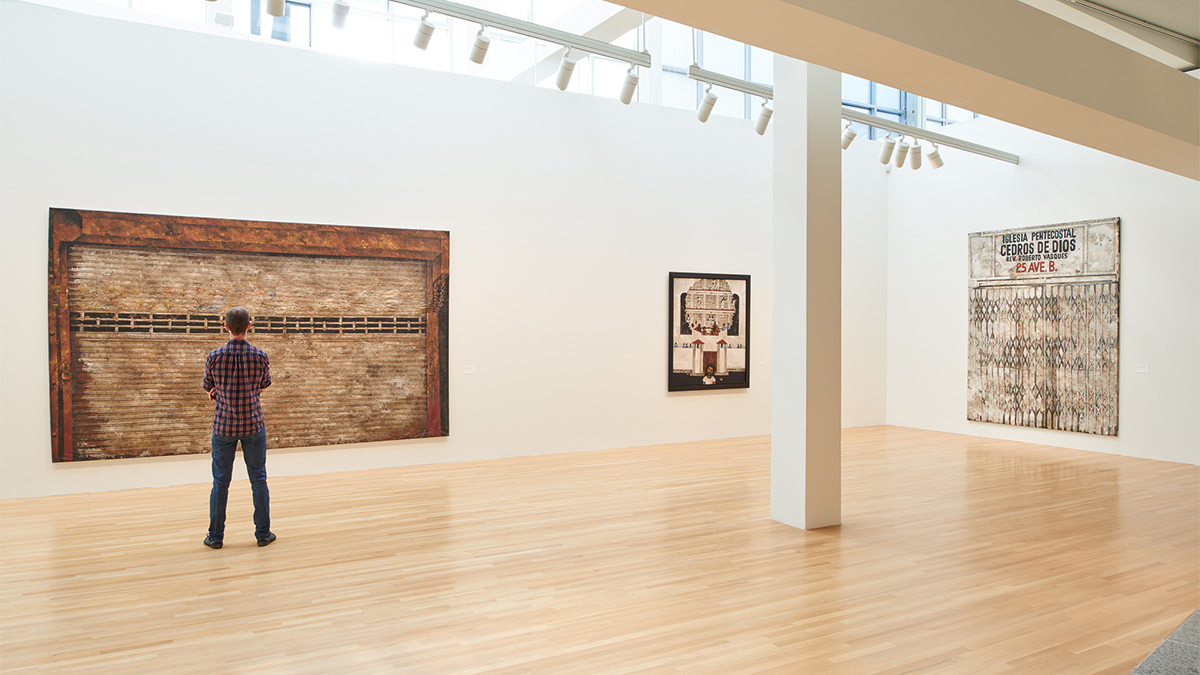 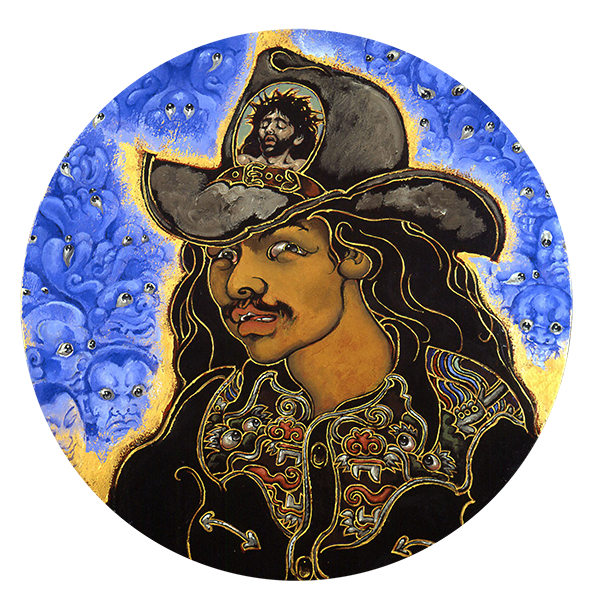 Martin Wong
Self-Portrait, 1993
Acrylic on canvas
40 in. diameter
Courtesy of the Estate of Martin Wong and P.P.O.W, New York 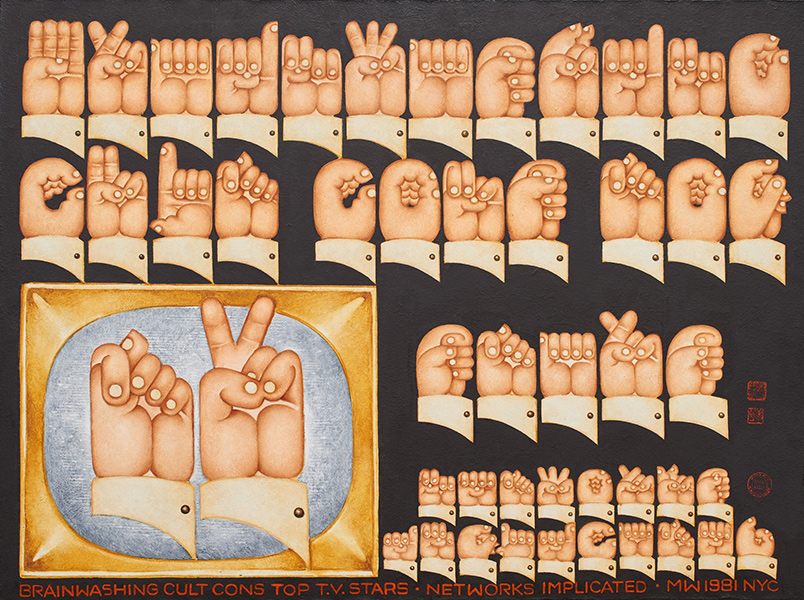 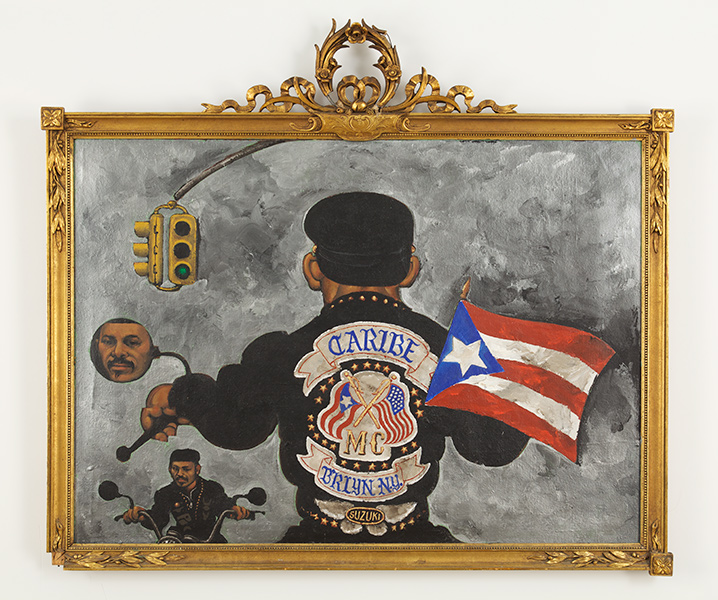 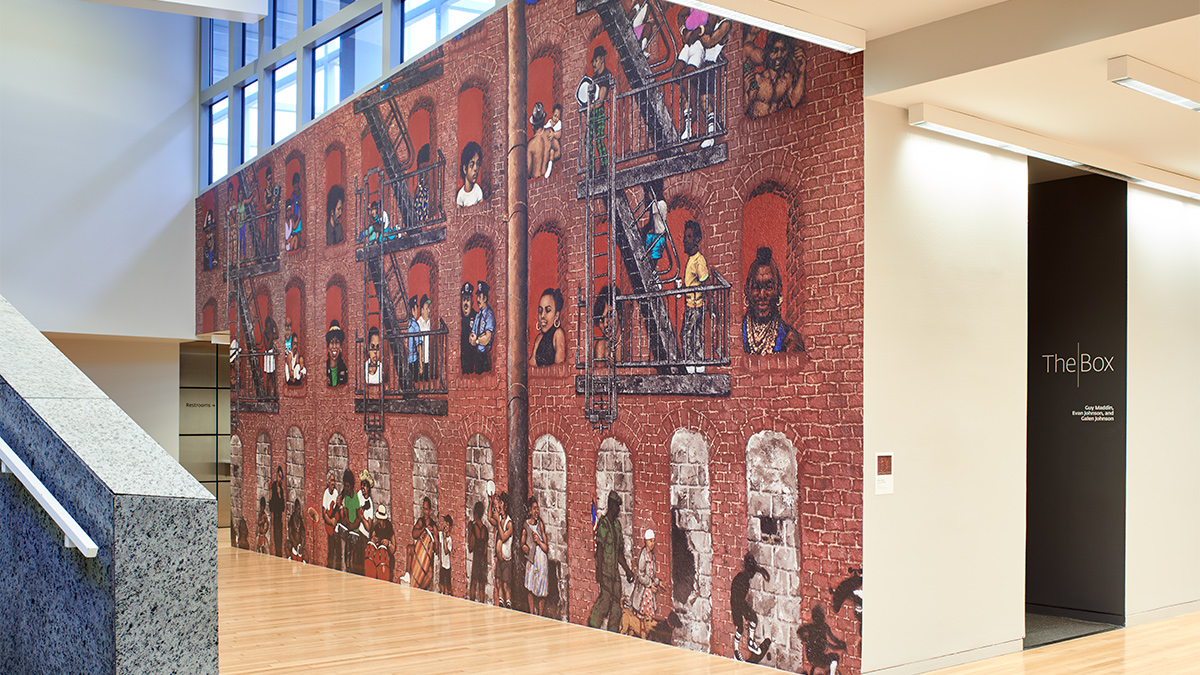