“My primary concern is others getting into the act of doing something creative. Art is a tool to be used to discover the creative self.”—Noah Purifoy (1971)

Encounter the fascinating work and career of American artist Noah Purifoy in the first major museum retrospective of his work in almost 20 years. A legend in California’s post-WWII art scene, Purifoy (1917–2004) is regarded as a crucial and distinctive presence in the development of contemporary art. The artist, designer, and social worker used the modest materials of everyday life to produce assemblage sculptures and mixed-media constructions of dazzling visual invention, embodying an aesthetic the exhibition’s curators termed “junk dada.” Working originally in Los Angeles, he was the first African American to graduate from what is now CalArts and a founding director of the Watts Towers Arts Center. This career-spanning exhibition collects over 50 of his vibrant two- and three-dimensional works dating from the late 1950s to the early 2000s, and includes photographs and ephemera that give added insight into his indelible impact on Los Angeles’s culture and community.

Born in Alabama, Purifoy earned a master’s degree in social work in Georgia, and worked in Cleveland from 1948 to 1950 for the Cuyahoga County Department of Social Services. His subsequent career in Southern California, where he developed art programs for underserved children and worked alongside such artists as David Hammons and John Outterbridge, furthered his commitment to inspiring self-discovery through artistic creation, regardless of materials or formal instruction. Purifoy was a founding member on the California Arts Council and served on it for over a decade, retiring in 1987 and moving permanently to Joshua Tree two years later, where he produced dozens of astonishing and audacious outdoor sculptures still standing today.

Curated by Franklin Sirmans and Yael Lipschutz for the Los Angeles County Museum of Art, Noah Purifoy: Junk Dada “brilliantly demonstrate[s] the many beginnings that Purifoy’s work continues to offer us now that its time has again arrived” (Artforum). The Wexner Center is the only venue to present the exhibition after its recently extended run in LA.

Noah Purifoy: Junk Dada was organized by the Los Angeles County Museum of Art and made possible by the National Endowment for the Arts. 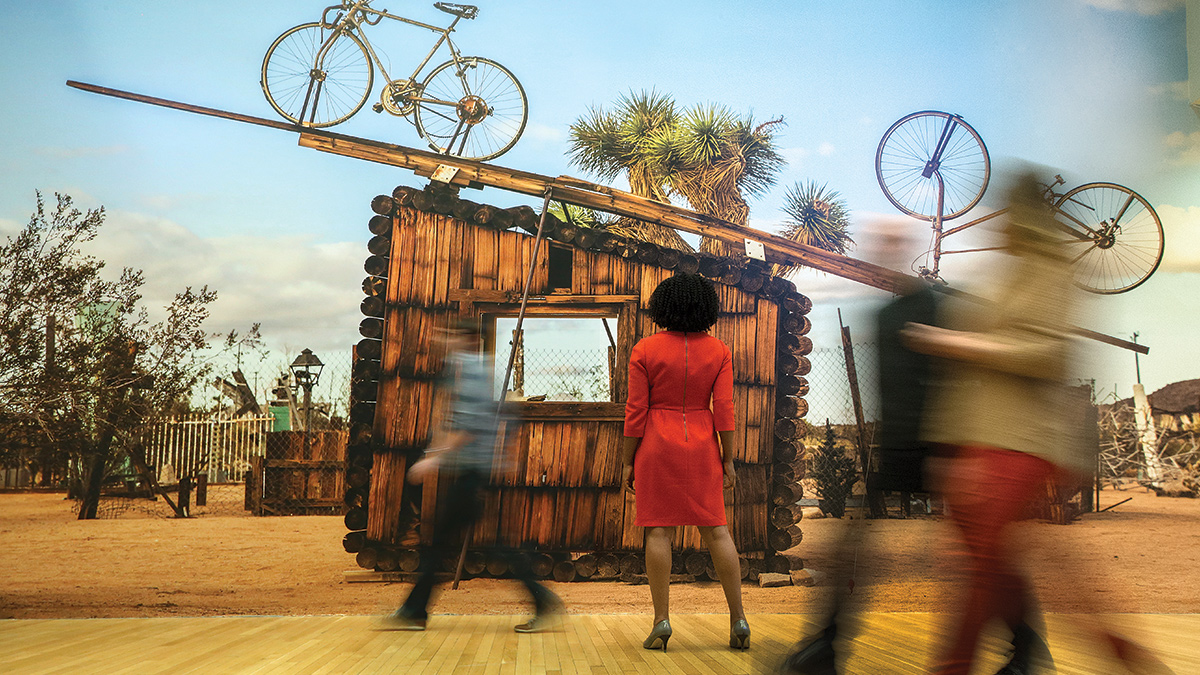 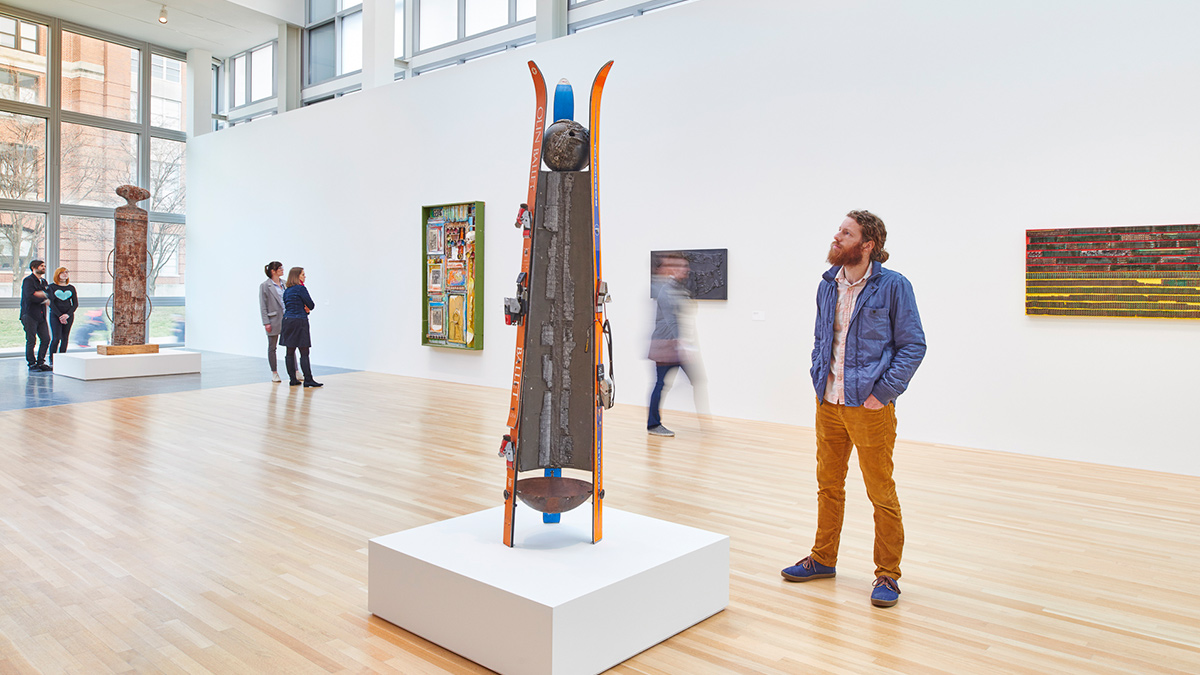 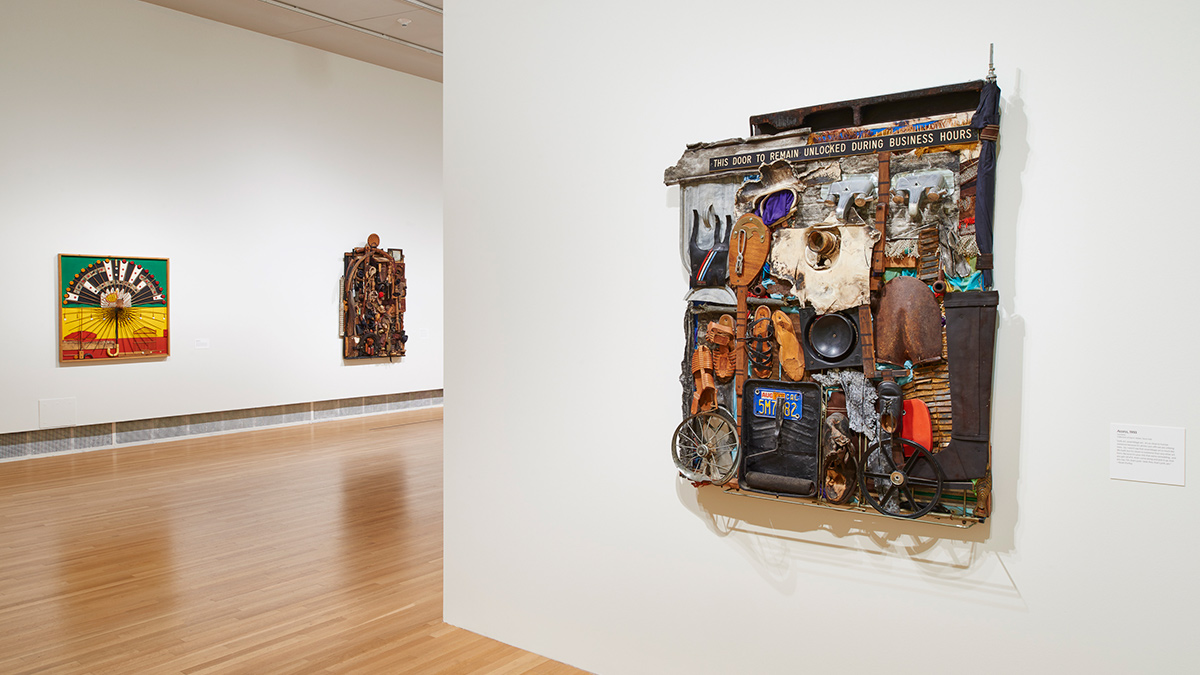 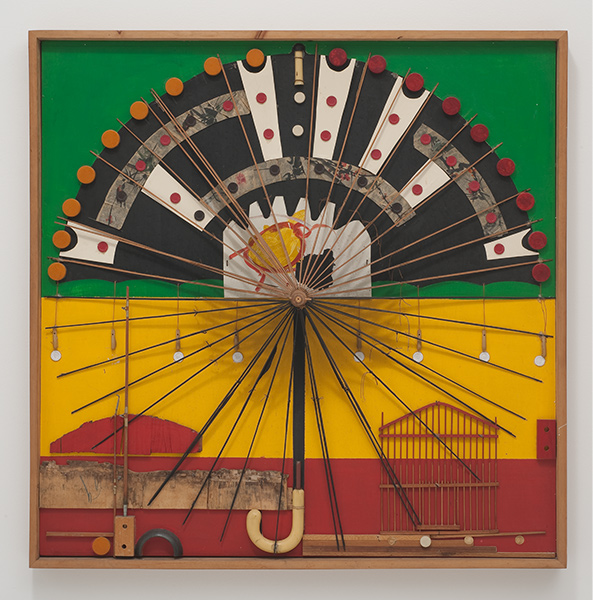 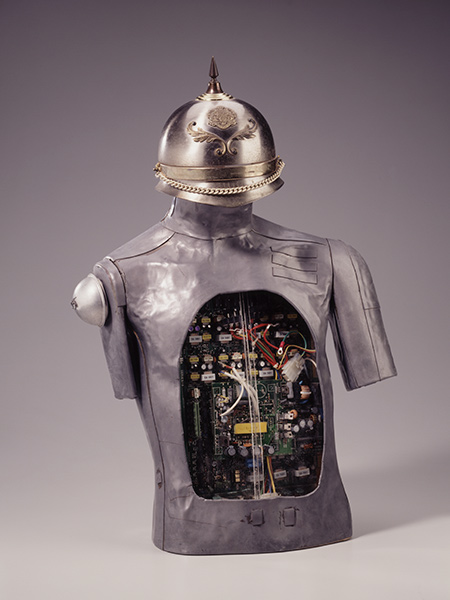 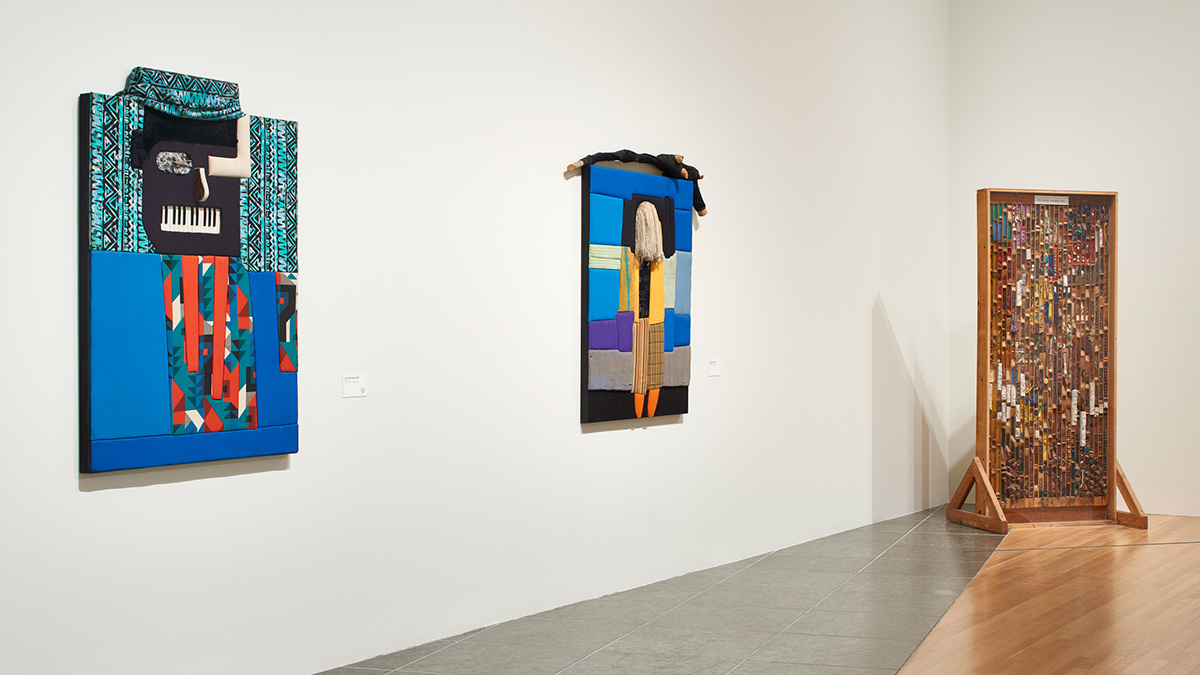 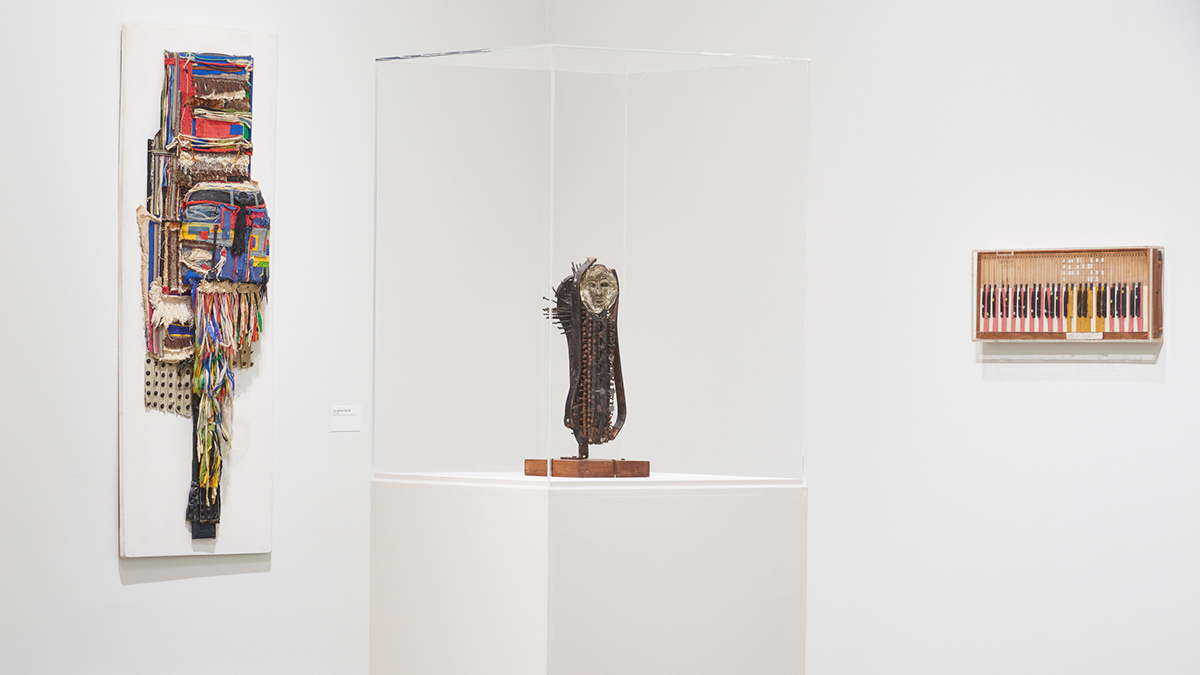 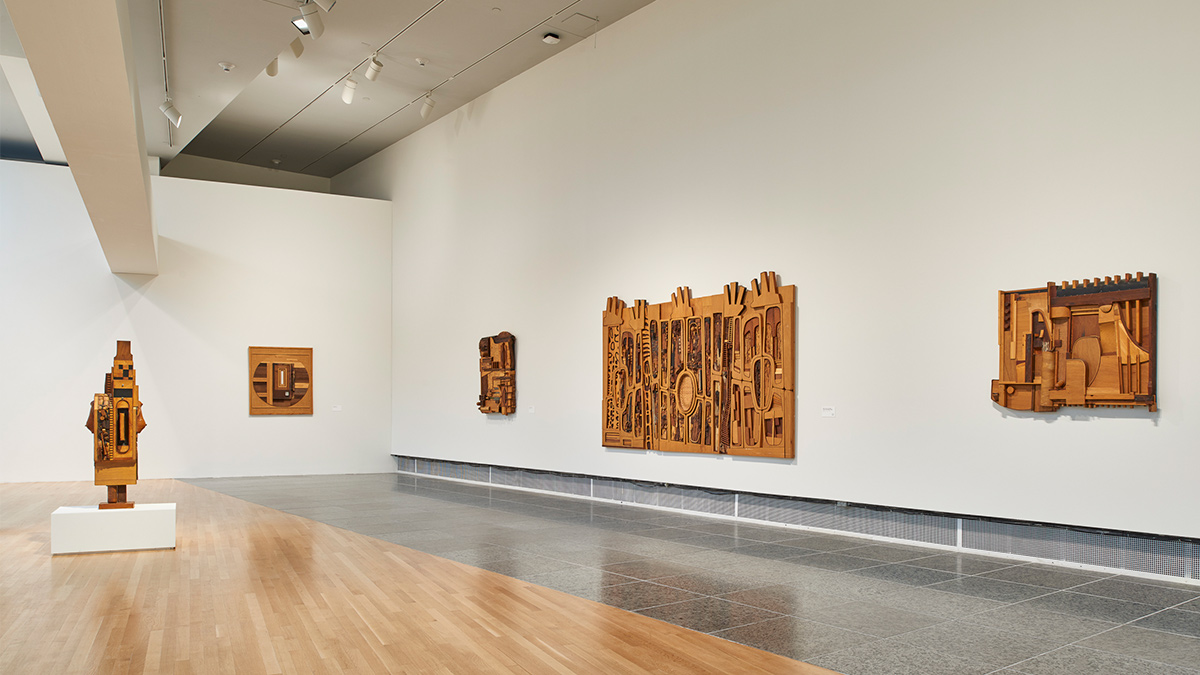 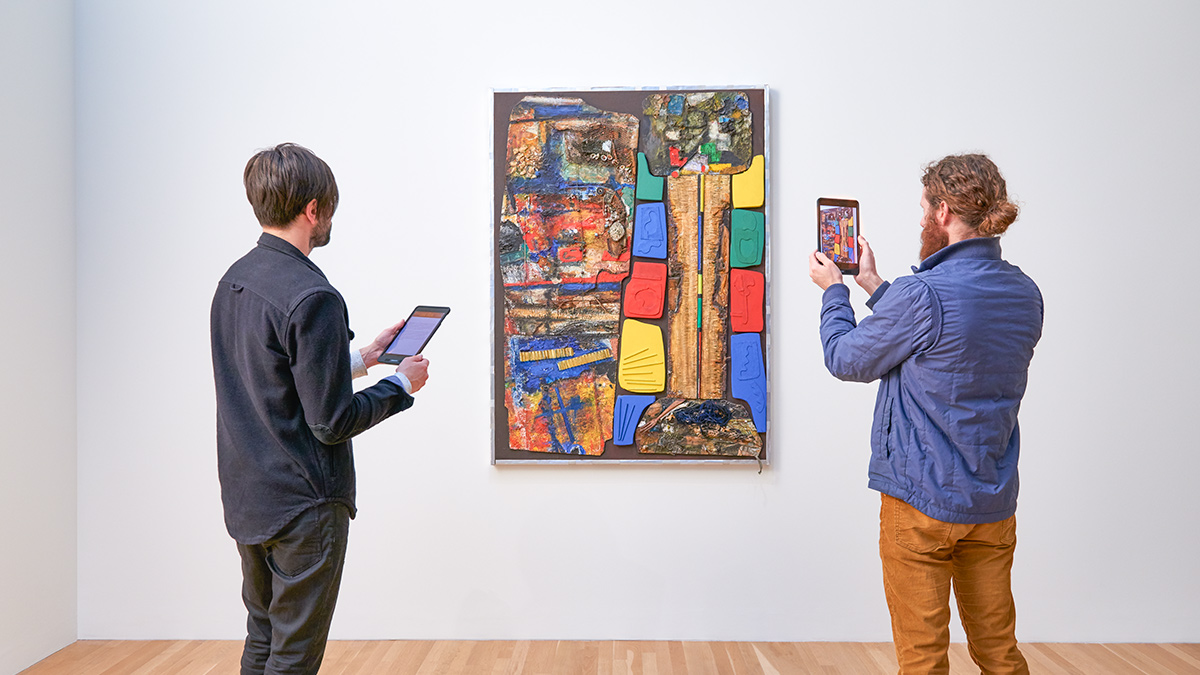 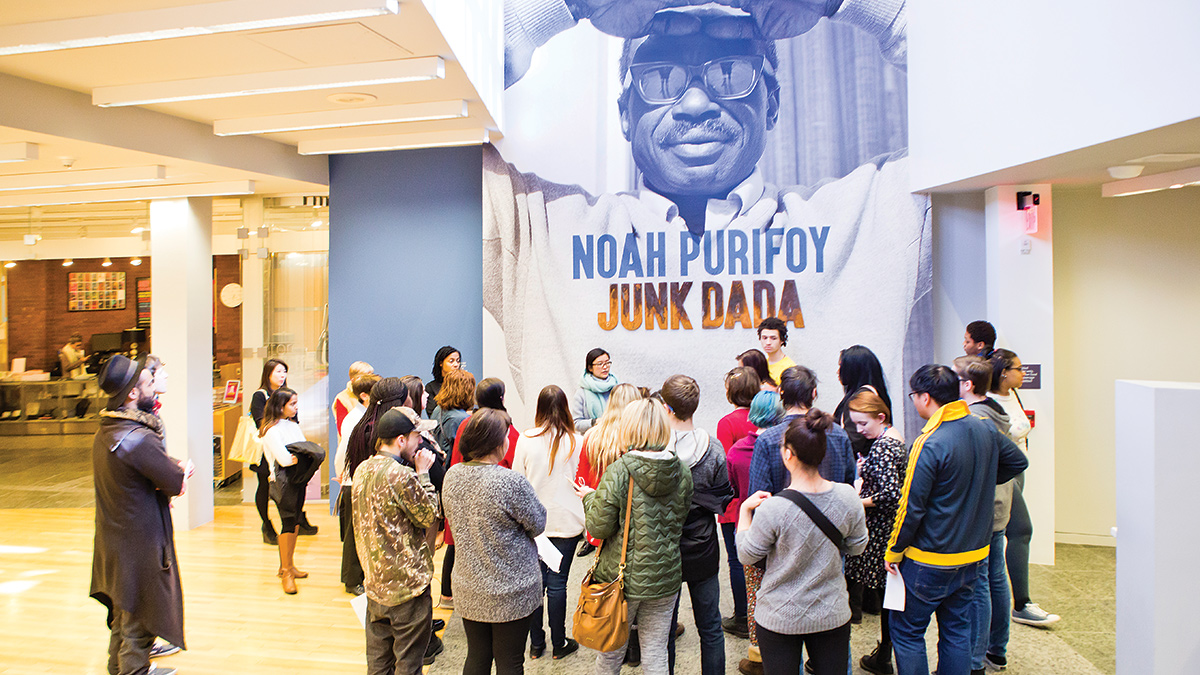 SUPPORT FOR NOAH PURIFOY: JUNK DADA AT THE WEXNER CENTER