Please note: In light of developments surrounding COVID-19, this series has been postponed and new dates may be announced soon. Tickets that have already been purchased will be honored if a date is rescheduled. Should you prefer a refund please call (614) 292-3535, between the hours of 10 AM–4 PM.

Join us for this three-evening series of African films exploring the fluid genre of speculative fiction—encompassing elements of science fiction, horror, and fantasy—guest curated by author Namwali Serpell. Her own speculative epic The Old Drift (2019) was selected as one of the year’s notable books by the likes of the New York Times and NPR, with author Salman Rushdie calling it “a dazzling debut, establishing Namwali Serpell as a writer on the world stage.” The winner of the 2015 Caine Prize for African Writing, Serpell has also published film and cultural criticism in the Nation, Guardian (UK), New Yorker, and n+1, among many other publications.

"Witches, djinns, cyborgs, rockets—all from a once and future Africa. Speculative Africa showcases a set of recent films from Senegal, Ghana, Zambia, Kenya, and Ethiopia that engage with the otherworldly: alternative histories, future realities, perceptual distortions, supernatural forces, outer space. Encompassing genres from Afrofuturism to surrealism to zombie flick, these films bend representation. They warp both the reality effect of the camera and the demand to represent the ‘real’ Africa—or its stereotyped mythology. Mocking this anthropological gaze, the films of Speculative Africa instead invoke the roots of ‘speculate’: to imagine, to risk, to look otherwise.”—Namwali Serpell 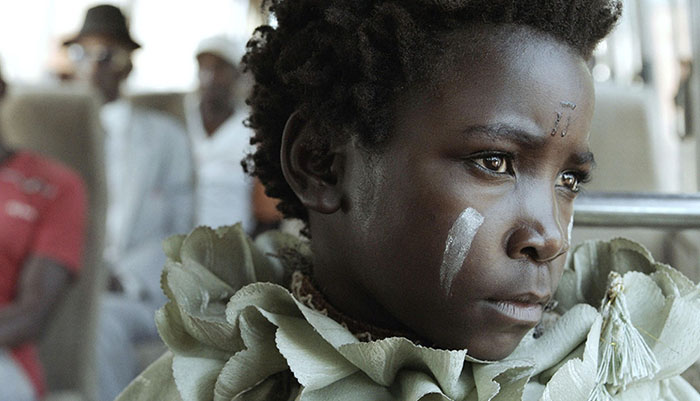 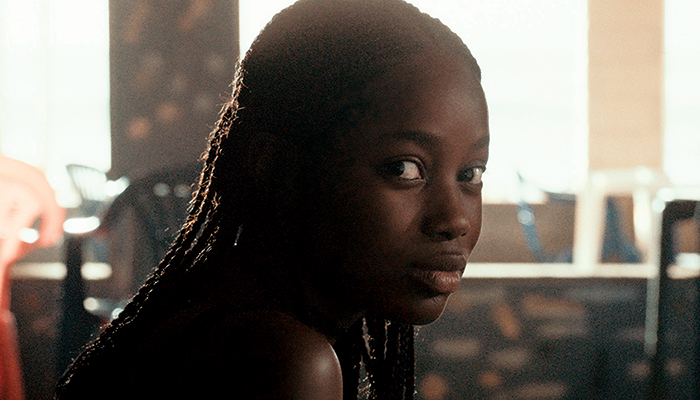 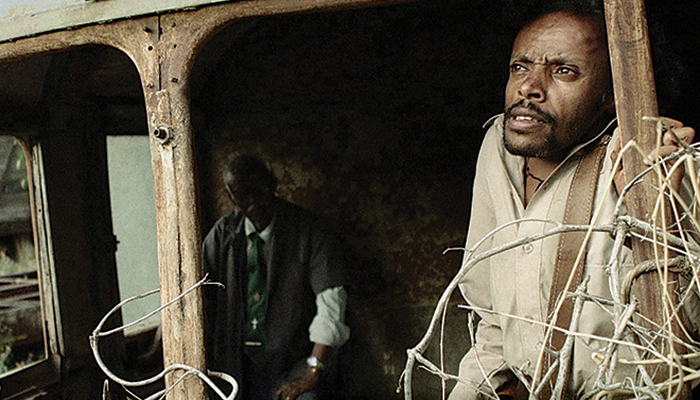 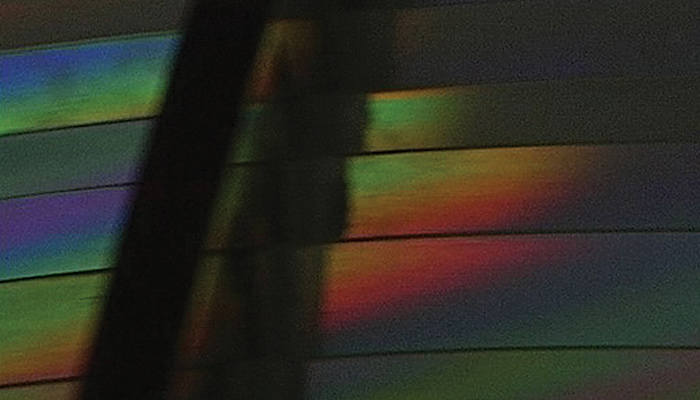 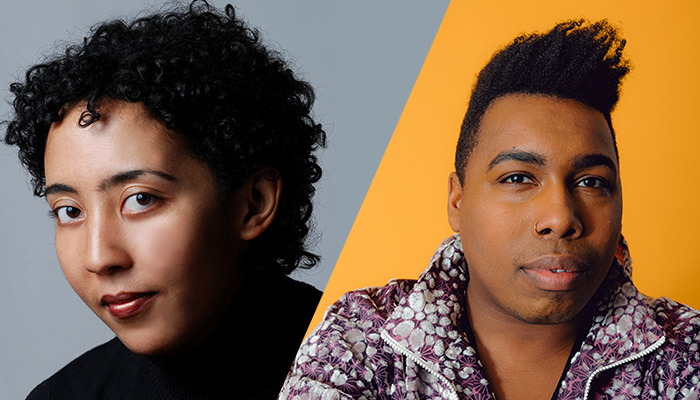