STREAM ONLINE
$10 to stream via Vimeo on Demand

We’re excited to present the eclectic Sundance Film Festival Shorts program—one of the year’s most anticipated events for cinema fans—virtually for the first time!

Hot Flash
(Thea Hollatz, 2019, Canada)
Ace is having a hot flash, and she's about to go live on local television. This short explores how one woman tries to keep her cool when one type of flash leads to another. (10 mins., digital video)

The Deepest Hole
(Matt McCormick, 2020, US)
While the space race and arms race are common Cold War knowledge, few know about the United States’ and Soviet Union’s race to dig the deepest hole. This is particularly surprising since Hell may have been inadvertently discovered in the process. (12 mins., digital video)

So What If the Goats Die
(Sofia Alaoui, 2019, France/Morocco)
Abdellah, a young shepherd living in the mountains, is forced to brave the snow that’s blocking him in order to get food and save this cattle. Once he gets to the village, he faces a supernatural phenomenon. Winner, Sundance Film Festival Short Film Grand Jury Prize. (23 mins., digital video) 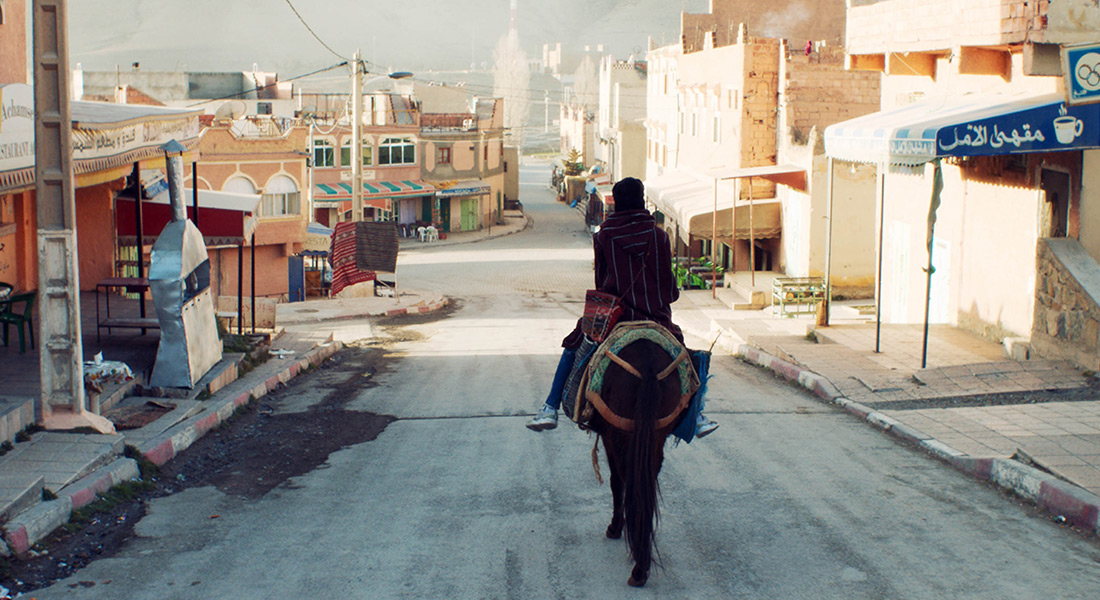 So What If The Goats Die, image courtesy of Sundance Film Festival 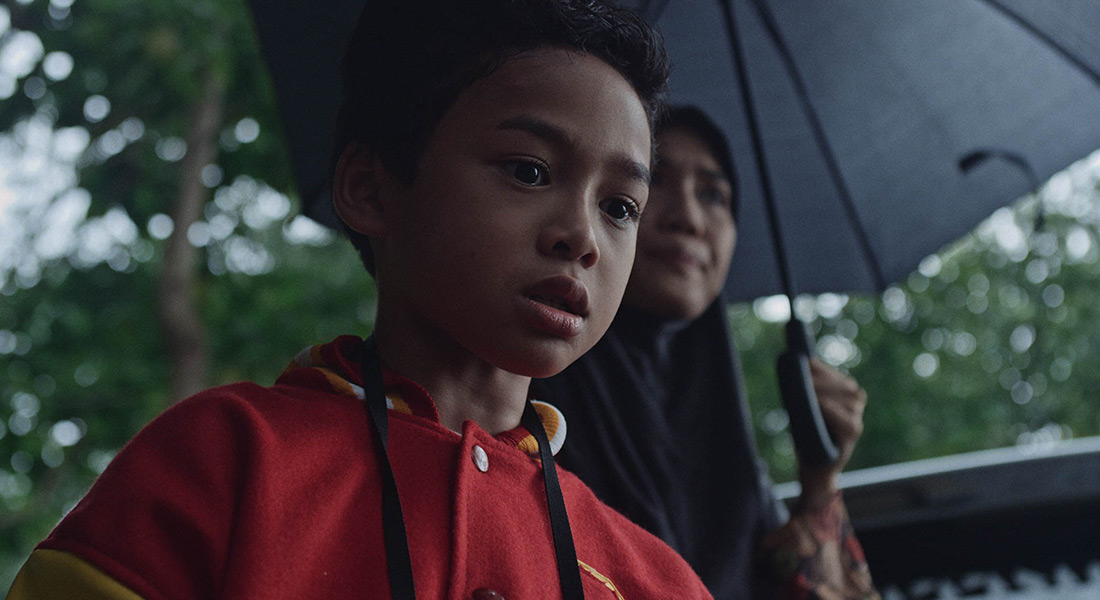 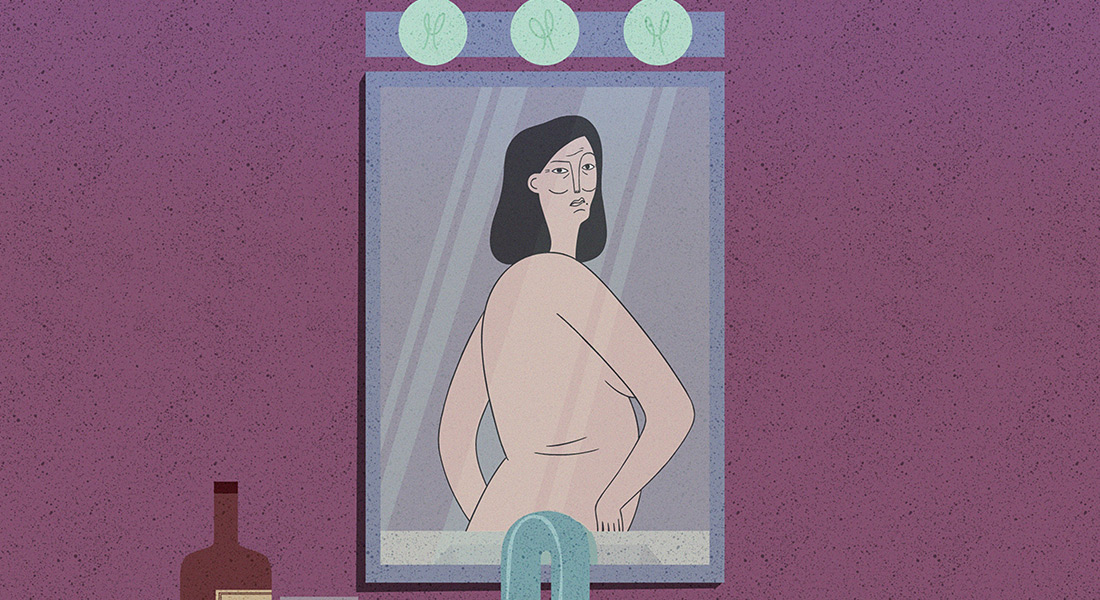 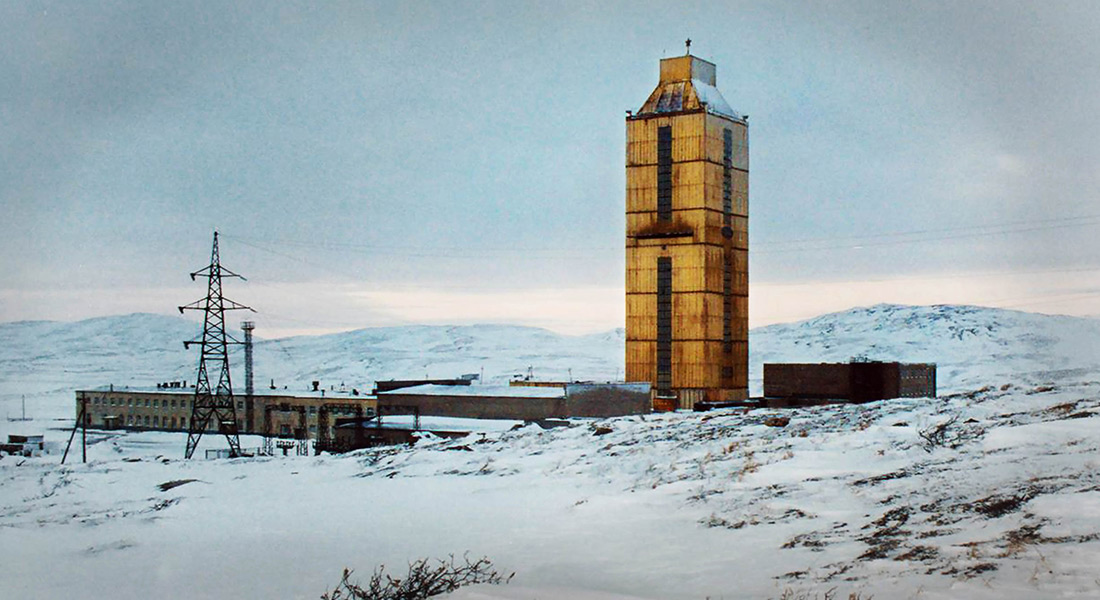 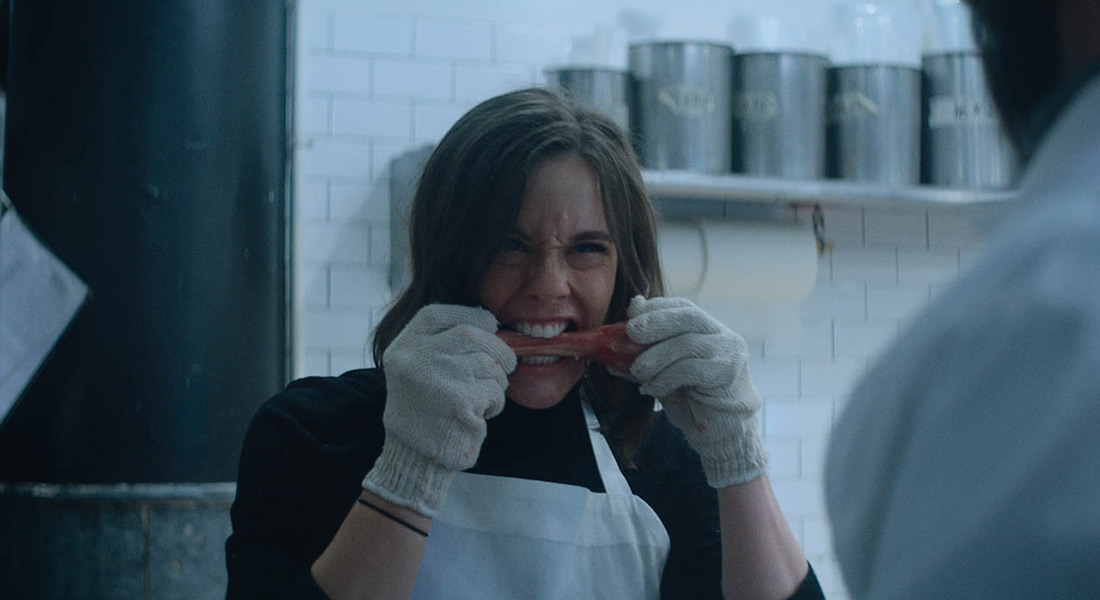 STREAM ONLINE
$10 to stream via Vimeo on Demand