Maps, invitations, personal letters, and train tickets may not catch a viewer’s eye the way costumes, makeup, and special effects do, yet they serve an equally vital role in adding authenticity to the fictional world of a film.

Based in Ireland, Annie Atkins has contributed graphic design and props to Wes Anderson’s The Grand Budapest Hotel (2014) and Isle of Dogs (2018), Steven Spielberg’s Bridge of Spies (2015), Todd Haynes’s Wonderstruck (2017), and the Laika film The Boxtrolls (2014). Atkins will give us a guided tour of the design elements she has contributed to these films and more as showcased in her engaging new book Fake Love Letters, Forged Telegrams, and Prison Escape Maps: Designing Graphic Props for Filmmaking (Phaidon).

Greet Atkins at a small reception in the center’s lower lobby at 5:30 PM. A signing in the Wexner Center Store follows the program. Join us at 4 PM for a free screening of The Grand Budapest Hotel featuring more of Atkins’s work. 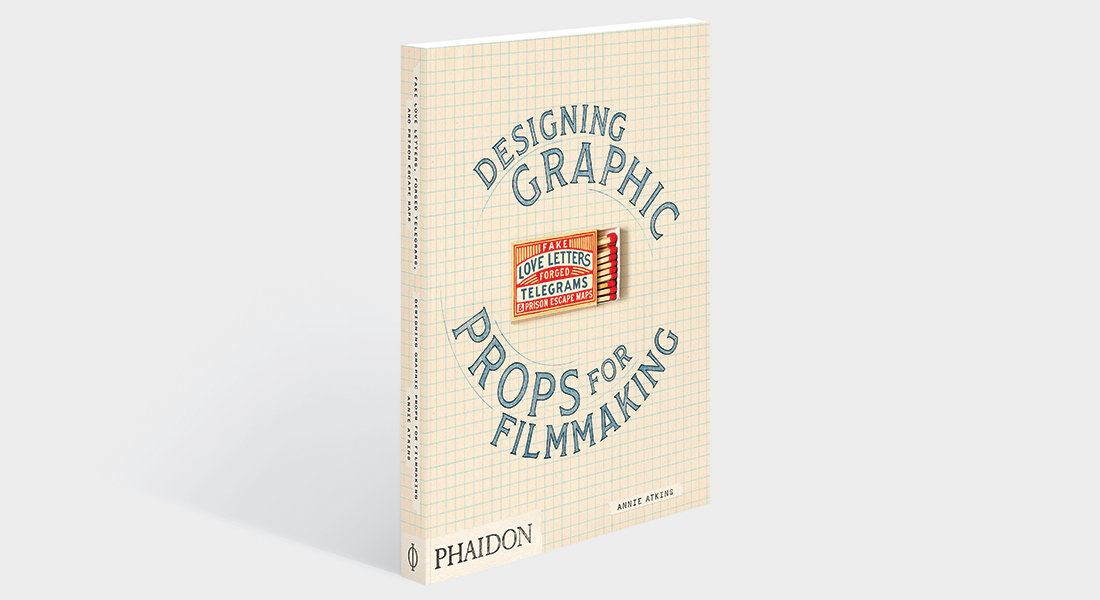 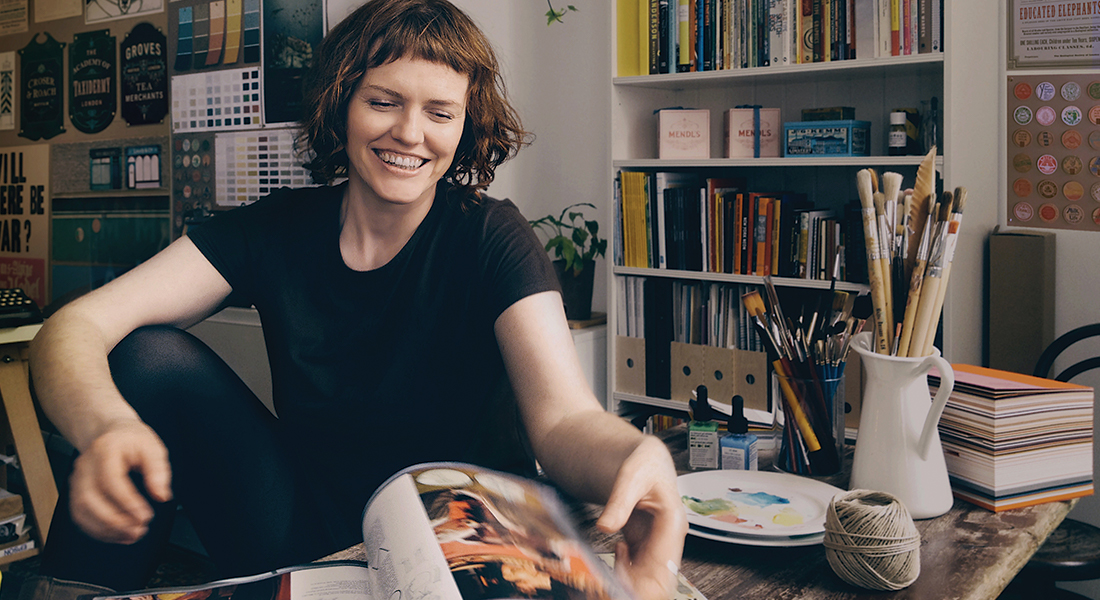 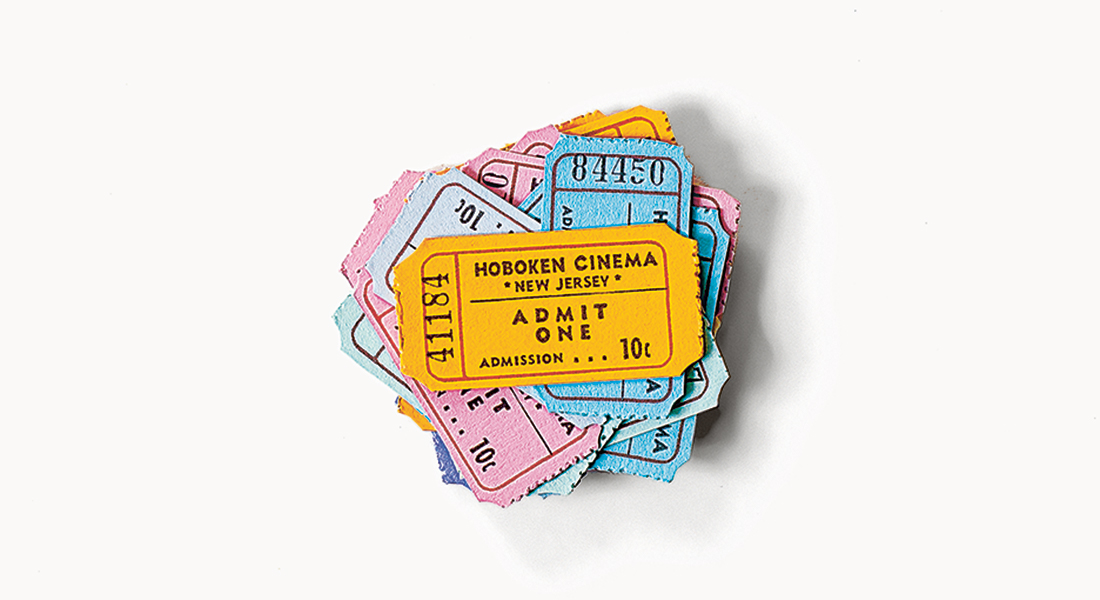 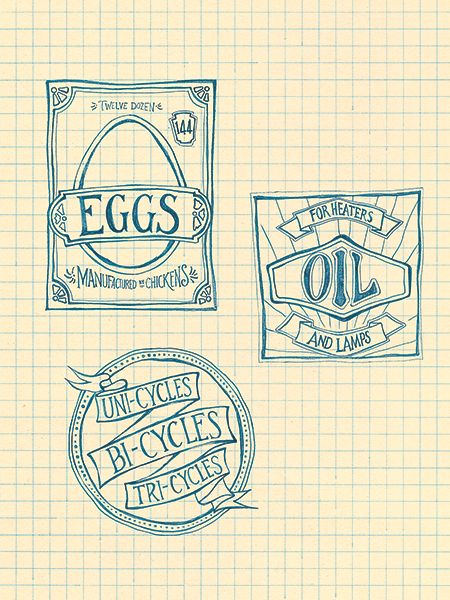 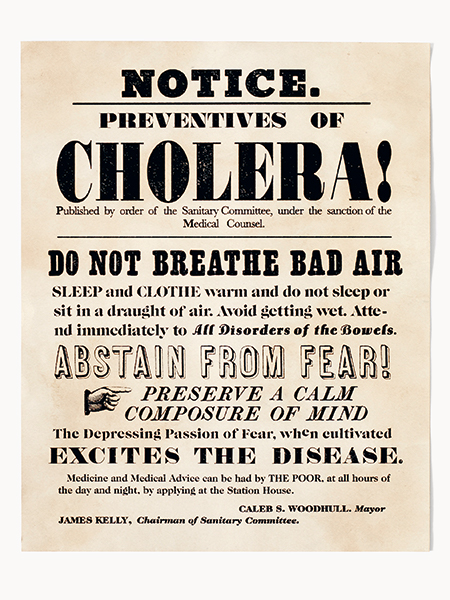 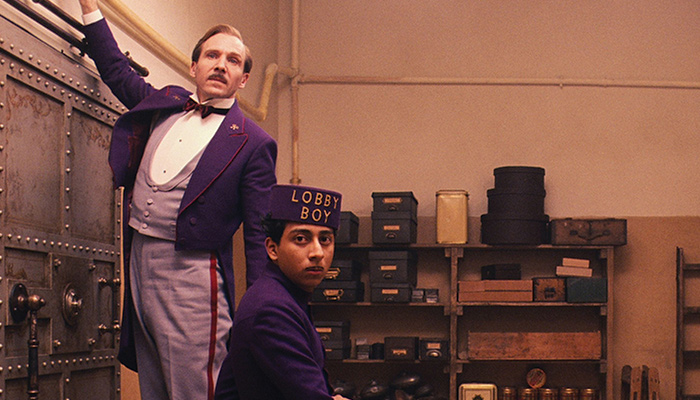 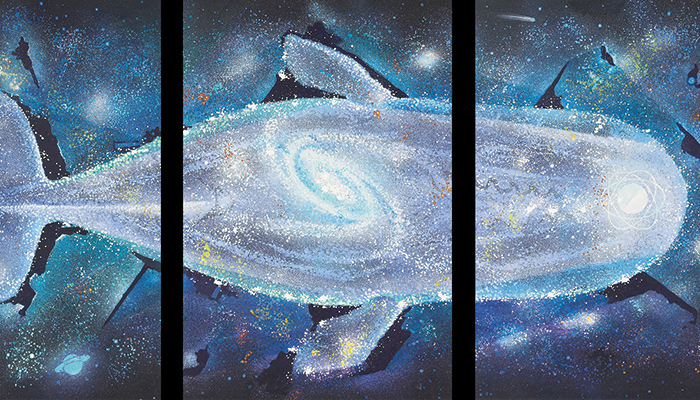