A two-year Artist Residency Award from the Wexner Center is just one in a string of remarkable career achievements for Barbara Hammer over the past year. The influential visual artist and queer cinema pioneer known for her intimate portrayals of lesbian sexuality and identity has been a frequent past guest of the Wex and our Film/Video Studio Program. For Cinema Revival, we’re excited to present this program of seven recently restored short works from earlier in her career. (program 72 mins., all films 16mm) 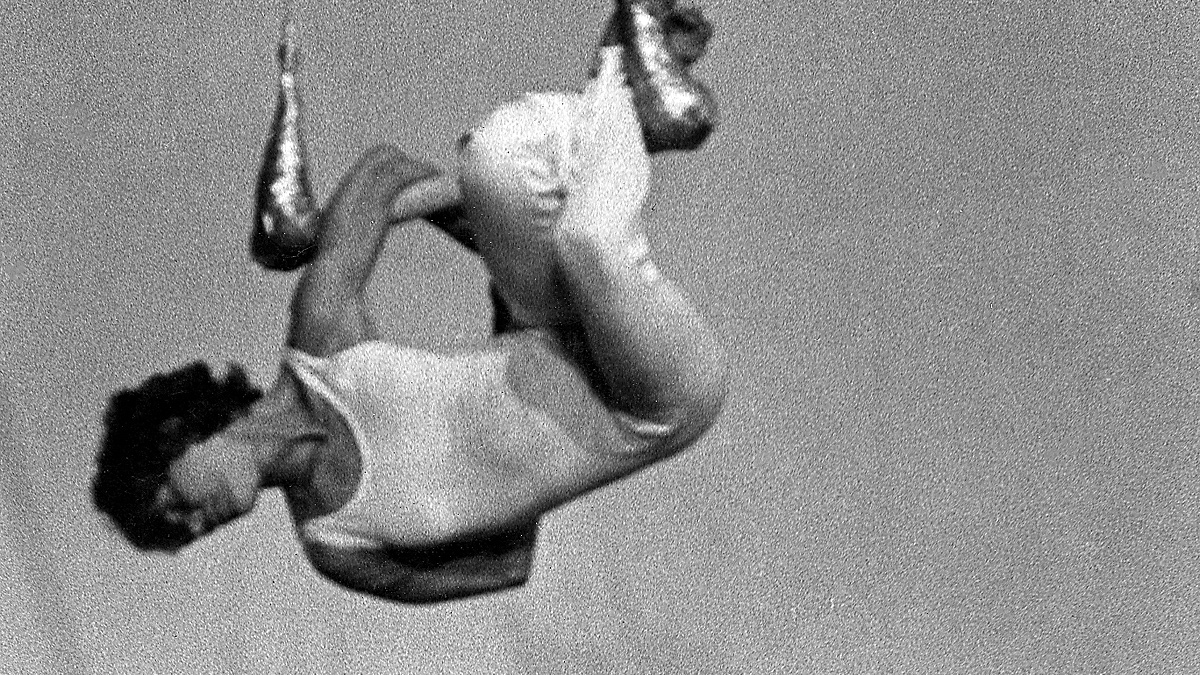 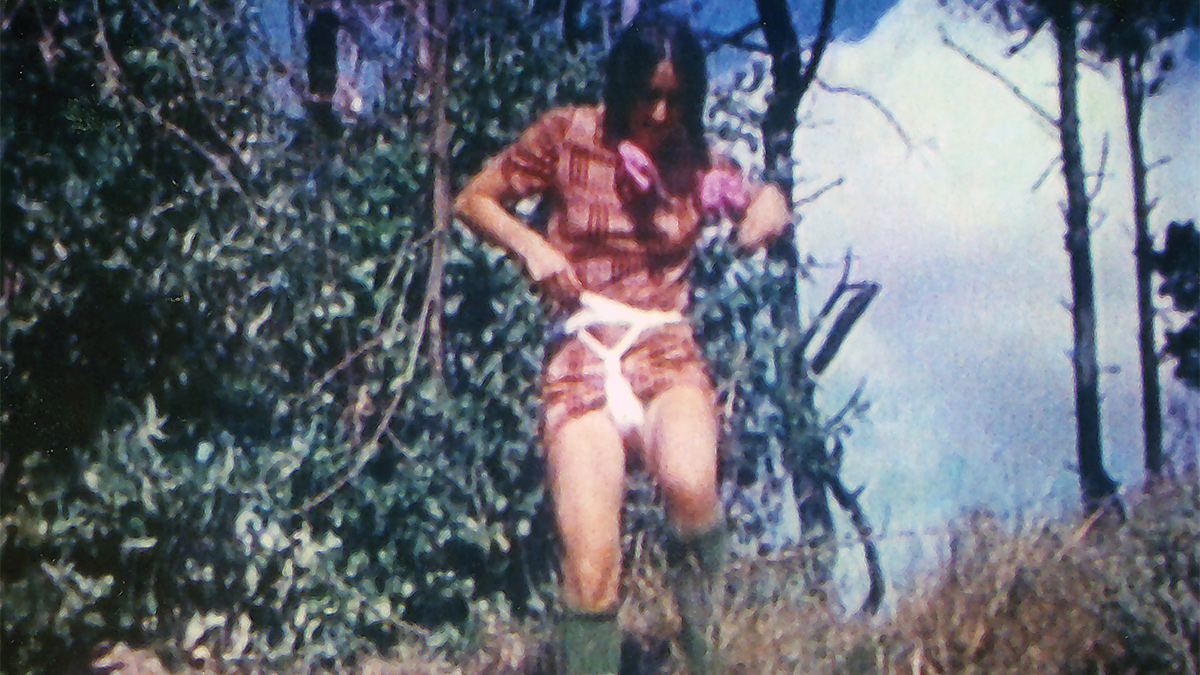 Menses, image courtesy of the artist.