In Brother to Brother, winner of a Special Jury Prize at the Sundance Film Festival, a young artist (Anthony Mackie) crosses paths with an elderly man (Roger Robinson) who, he discovers, is famed Harlem Renaissance poet Richard Bruce Nugent. A cofounder of the revolutionary journal FIRE!! along with Langston Hughes, Zora Neale Hurston, and Wallace Thurman, Nugent was one of the rare openly gay writers of the era, and his experience helps the artist strengthen his own identity as a gay black man in America. (94 mins., HD video)

Evans joins us to introduce the feature film, which received postproduction support from the Wexner Center’s Film/Video Studio Program and screens in conjunction with both the annual Columbus Black International Film Festival as well as the city’s yearlong celebration I, Too, Sing America: The Harlem Renaissance at 100. Also check out his Persistence of Vision, on view this August in The Box, and The Skin I’m In: Queer Black Shorts, also on August 23. 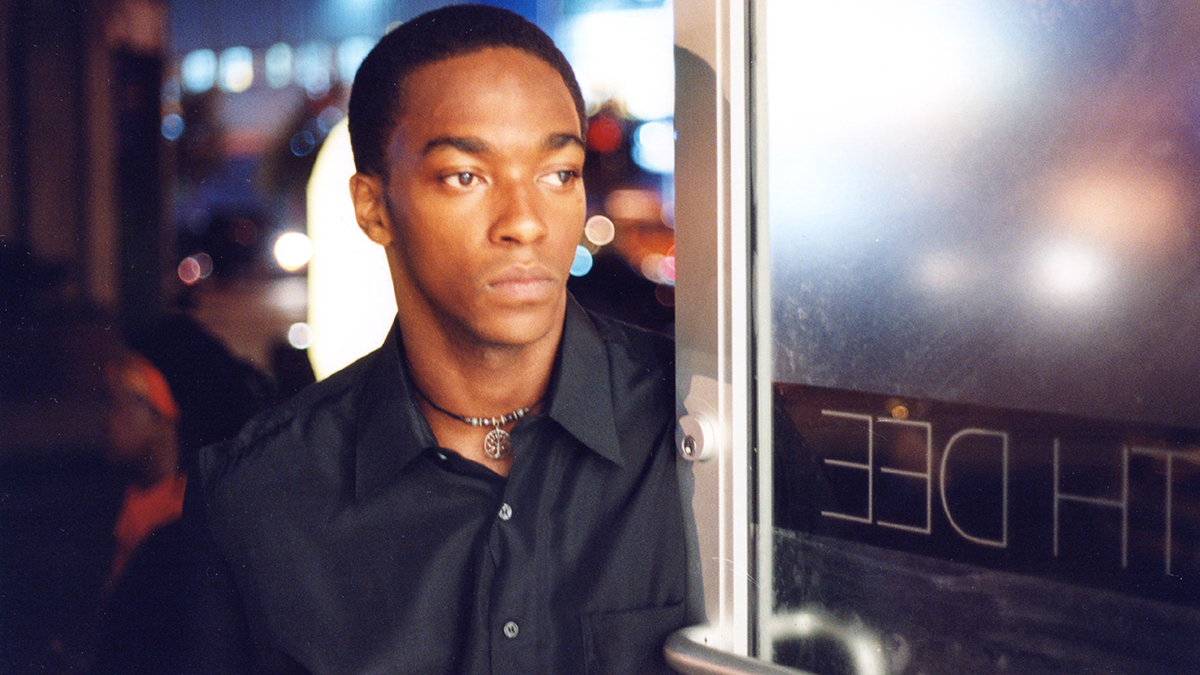 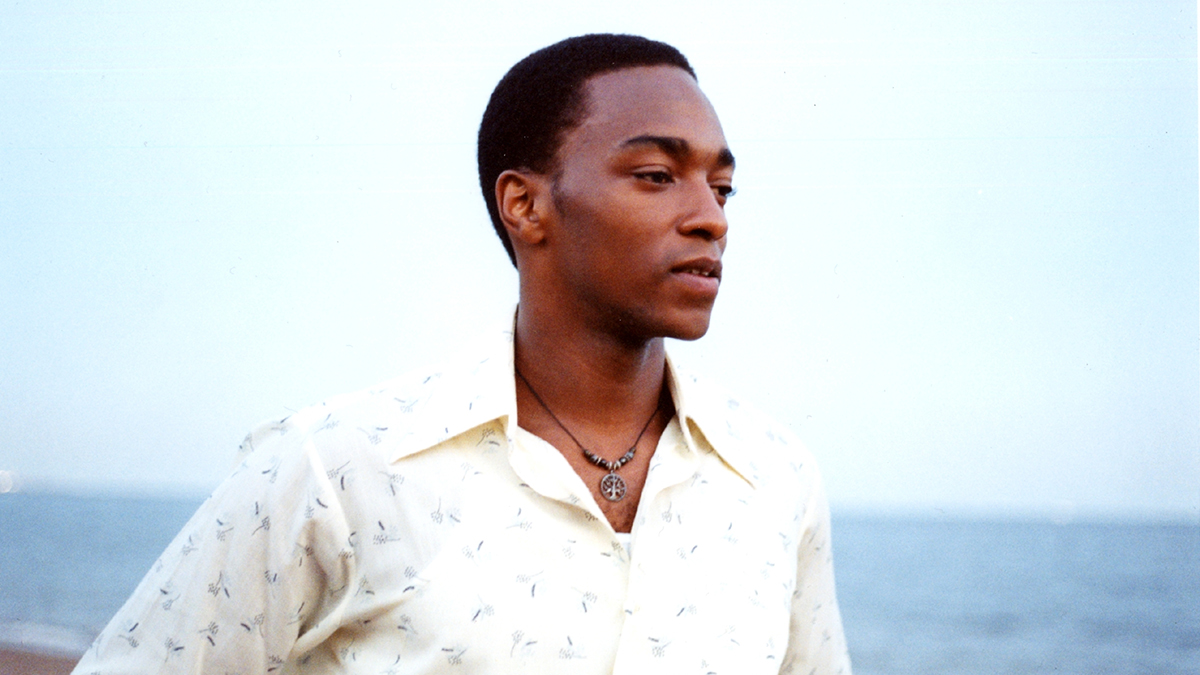 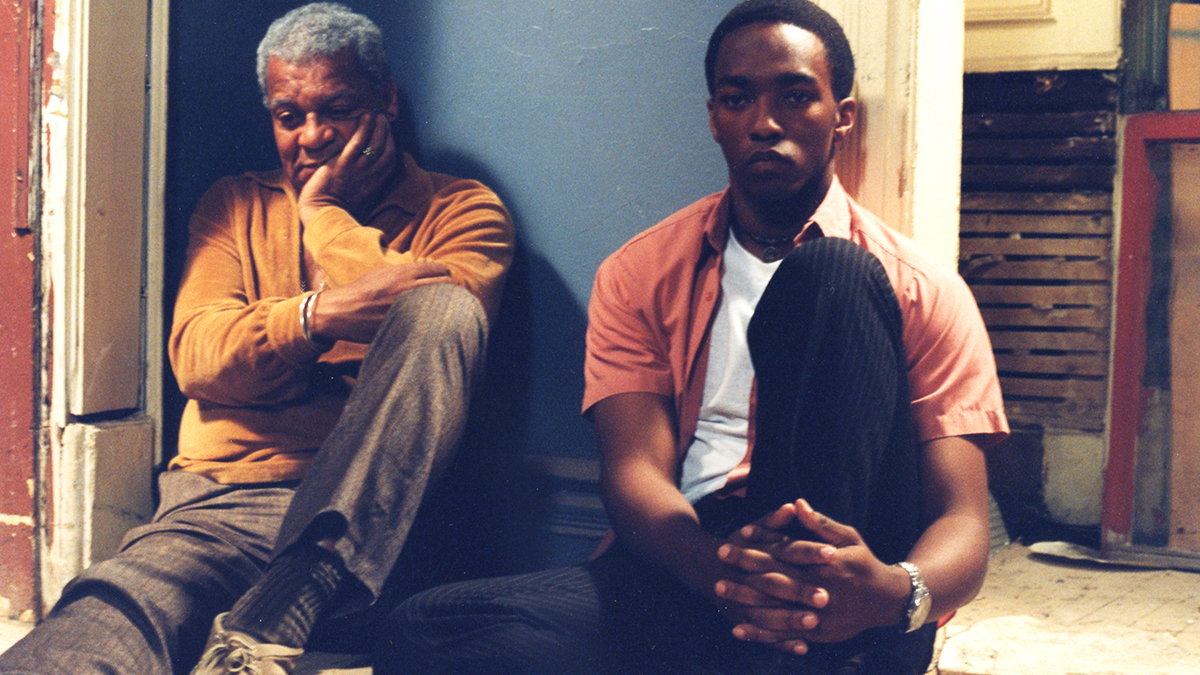 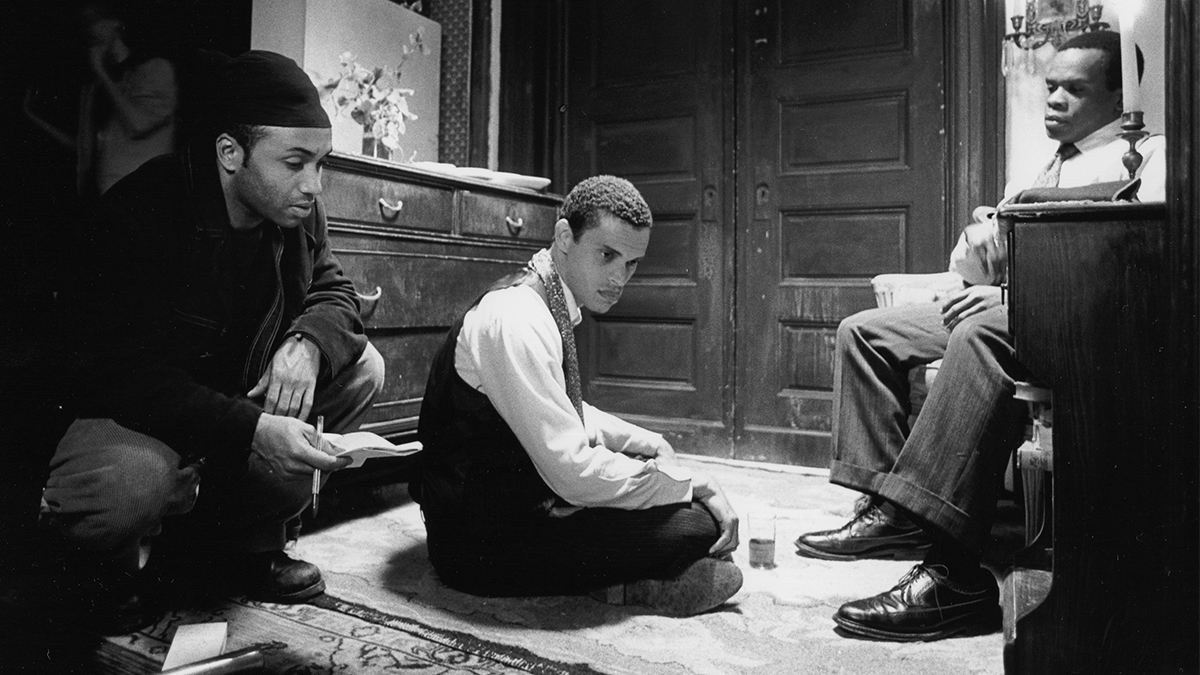 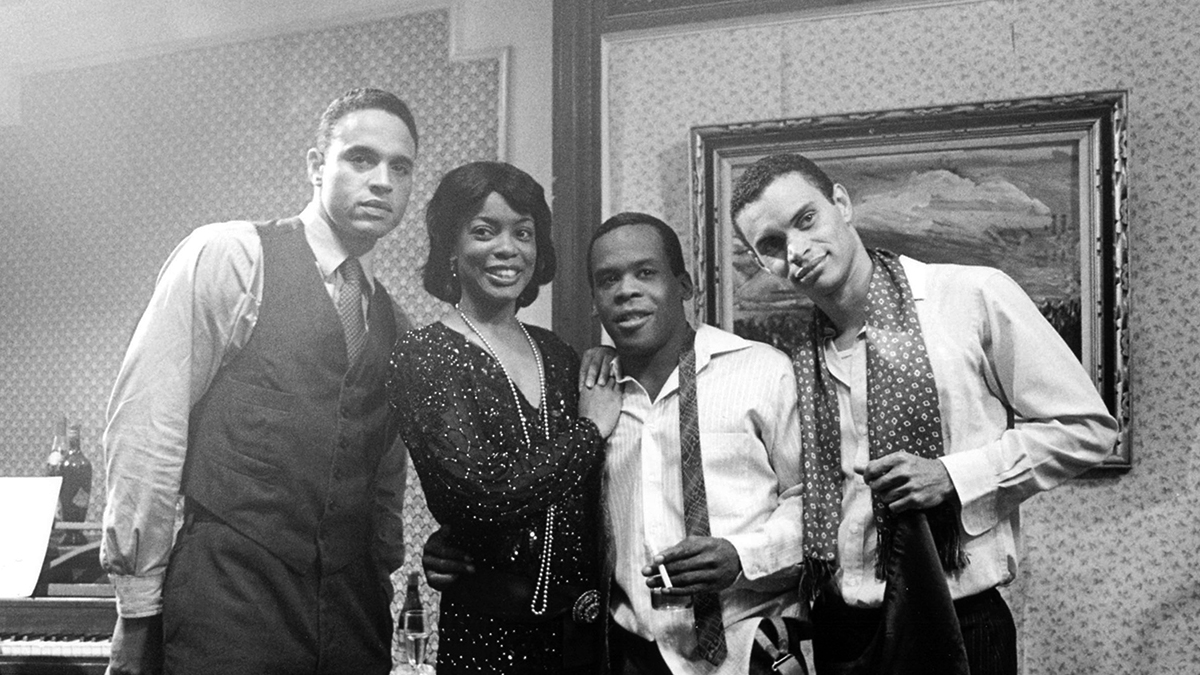 We also recommend these. 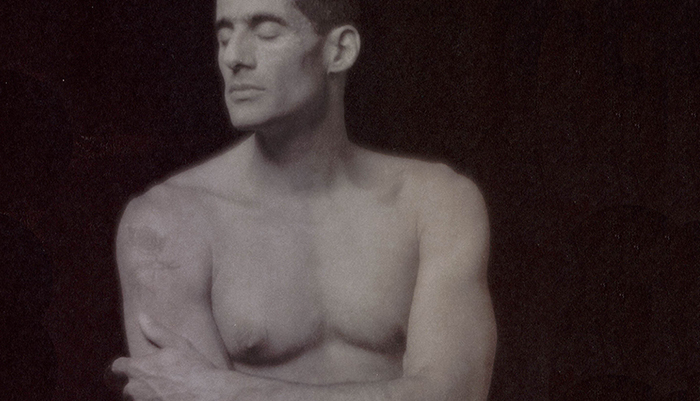 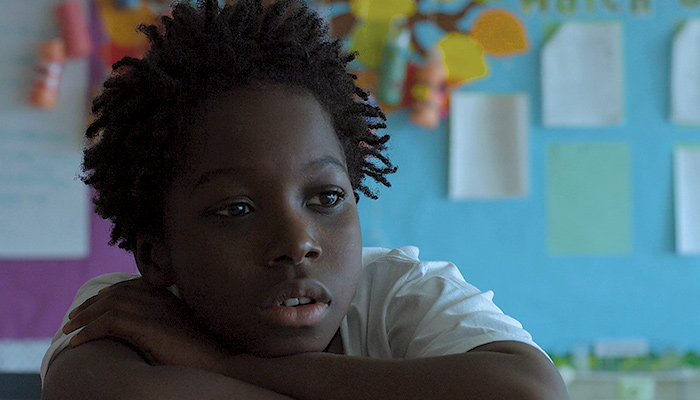