Based on Carlo Levi’s memoir of his experiences in Mussolini’s Italy, Francesco Rosi’s epic Christ Stopped at Eboli chronicles the doctor, artist, and intellectual’s exile to an impoverished town in the south because of his anti-Fascist activities. Originally made for Italian television in four parts, the film was cut in half for its US release, and this is the first opportunity to see Rosi’s complete, uncut version. (224 mins. + 10 mins. intermission, 2K DCP)

"I was completely absorbed…the audience seemed hushed, as if at a concert where the musicians were playing very softly."
PAULINE KAEL 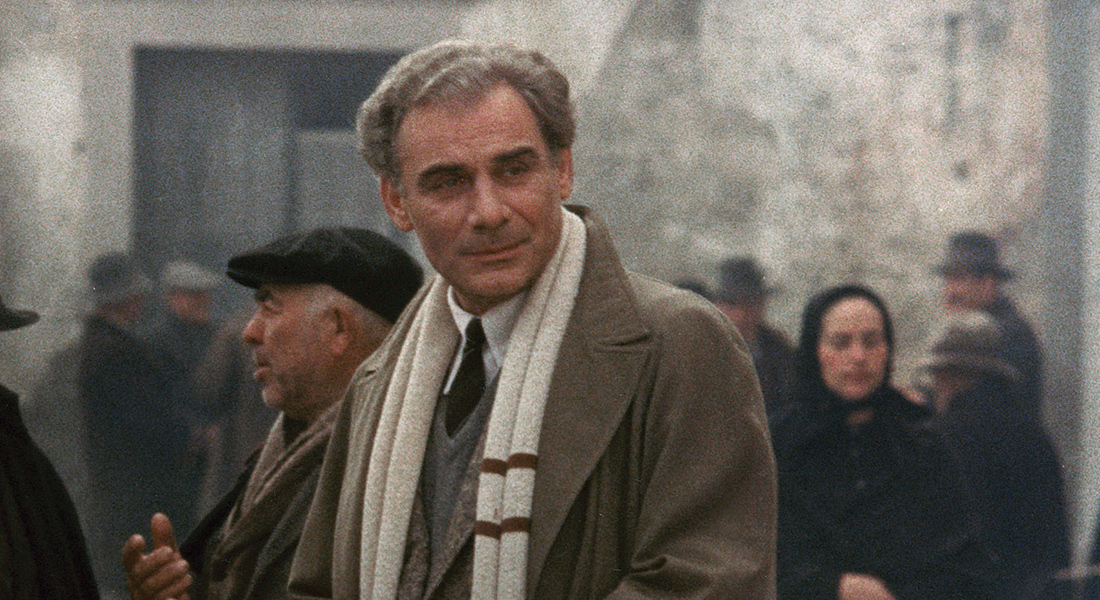 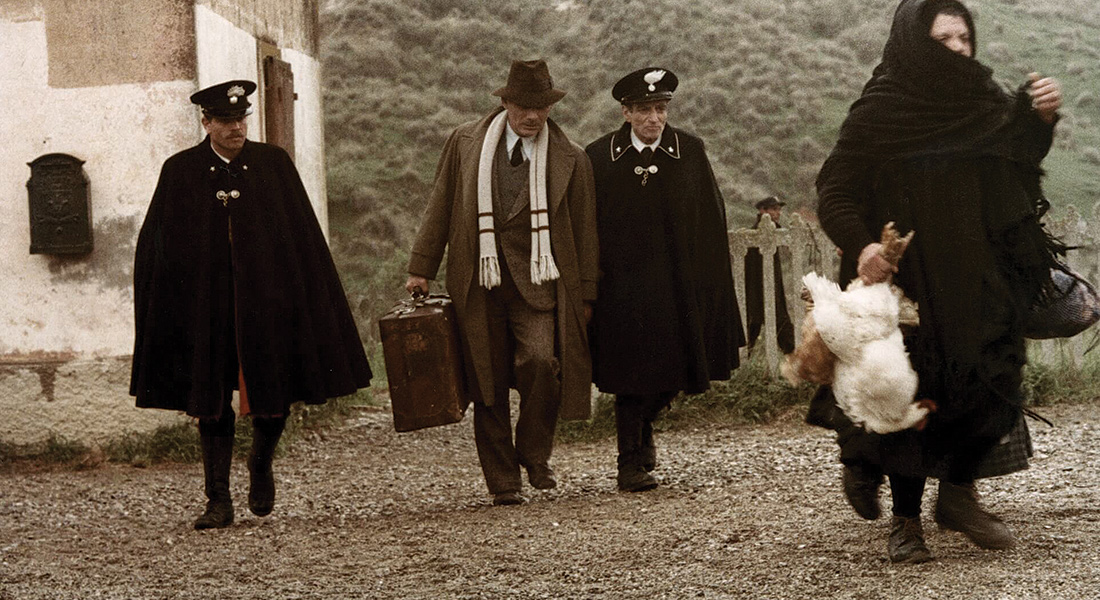 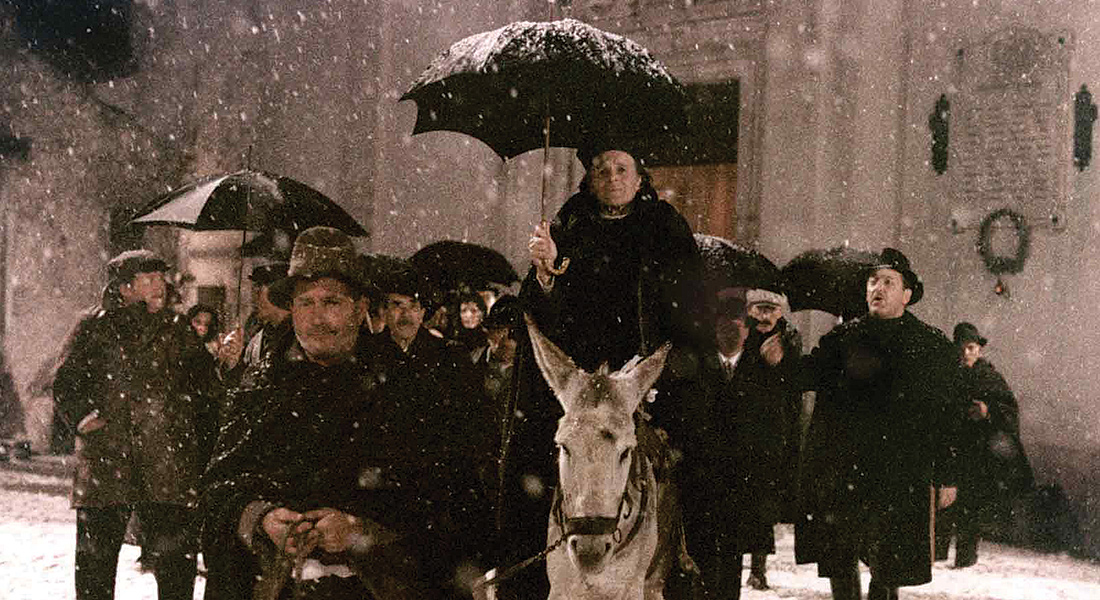