STREAM ONLINE
Free for all audiences
RVSP for virtual Q&A

The Wexner Center is proud to partner with Los Angeles–based experimental filmmaker Lewis Klahr to present the exclusive online premiere of his bold and powerful new work Circumstantial Pleasures. Klahr will join us for a virtual Q&A on June 5.

Klahr, whom critic J. Hoberman called “the reigning proponent of cut and paste” for his acclaimed collage animations, is best known for his seductive and piercing examinations of midcentury materials and music. Circumstantial Pleasures is a feature-length collection of six short films that see his focus swerve toward more contemporary materials and issues. Exit the lush worlds of melancholy and romance; enter the emptied-out landscapes of asphalt, shipping containers, and vape pods. Set to remarkable music by experimentalists David Rosenboom and Tom Recchion—and featuring a wailing wallop of a late-period song by Scott Walker—Circumstantial Pleasures captures and crystalizes the unease, ugliness, and inhumanity of contemporary life. Rather than restating the things we know, Klahr’s provocative new film uniquely illuminates the gritty emotional and physical textures of what it’s like to be alive right now. (65 mins., digital video)

"I always knew, at some point, I would create a feature-length series of films that used largely contemporary images to explore the current zeitgeist."
Lewis Klahr

Circumstantial Pleasures had its world premiere (and sole screening to date) at the esteemed Brooklyn microcinema Light Industry on February 29, 2020, just before the country began its lockdown due to COVID-19. Rather than wait for additional screening possibilities to emerge whenever in-person film festivals open up again, Klahr was eager to have the film more widely viewed during this present, anguished moment. Given our long history with Klahr—a past Artist Residency Award recipient and repeat guest to both our stages and Film/Video Studio—the Wexner Center is honored to provide a platform for this work now, when it’s especially resonant.

More about the film
“A Surface of Circulation: Lewis Klahr Interviewed by Courtney Stephens,” BOMB

See links to additional content below by J. Hoberman and Chris Stults on wexarts.org 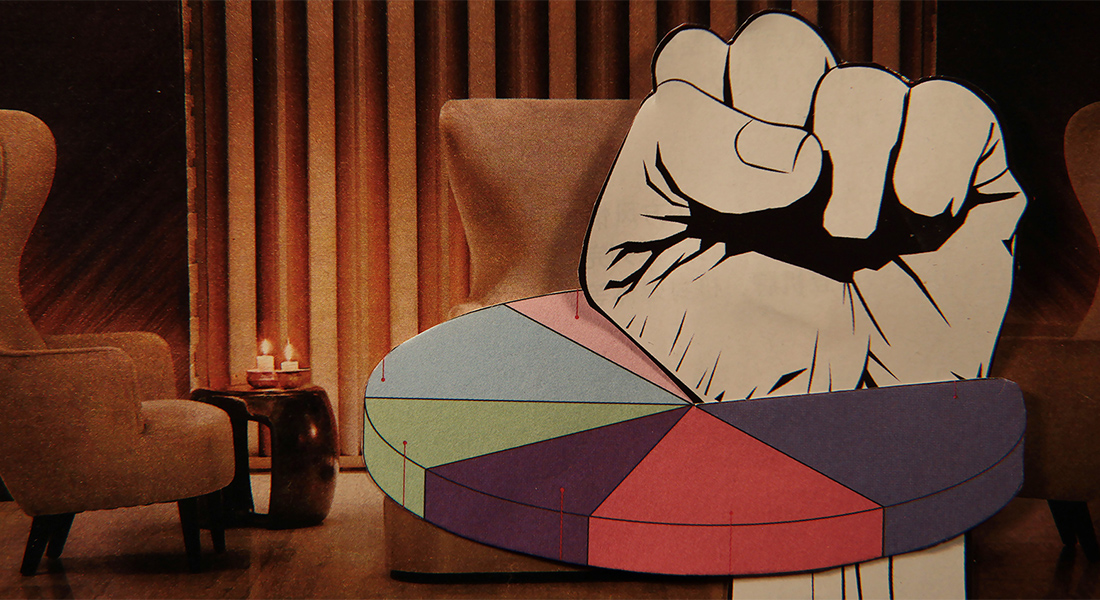 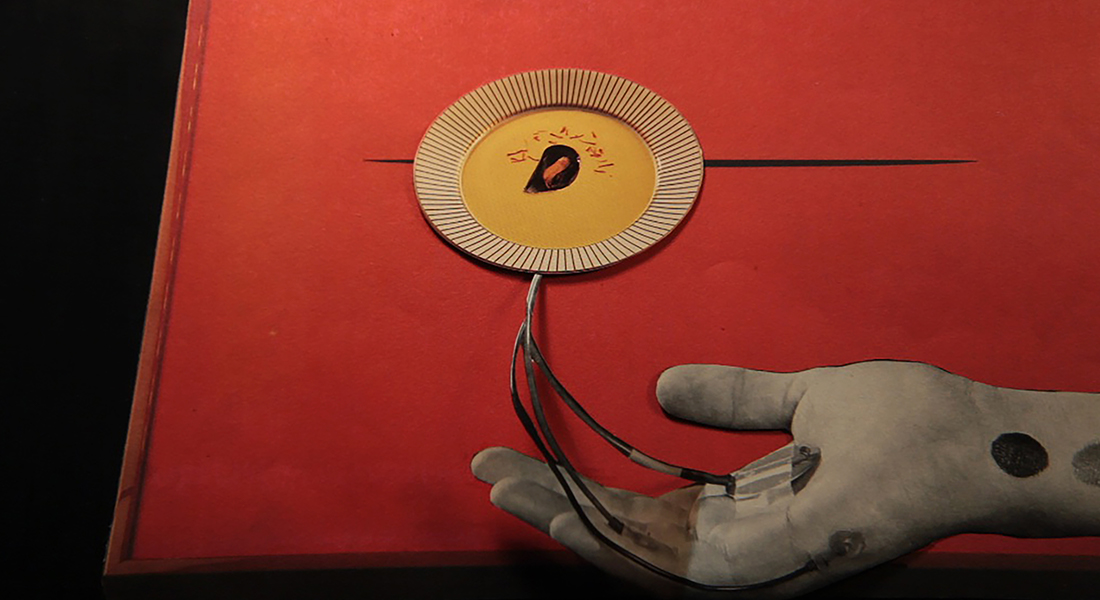 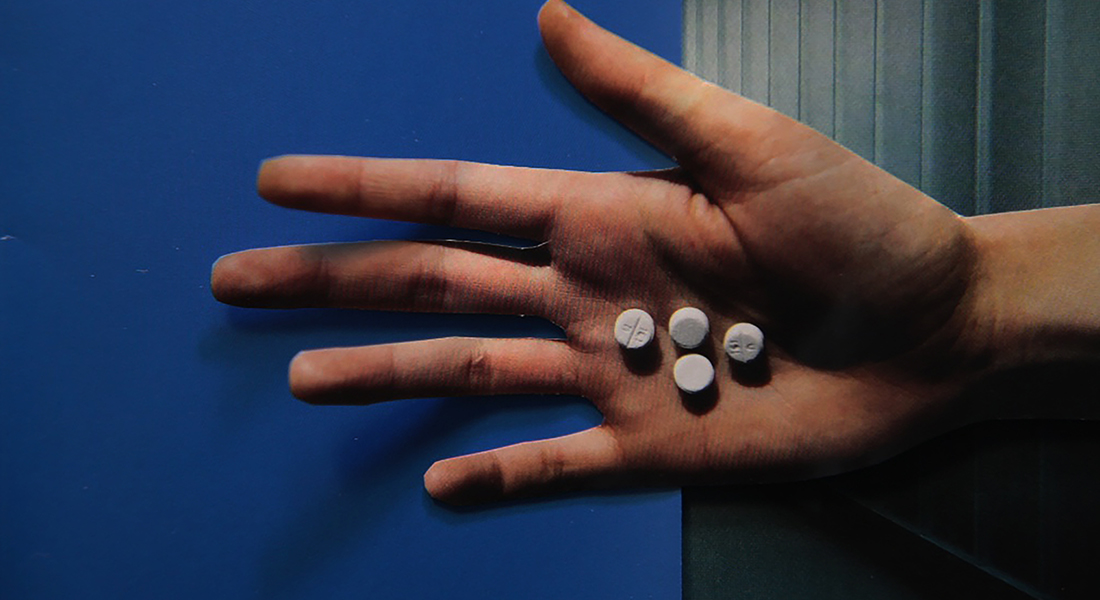 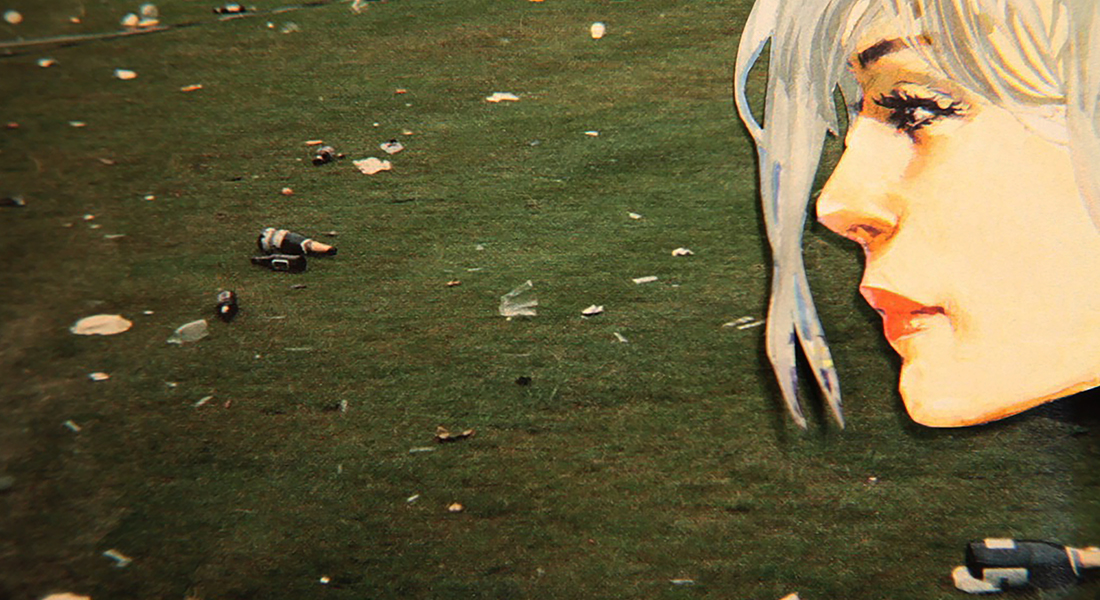 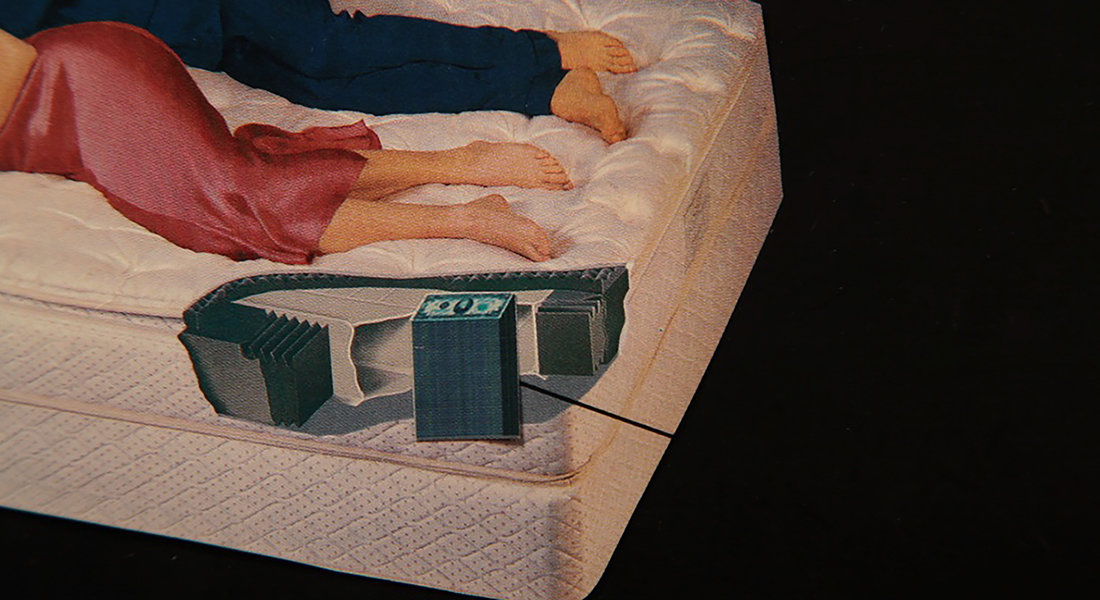 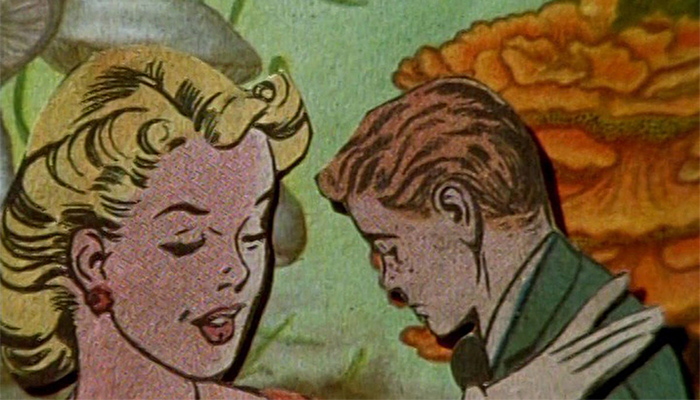 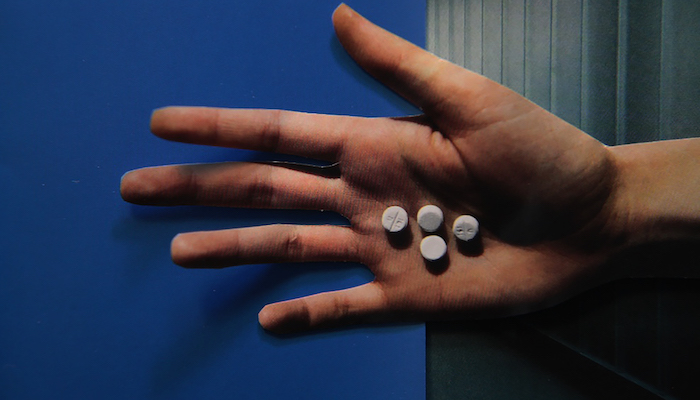 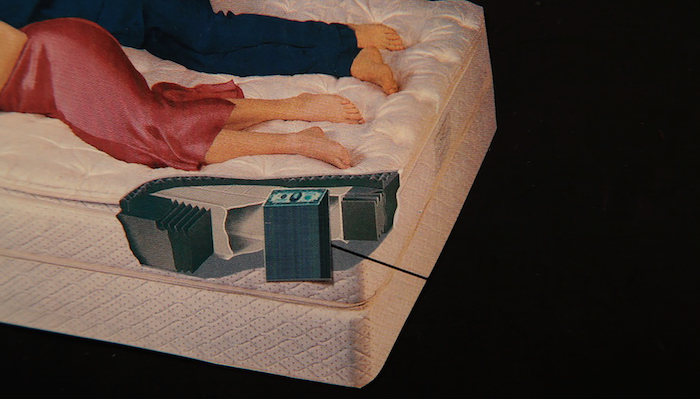 STREAM ONLINE
Free for all audiences
RVSP for virtual Q&A