Screening first is Sofia Coppola’s debut film Lick the Star, about a group of high school girls who plot against the school’s boys with a little inspiration from the novel Flowers in the Attic. Peter Bogdanovich has a cameo as the school’s principal. (16 mins., 4K DCP)

Dementia 13 and Lick the Star restored by American Zoetrope. 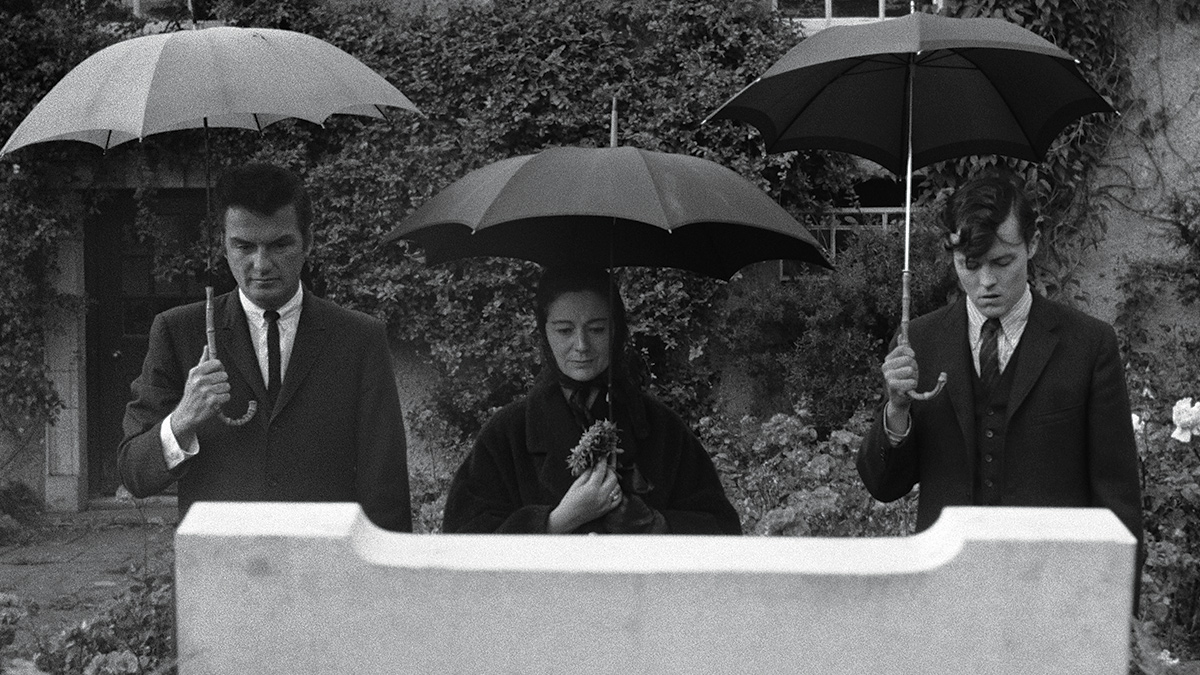 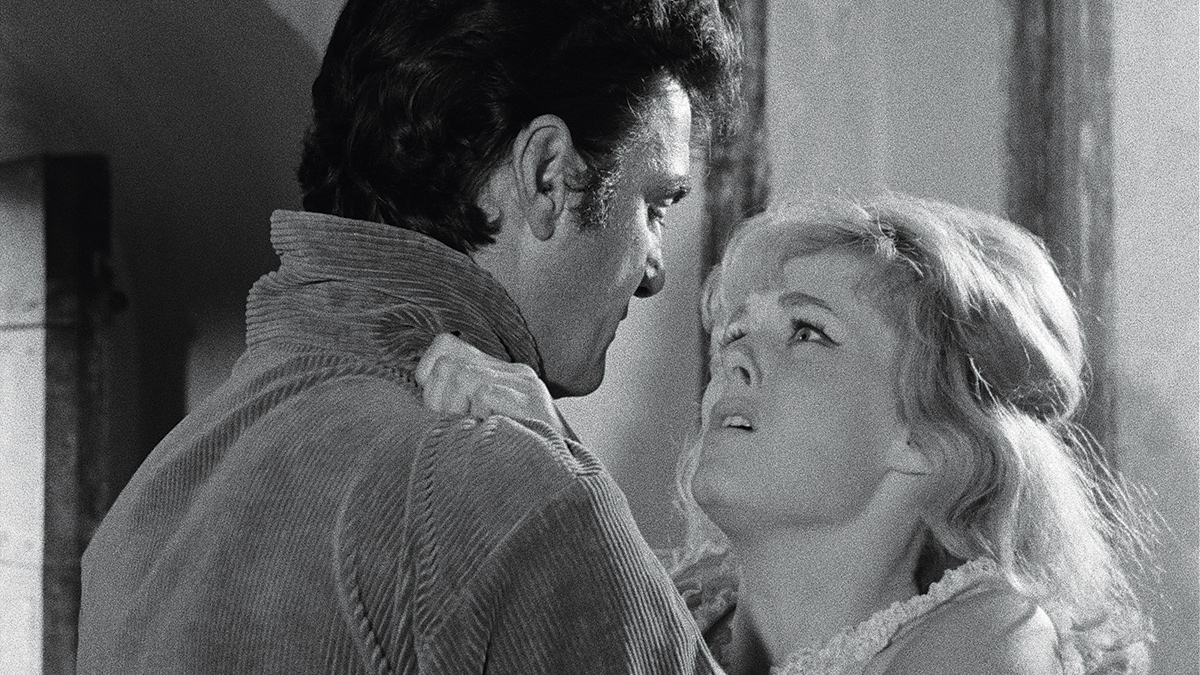 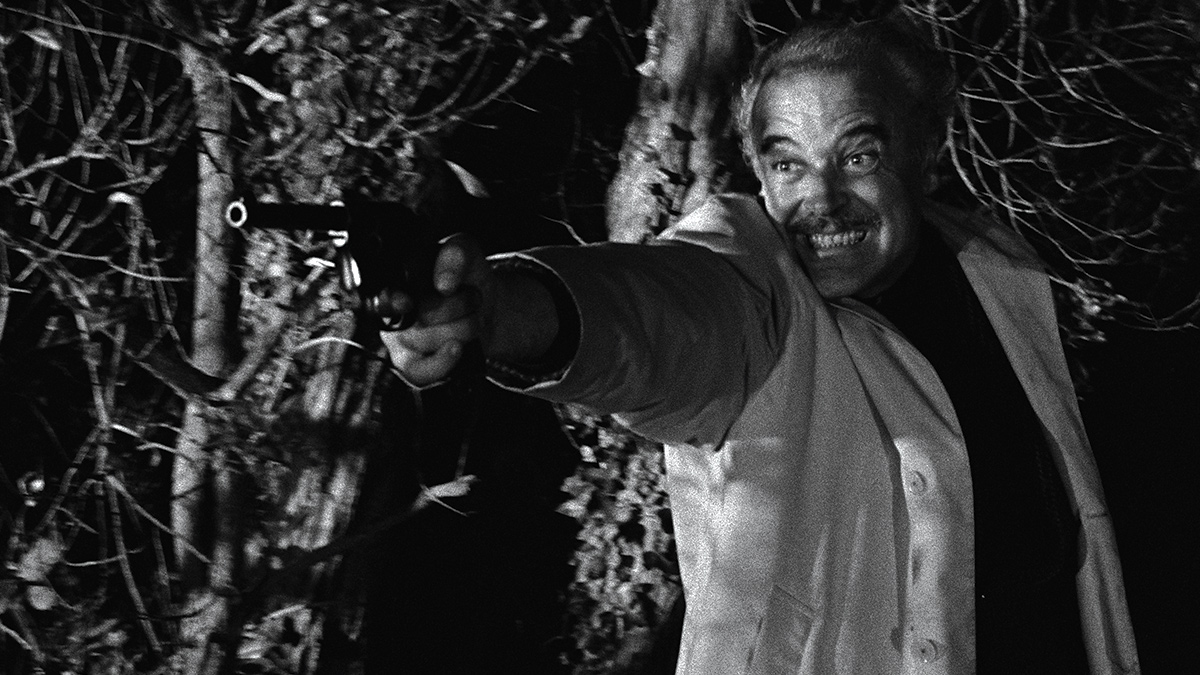