STREAM ONLINE
$12 to stream via Kino Lorber
A portion of your purchase supports the Wex!

Screening on the anniversary of Britain’s 1997 handover of Hong Kong to China, this intimate documentary traces the personal journey of openly gay singer Denise Ho from Cantopop icon to human rights activist.

Ho emerged in the late 1990s as a rising star of Cantopop—an international music phenomenon based in Hong Kong and enjoyed across Asia but largely scorned by China’s conservative establishment. Ho opened herself to further scorn by being Hong Kong’s first female star to come out as a lesbian in 2013.

In Becoming the Song, we watch Ho increasingly put her life and career on the line to support the struggle of Hong Kong citizens to maintain their identity and freedom during the Umbrella Revolution that emerged in 2014. We follow her she tours the US, Canada, and UK and prepares to release a new song in an attempt to rebuild her career after sponsors and venues at home withdraw their support over her activism. In June 2019, as the world watched Hong Kong explode in antiextradition law protests, Ho took to the streets herself—facing tear gas, protecting fellow protesters, and using her platform to advance their cause at the United Nations and US Congress. (83 mins., digital video) In English and Cantonese with English subtitles.

"As Beijing chips away at Hong Kong's freedoms, Ho has become an emblematic figure of the territory—embattled, emboldened, and unbeholden."
New Yorker 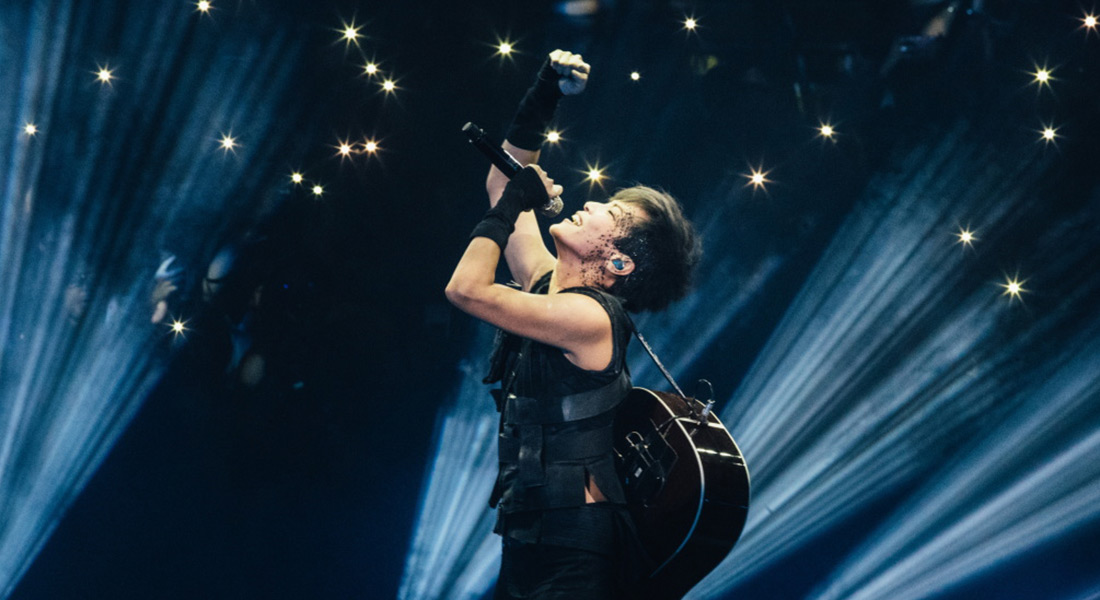 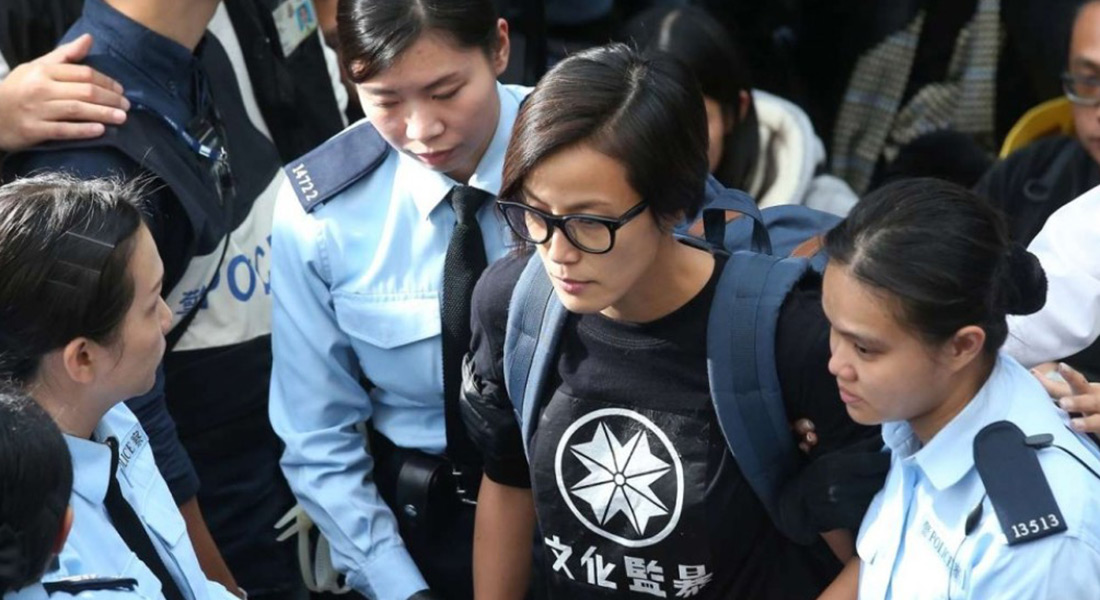 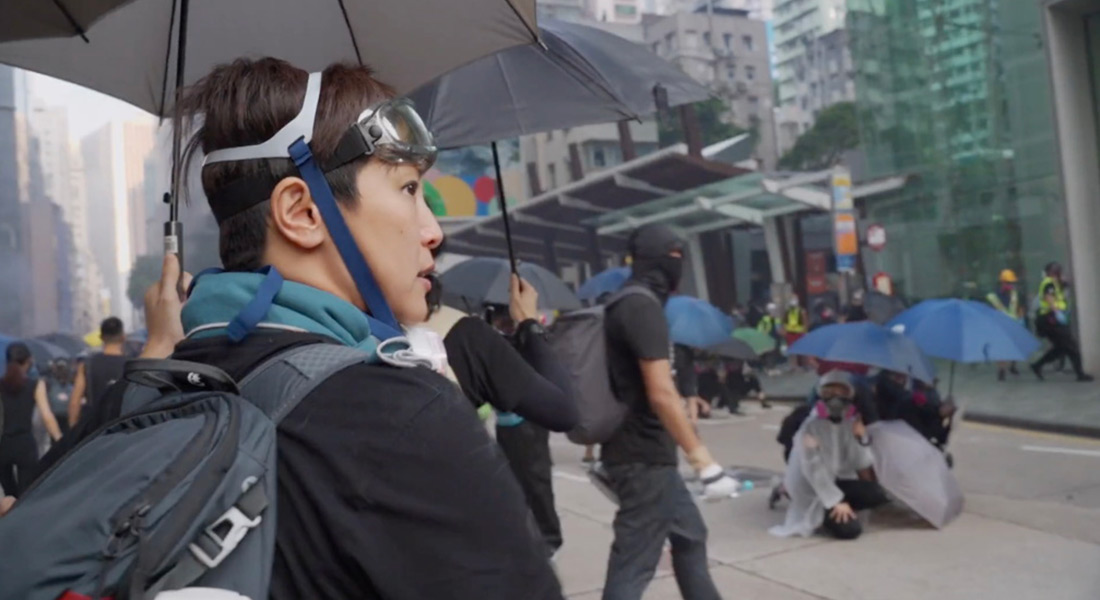 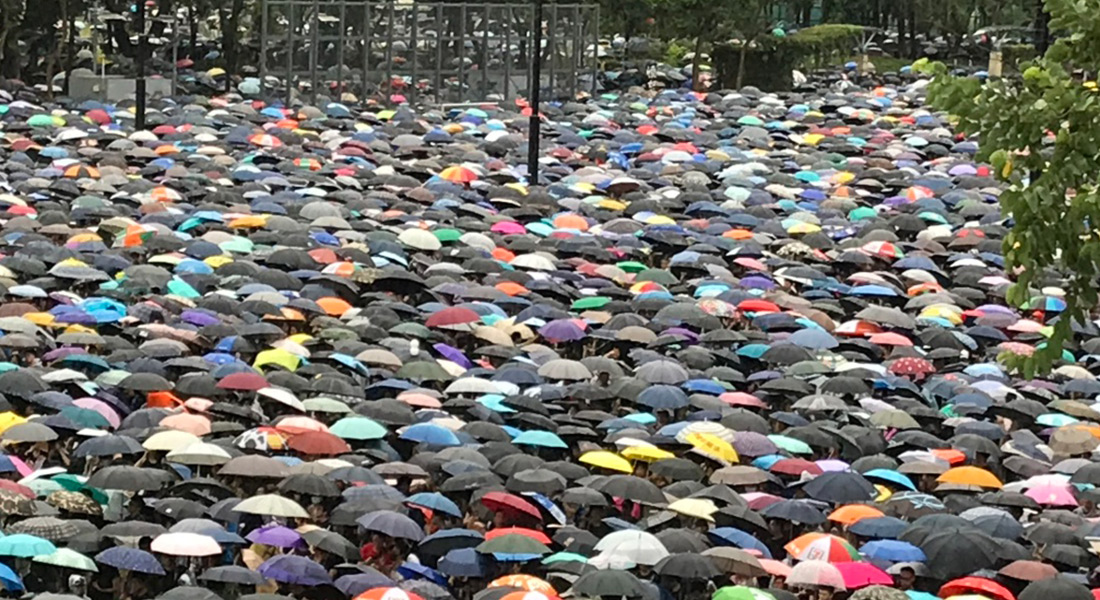 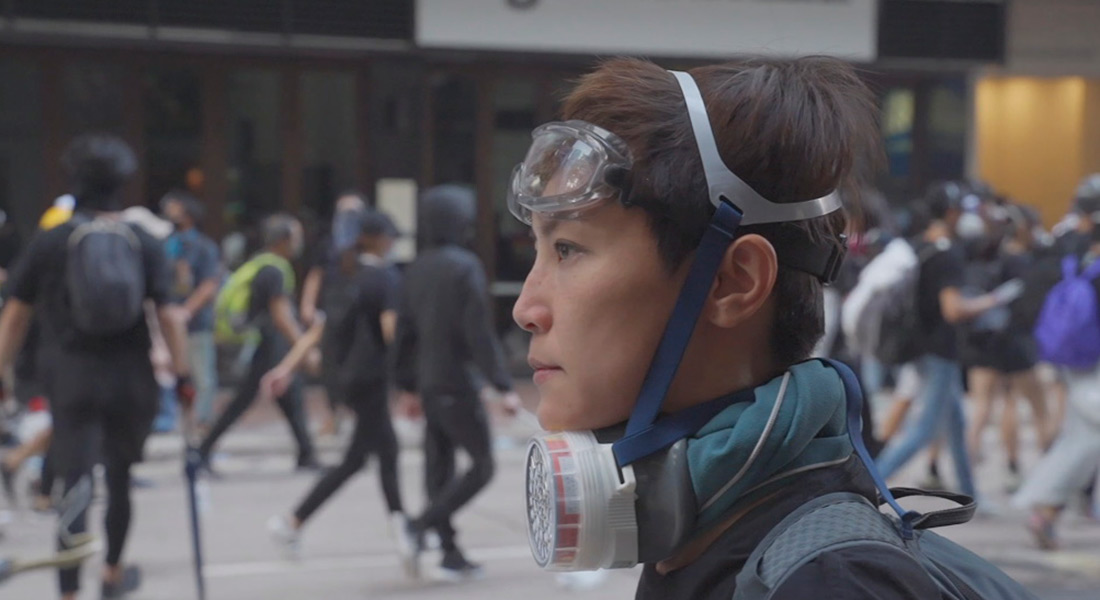 STREAM ONLINE
$12 to stream via Kino Lorber
A portion of your purchase supports the Wex!