In a time when we’re all craving live music, director Antonio Ferrera delivers the next best thing with this intimate record of a solo performance by singer/songwriter Erin Durant. Stream the doc for free through September 24.

Ferrera’s disarmingly straightforward “concert film” is very much a work of the moment, documenting Durant as she plays in the historic (and completely empty) Proctors Theatre in Schenectady, New York. Ferrera and his crew’s use of handheld camera and generous close-ups leave one with the sense that they have been specially chosen to witness this event that showcases Durant’s unique songs, which the New York Times has described as “spare, gospel-tinged, and redolent of old parlors.” Ferrera visited the Wex in 2008 with his film The Gates, about the iconic Central Park installation by the recently deceased visual artist Christo and his partner Jeanne-Claude. (42 mins., digital video)

Donate today
Generously offering his film on wexarts.org free of charge, the filmmaker asks viewers to consider making a modest donation to the Wexner Center in lieu of a ticket fee.
Give to the Wex

"A biting, even edgy lyricist with plenty on her mind."
American Songwriter on Erin Durant 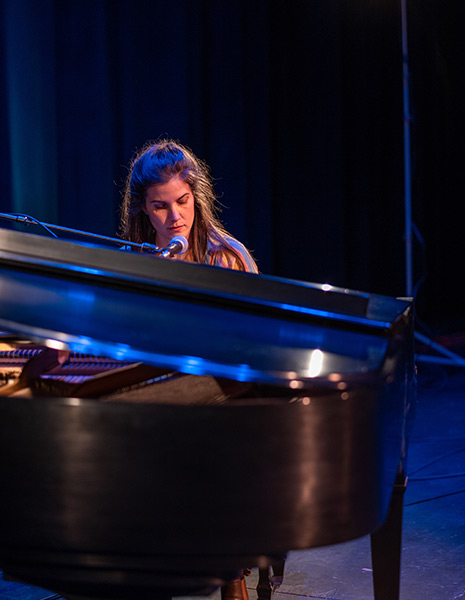 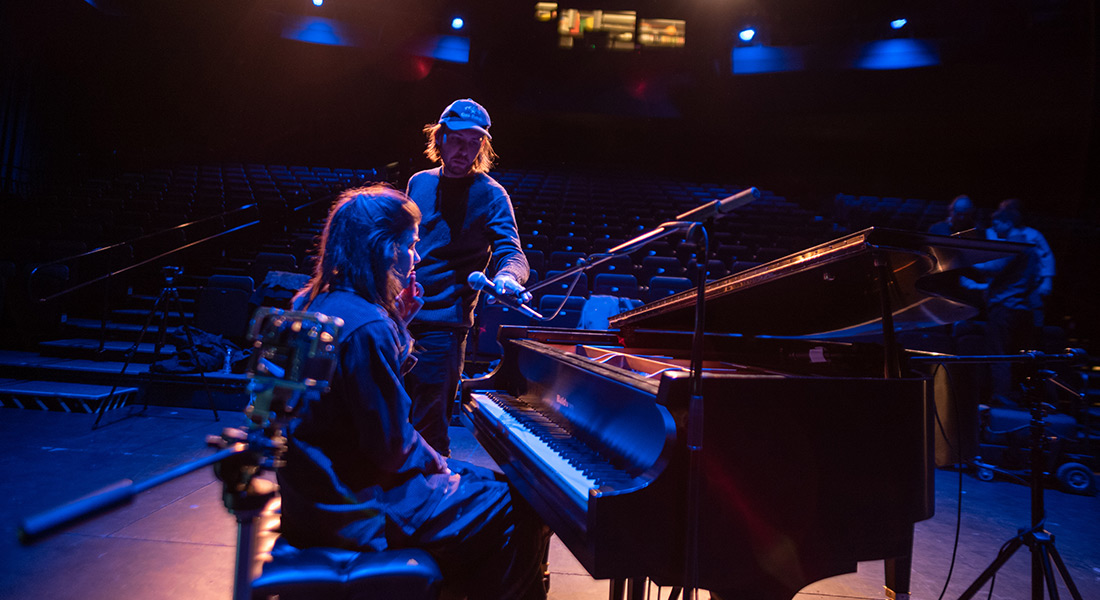 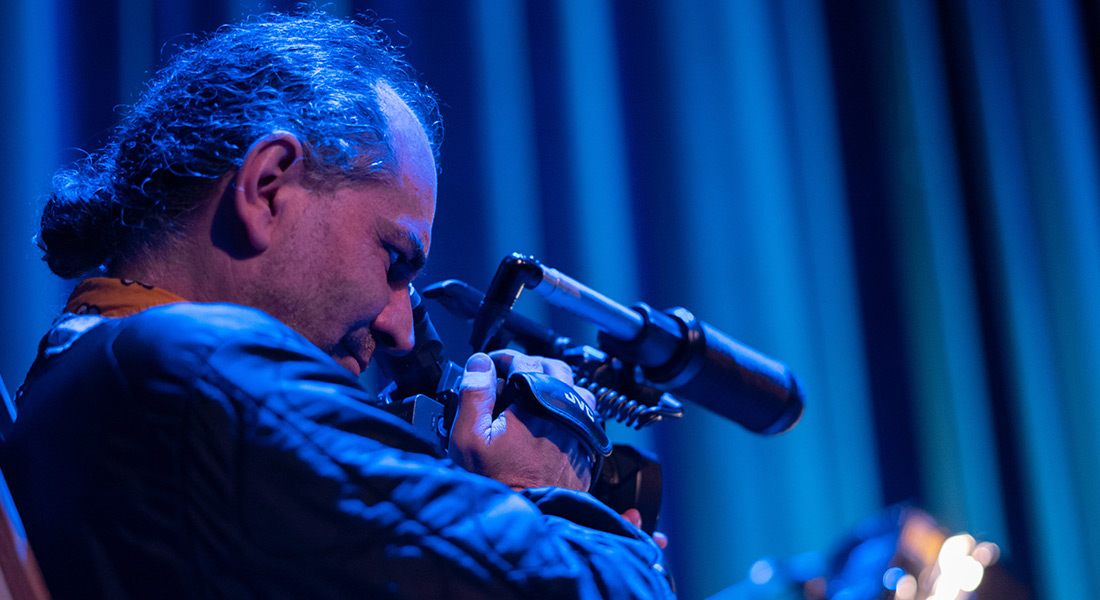