"Engaging us despite ourselves, Crossroads remains a difficult, unmissable film. You dwell on it, and it dwells in you.”—Guardian (UK)

A landmark experimental film, Bruce Conner’s Crossroads (1976) is comprised entirely of slow-motion footage of a 1946 atomic bomb test on the Bikini Atoll set to an original score by Terry Riley and synth pioneer Patrick Gleason. In his new project The Exploding Digital Inevitable, preservationist and filmmaker Ross Lipman revisits the creation and legacy of Conner’s film while examining the documentation of the test—one in a series code-named Operation Crossroads—considered to be the single-most-photographed event in human history. Lipman last visited the Wex in October 2016 with NOTFILM, about the Buster Keaton/Samuel Beckett collaboration FILM (1965). (90 mins., DCP)

Crossroads was digitally remastered, reconstructed, and restored by The Conner Family Trust and the Michael Kohn Gallery in collaboration with the UCLA Film & Television Archive. Laboratory work by Cinetech and NT Picture and Sound. Sound Restoration by Audio Mechanics. 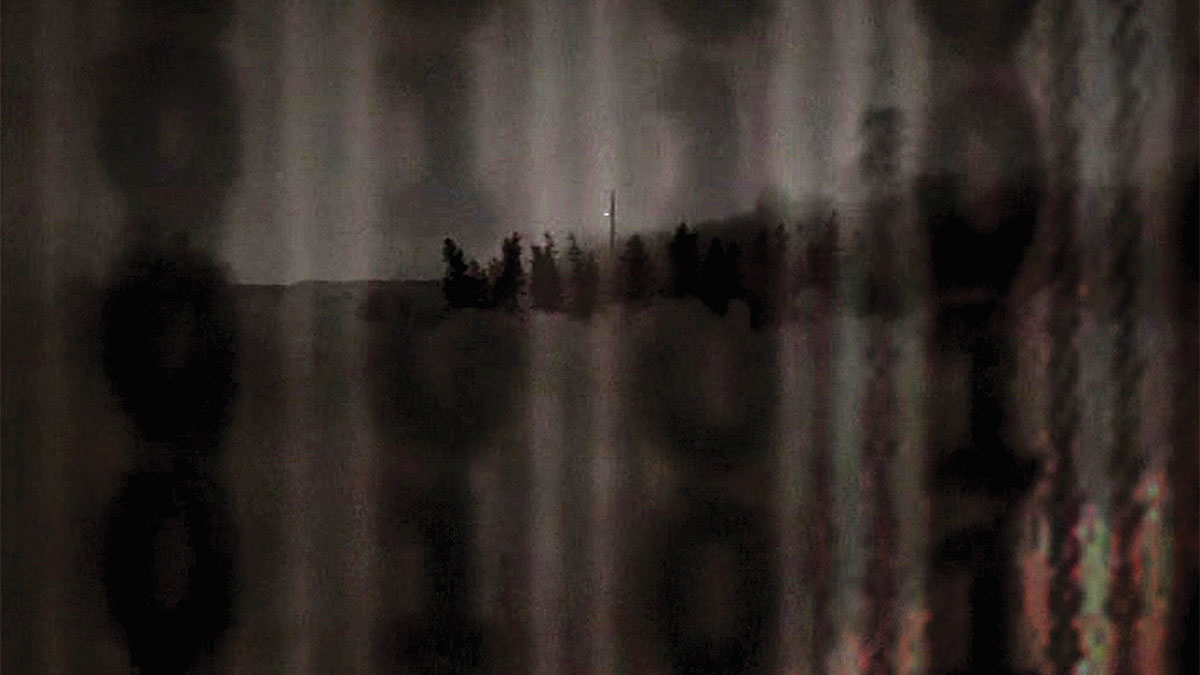 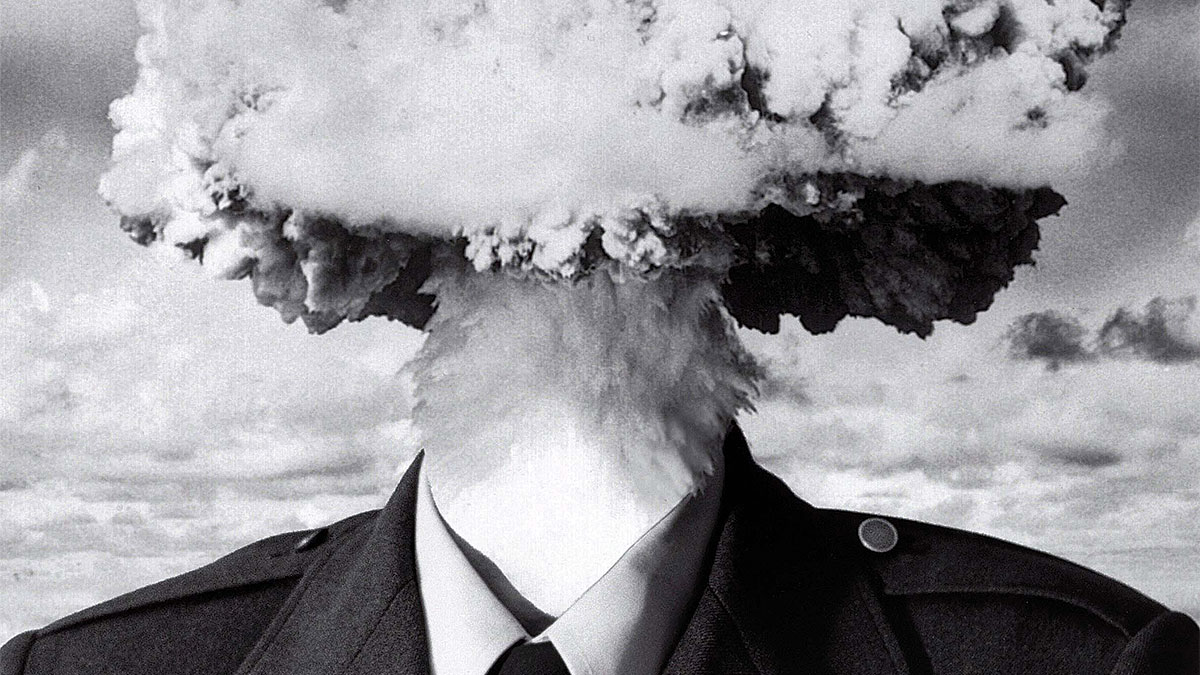 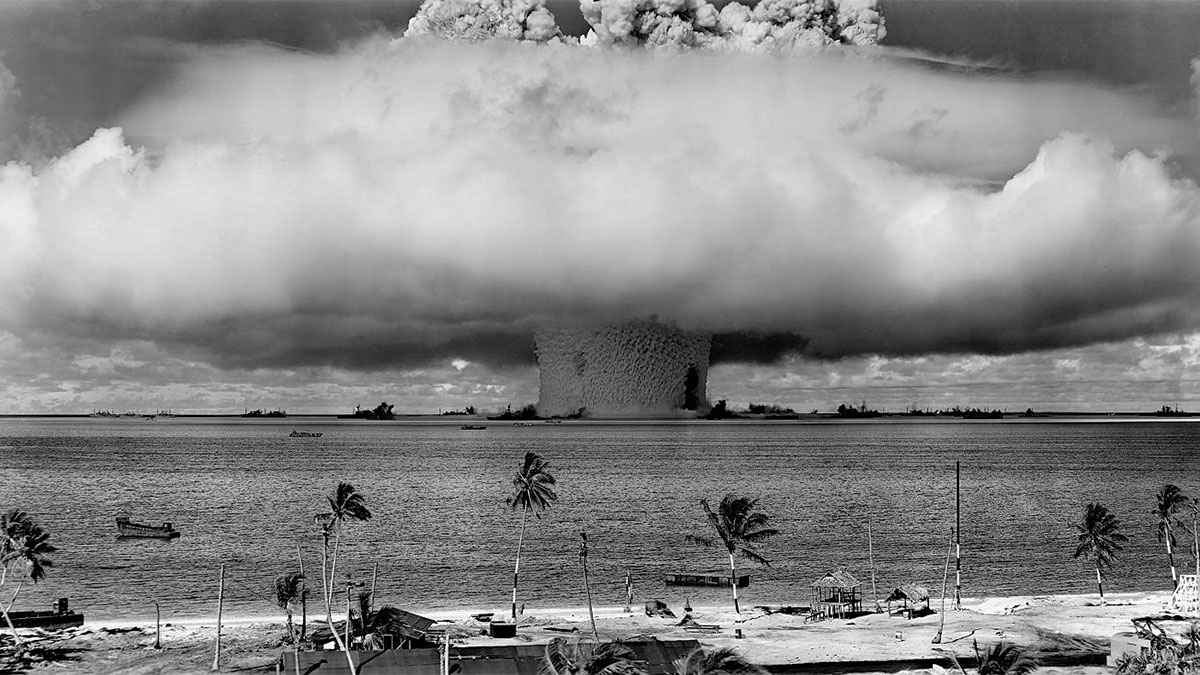