The Eyeslicer Presents: “Marlon said to me, ‘Maria, don’t worry, it’s only a movie’”

Executive produced by the arts collective Meow Wolf, The Eyeslicer is a mind-melting new variety TV show that blends boundary-pushing short-form work into a weird, wild uninterrupted whole. This new program, guest curated by the radical feminist filmmakers Jennifer Reeder, Kelly Sears, and Lauren Wolkstein, was created in the aftermath of 2017’s revelations about Harvey Weinstein and the subsequent #MeToo movement.

The short films in the program investigate the female body through tropes and traps of cinematic production, growing out of conversations (both recent and historical) about assault in the filmmaking industry. The results boldly reframe the gaze, the body, and representations of desire through resistance and the reclamation of film language. Featuring short films by Reeder, Abigail Child, Kelly Gallagher, Nishat Hossain, and Akosua Adoma Owusu. (74 mins., DCP)

How to Bake a Pie
Animated by Kelly Gallagher, 2019

The introduction to and interstitials of tonight’s program are by animator Kelly Gallagher. Melting, slicing, mixing, scorching. We don't want a slice of the pie, we want the whole thing.

Ease the pain from past physical and mental distress. The body remembers. Aches may linger. Lie prone, breathe deeply, release tension. Instructional massage images sourced from dozens of bodywork books are altered, reordered, and overlaid to shift the emphasis from the actions on the body to reception of the touch. The tone of the animation changes from one of relaxation and healing to the dissociative and traumatic, reflecting on conversations from this past year surrounding bodies, massage, and assault.

Before the Portrait imagines the musings of artist John William Waterhouse in response to his painting A Mermaid (1900), portraying both its immobile creature and idealized images of femininity.

American Reflexxx is an experimental documentary by filmmaker Alli Coates and artist Signe Pierce. On August 13, 2013, the pair ventured to the Myrtle Beach boardwalk, Pierce scantily clad and wearing a reflective mirrored mask and Coates armed with a camera. The duo knew it would be a visually interesting experiment, but they never expected bloodshed. Over the course of an hour, as Pierce sauntered down the street, the performance quickly gained a crowd, which turned to street harassment, and then escalated to an angry mob lashing out in a violent assault.

This chilling film is a study of mob mentality, violence, and the hostility surrounding gender ambiguity in American culture. It has been screened in over 30 countries and attained a cult following thanks in part to its viral success on YouTube and an appearance on Fox News.

A lone woman (Angelica Ross) marks her trail and sheds some excess baggage along the way. Reeder’s feminist horror fever dream offers a fresh take on the modern Western.

A director pressures an actress into full nudity on the morning of her first sex scene.

As the director notes, this is “a PowerPoint presentation about snakes and all of the things I wish I would have done.”

This short experimental dance for screen tells a story using a visual language that juxtaposes classical ballet and masked professional wrestling in the lucha libre style.

This homage to the classic melodramas of silent film—with their clash of ambiguous innocence and unsophisticated villainy—foregrounds theatrical postures to reconstruct our ideas of romance and action. Director Abigal Child says, “I had long conceived of a film composed only of reaction shots in which all causality was erased. What would be left would be the resonant, voluptuous suggestions of history and the human face." 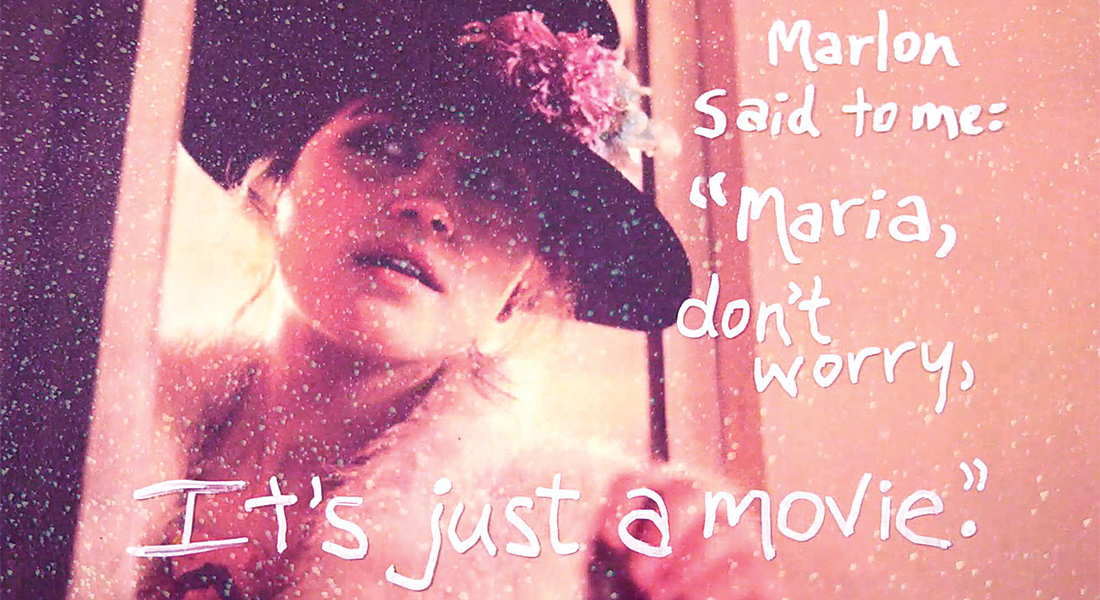 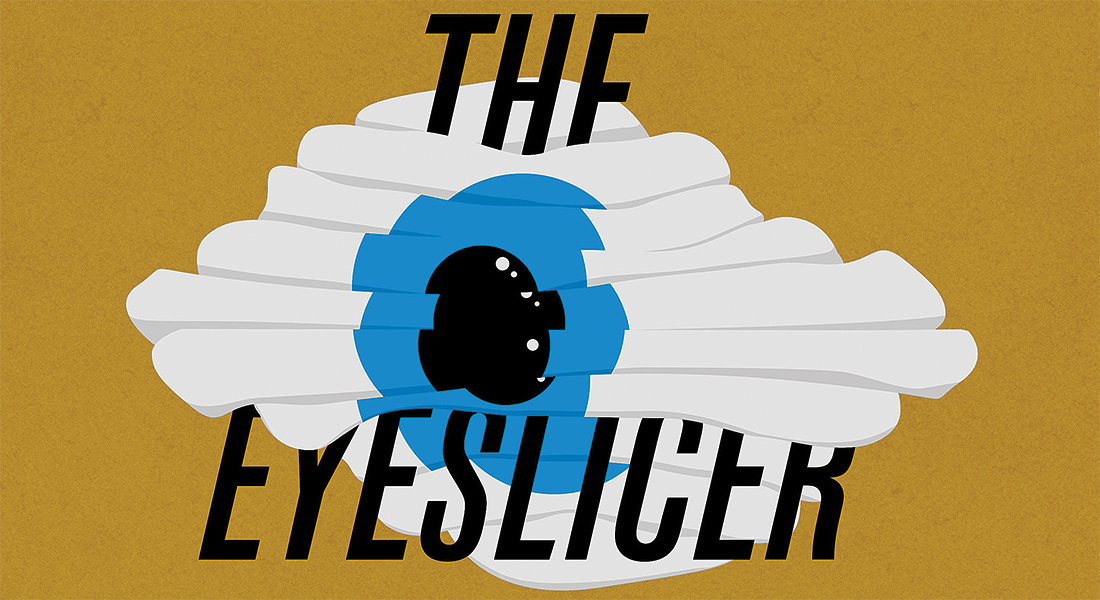 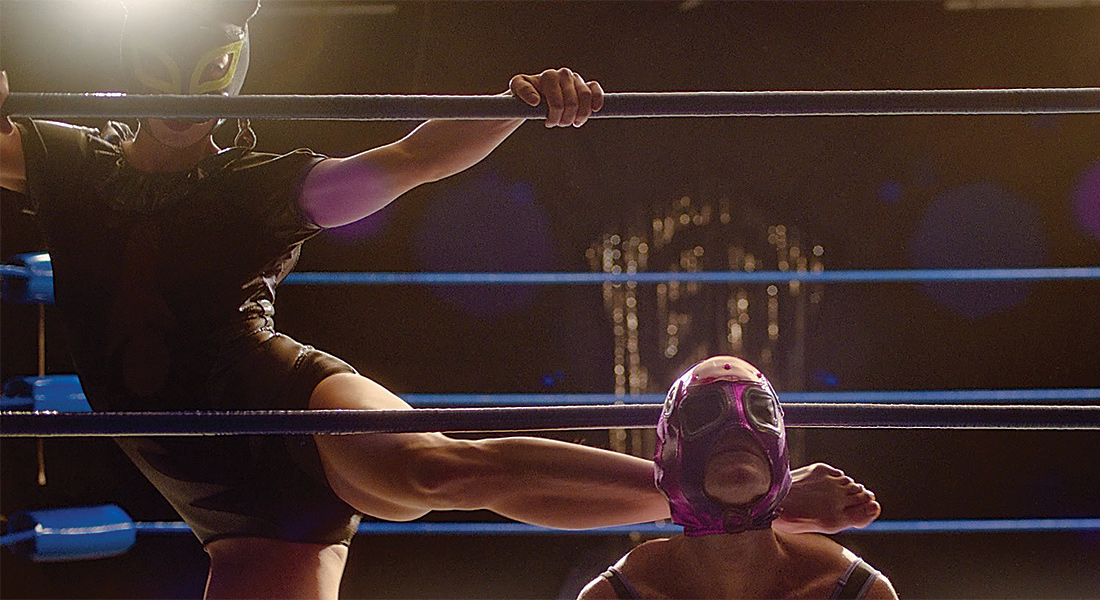 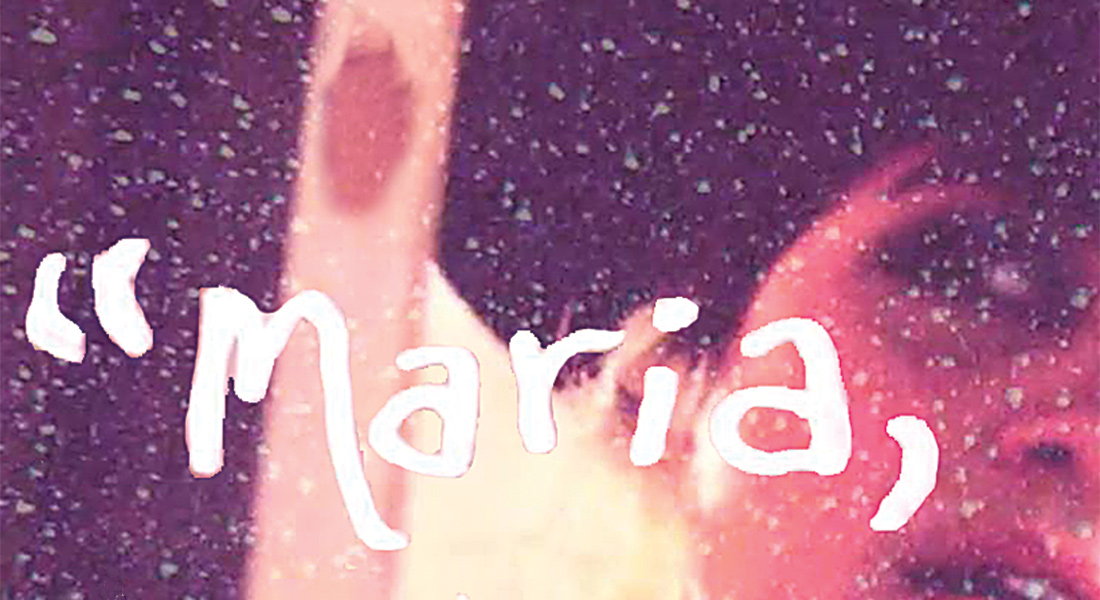 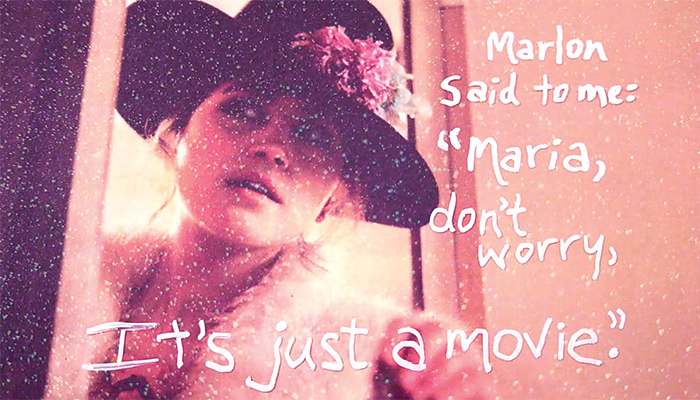 The Eyeslicer Presents: “Marlon said to me, ‘Maria, don’t worry, it’s only a movie’”