The Fight offers an inspiring, emotional look at the lawyers of the American Civil Liberties Union, whose work is in demand now more than ever.

When a migrant mother is separated from her child, when a transgender soldier is at risk of losing his career, when reproductive and basic voting rights are under attack, the unsung heroes of the ACLU take legal action to protect our freedoms.

The Fight offers a look their efforts through four pivotal cases surrounding these issues, just a fraction of the more than 100 cases the ACLU has filed since Donald Trump’s inauguration in January 2017. Through behind-the-scenes footage and interviews with ACLU lawyers and their clients, directors Elyse Steinberg, Josh Kriegman, and Eli Despres (Weiner) take us to the front lines of current attacks on civil liberties in the US, capturing the rollercoaster ride of victory and defeat as well as the human impact of these courtroom battles. (98 mins., digital video) Closed captioning available.

Keep watching after the screening for an exclusive prerecorded discussion between one of the film’s executive producers, award-winning actress Kerry Washington, and the four ACLU lawyers featured in the film: Brigitte Amiri, Lee Gelernt, Dale Ho, and Chase Strangio. On August 2, viewers will have free access to a live Q&A at 7 PM EST with the filmmakers and the featured lawyers that’s moderated by the Washington Post’s Ann Hornaday. The talk will be archived and available afterward.

More about the film
The Fight at Magnolia Pictures

"Succeeds because of the strength of its access and the honesty of its subjects."
Indiewire 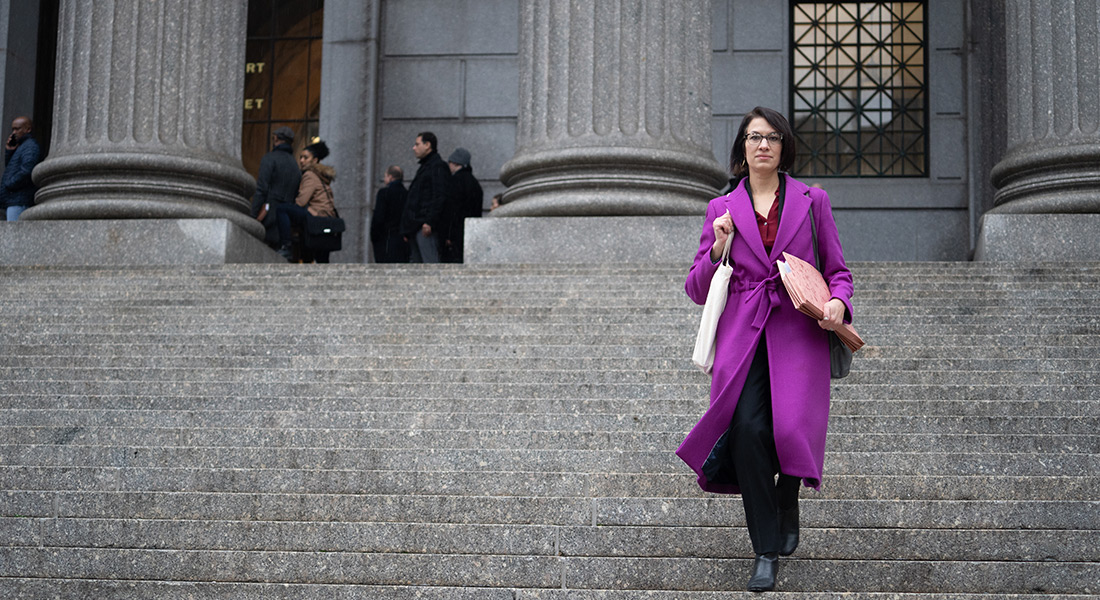 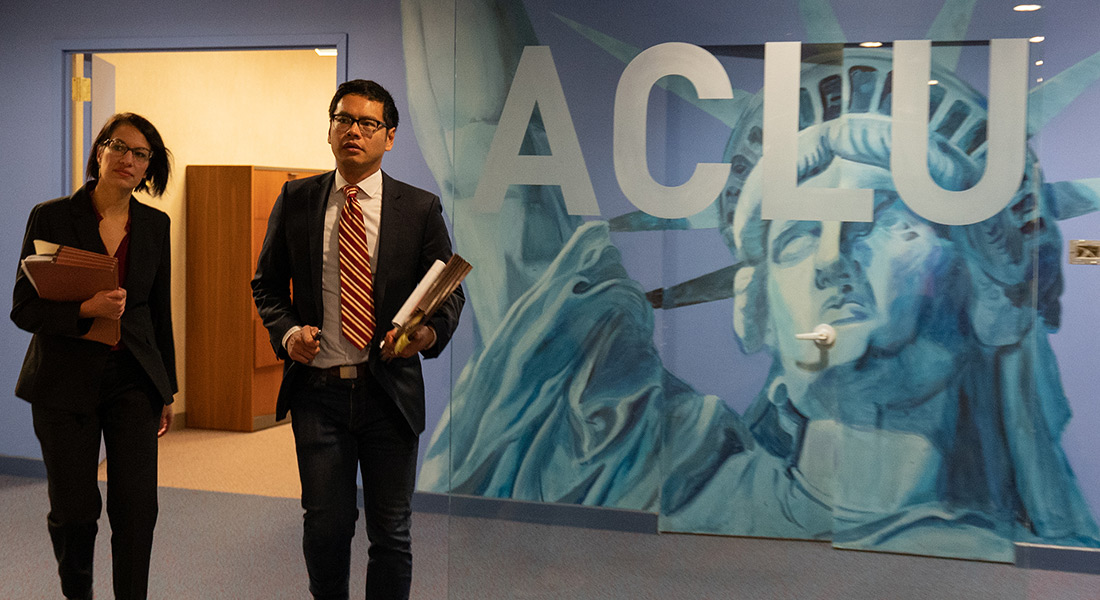 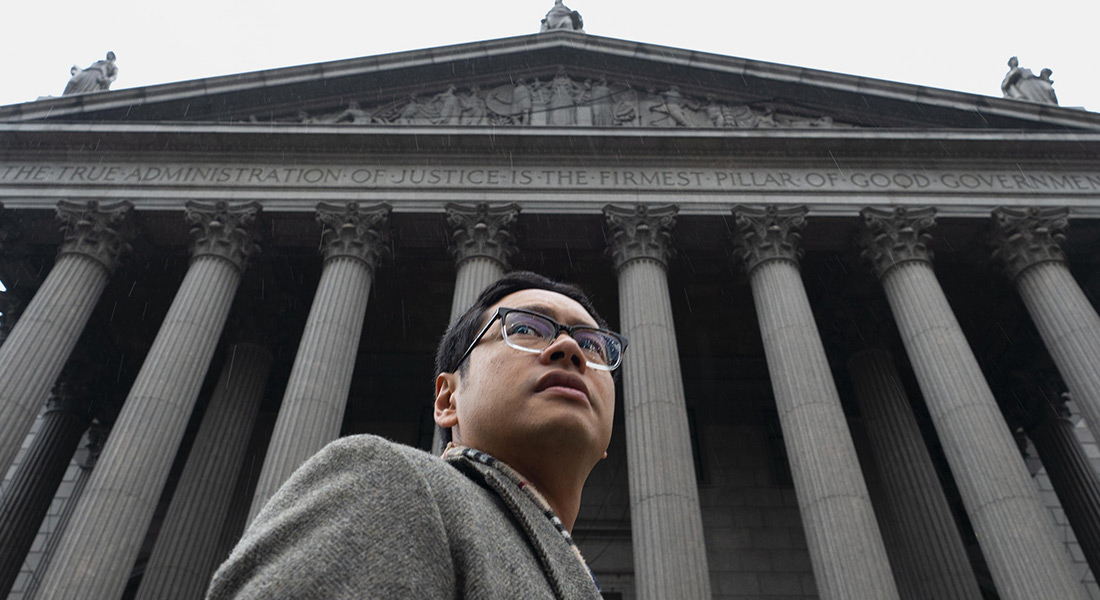