Buster Keaton remains one of the most enduring, influential, and groundbreaking big-screen comedians to come out of the silent film era. This new documentary by the legendary Peter Bogdanovich (who visited the Wex in 2010) celebrates Keaton’s life and career from his early vaudeville days to his amazing run of films in the 1920s that includes such classics as The General and Sherlock Jr. Interspersed throughout are interviews with nearly two dozen collaborators, filmmakers, performers, and friends, including Mel Brooks, Werner Herzog, Johnny Knoxville, Cybill Shepherd, and Dick Van Dyke. (102 mins., DCP)

Join us on February 24 for Keaton’s newly restored 1926 comedy Battling Butler, screening as part of this year’s edition of Cinema Revival.

"Three cheers to Peter Bogdanovich for perceptively bringing the brilliance of one of Hollywood’s comic greats to fresh attention…vastly entertaining."
HOLLYWOOD REPORTER 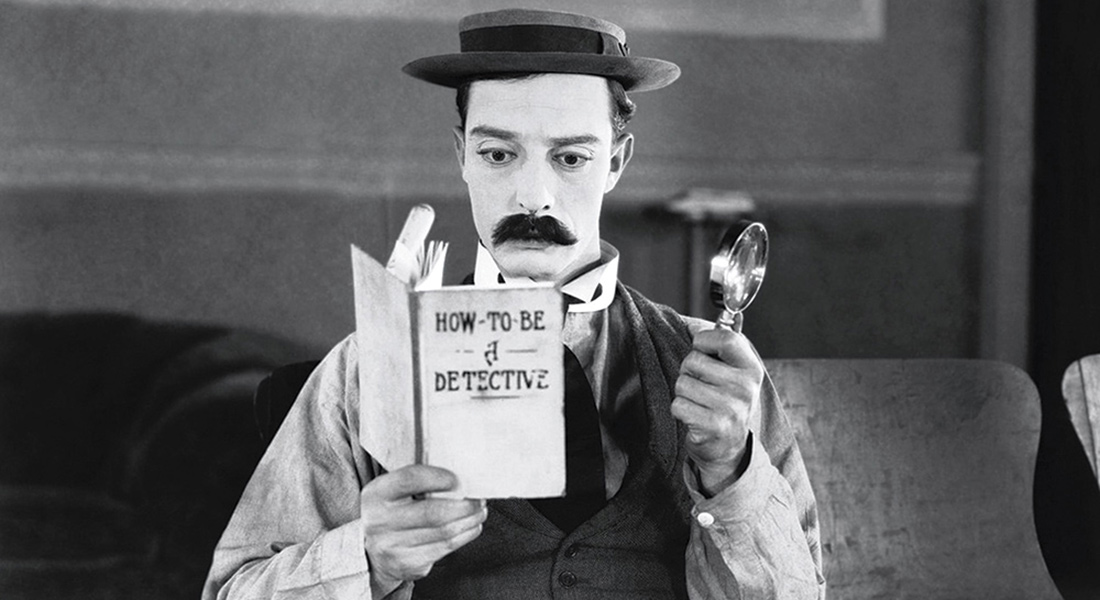 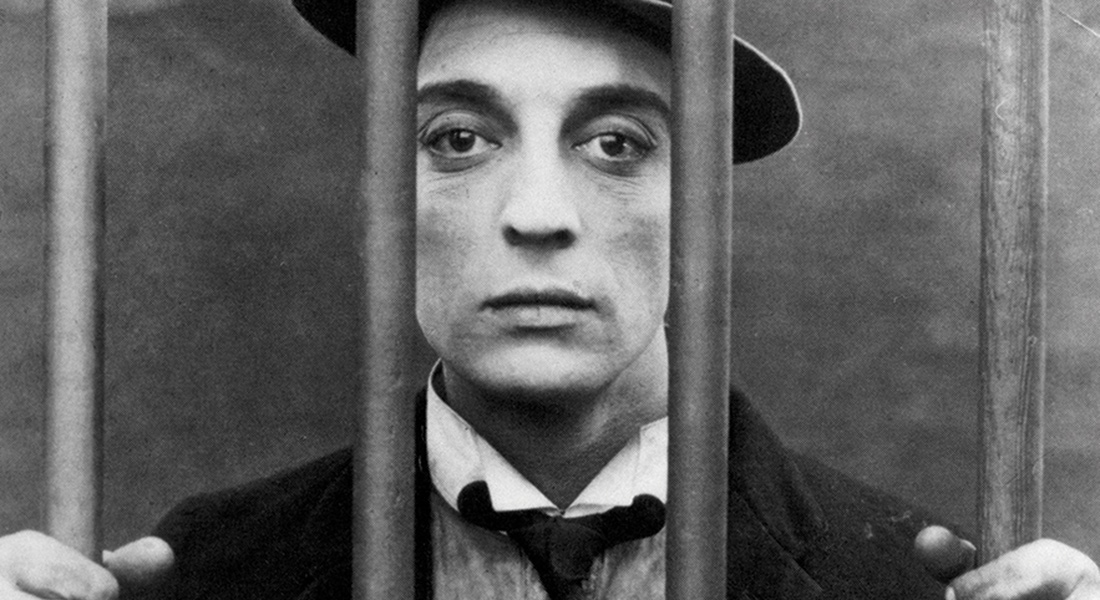