For more than 60 years, legendary French New Wave provocateur Jean-Luc Godard has been one of our great creators of new cinematic forms. This remains true with The Image Book, a visually dense, collage-based essay film that functions as a vast inquiry into the history of the moving image as well as a commentary on the contemporary world.

After a whirlwind tour of the horrors of the 20th century (with ruminations on the impossibility of filming events such as Hiroshima and the Holocaust), Godard focuses on the Western media’s dehumanizing portrayals of the Arab world, which unfortunately grounds the film very much in the 21st century. (85 mins., DCP)

Please note: due to an expected high volume of event traffic on campus Friday, February 8, parking is suggested in Arps Garage.

"Visceral…a conclusive statement in this far-reaching work by one of the great media artists of the last century."
INDIEWIRE 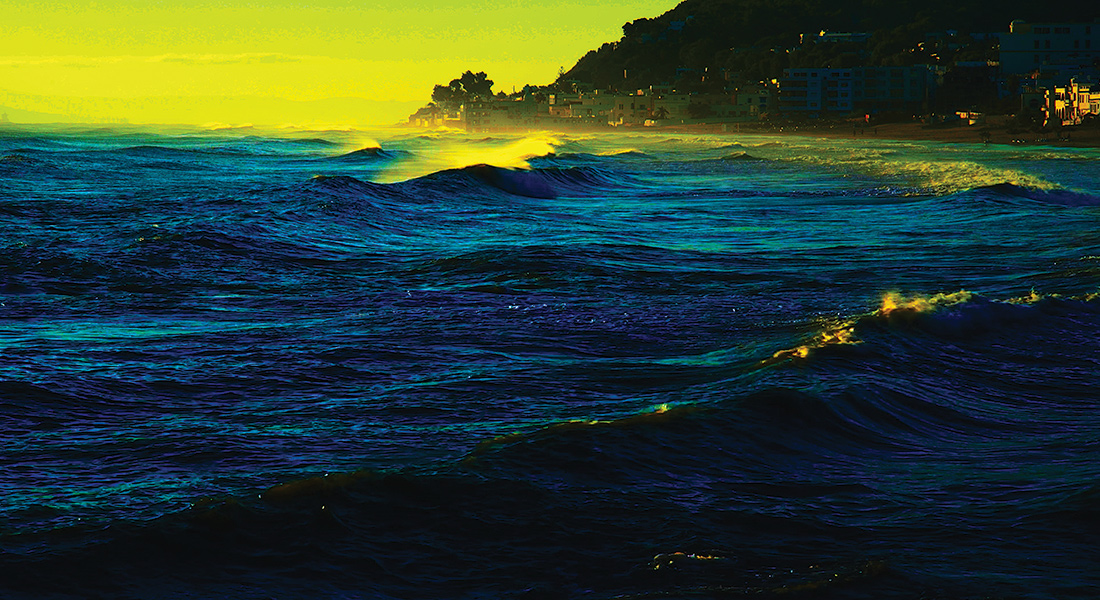 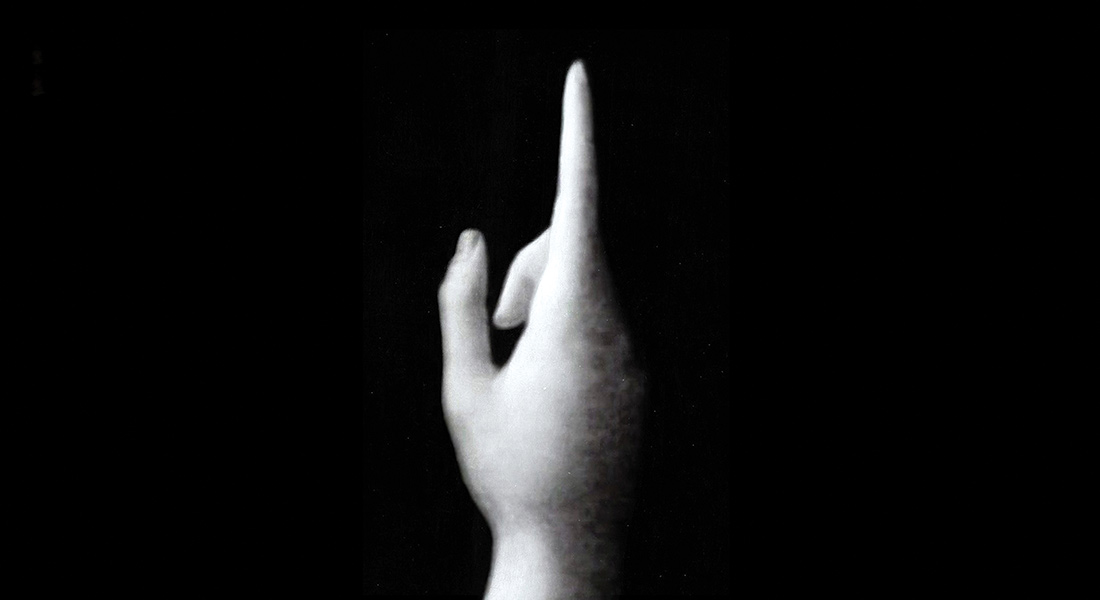 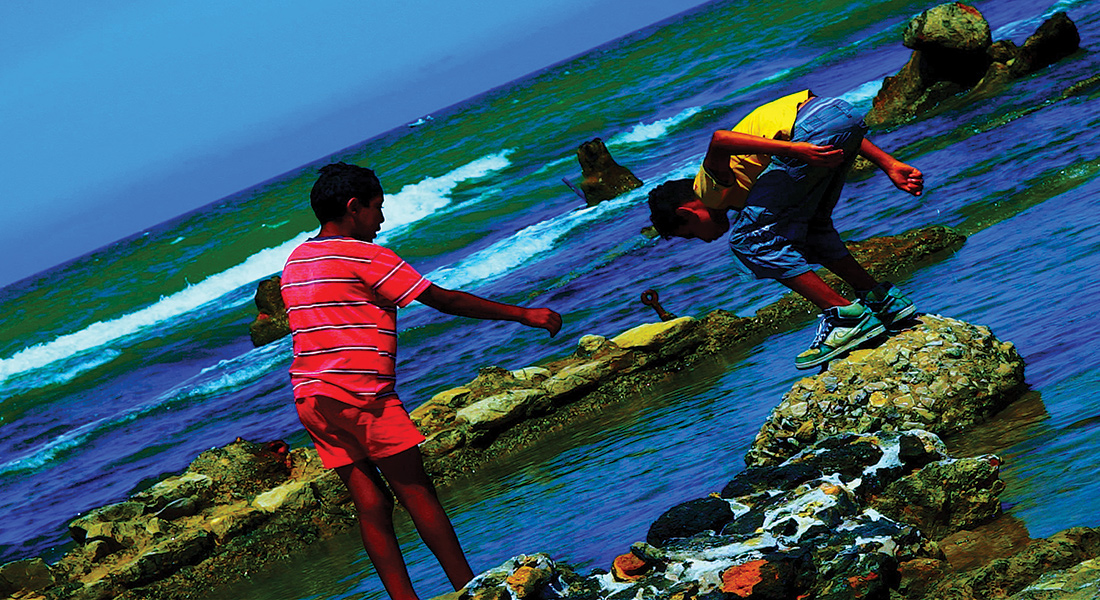 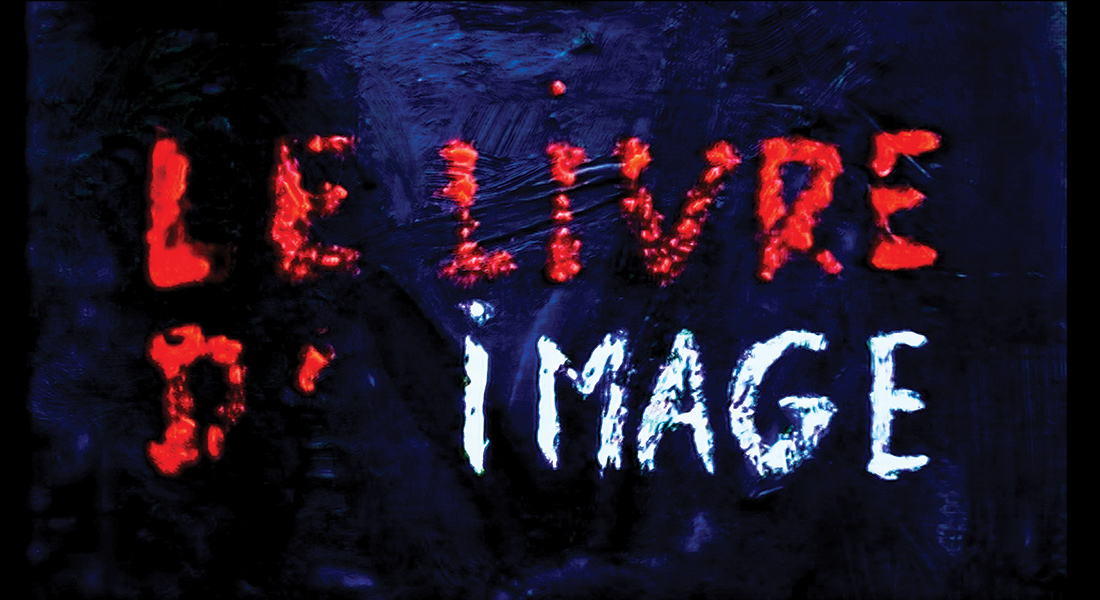 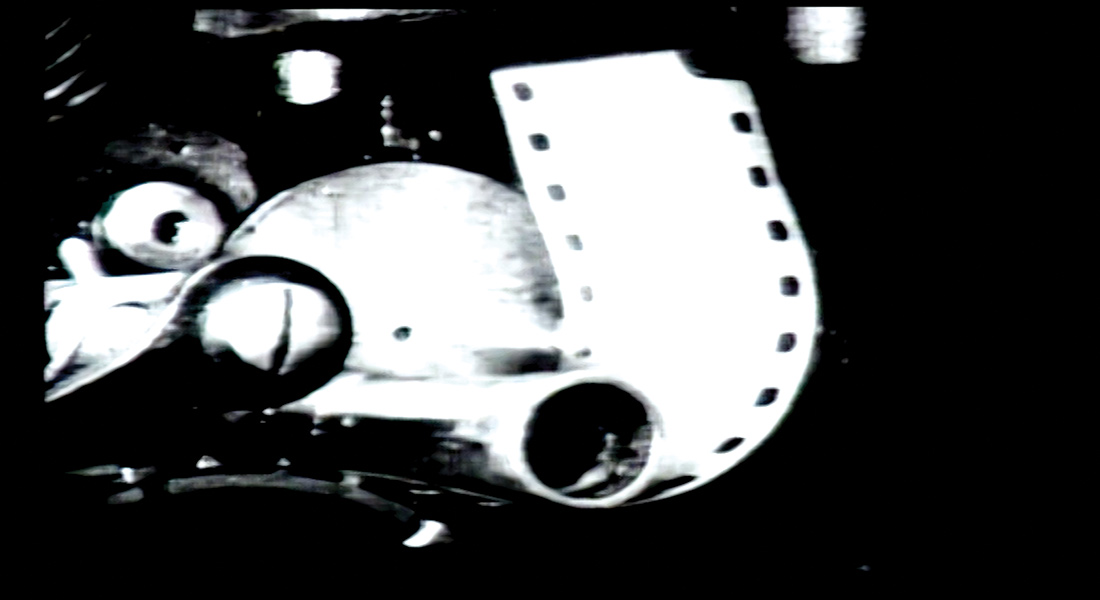 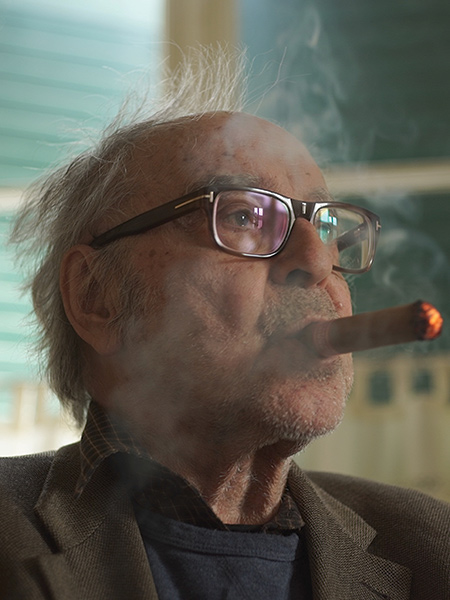 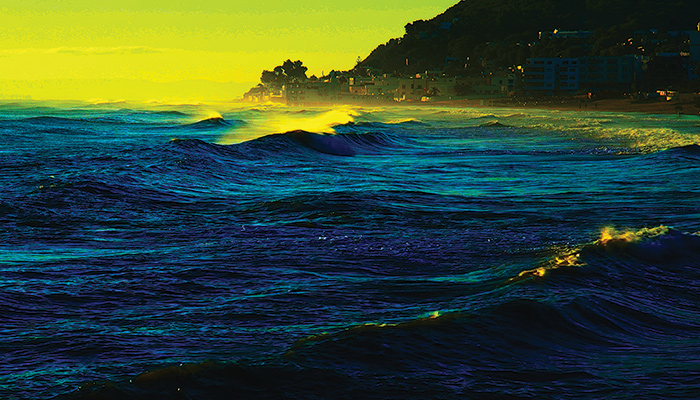