Shot in Portsmouth, the filmmaker’s hometown, in the wake of the 2008 recession, In the Air encompasses feelings of despair, exuberance, and hope. In the spirit of neorealism, Johnson collaborated closely with nonactors who play out scenes from the dismal reality of everyday life: April works in a scrapyard; Daphany serves customers at a fast-food window; and Lee spends the day waiting for school to be over. But the local circus school offers them all a departure from daily tedium and checked-out adults.

Combining elements of fiction and documentary, In the Air is not only a portrait of a place that has endured economic crisis for decades, but it’s also a closely observed study of human resilience that examines the force we’re capable of exerting in a deindustrialized world.

As timely today as it was when we first screened it in The Box in 2009, In the Air was made with the support of the Wexner Center’s Film/Video Studio (including a loan of the studio’s 16mm camera) and the collaboration of Portsmouth's Cirque d’Art circus school. (22 mins., HD video) 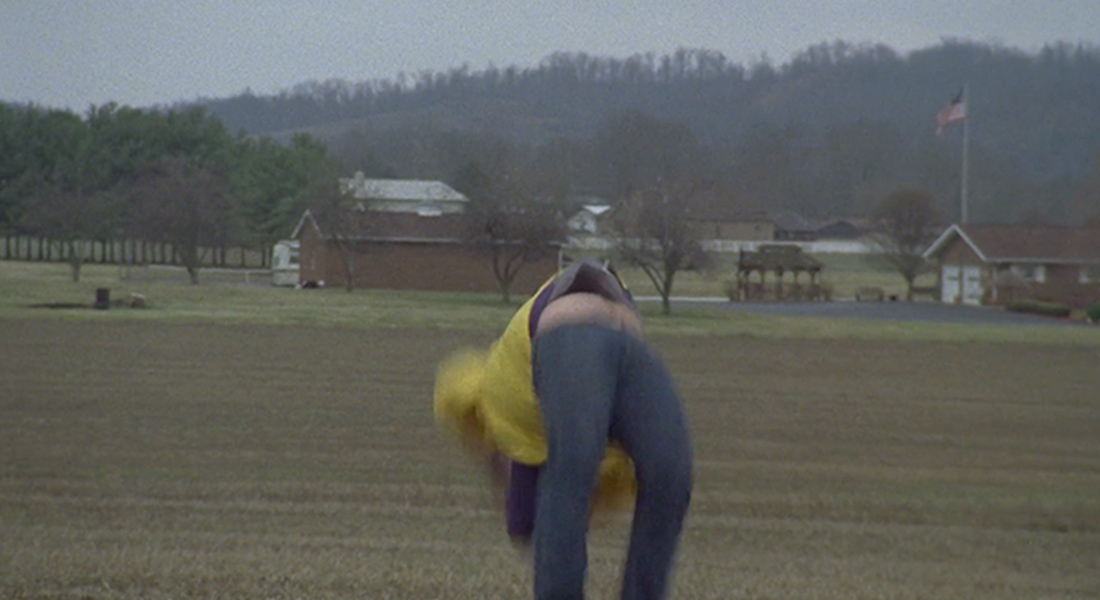 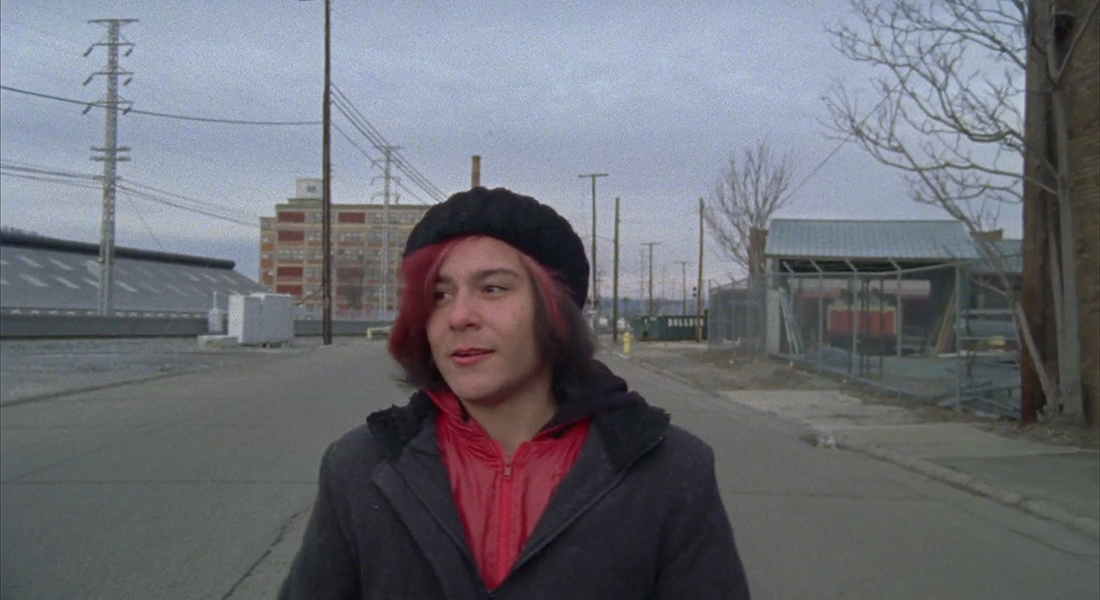 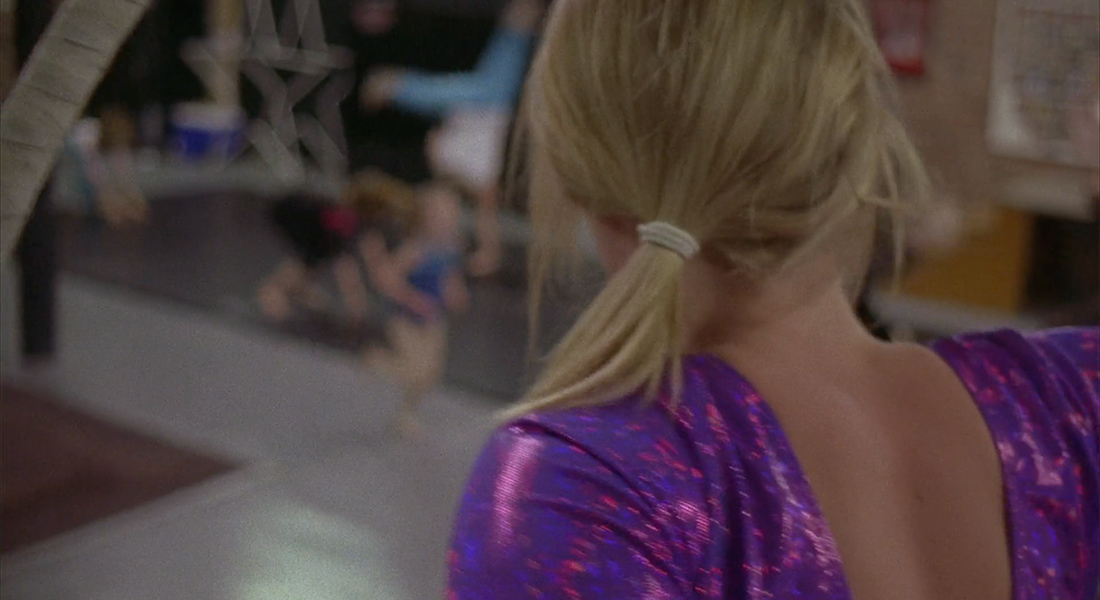 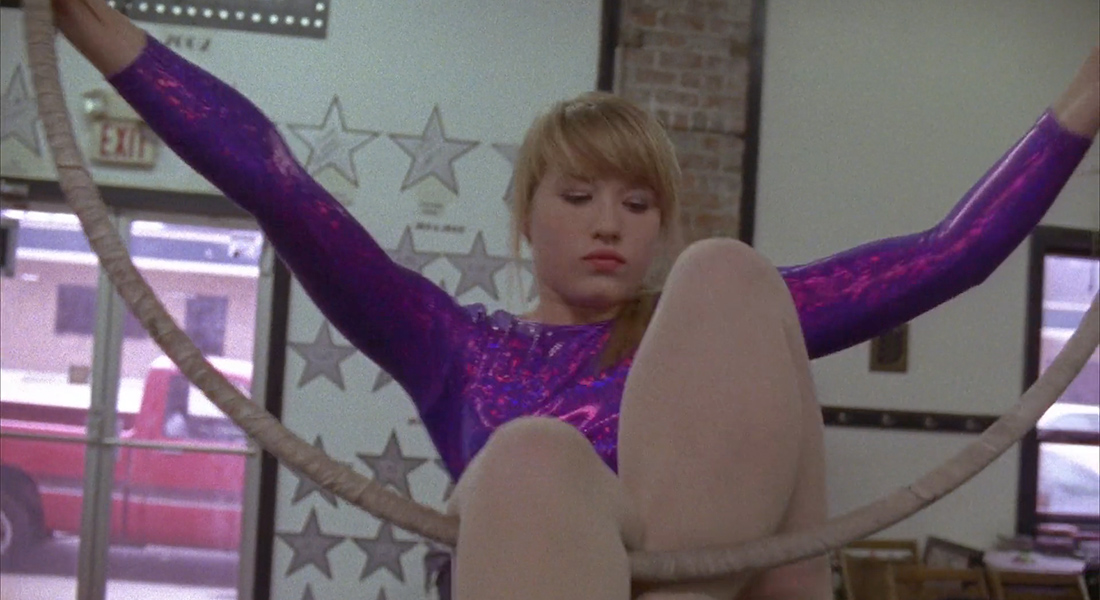 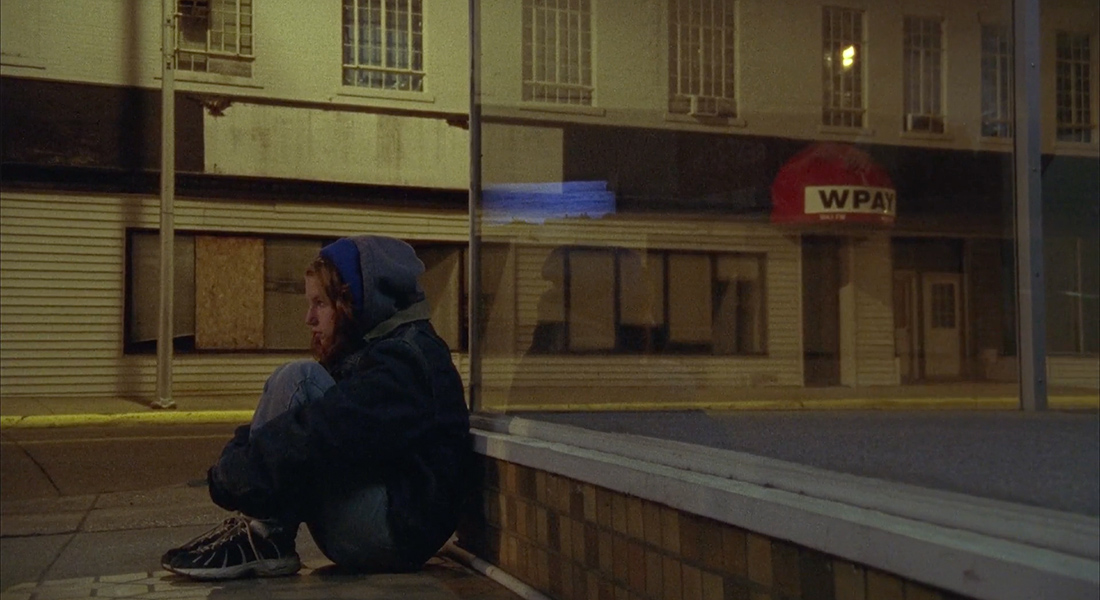 A 2014–15 Artist Residency Award recipient in Film/Video, Liza Johnson is a writer and director who works in both film and television. Johnson’s films include Hateship Loveship (2013), which starred Kristen Wiig in her first dramatic role; Elvis & Nixon (2016); and Return (2011). For television, she recently directed episodes of HBO's Silicon Valley (2019) and Barry (2019). Johnson previously directed an episode of Ryan Murphy’s Feud (2017) and the Amazon series Good Girls Revolt (2015). Her films have screened at the Cannes Film Festival, New York Film Festival, Berlin International Film Festival, and Toronto International Film Festival and are in the permanent collection of The Museum of Modern Art in New York City. She currently lives in Los Angeles where she teaches directing in the Department of Film, Television and Digital Media at the University of California, Los Angeles.

In the Air was made with the support of the Wexner Center's Film/Video Studio. 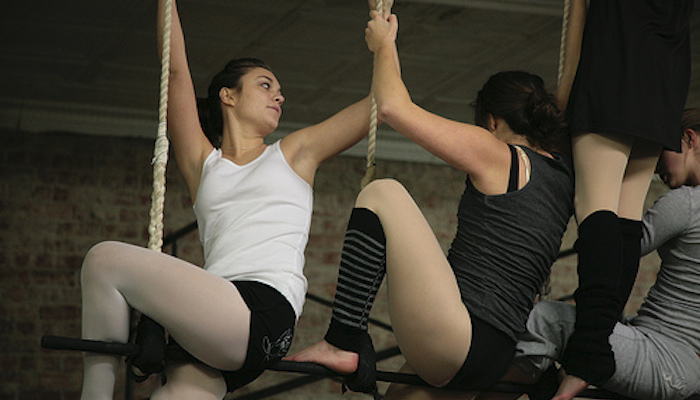 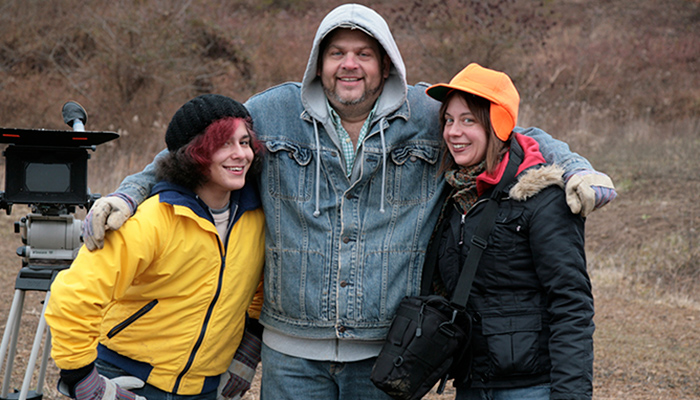