Please note: due to inclement weather, tonight's screening has been moved inside to the Film/Video Theater, located on the lower level of the center.

New for 2019—enjoy preshow activities and limited-edition T-shirts for each Wex Drive-In film! See details below.

One of the defining blockbusters of the late 20th century, Jurassic Park is a masterful thrill ride and a cautionary tale about genetic engineering and the dangers of reintroducing dinosaurs to the modern world. Starring Sam Neill, Laura Dern, Richard Attenborough, and peak Jeff Goldblum. (127 mins., 35mm)

All Wex Drive-In movies start at dusk (generally around 9 PM). Pack up a few blankets or lawn chairs, and join us at 7:30 PM for food and fun before the show. Enjoy outdoor games, a DJ and film trivia (8–9 PM), and explore interactive dinosaur displays and Jurassic-era fossils courtesy of COSI and Ohio State’s Orton Geological Museum. There’ll be local vendors outside, too, including The Cheesy Truck, Hai Poké, Seventh Son, Jeni’s Splendid Ice Creams, and Heirloom Café (preorder menu only; order by phone at 614.688.3070 by 4 PM July 12). Members, visit the Wex membership table for your free scoop and other perks. In case of rain or extreme heat, films screen indoors.

The Wex has partnered with regional artists to create screenprinted T-shirts for our outdoor summer film series. Pick up the shirt for Jurassic Park—designed by Columbus’s Will Fugman—on-site at the Wexner Center Store and on the plaza or online at store.wexarts.org. (Shirts are $20 for Wex members and $25 for the general public). 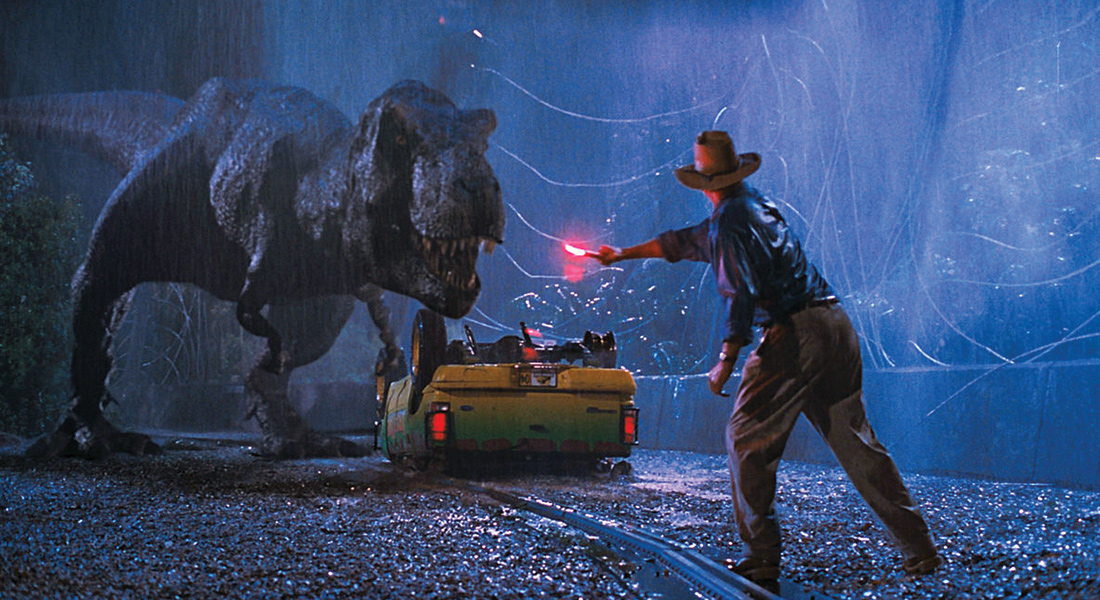 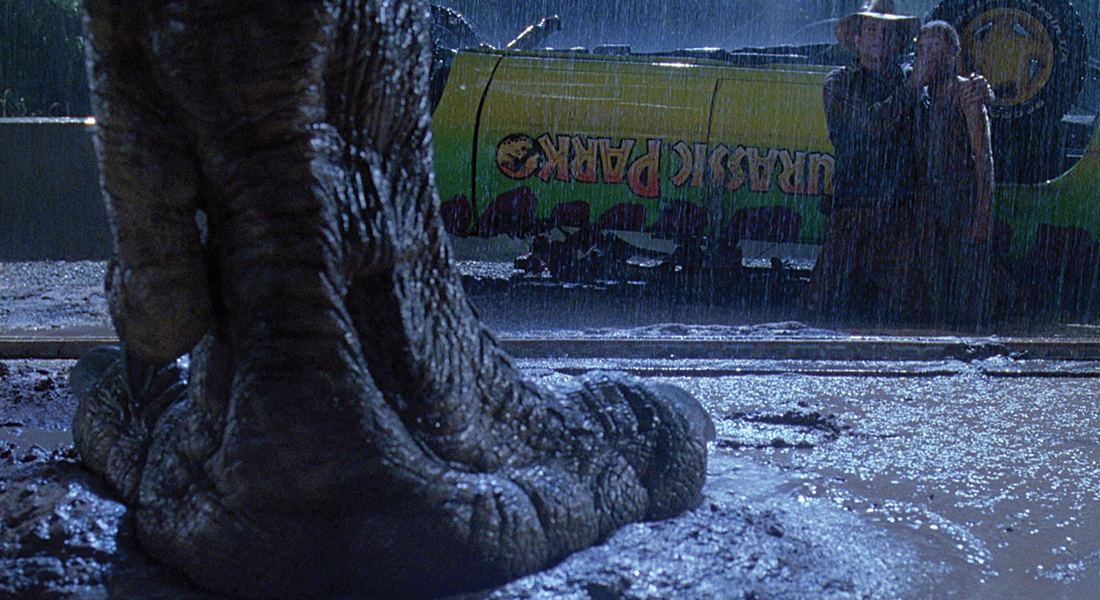 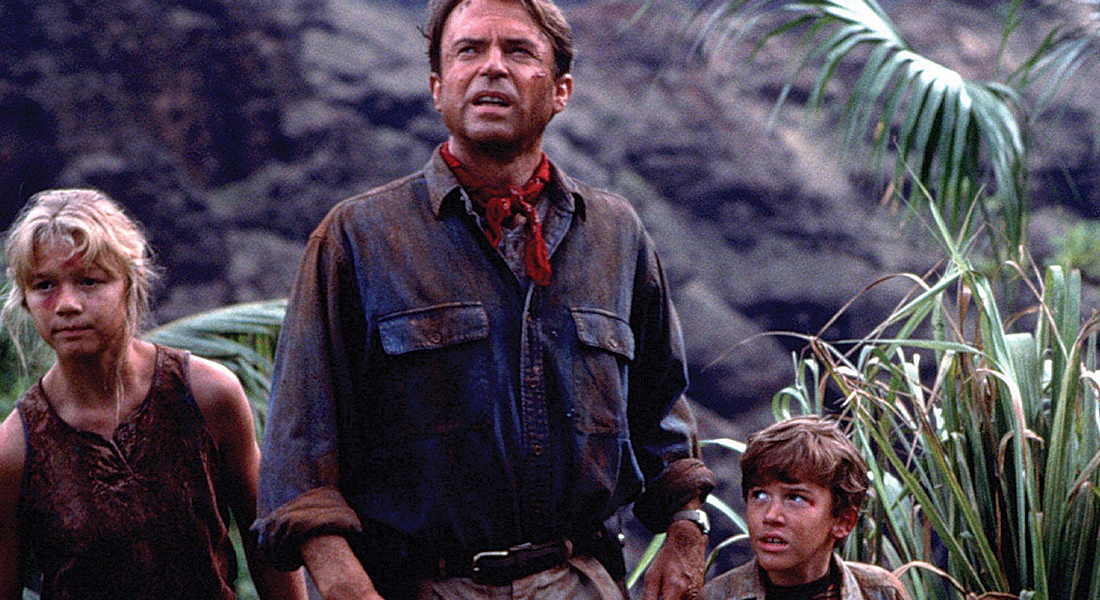 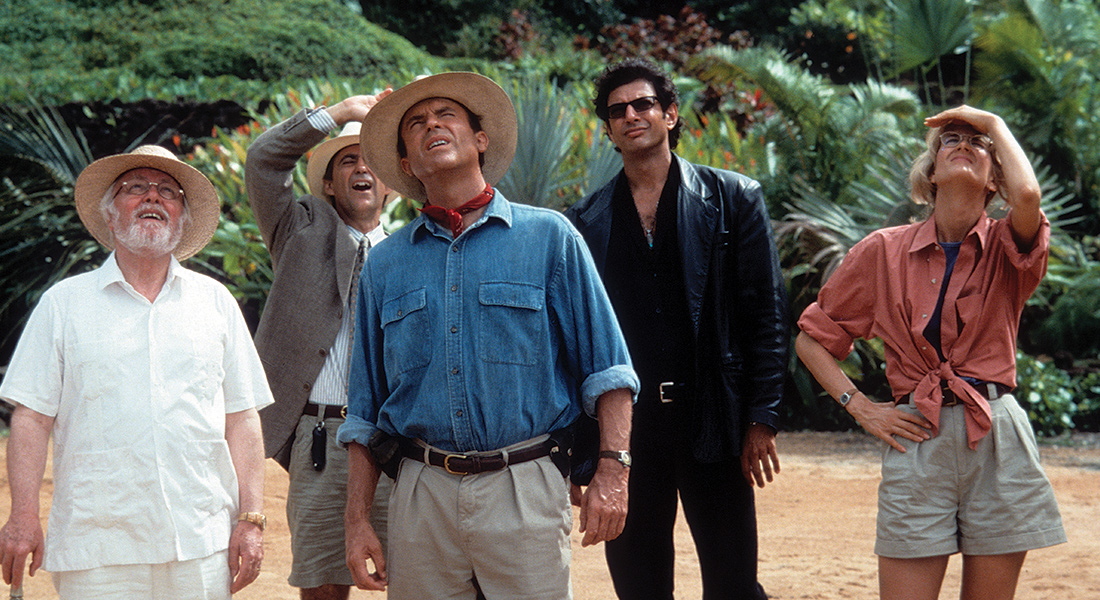 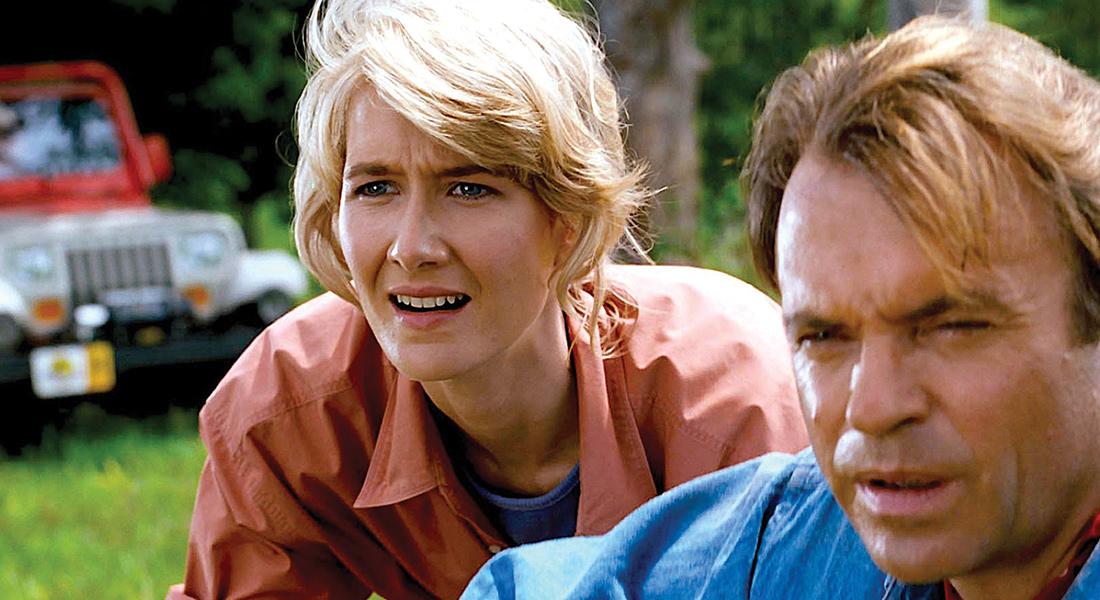 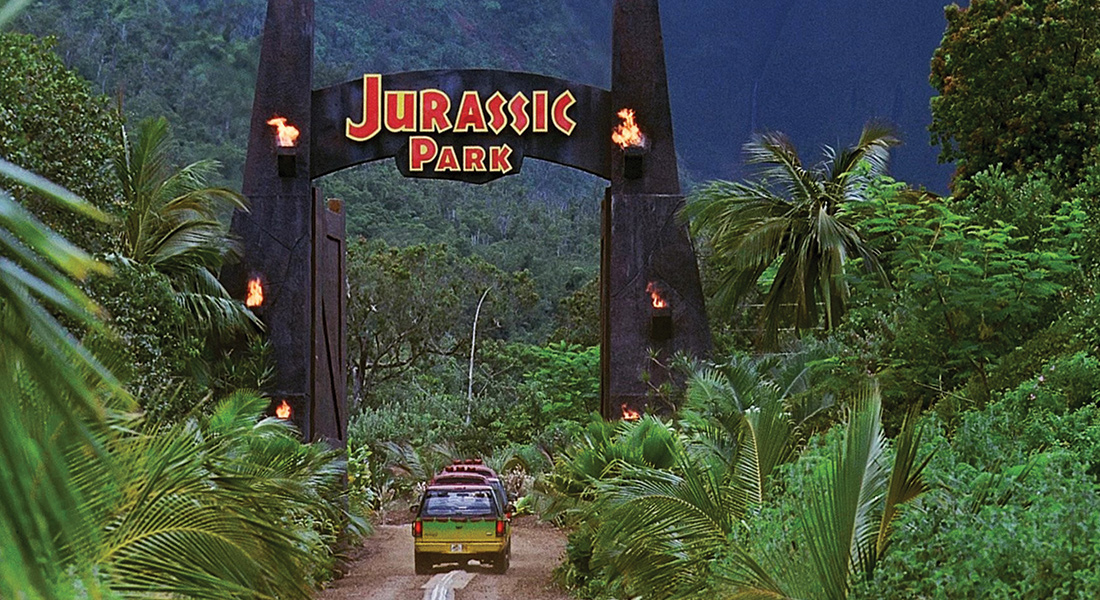 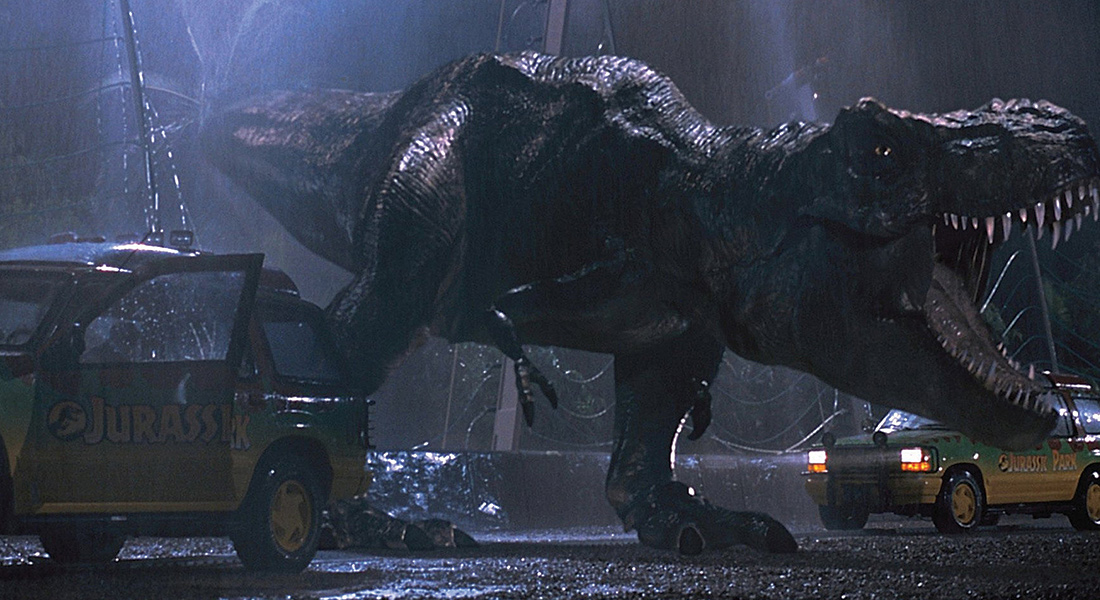 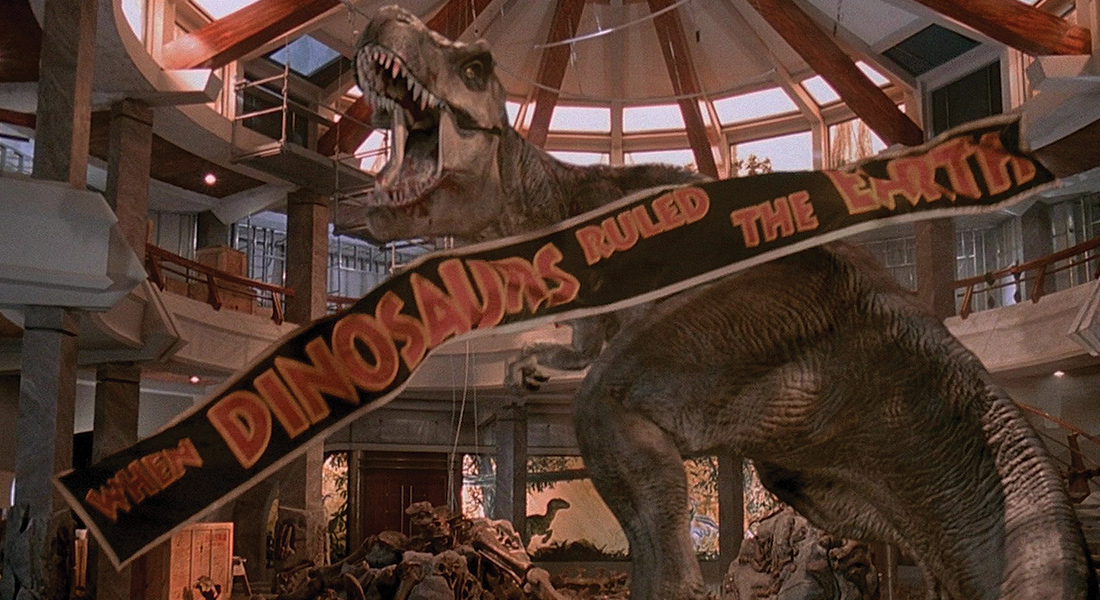 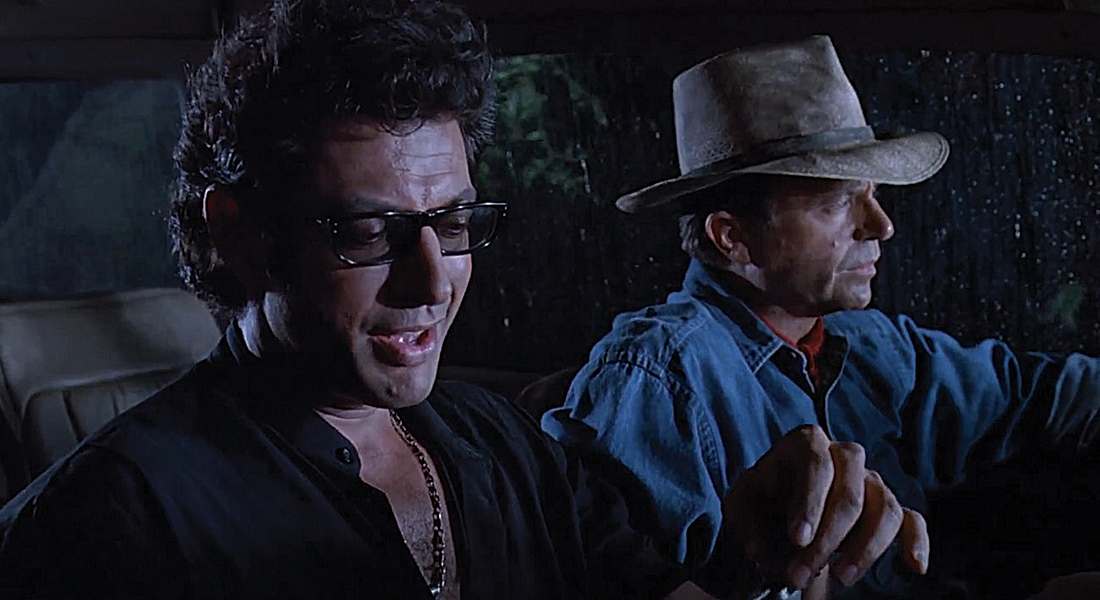 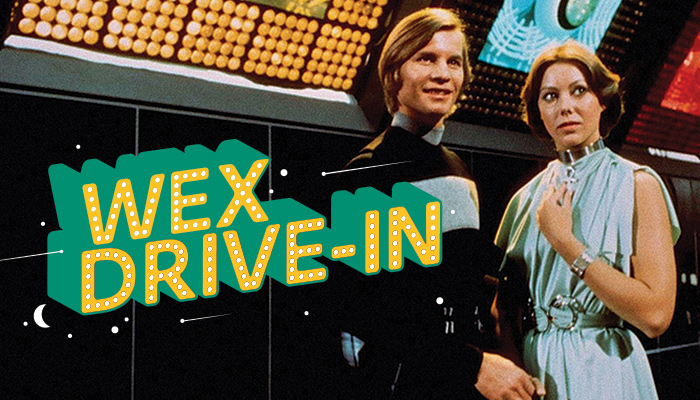 MOVED INDOORS DUE TO WEATHER 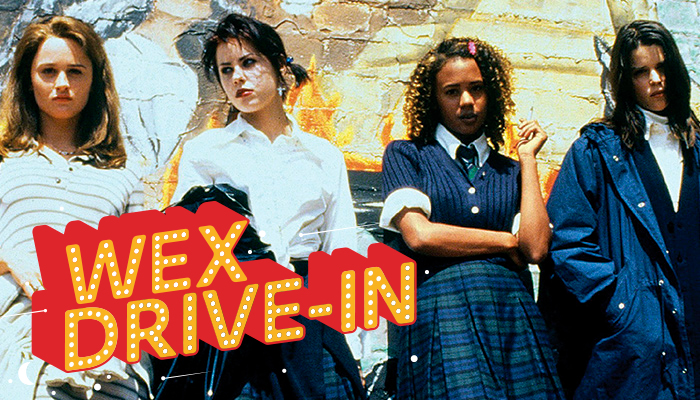 Please note: due to inclement weather, tonight's screening has been moved inside to the Film/Video Theater, located on the lower level of the center.