On March 6, 2019, the last Chevrolet Cruze made its way through the 26-mile-long assembly line at the General Motors plant in Lordstown, Ohio. Kasey King, an autoworker and photographer for the labor union UAW Local 1112, documented coworkers assembling the last Cruze escorted by management during her final lunchbreak. In the short film Kasey King photographs the last Cruze, artist and producer LaToya Ruby Frazier interviews King against the backdrop of her images, which offer a rare look inside the 6.2 million-square-foot complex in its final hours of operation. The film is also included in Frazier’s exhibition The Last Cruze, currently on view at the Wex.

Two days before Christmas in 2008, the General Motors assembly plant in Moraine, Ohio, shut its doors. As a result, 2,000 workers and 200 management staff were let go and related businesses shuttered. But the GM staff in Moraine lost more than jobs—they lost the pride shared in their work and camaraderie built through the years. Produced by HBO Films, The Last Truck was nominated for the 2010 Oscar for Best Documentary Short Subject and is a companion film to Julia Reichert and Steven Bognar’s acclaimed new Netflix film American Factory. (40 mins., DCP) 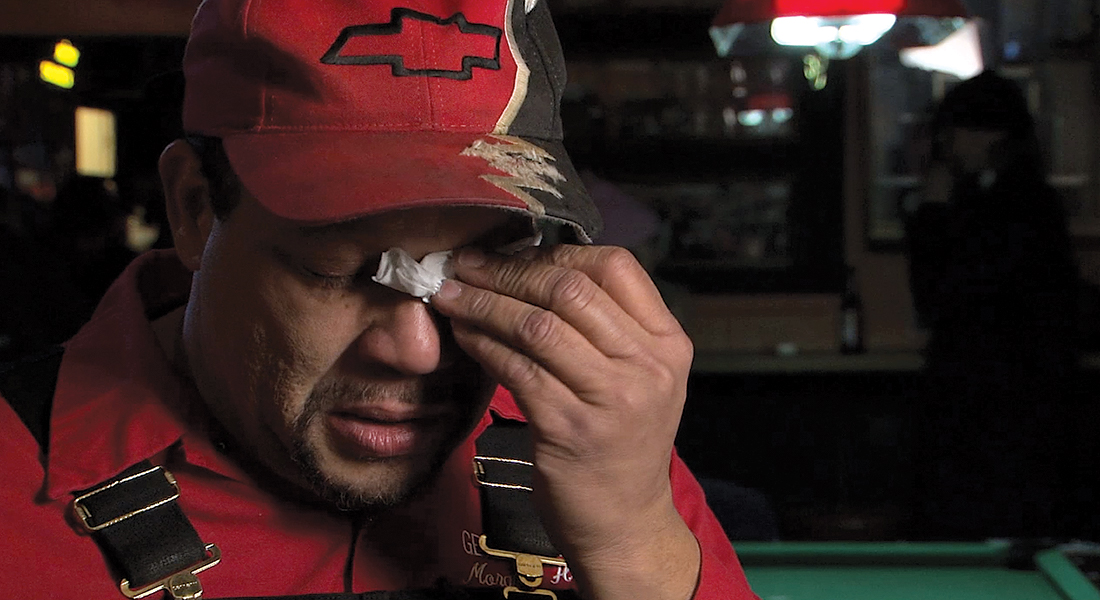 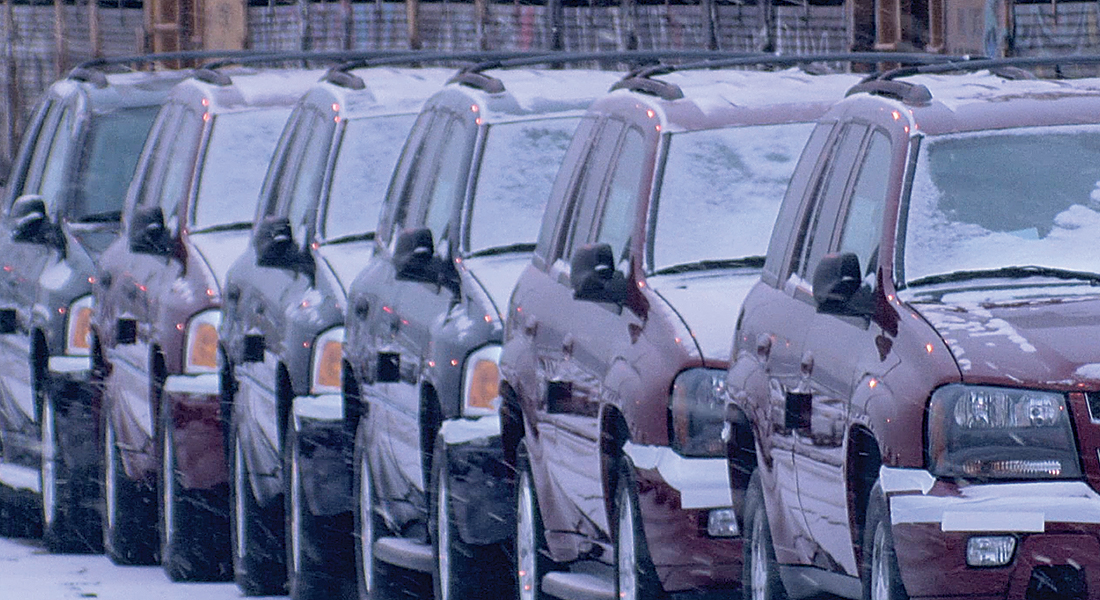 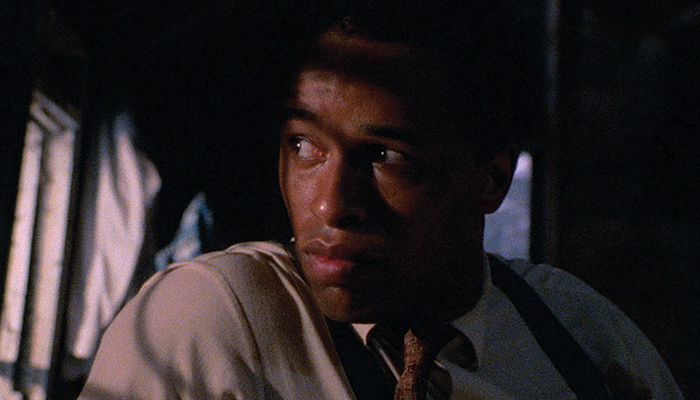