Preceded by The Letter
(Bill Morrison, 2018)

Given carte blanche by Universal Pictures following the success of Easy Rider, Dennis Hopper took the production for his next movie (as well as an entourage including the likes of Kris Kristofferson and Sam Fuller) to faraway Peru. There he shot hours and hours of footage…for a film about a Hollywood crew on location in Peru, working on a bloated Western. Now considered the epitome of a film maudit (the cursed shoot was followed by the alcohol- and drug-addled Hopper’s failure to deliver an edit on time), the project captured the Critics Prize at the Venice Film Festival before bombing at the box office and essentially sending Hopper into exile from Hollywood until the 1980s. One of the great curios in American film history. (108 mins., 4K DCP) 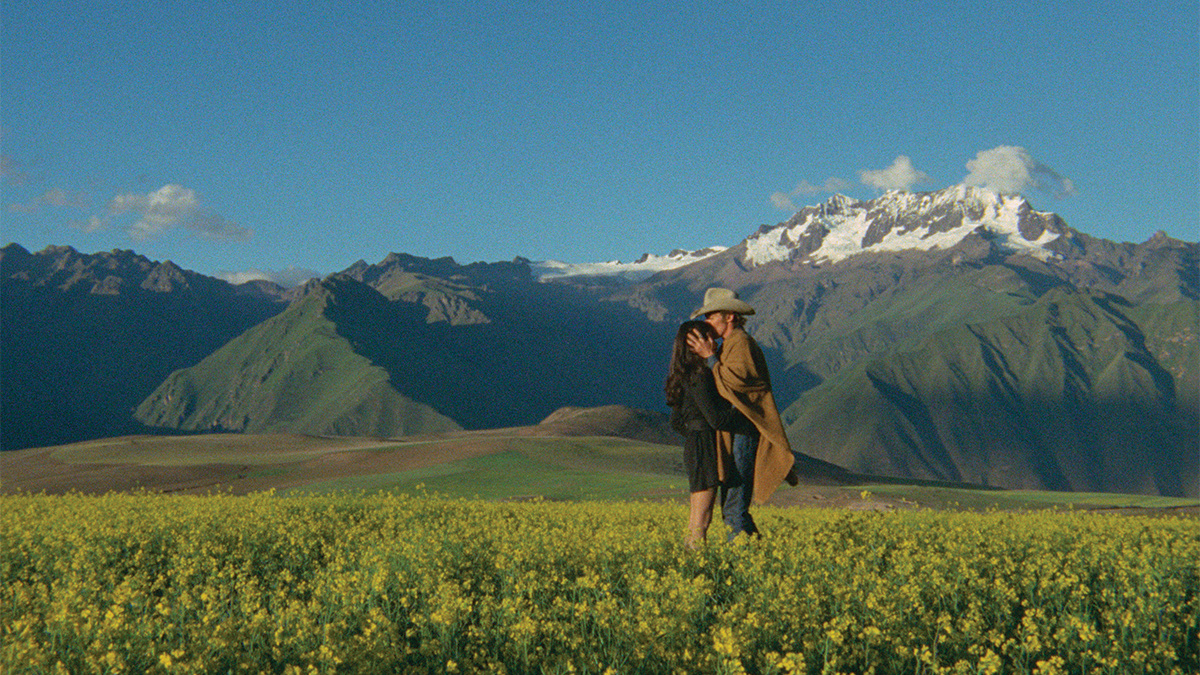 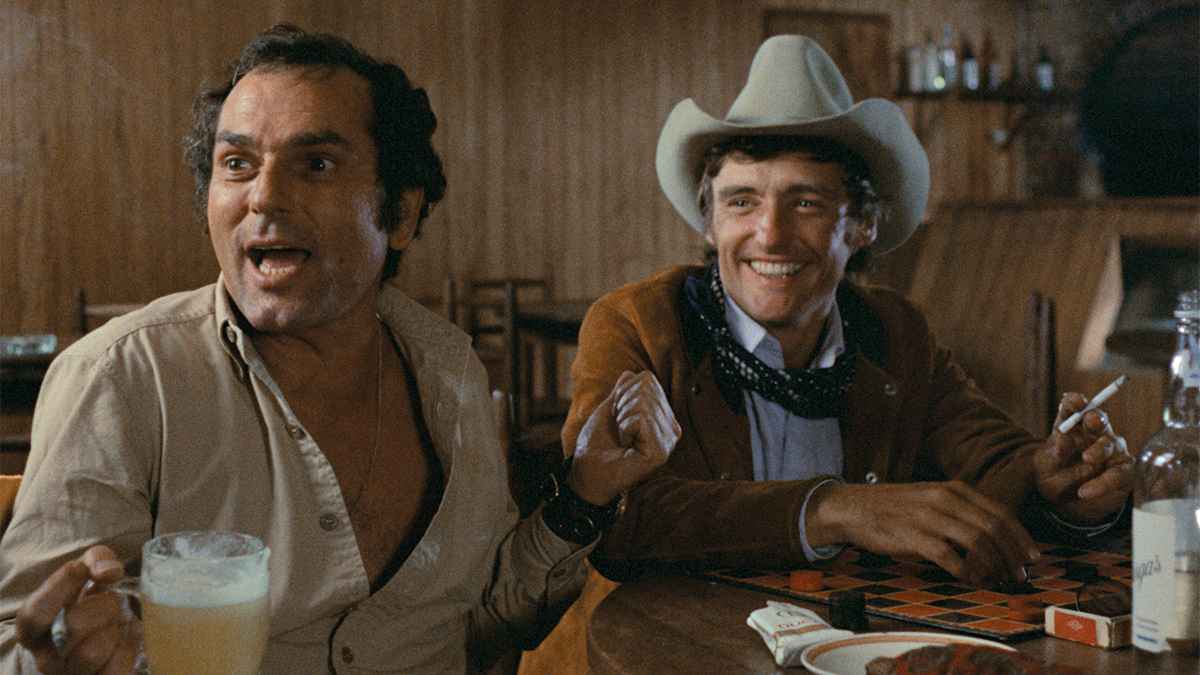 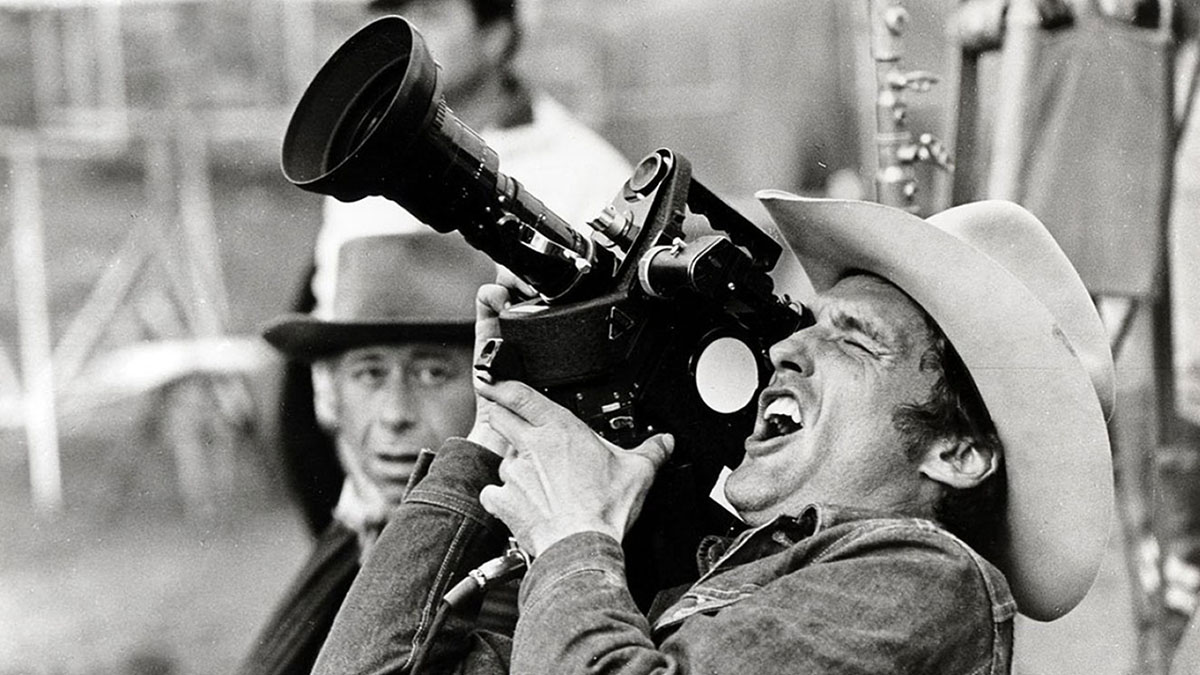 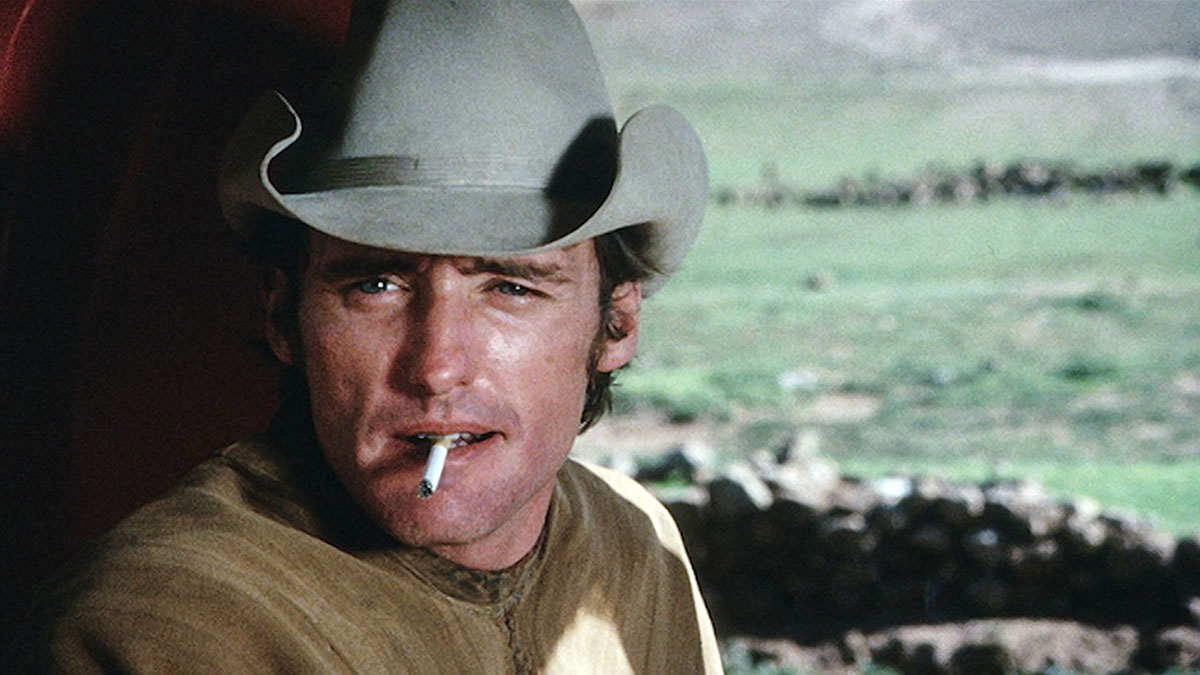 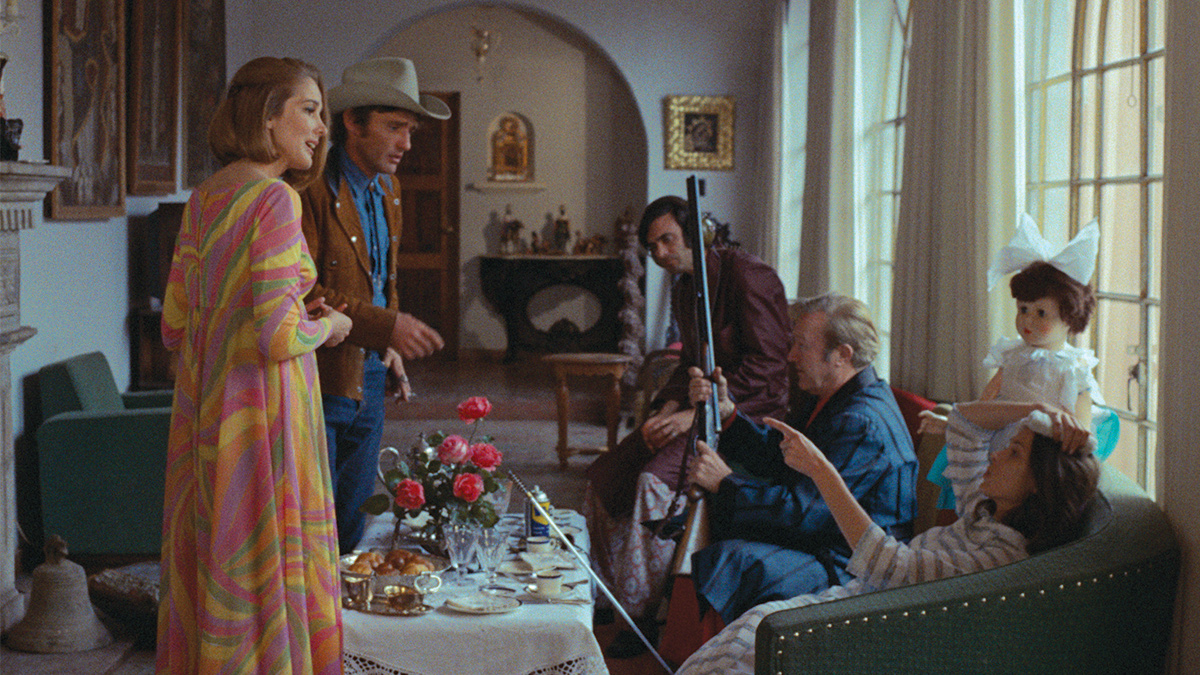