The Last Truck: Closing of a GM Plant | Union Maids

Two days before Christmas in 2008, the General Motors assembly plant in Moraine, Ohio, shut its doors. As a result, 2,000 workers and 200 management staff were let go and related businesses shuttered, resulting in thousands more displaced workers. But the GM staff lost much more than jobs—they lost the pride shared in their work and camaraderie built through the years. To the natives of the greater Dayton area, General Motors wasn't just a car company—it was the lifeblood of the community. Events captured in the film serve as an interesting harbinger of the cultural forces that some believe had a hand in carrying Donald Trump to the White House. Produced by HBO Films, The Last Truck was nominated for an Academy Award for Best Documentary Short Subject. (40 mins., DCP)

Told through the eyes of three remarkable women, Union Maids opens up one of the great untold stories in our history: the fight to form industrial unions in the first half of the 20th century. The film follows Stella, Sylvia, and Kate—all humorous storytellers—as they leave their small farms for the promise of greater job opportunities in Chicago and eventually join the battle for better conditions for factory workers. The three recount their experiences of working 14 hours a day in factories where management had all the power and workers had none—especially women and minorities. A compelling history of the era unfolds as they recall their first union meetings, the days of sit-down strikes, organizing the Congress of Industrial Organizations in the stockyards, and facing police shotguns to fight the evictions of unemployed workers. Nominated for an Academy Award for Best Documentary Feature. (48 mins., DCP) 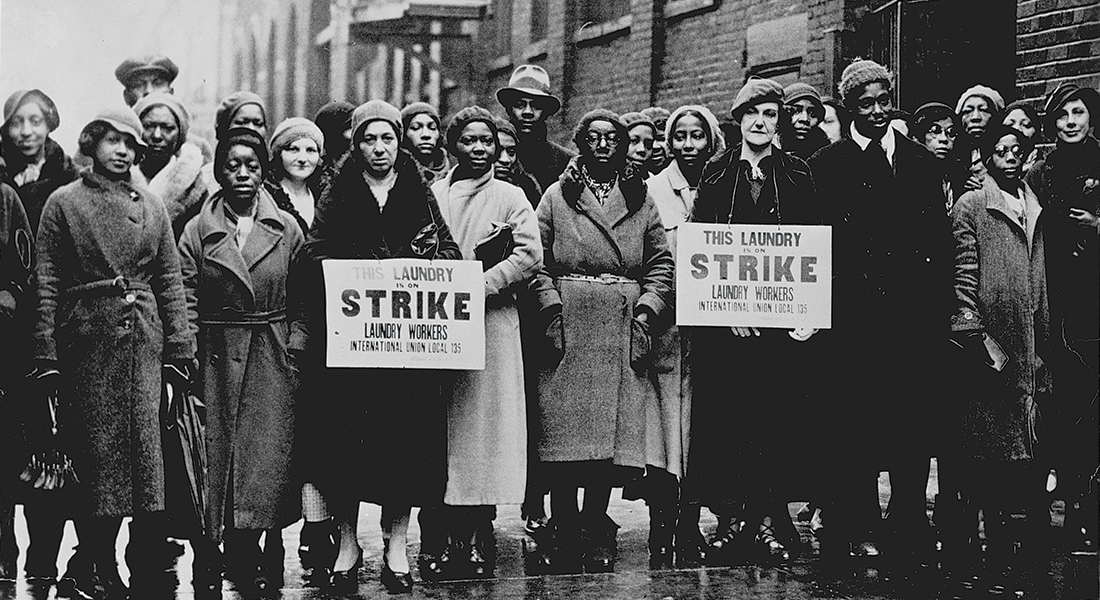 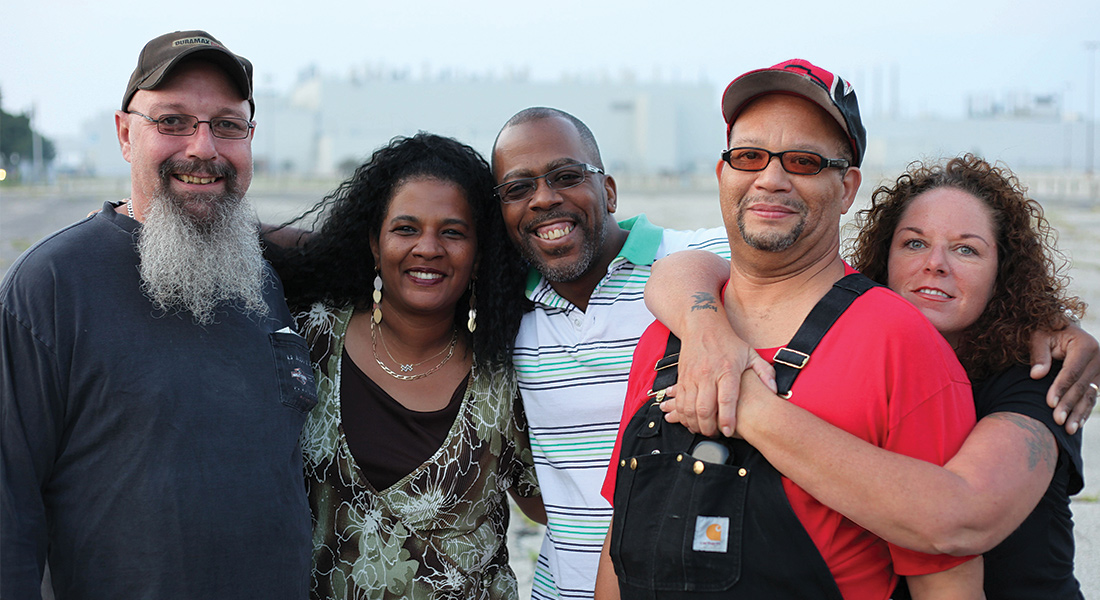 The Last Truck: Closing of a GM Plant, courtesy of HBO 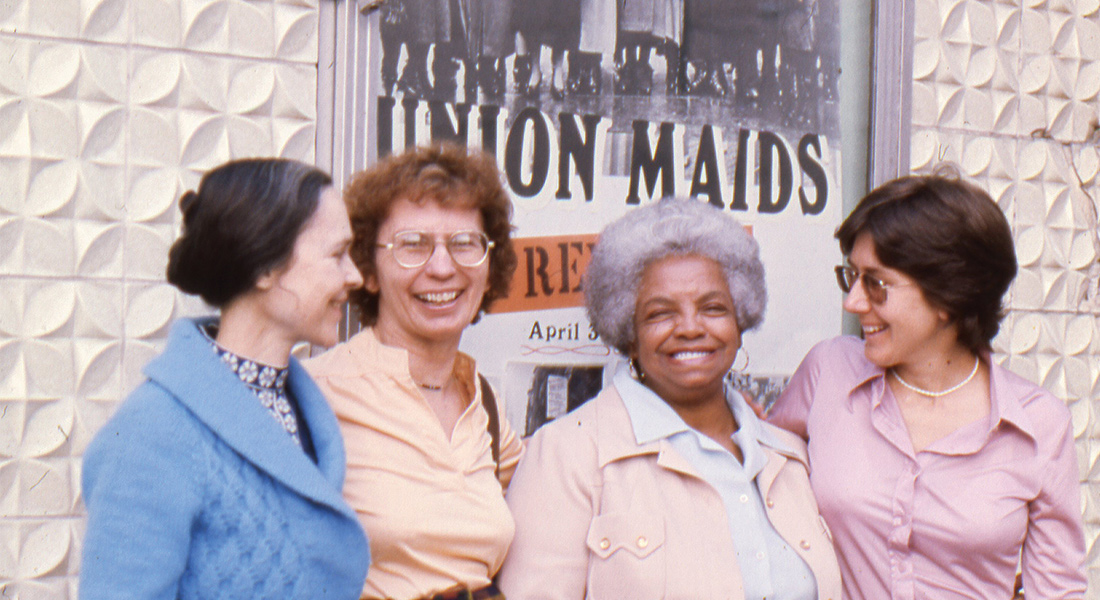 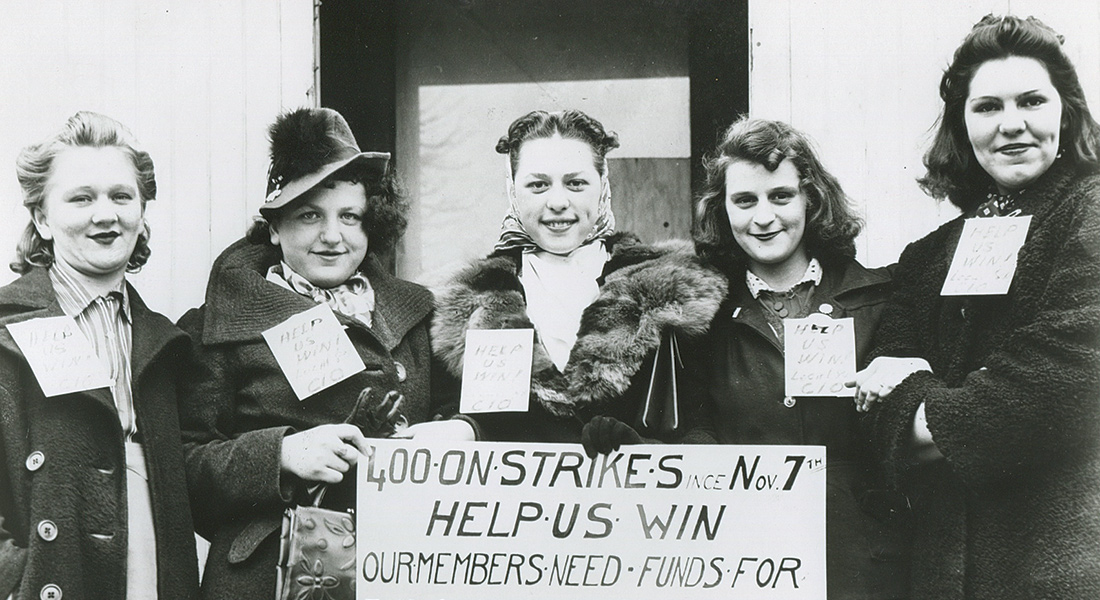 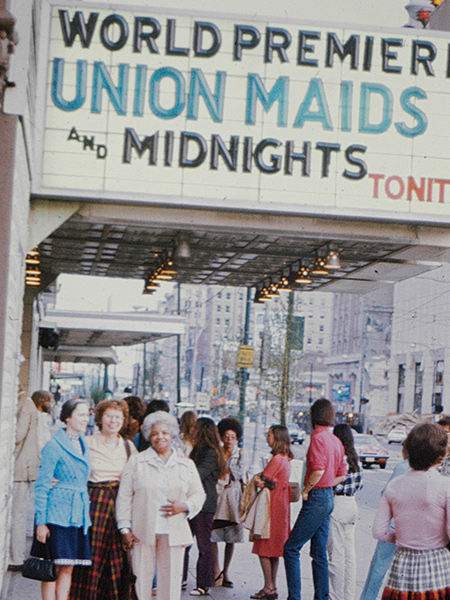 The Last Truck: Closing of a GM Plant | Union Maids