The Wexner Center is proud to participate in the first-ever touring retrospective of pioneering Nigerian filmmaker Moustapha Alassane. Alassane’s career spanned four decades, and his work reflects the political climate of his time, often critiquing both European colonialism and local corruption. This series is but a sample of his diverse output, which ranged from animation and narrative films to ethnographic works and reflected the influence of such filmmakers as Jean Rouch and Norman McLaren.

Organized by the French Embassy, New York, and The Museum of Modern Art, New York.

The Return of an Adventurer
(La retour d’un aventurier, 1966)

Among Alassane’s most acclaimed films, this homage to the American Western follows a gang of bandits that wreaks havoc on a small village. (34 mins., 16mm)

An engaging behind-the-scenes look at The Return of an Adventurer that contrasts the weekday jobs of the “actors” with their weekend roles as cowboys in Alassane’s film. (15 mins., 16mm)

Alassane considers the mingling of traditions during the coronation of the new Shaki king of the Oyo State of western Nigeria. (25 mins., 16mm)

Based on a story by Boubou Hama, Toula follows a water diviner who promises to end a drought, but only after the sacrifice of a young girl to the gods. (76 mins., 16mm) 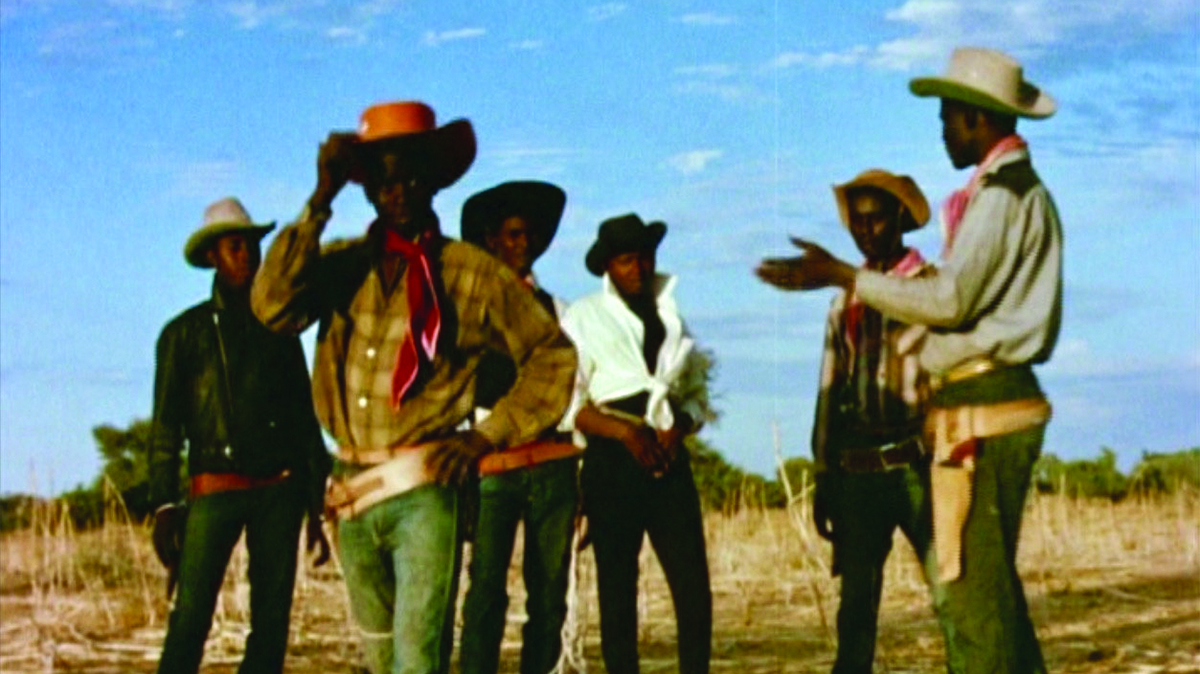 The Return of an Adventurer, image courtesy of the French Embassy, New York. 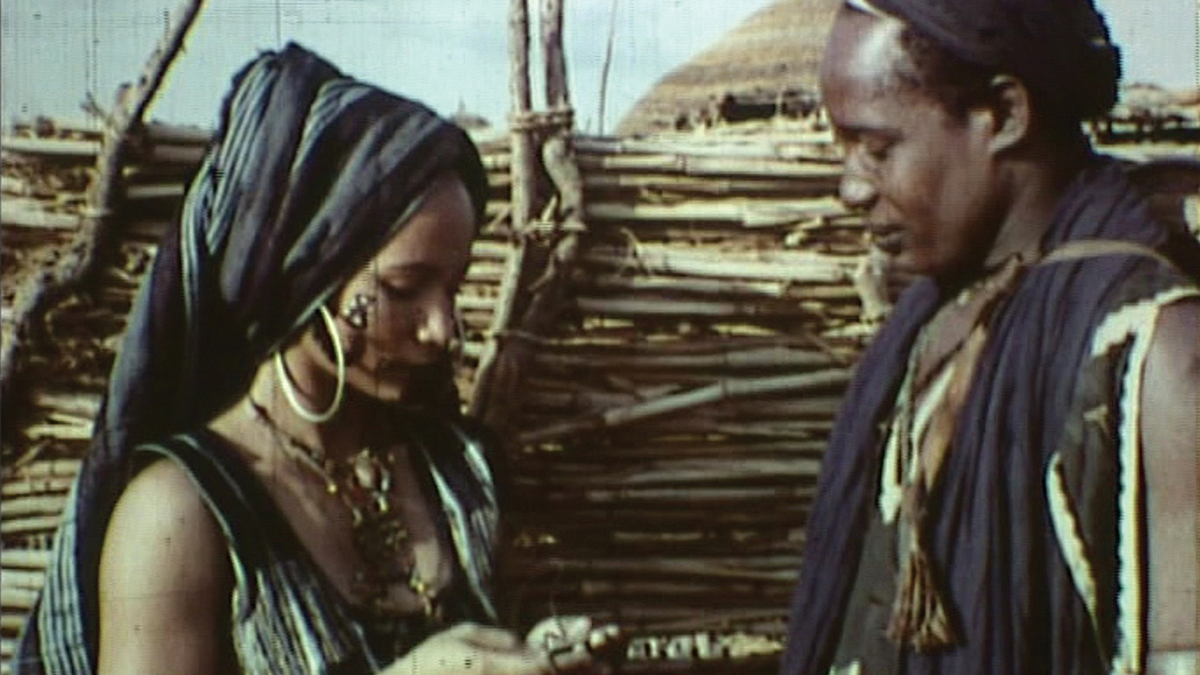 Toula, or the Water Genie, image courtesy of the French Embassy, New York.