“Its modernist strategies make most of the stuff you go to see on a Friday night…seem lazy, stretched-out, old-fashioned, and dangerously safe.”—Anthony Lane, New Yorker

Full of iconic images by cinematographer Sven Nykvist, Persona remains as visionary and radical as when first released over 50 years ago. In the first of a series of fierce on-screen performances for Bergman, Liv Ullmann plays a stage actor who has inexplicably gone mute; Bibi Andersson intrigues as the talkative young nurse caring for her at a remote island cottage. While isolated there, the women perform a mysterious spiritual and emotional transference. Persona has been a primary influence on countless films including David Lynch's Mulholland Drive, Robert Altman's 3 Women, and Olivier Assayas's Clouds of Sils Maria. Also starring Gunnar Björnstrand. (84 mins., DCP)

This screening has been rescheduled (originally July 7) due a technical issue. 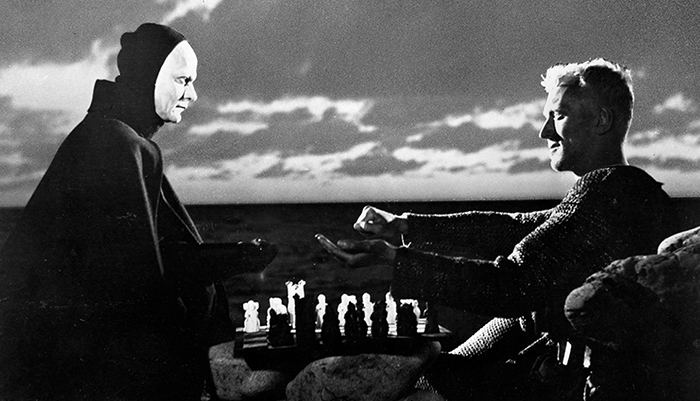 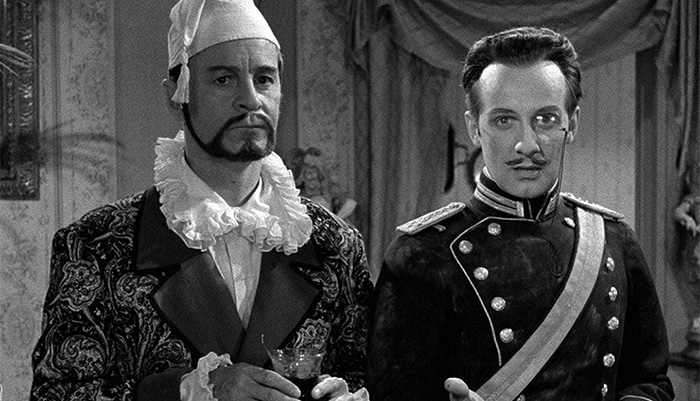 Smiles of a Summer Night | Brink of Life 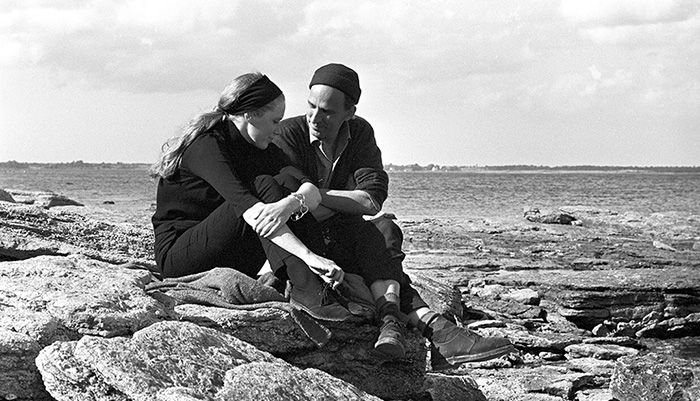