Three women from the Midwest (including Granville, Ohio) run for elected office with the goal of improving their communities—only to discover the entrenched politics of even our “smallest” elections.

A remarkable feature debut for documentary director Hillary Bachelder, Represent follows these very different individuals who hope to make a difference while reshaping local politics on their own terms. Still in her 20s, college student Myya D. Jones runs to unseat the incumbent mayor of Detroit while inviting millennials and marginalized communities into the conversation. Julie Cho balances her identities as a Korean immigrant, woman of color, and Republican candidate for State Representative in a Democrat suburb of Chicago. A farmer based in Granville, Ohio (just 30 minutes from the Wex) seeking election as Township Trustee, Bryn Bird finds herself running against the quaint college town’s only other woman in office.

A reminder of the importance of these elections, Represent shifts the lens away from the White House to shine a light on the unsung heroes at the heart of local politics. Produced by the Chicago-based Kartemquin Films (known for such outstanding documentaries as Hoop Dreams and Minding the Gap), the film’s theatrical run coincides with the 100th anniversary of the passage of the 19th Amendment, which promises freedom from gender-based discrimination in determining the right to vote. (93 mins., digital video) In English; closed captioning available. 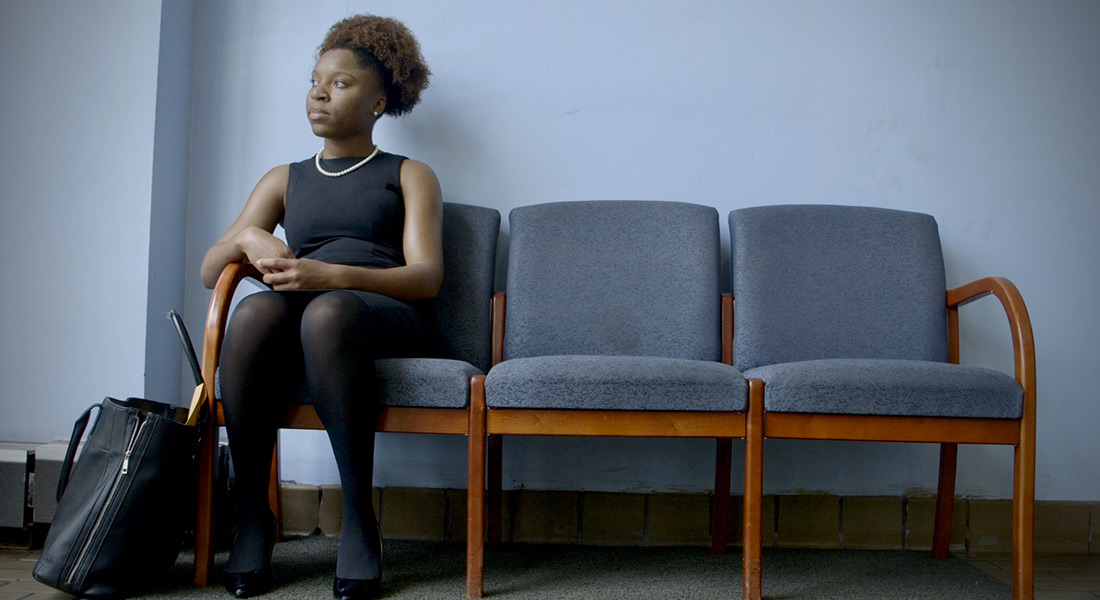 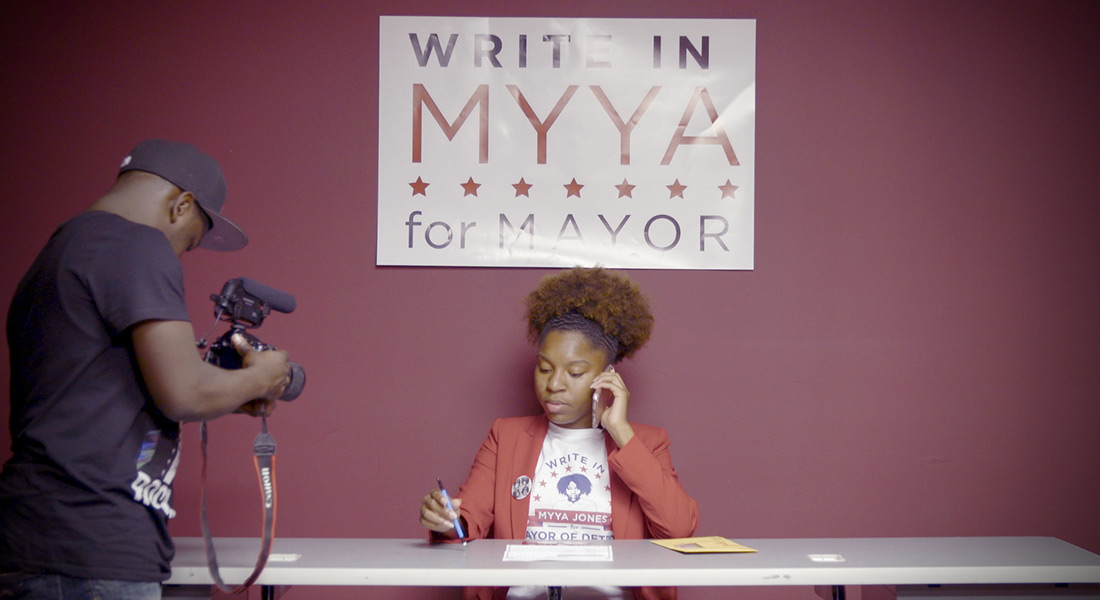 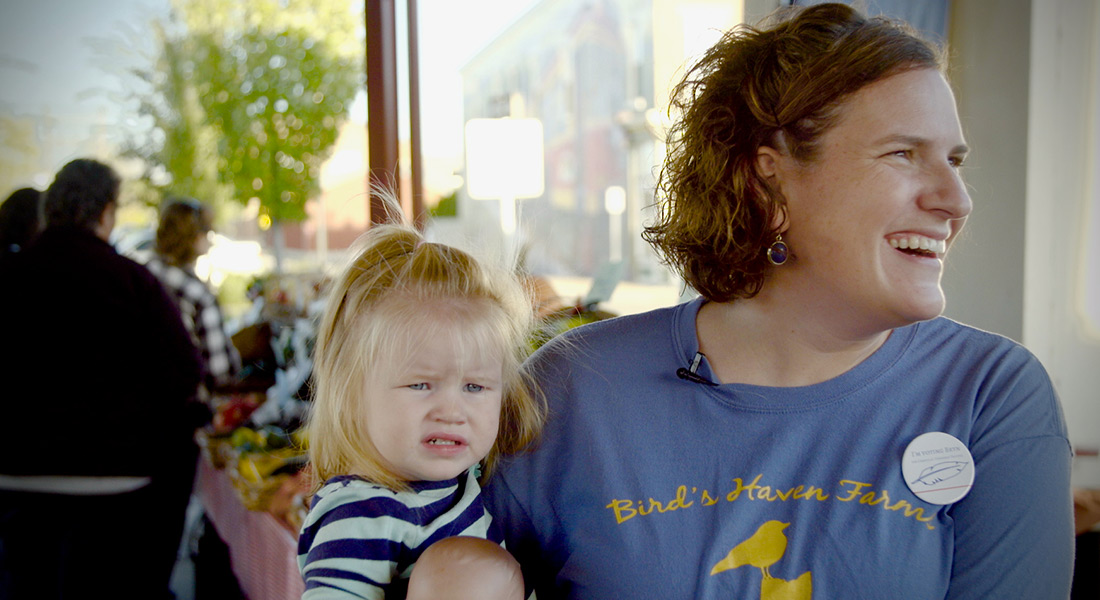 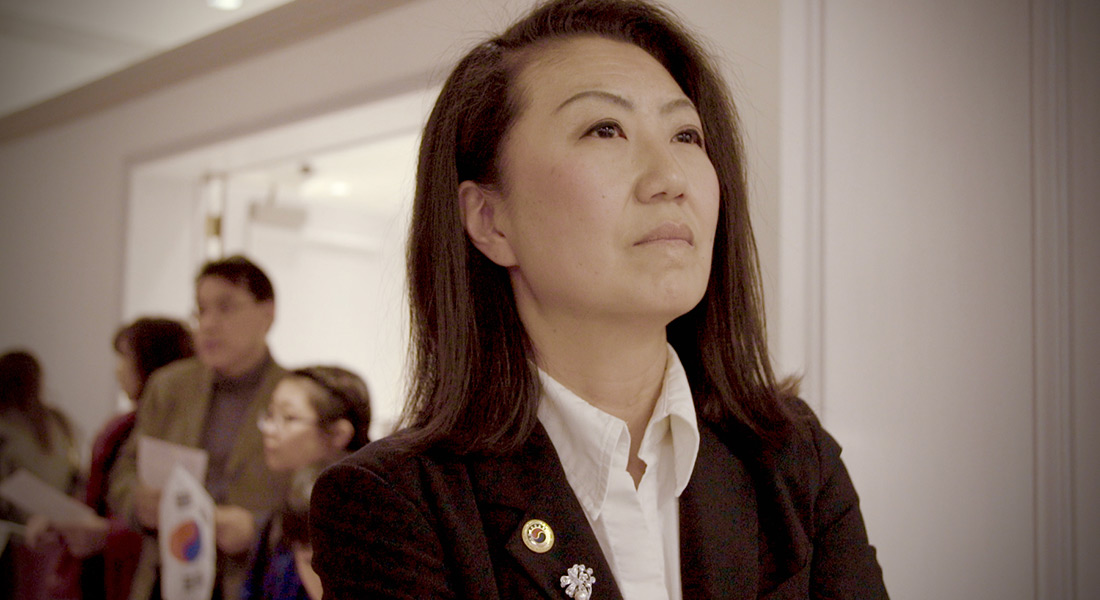 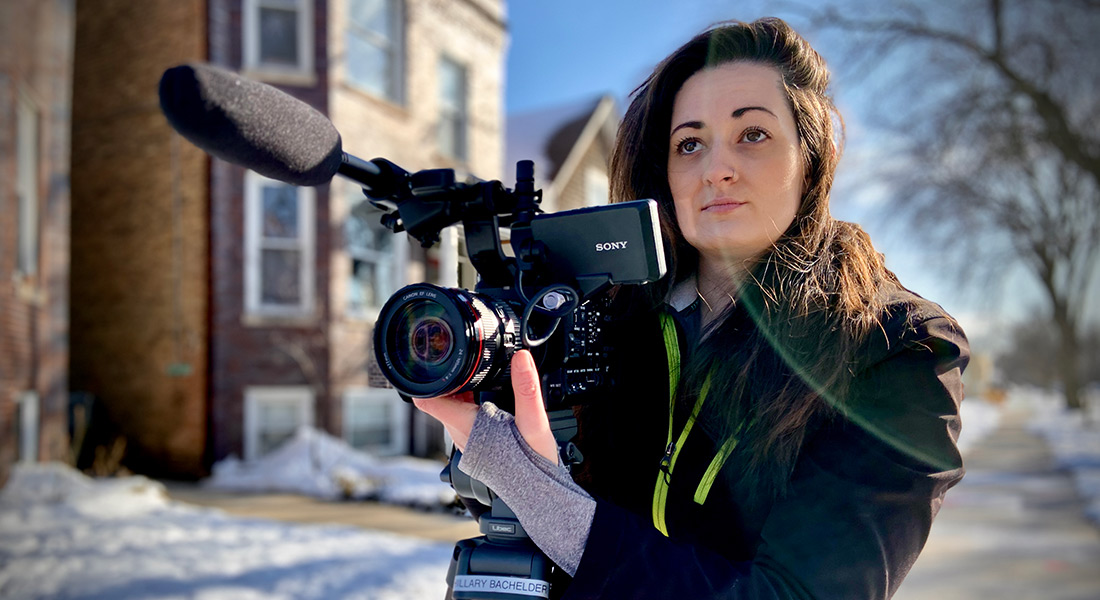