Winner of the 2019 Ohio Shorts Jury Prize, COVE follows the story of an alien in the form of an African American teenager who crash-lands in a field on Earth and meets a sympathetic friend before the pair are pursued by two men in black. Infused with clever and creative moments, the video ends with a bittersweet farewell between the two teens. Inspired by the 1984 blaxploitation film The Brother from Another Planet and part of a senior project for The Wellington School in Upper Arlington, the film features Wise as director, writer, performer, and creator of the original music. Wise is currently in his second year in the Film & Television program at NYU Tisch School for the Arts. (5 mins., HD video) 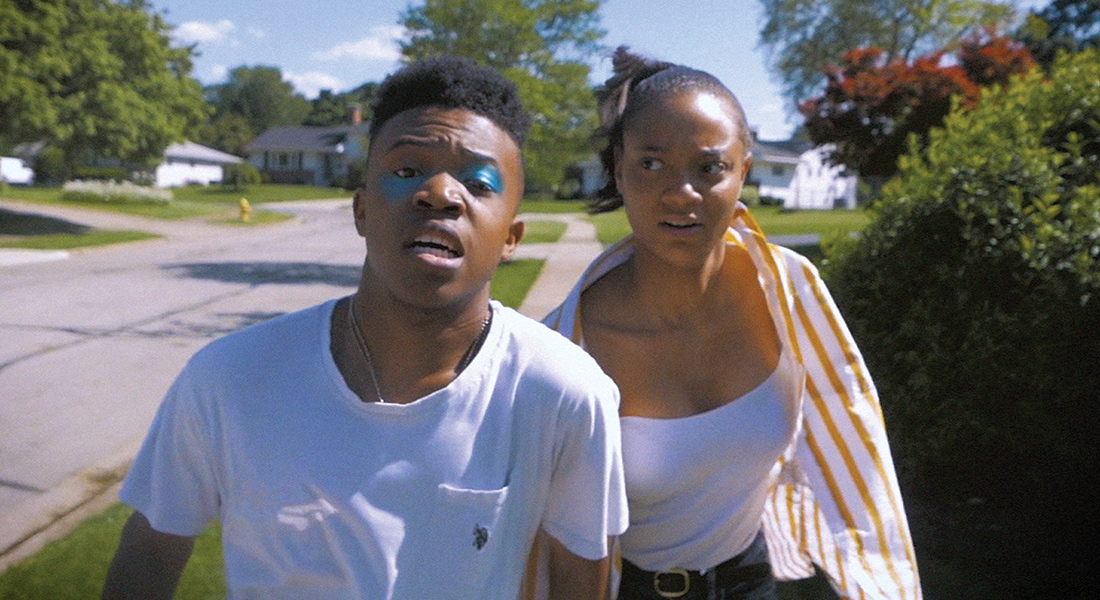 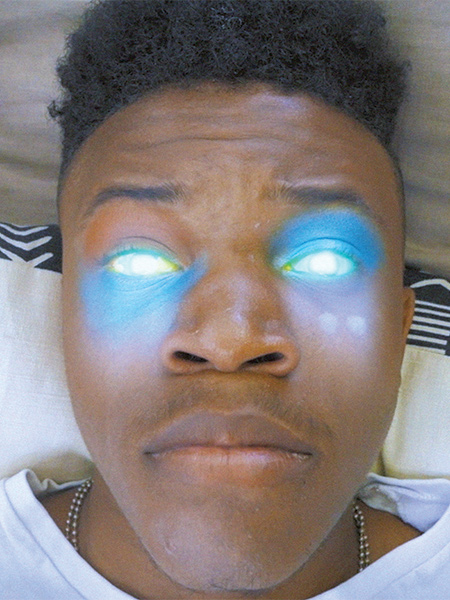 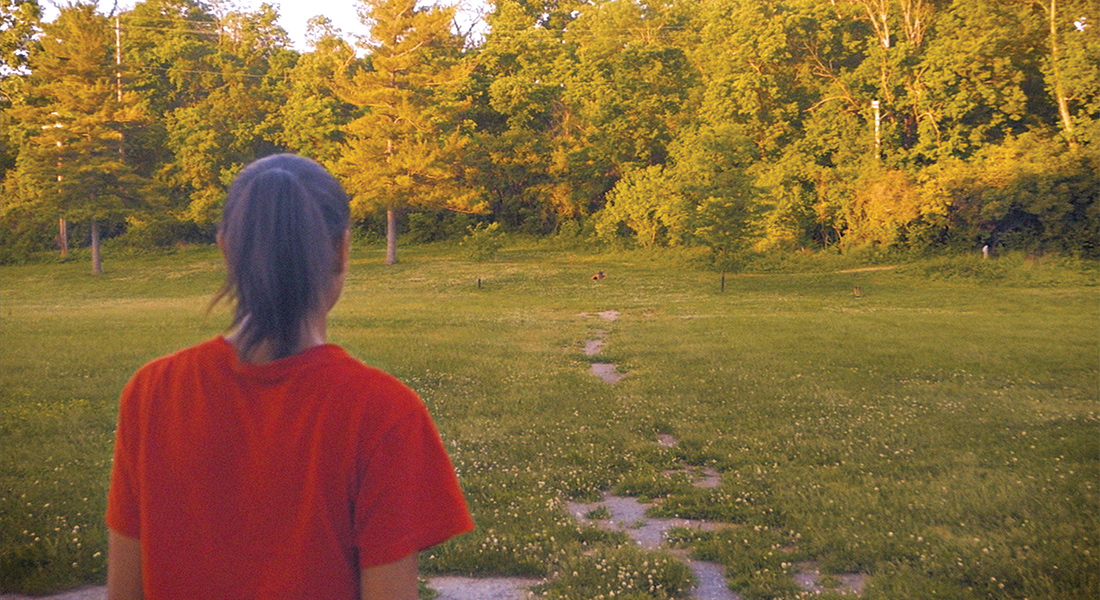 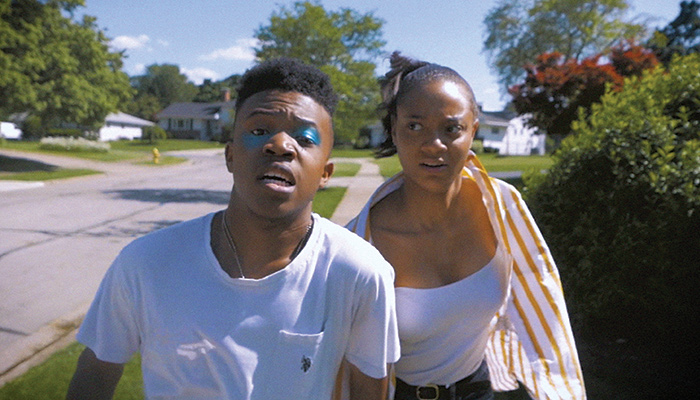 In The Box: COVE (Illegal Alien)