STREAM ONLINE
$14.99 to stream via Arbelos films
A portion of your purchase supports the Wex!

Watch a newly restored version of Béla Tarr's seven-hour epic Sátántangó in the comfort of your home. Get your ticket now to watch it online—a portion of your admission supports the Wex!

Shot in stunning black-and-white by Gábor Medvigy and filled with exquisitely composed, lyrical long takes, Sátántangó follows members of a defunct agricultural collective living in the long shadow of communism. On the heels of a large financial windfall, a small contingent sets out to leave the village, with several of the members secretly conspiring to flee with all of the earnings. In the midst of their scheming, a mysterious character returns to the village, altering the course of their lives forever.

"One of cinema's most adventurous artists…his films, like Sátántangó and The Turin Horse, are truly experiences that you absorb, and that keep developing in the mind."
Martin Scorsese on Béla Tarr

Among the greatest art-house achievements and a seminal work of "slow cinema," Sátántangó inspired writer Susan Sontag to proclaim the film "devastating, enthralling for every minute"—one she'd be "glad to see…every year for the rest of [her] life." Rarely screened for years, and available in less-than-perfect DVD releases, time's on your side to experience it anew. (439 mins., digital video) 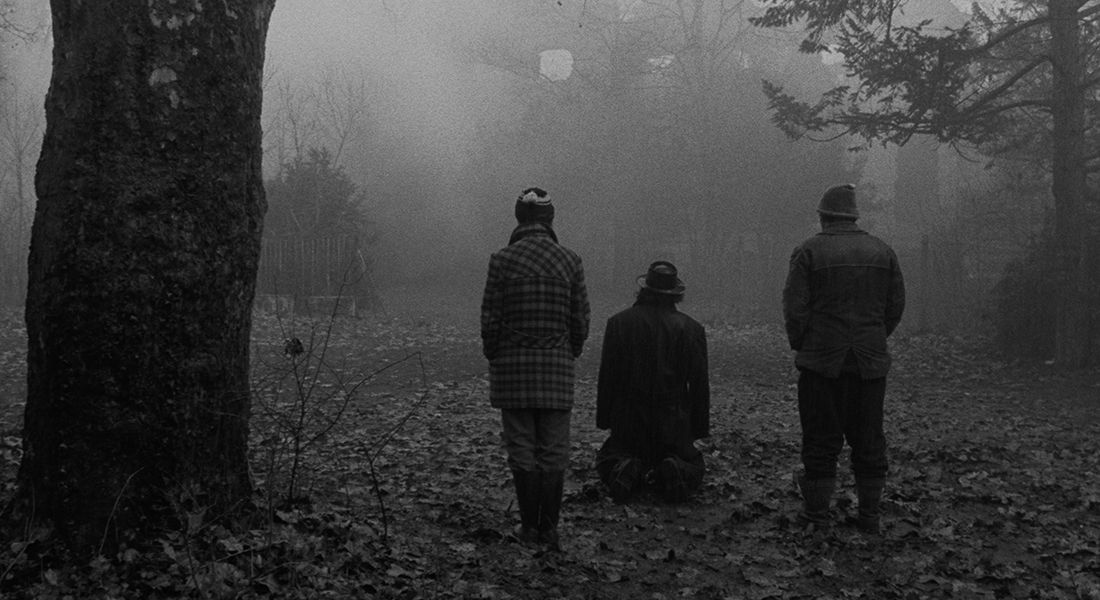 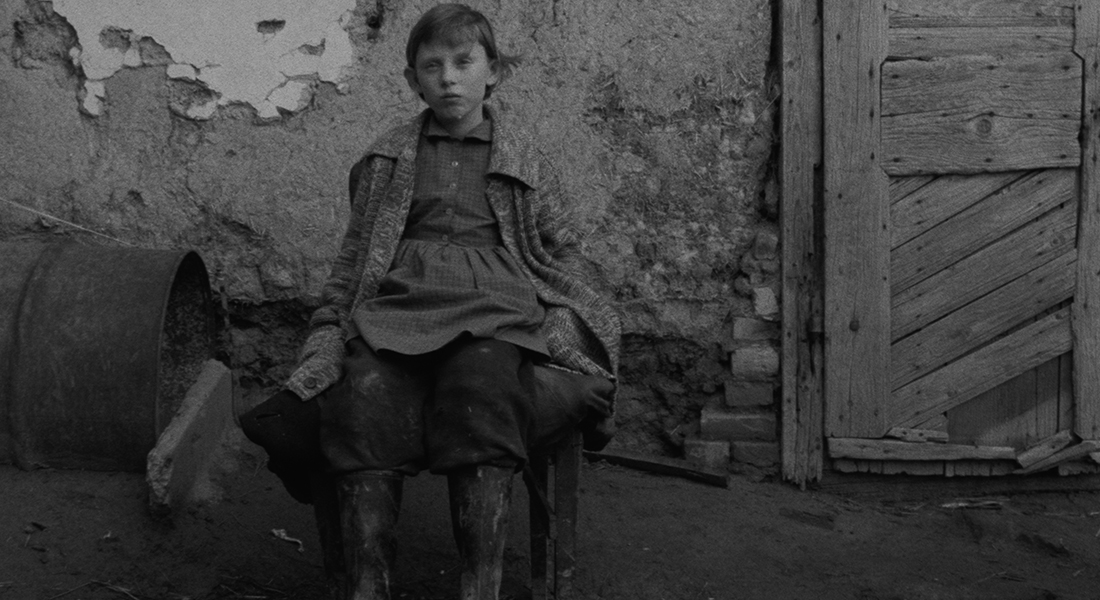 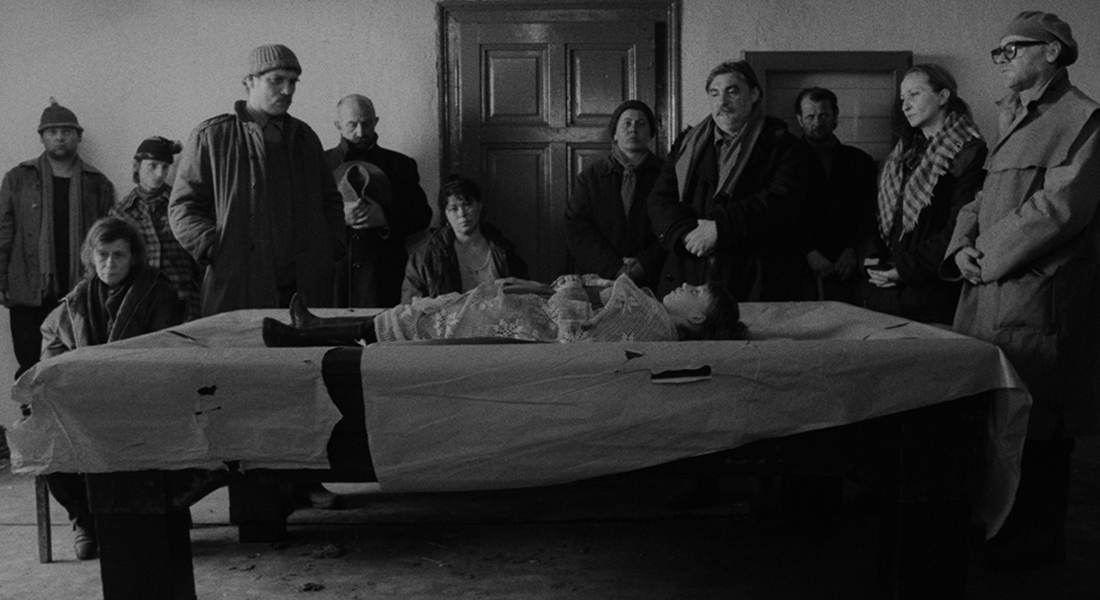 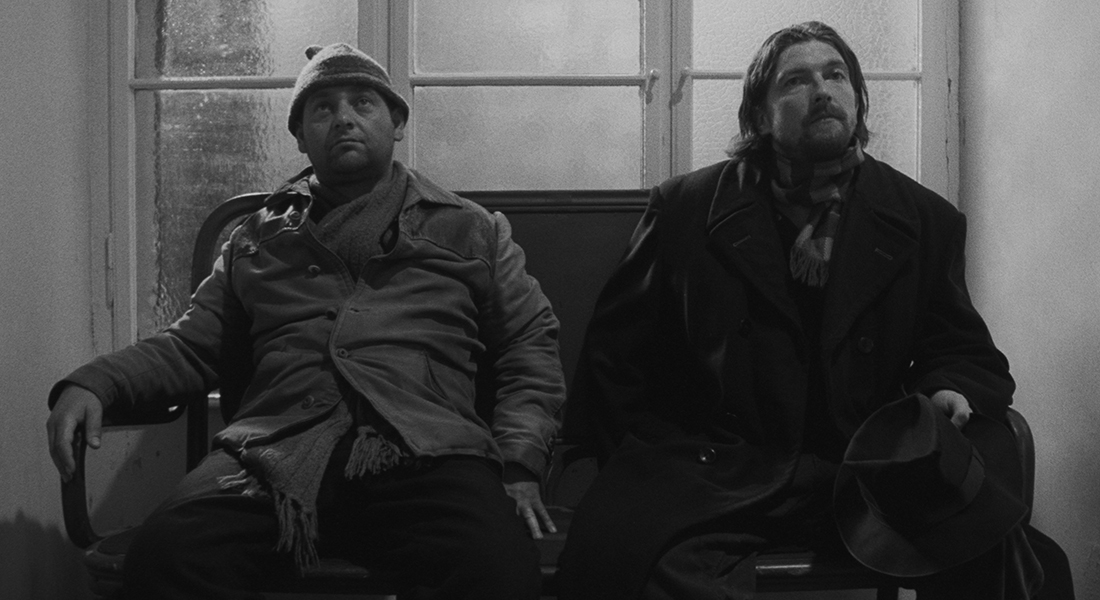 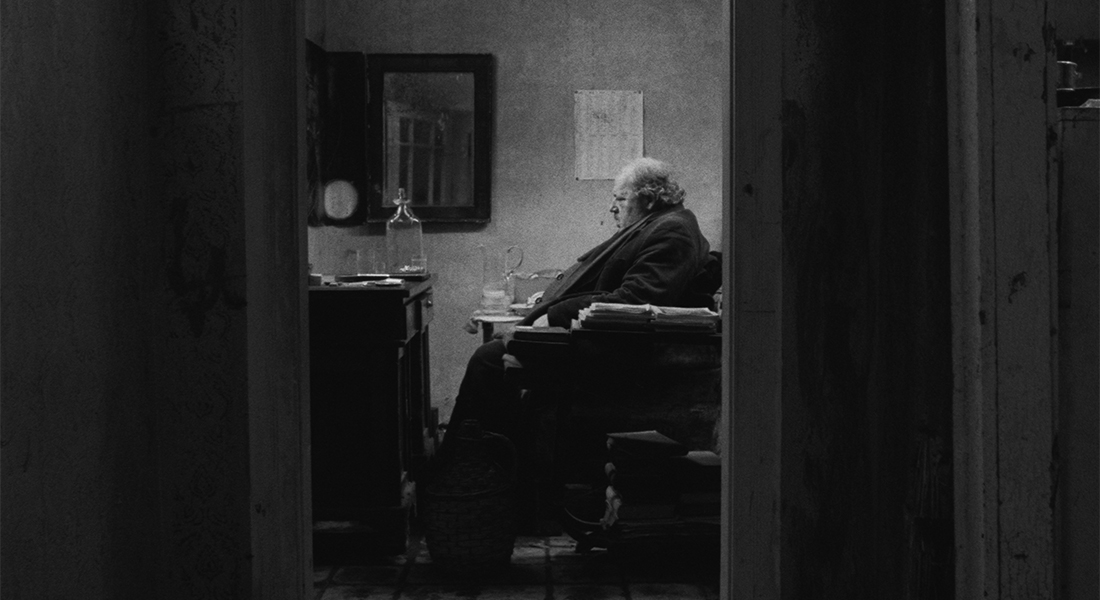 Sátántangó has been restored in 4K from the original 35mm camera negative by Arbelos in collaboration with The Hungarian Filmlab. 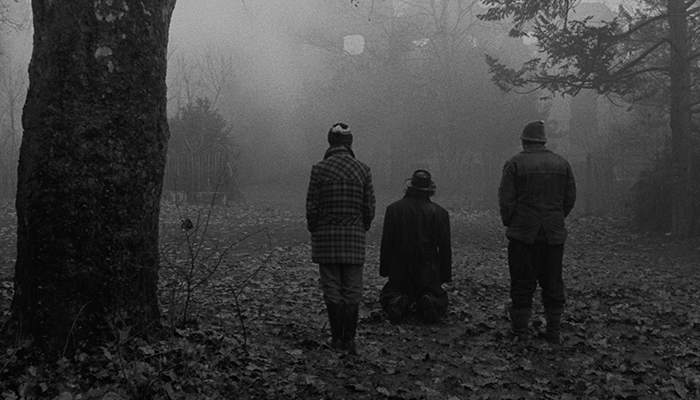 STREAM ONLINE
$14.99 to stream via Arbelos films
A portion of your purchase supports the Wex!