STREAM ONLINE
$3.99 to stream via Neon Films
A portion of your purchase supports the Wex

The Wexner Center is thrilled to partner with Neon Films to bring you the new documentary Spaceship Earth, available to stream starting May 8. Half of all proceeds will support the Wex!

Spaceship Earth is the true but stranger-than-fiction adventure of eight visionaries who spent two years quarantined in the Arizona desert inside of a self-engineered, self-sustaining replica of Earth’s ecosystem. Called Biosphere 2, the experiment was a worldwide phenomenon in the 1990s, chronicling daily existence in the face of life-threatening ecological disaster inside the biome and growing criticism outside that the project was nothing more than the workings of a cult. The bizarre story is both a cautionary tale and a hopeful lesson of how a small group of dreamers can potentially reimagine a new world.

Known for his creative uses of archival footage, director Matt Wolf is a Wexner Center fave who visited during our 2019 Unorthodocs festival with his film Recorder: The Marion Stokes Story. (115 mins., digital video)

"Fascinating to see such a staggering project come together."
Hollywood Reporter 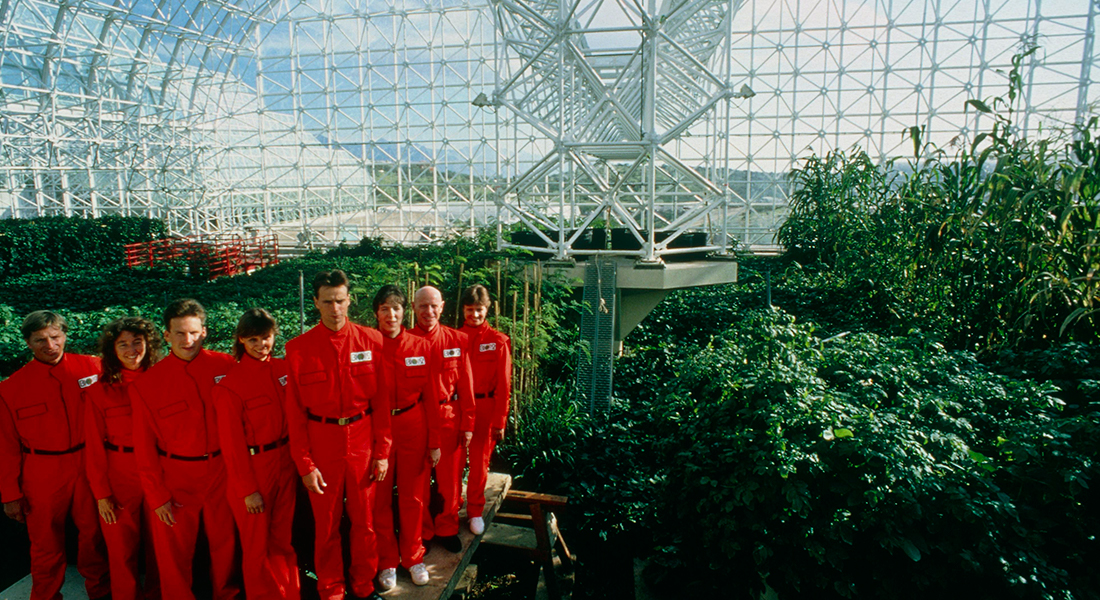 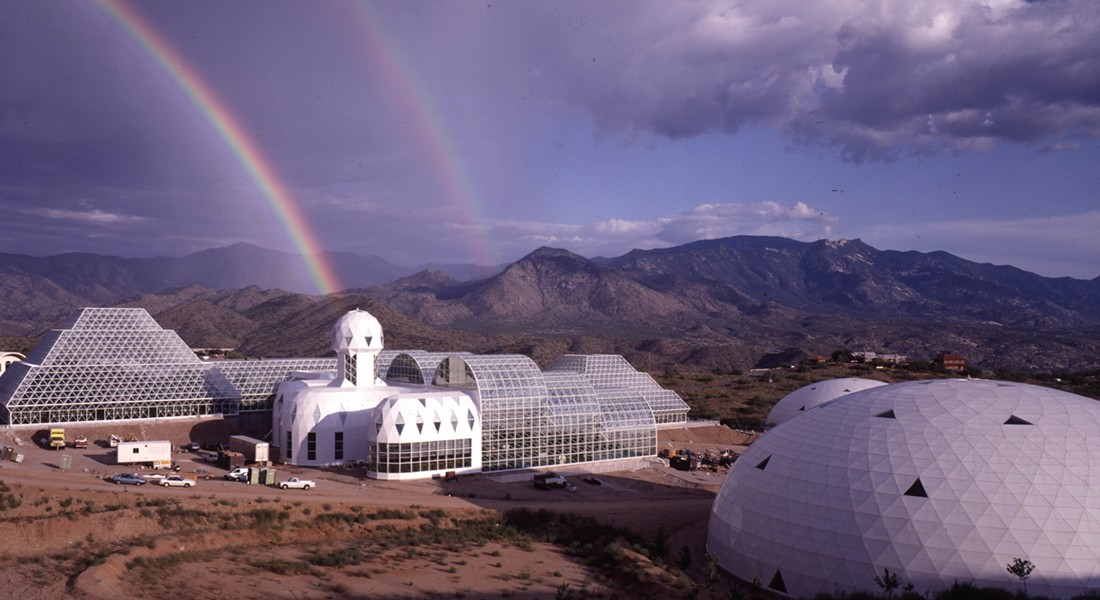 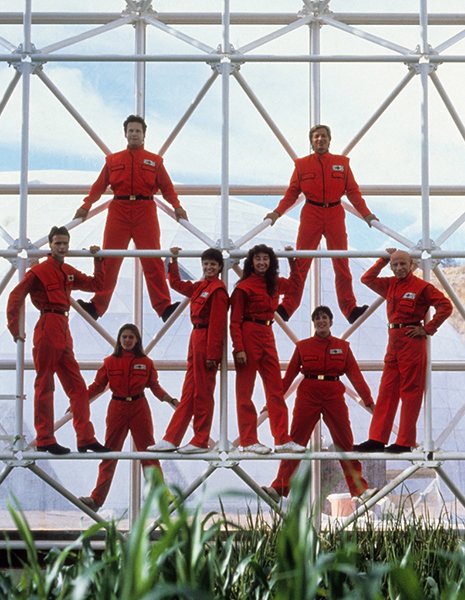 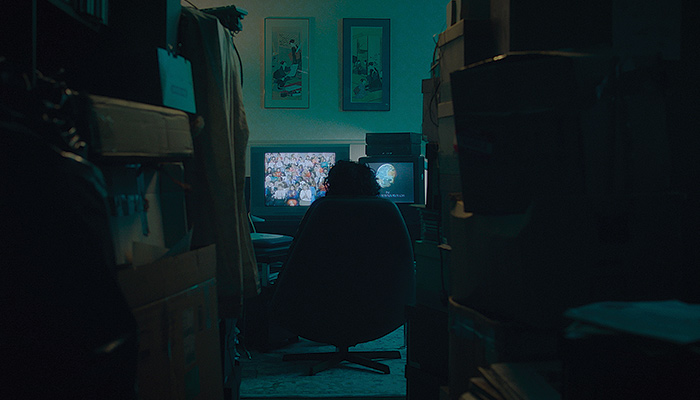 STREAM ONLINE
$3.99 to stream via Neon Films
A portion of your purchase supports the Wex