For They Know Not What They Do

Commemorate Pride month by spending time with For They Know Not What They Do, a thoughtful documentary that looks at four families navigating the confluence of religion, sexual orientation, and gender identity in today’s America. The film is the latest release by Daniel Karslake, director of the acclaimed doc For the Bible Tells Us So.

While the 2015 Marriage Equality Act was embraced by many Americans as a victory in the march toward full equality for LGBTQ people, it was a step too far for some conservatives. Emboldened by the 2016 election and collaborating with members of the religious right, some politicians began invoking both the Bible and the US Constitution for the “religious freedom” to legally discriminate, and as this documentary demonstrates, their collective retaliation has been swift, severe, and surprisingly effective. By telling the personal stories of religious families struggling to raise trans, gay, and gender fluid children in this environment, the film offers healing and understanding to others caught in the crosshairs.

The Wexner Center presented a memorable screening of For the Bible Tells Us So in Mershon Auditorium in 2007 that featured a panel of religious and community leaders and a performance by The Illuminati, an ensemble of the Columbus Gay Men’s Chorus. Even though we’re not able to gather an audience for this presentation in person, we’re pleased to be able to show this award-winning companion film as part of Pride month. (91 mins., digital video)
​​​​​​​Closed captioning available

"Has an emotional impact that not many docs can equal."
Hollywood Reporter 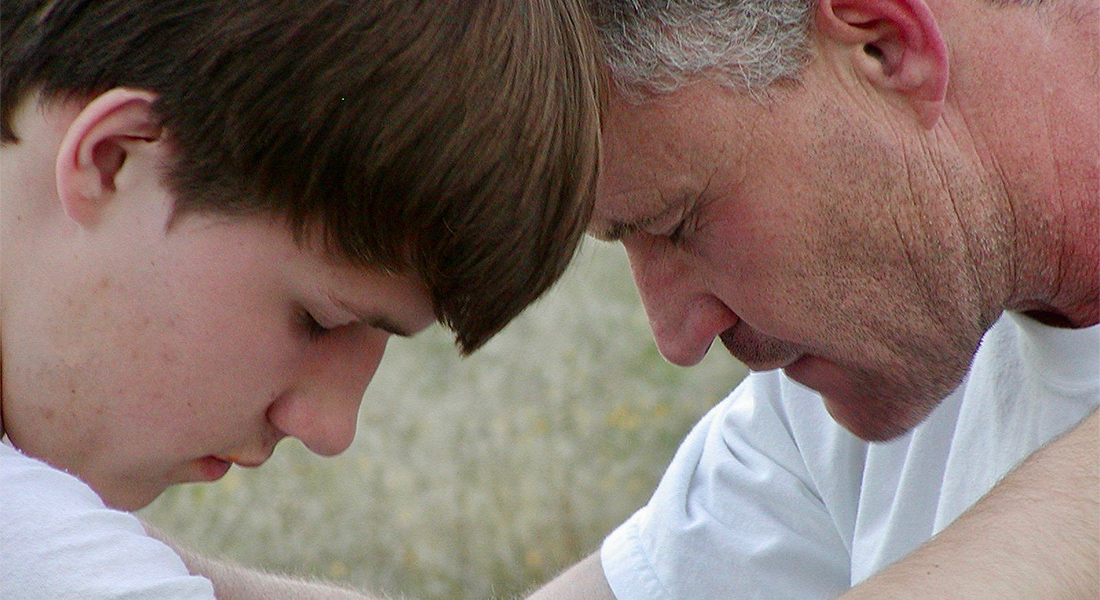 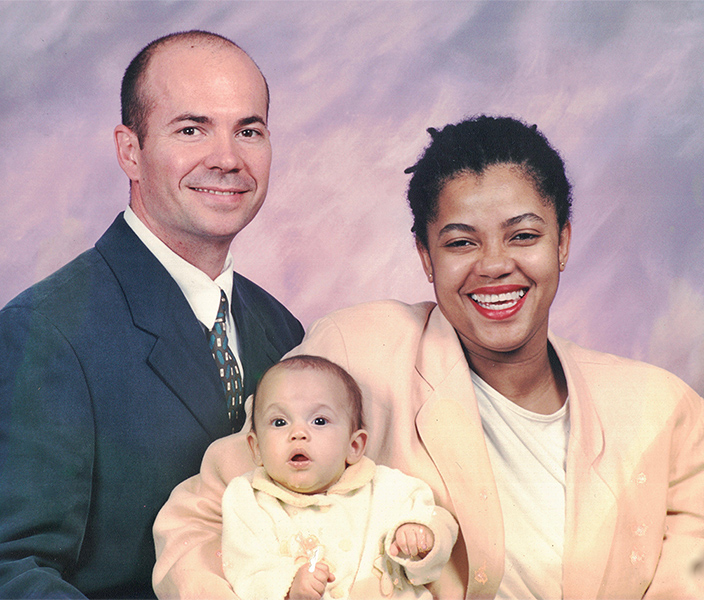 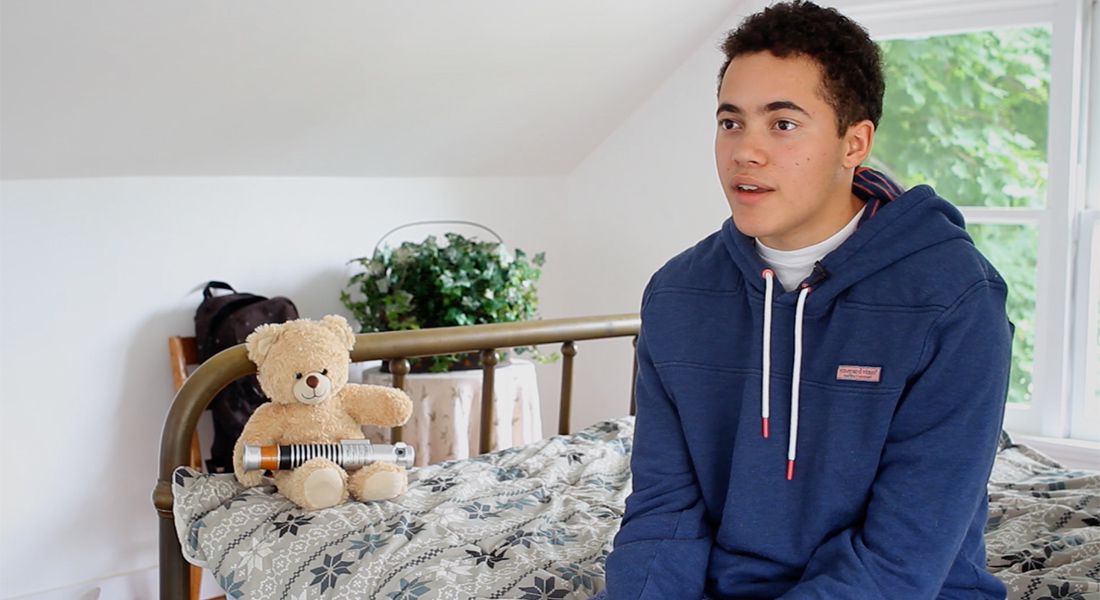 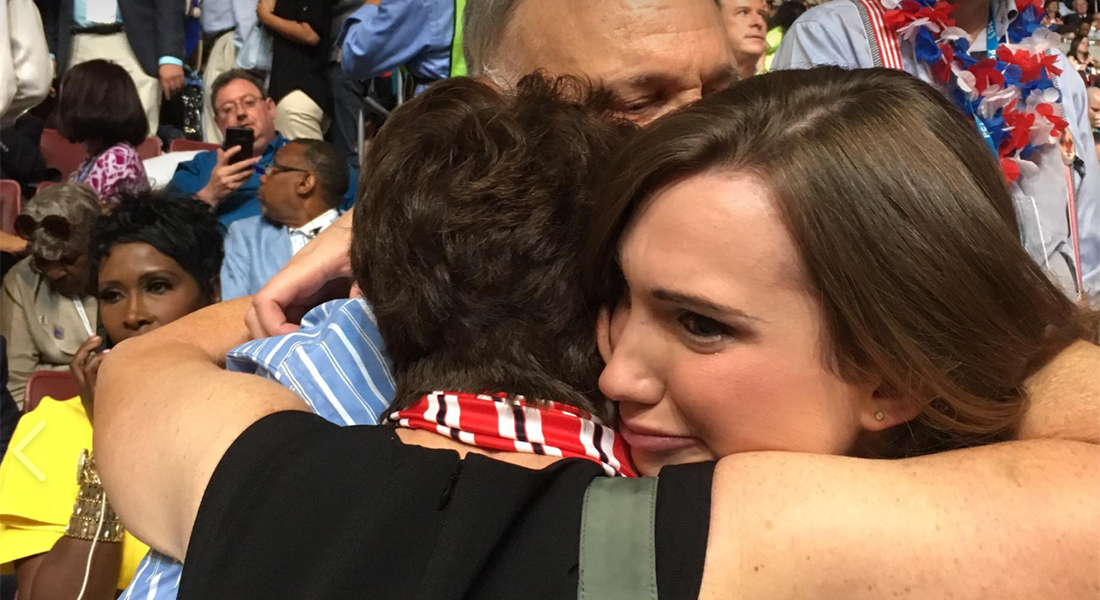 For They Know Not What They Do