Don’t miss this compelling, incredibly relevant documentary that shows what happens when a courageous journalist attempts to challenge an authoritarian president who threatens democratic norms with violence and disinformation campaigns.

Though current events offer us dozens of examples, the worldwide erosion of democracy is perhaps most evident under the authoritarian regime of Philippine President Rodrigo Duterte. When Duterte was elected in 2016, he promised a ruthless war on drugs—and delivered by casting aside the rule of law and due process. With few to check him, his actions have resulted in an estimated 30,000 deaths thus far.

A Thousand Cuts follows the efforts of journalist Maria Ressa to expose Duterte, despite multiple arrests and threats to her safety. An expert on global terrorism and one of the world’s most respected journalists with decades of experience at CNN, ABS-CBN, and now Rappler, which she helped found, Ressa places the tools of the free press—and her freedom—on the line in defense of truth and democracy. Part of a group honored as Time’s Person of the Year in 2018, she’s as inspiring a figure as you’ll encounter in a film this year. (98 mins., digital video) In English and Tagalog with English subtitles. Closed captioning available.

Among today’s leading documentarians, producer/director Ramona S. Diaz (Imelda, Motherland) joins Ressa for a livestreamed Q&A moderated by Christiane Amanpour on August 9 at 11 AM EST. Access to the talk is free with your ticket. 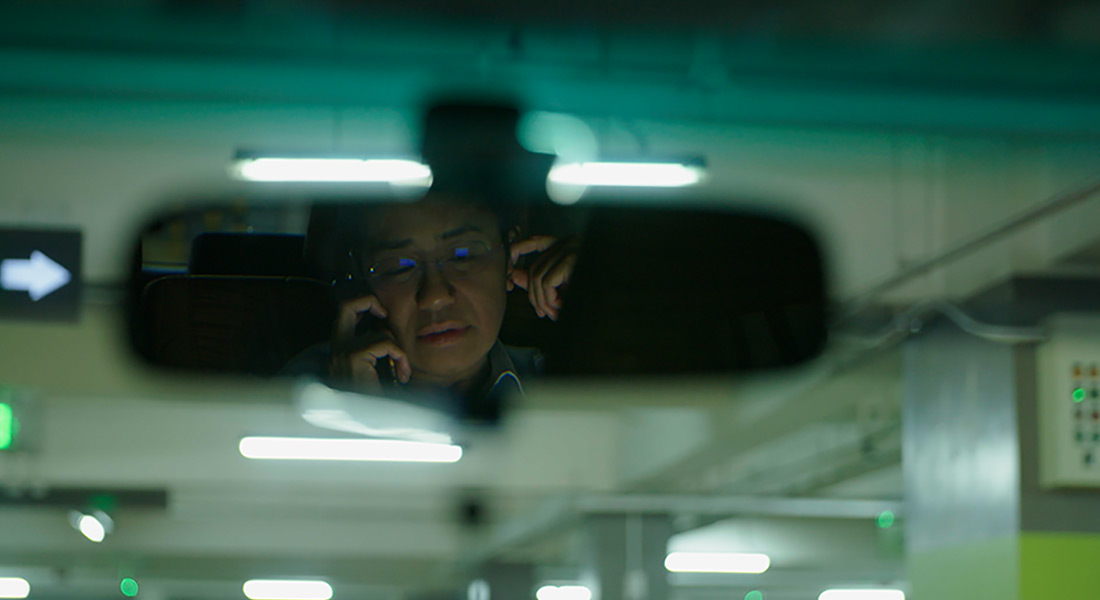 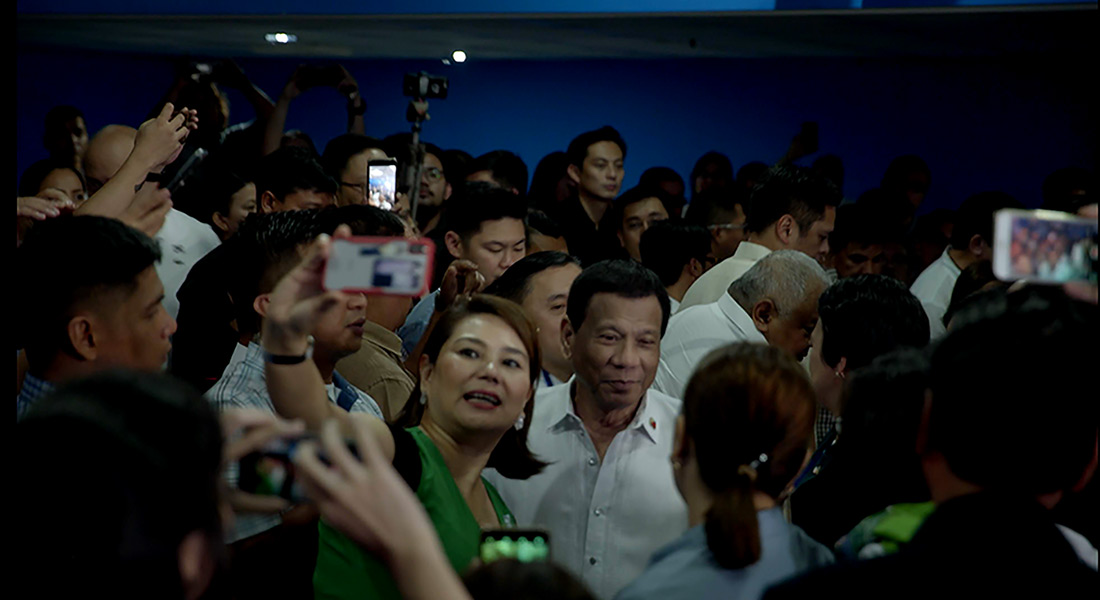 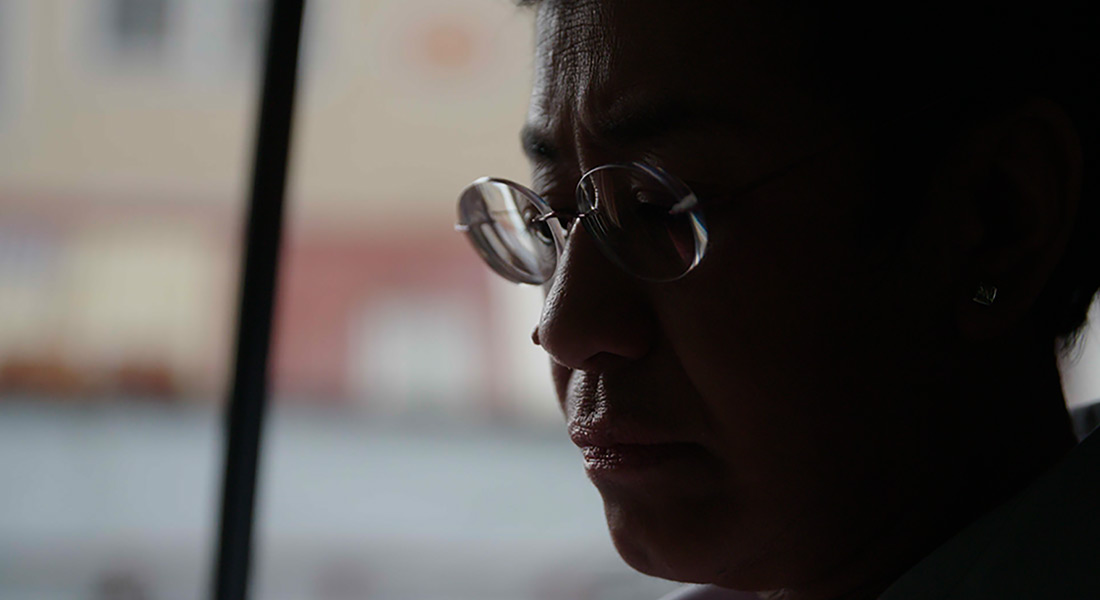